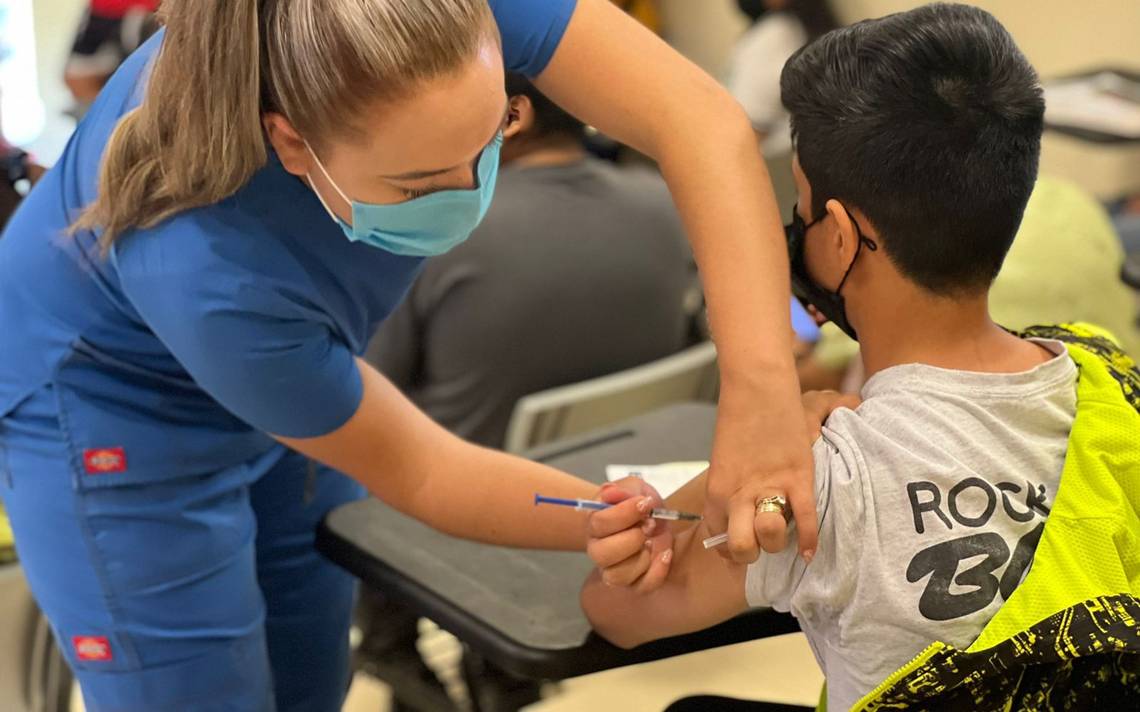 More than 6,000 vaccines will be allocated to 13 municipalities in the south of Chihuahua, plus 4,000 units from Pfizer are for adolescents and 2,000 from AstraZeneca for older adults; López, San Francisco de Borja and Valle de Zaragoza will have a second reinforcement available for those over 60 years of age.

The regional delegation of Welfare in Hidalgo del Parral reports that the second vaccination operation for adolescents aged 12 and 13 will take place from June 7 to 10 in 13 municipalities in southern Chihuahua.

It may interest you: PrevenIMSS modules promote health care

The goal is to apply a total of 4,608 units of the Pfizer biological, which will complete the vaccination schedule for thousands of people who received the first dose in May.

During Tuesday, June 7 and Wednesday, June 8, Parral will have modules at the Technological Institute of Parral and the Autonomous University of Chihuahua from eight in the morning to four in the afternoon.

On June 7, the municipal seats of Coronado, López and Allende will be vaccination points for the inhabitants of these localities, in addition, the communities of Plan de Ayala and Pueblito de Allende will also be visited on the same date.

San Francisco del Oro, Santa Bárbara, Matamoros and the community of Santa Rosalía will have biologics available this June 8. On the 9th of the same month; The operation will continue in San Francisco de Borja, Valle de Zaragoza, Satevó, Babonoyaba and San José del Sitio.

read more  Hypothyroidism in dogs: know the causes of the disease and how to identify it

Huejotitán, El Tule, Rosario, Juan Mendoza, San Javier and Valle de Rosario will receive units on June 10, the date on which the second deployment of the biological resource in the south of the state will conclude.

This vaccination day will also receive laggards from 14 to 17 years old and minors with comorbidities that require receiving the first dose or completing their vaccination schedule.

At the same time, a deployment will be carried out to supply two thousand 040 AstraZeneca vaccines, corresponding to the second booster dose in older adults, which will be applied this June 8 in Villa López and Salaices; meanwhile, on the 10th of the same month, units will be delivered to San Francisco de Borja and Valle de Zaragoza.

The Correcaminos Brigades, made up of elements from the Secretary of Welfare and Secretary of Health, will go to the 13 localities that make up the delegation.

Interested parties are invited to come with the corresponding documentation: the printed pre-registration format (downloaded from the mivacuna.salud.gob.mx site), a copy of their Unique Population Registry Code (CURP), official identification, present birth certificate and official identification of the father, mother or guardian, as well as respect the vaccination order. 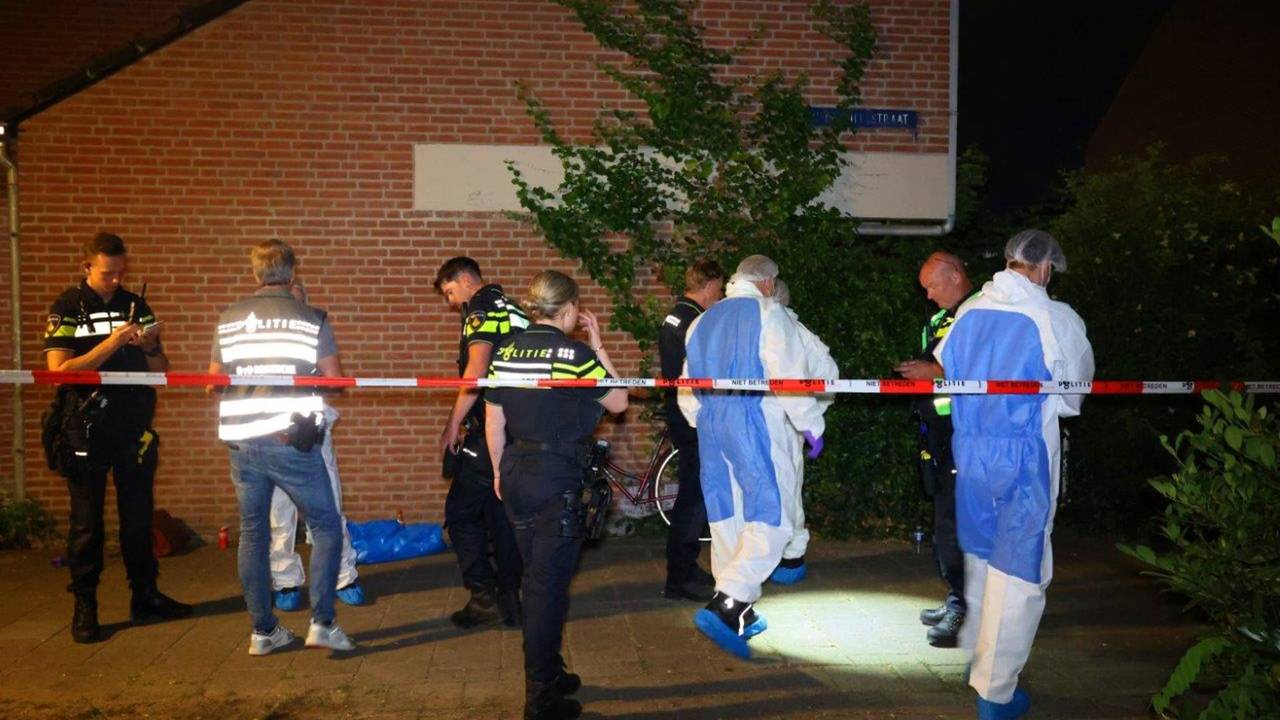 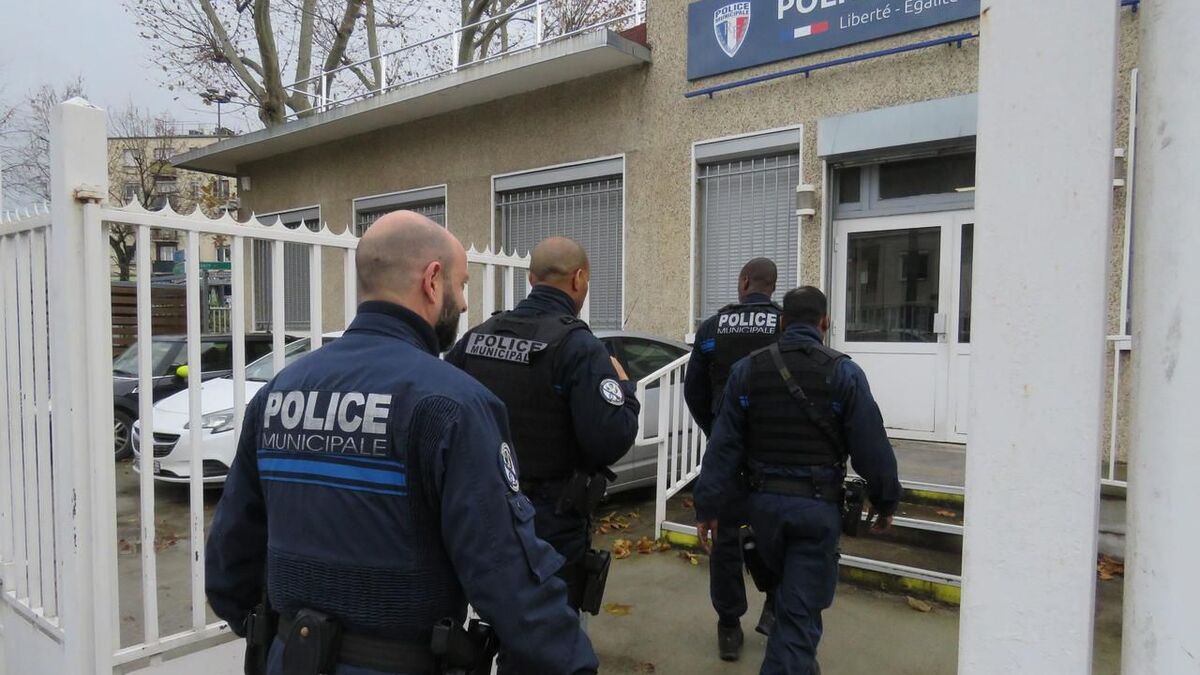 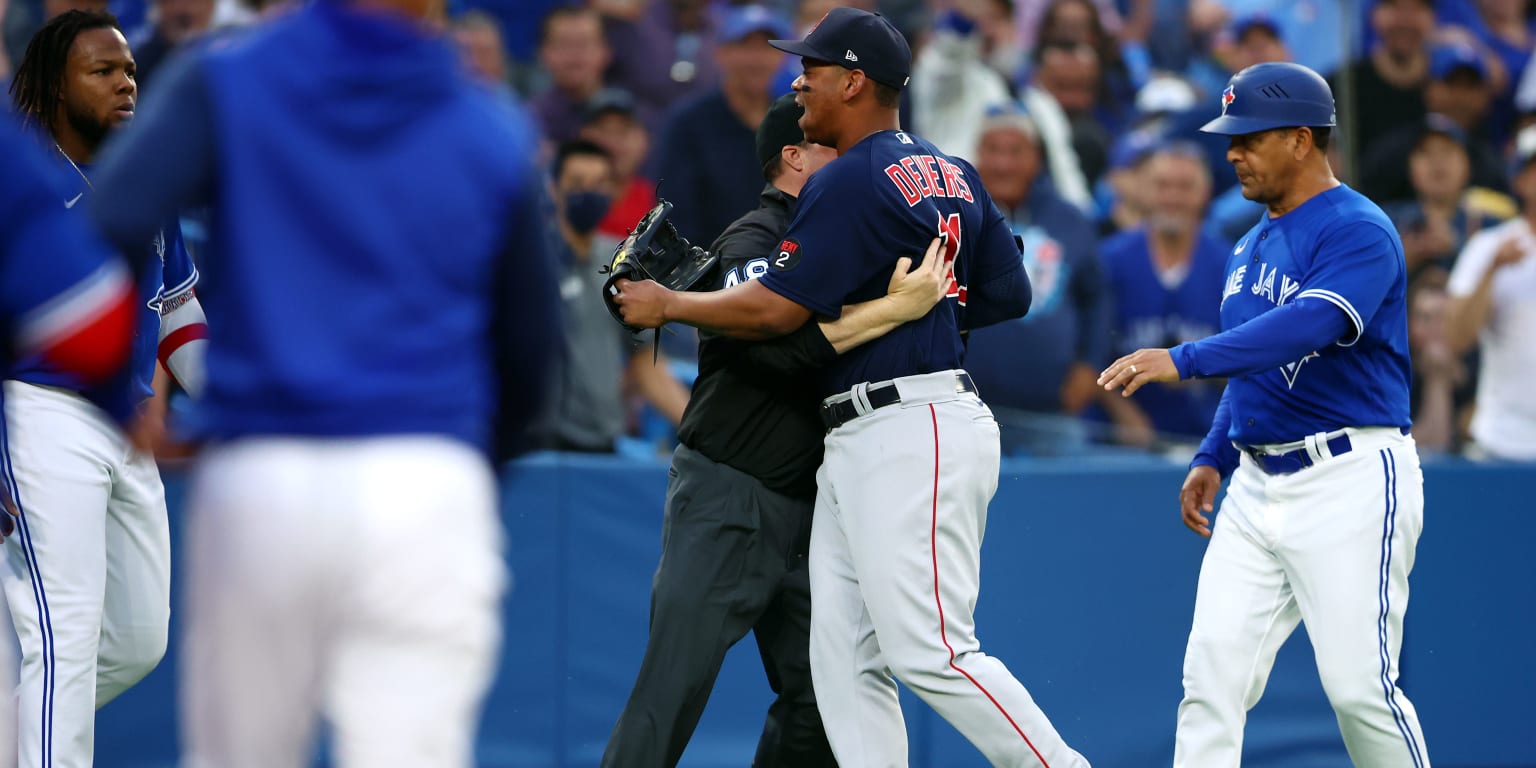 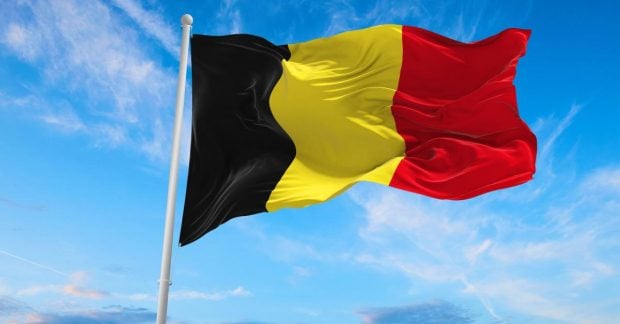 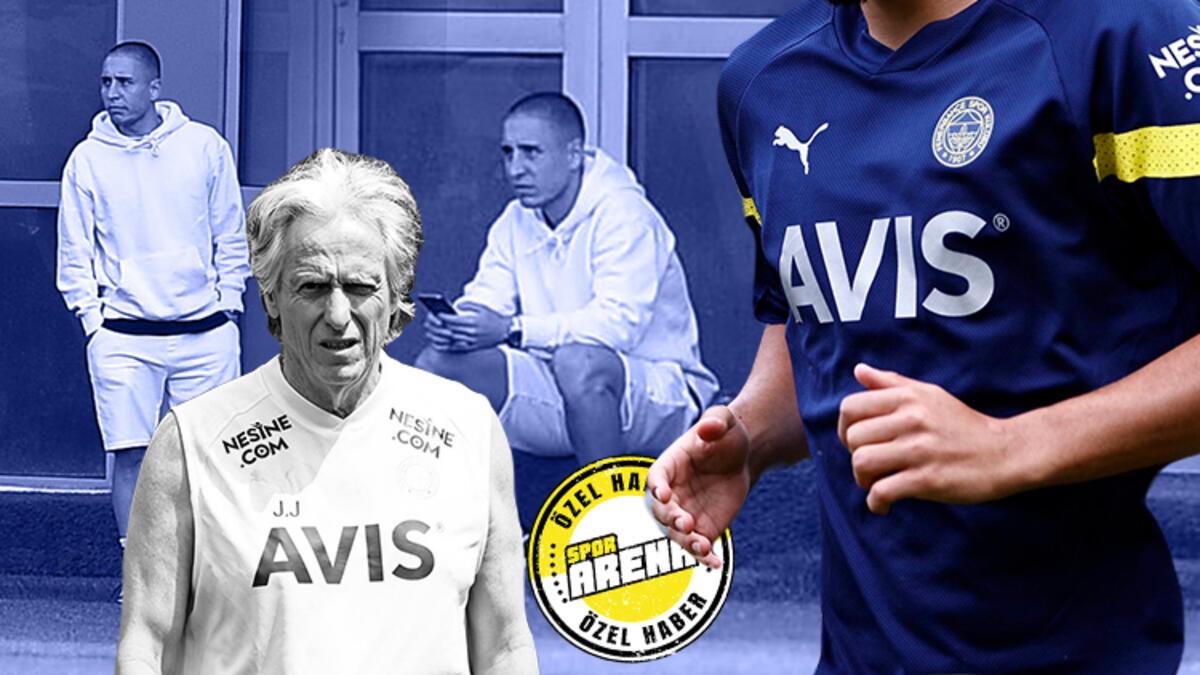 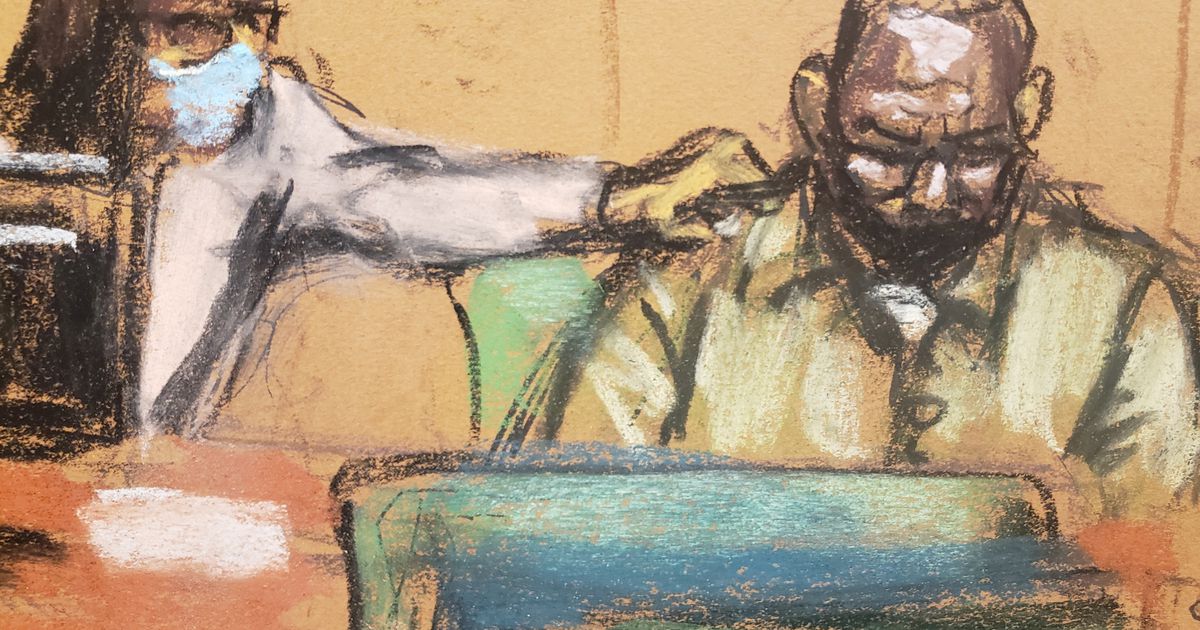