News, Øygarden | Large rescue operation in Øygarden: Man in his 60s found in good condition on an island

The man has been found by rescue crews on an island north of Telavåg.

– We have good news. The man is found on an island quite far north of where he went out. He is in relatively good physical shape, but is somewhat chilled. He is taken care of by health, says on-duty rescue leader Cecilie Øversveen just after midnight.

Øversveen says that the man was found by one of the lifeboats that participated in the search.

– We are working on how to take the man ashore. Either he is flown by the rescue helicopter, or we take him with us in one of the rescue boats, says the rescue leader.

Øversveen says that the search conditions were relatively good. BA spoke earlier in the evening with crew on the lifeboat «Kristian Gerhard Jebsen 2». They said that there were 14 knots of wind and that there were one to three meter high waves in the area.

The operations manager at the West police district, Eivind Hellesund, tells at 0035 that the man is transported by boat to land.

– He will be provided with health. We have not been able to talk to the man, so we do not know what happened. He is awake and conscious, but chilled and cold, says Hellesund.

He says that there were many out there looking for the man.

There were civilians in their boats, coast guard, lifeboat, ambulance boat and police boat, in addition to the rescue helicopter.

The relatives are informed about the situation.

The main rescue center led the mission. The Coast Guard, lifeboat and rescue helicopter were involved in the search for the man.

– We received a report of concern about a leisure boat that had not returned after a fishing trip, said on-duty rescue leader Cecilie Øversveen to BA at 2250.

The fisherman went out in a gray aluminum boat. Residents in the area submitted a report of concern.

– We have launched a full search at sea and are searching by helicopter from the air. We have concentrated the search from Telavåg and northwards, Øversveen told BA earlier in the evening.

– There is a lot of wind in the area, and the sea is occasionally a bit rough, Øversveen said earlier in the evening. 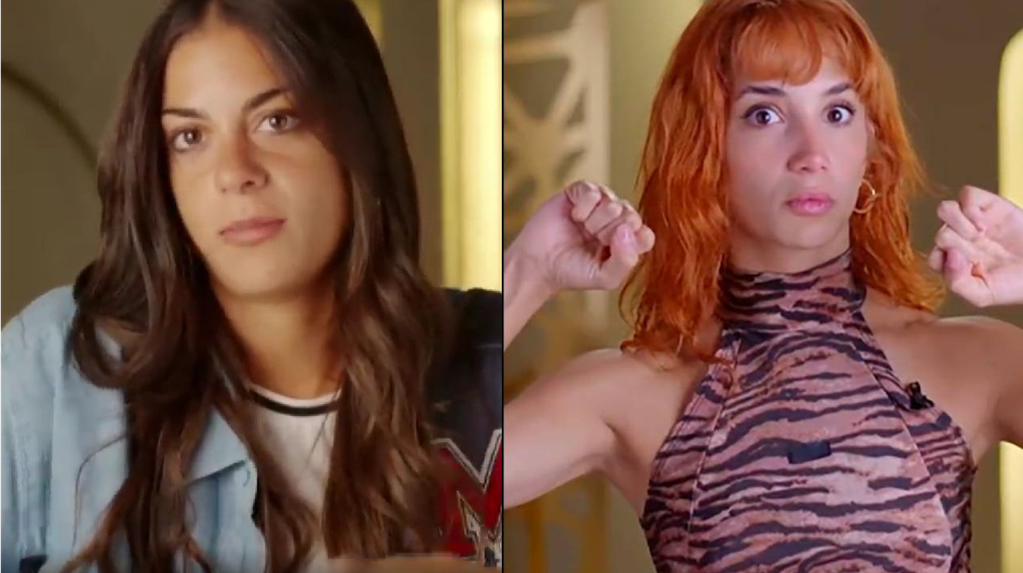 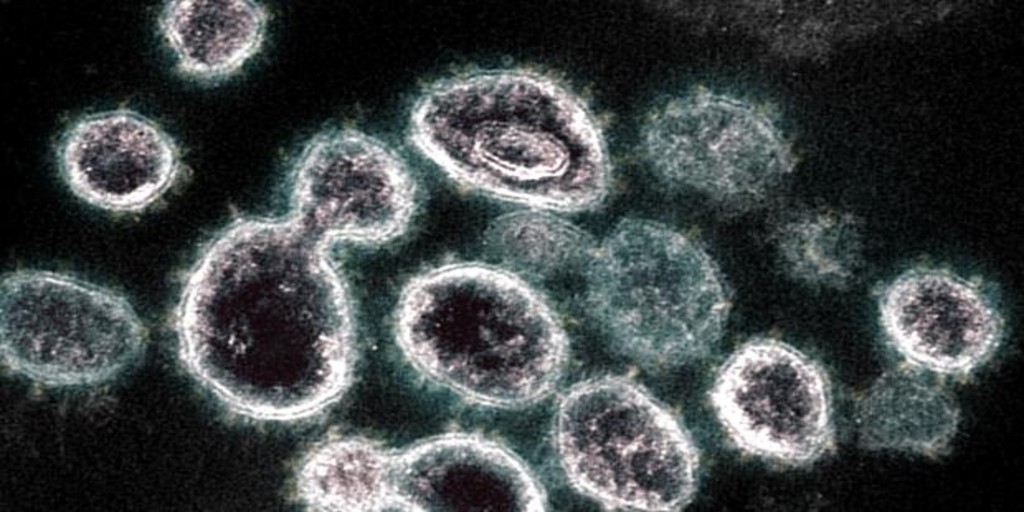 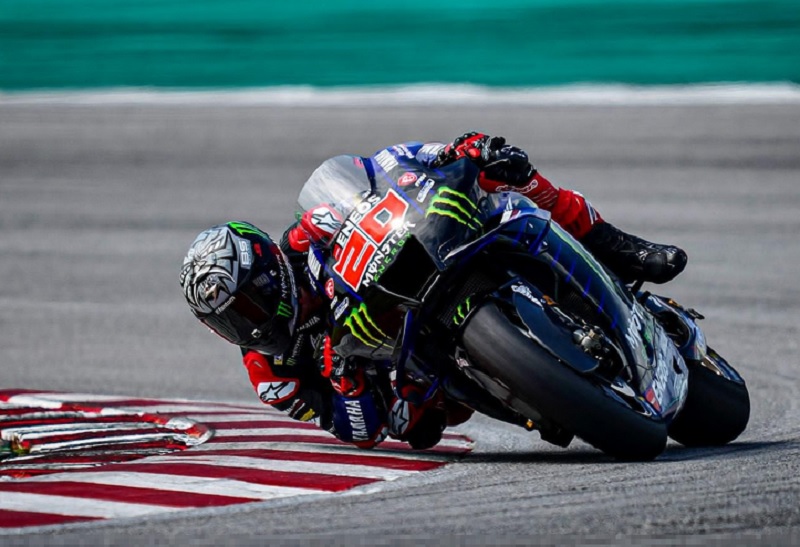 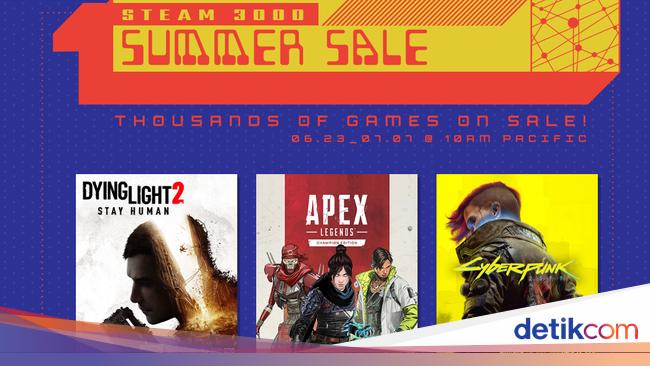 Brush! Here’s a list of games that are up to 75% off on Steam 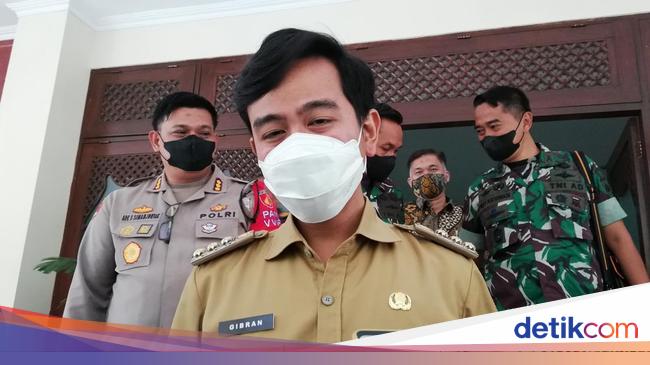 Gibran is considered to be an easy win in the Central Java gubernatorial election, this is the reason