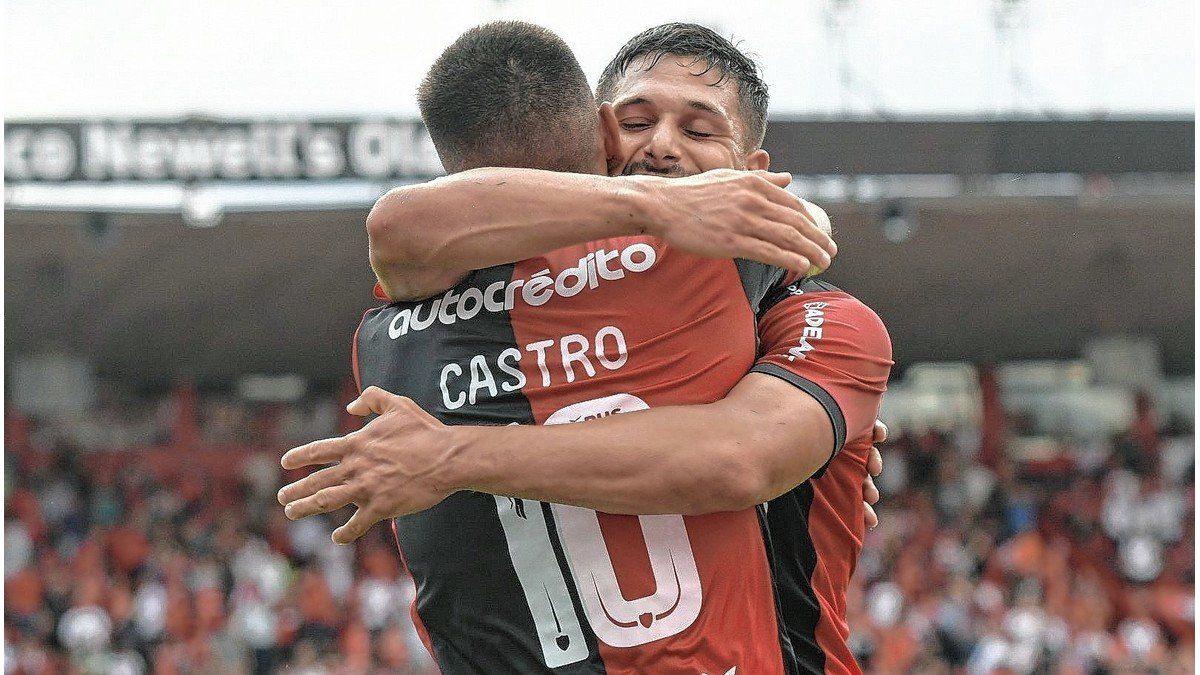 Newell’s adds 32 points, is in the Copa Sudamericana zone and will be looking to return to victory to ratify his place in that tournament, as well as aspire to qualify for the Copa Libertadores.

Arsenal, who have 23 points, come from the 1-0 home defeat against Independiente and will try to recover because they have the third worst average, 1,102, with which they overtake Patronato (1,030) and Aldosivi (1,010), which is of nine points, in the hot zone of the descents.

A win for the “Viaducto” team will keep them away from relegation, the goal that the team led by Leonardo Madelón is currently looking for. 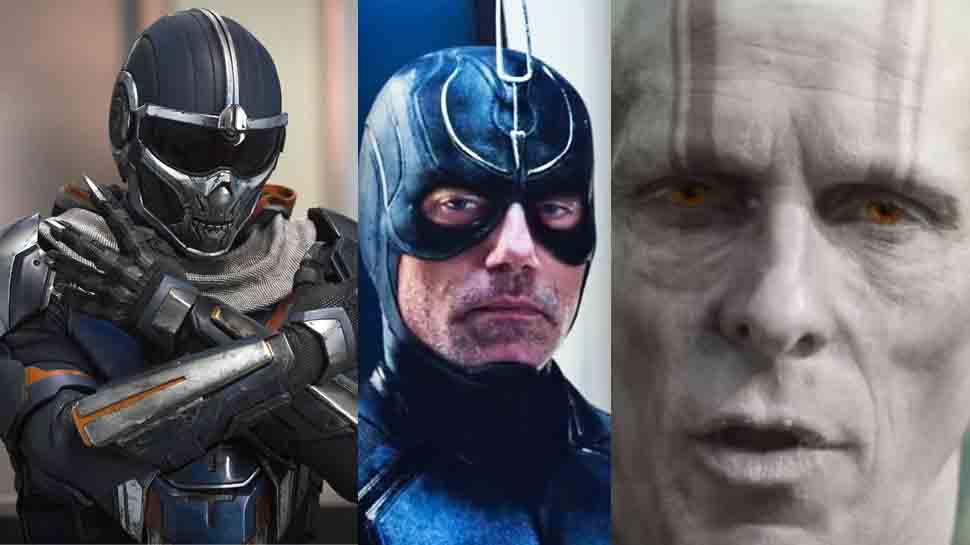 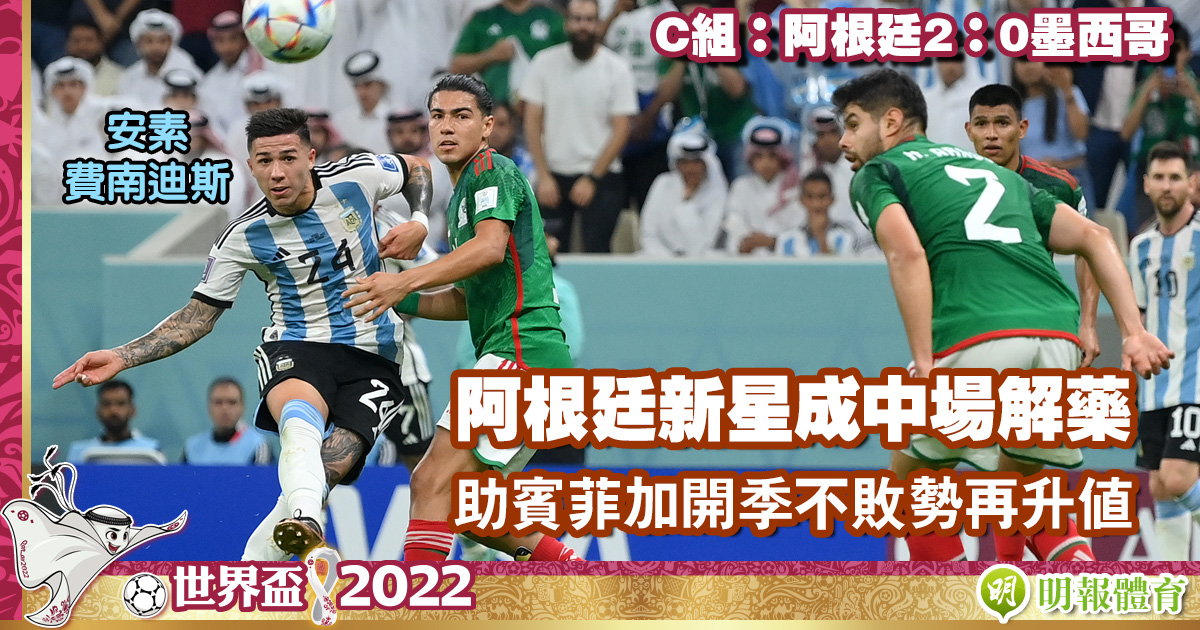 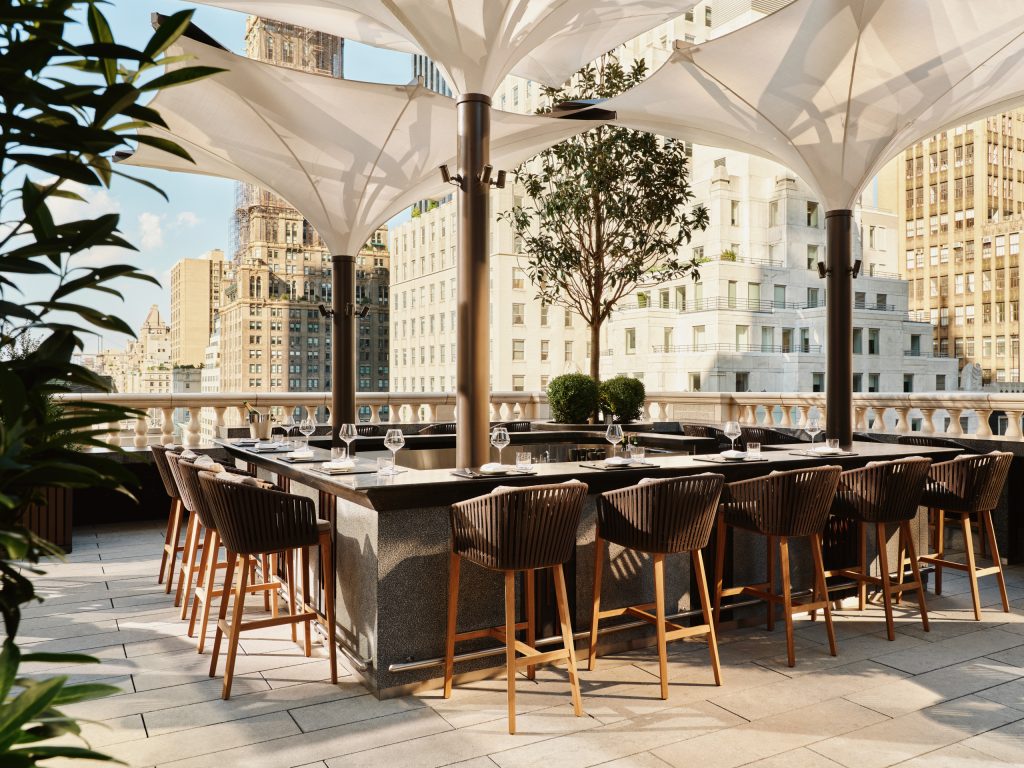 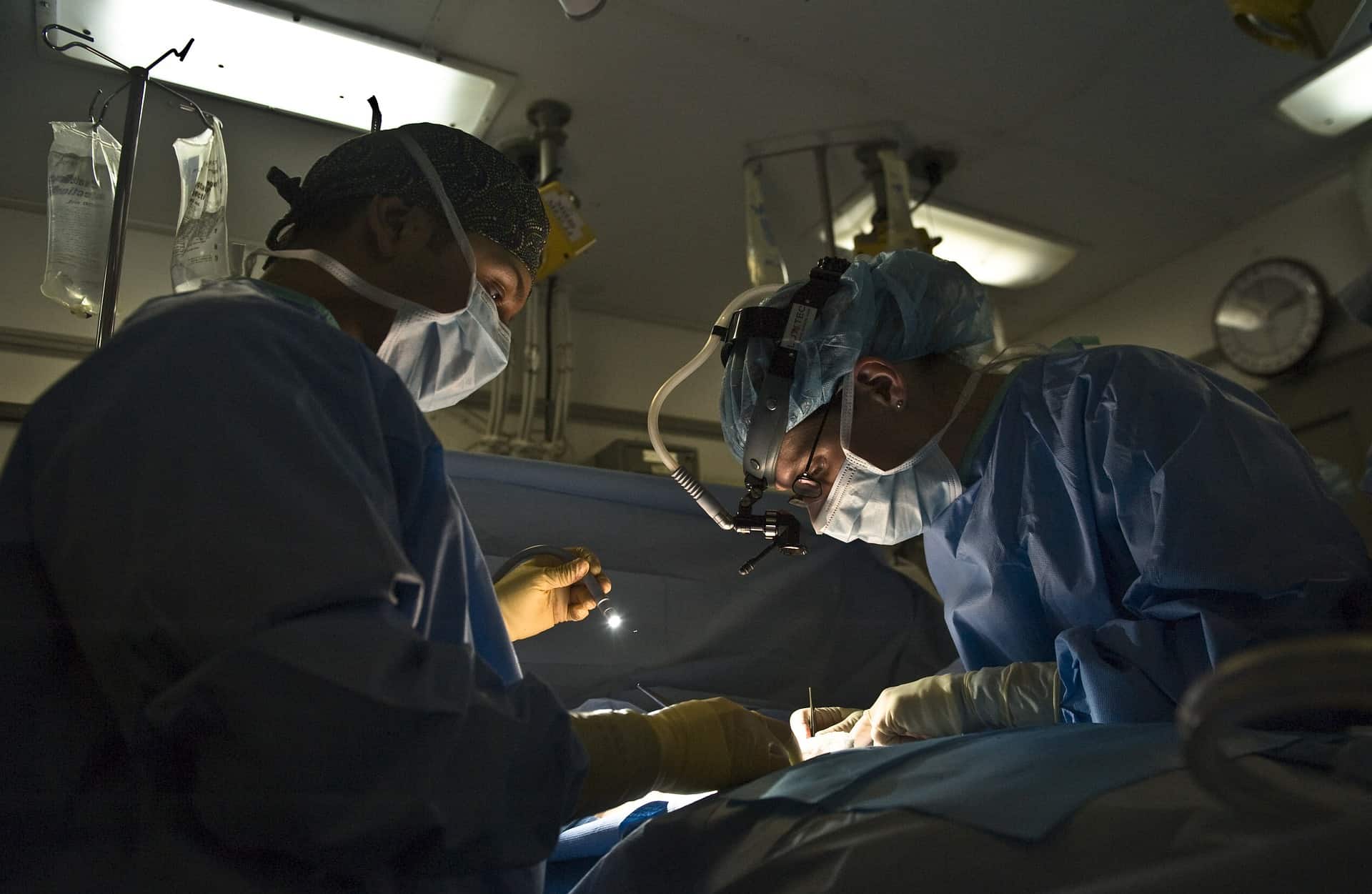 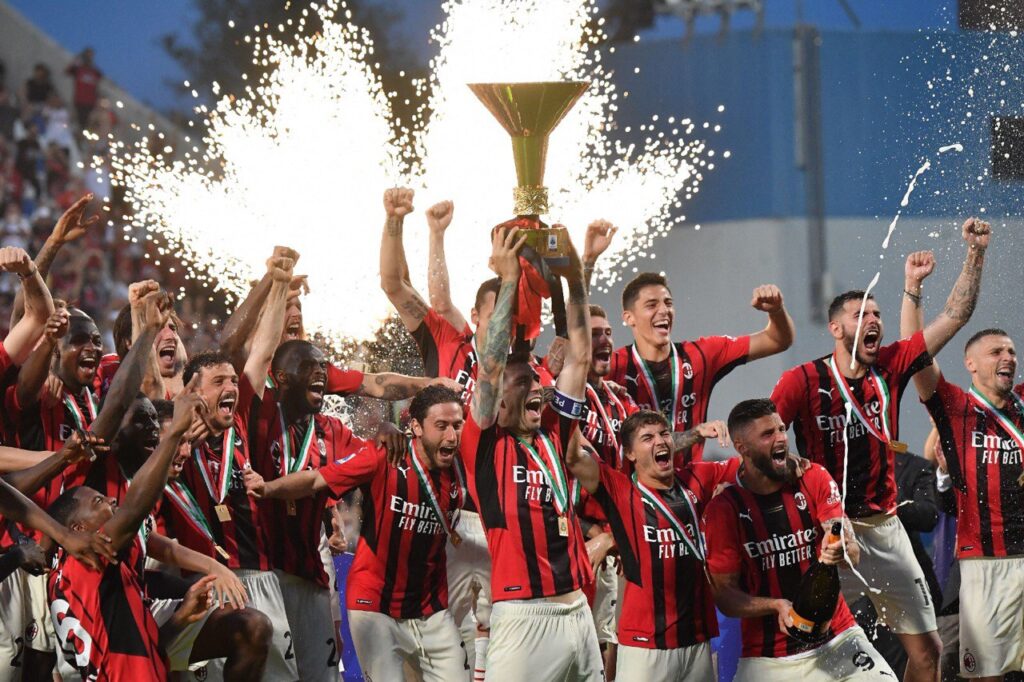