New York’s hip harbor with a dirty past

New York (dpa/tmn) From farmland to industrial sewer to the Williamsburg alternative: Greenpoint is a New York neighborhood that is not yet completely overcrowded. But that should only be a matter of time.

A fire flickers behind an outdoor bar on Nassau Avenue, making it possible for a bunch of people in their mid-twenties to enjoy IPA beer on a chilly evening. Around the corner is the vintage shop “Beacon’s Closet”, where people with well-fitting sunglasses in their hair look for new, old clothes. And down the street Transmitter Park opens up to the skyscrapers in Midtown Manhattan, behind which an orange sun is setting.

North Brooklyn’s Greenpoint is teeming with bars that hit the mark and young residents who think Bushwick is too cool and the Upper East Side too lame. The neighborhood is not an architectural beauty like other parts of Brooklyn, but gentrification has been in full swing here for decades.

It wasn’t always so hip in Greenpoint, the shy brother north of the well-known Williamsburg. “It stank like hell,” says Geoffrey Cobb, who probably knows Greenpoint better than anyone. The Irishman has lived here for 30 years. He came across the Atlantic at 19 and has since written several books about the neighborhood.

“The place we’re going for a walk right now is an old apple orchard,” says Cobb. Guernsey Street, which runs from Beacon’s Closet towards bustling Franklin Street, is tree-lined. The spring bloom is imminent. On the left, gray-beige old buildings are lined up, on the right, wooden-clad houses. Not pretentious, rather petty bourgeois, but just in the New York style.

You have to go back 400 years to get to the time when Greenpoint was actually still a “green point”. At that time the Lenni Lenape tribe lived here until they were ousted by settlers.

A channel that changed everything

The following development of the quarter into a dirty industrial place can be determined mainly on one date: October 26th, 1825. On this day the Erie Canal opened, which for the first time connected the Atlantic and the region around the Great Lakes by a waterway. New York’s economic importance grew rapidly. And Greenpoint was also changing rapidly.

The image also seemed to help make Greenpoint the “kidneys of the city” in the late 20th century. Since then, the largest sewage treatment plant in New York has stood on the edge of the district, treating the wastewater of more than a million people. The citizens of Greenpoint resisted the building, but it came anyway.

The development of Greenpoints could no longer be stopped. The residents from the much more expensive Manhattan came into the neighborhood and drove many long-established residents away. Even if the largely Polish population has persisted to this day.

An attraction for young people

“Absolutely crazy” is the rise in prices for apartments and houses, says expert Geoffrey Cobb. The price drivers he has identified can be seen from almost every part of the neighborhood: the apartment towers on the East River rising like “damn mushrooms after the rain” into the Greenpointer sky.

Change belongs to New York. Geoffrey Cobb knows that too and likes this “cool place” that his district has blossomed into. The only consequence of this is that it is becoming more and more difficult to settle down in Greenpoint. The quarter should not only become a pass-through station for young adults.

For these, however, Greenpoint will continue to be the point of contact after the corona restrictions. Be it outside in the park, at the numerous cultural festivals and concerts, at the legendary fish shop “Greenpoint Fish & Lobster”, between numerous slot machines in the laundromat bar “Sunshine Laundromat” or the pizza hotspot “Paulie Gee’s”. The dingy days are over. 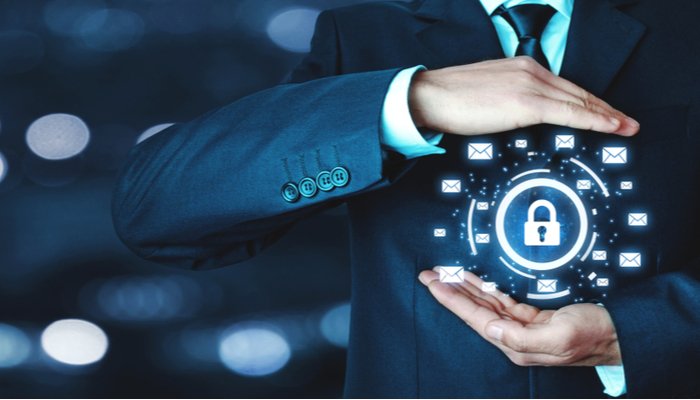 Companies have to react to the variety of encryption standards 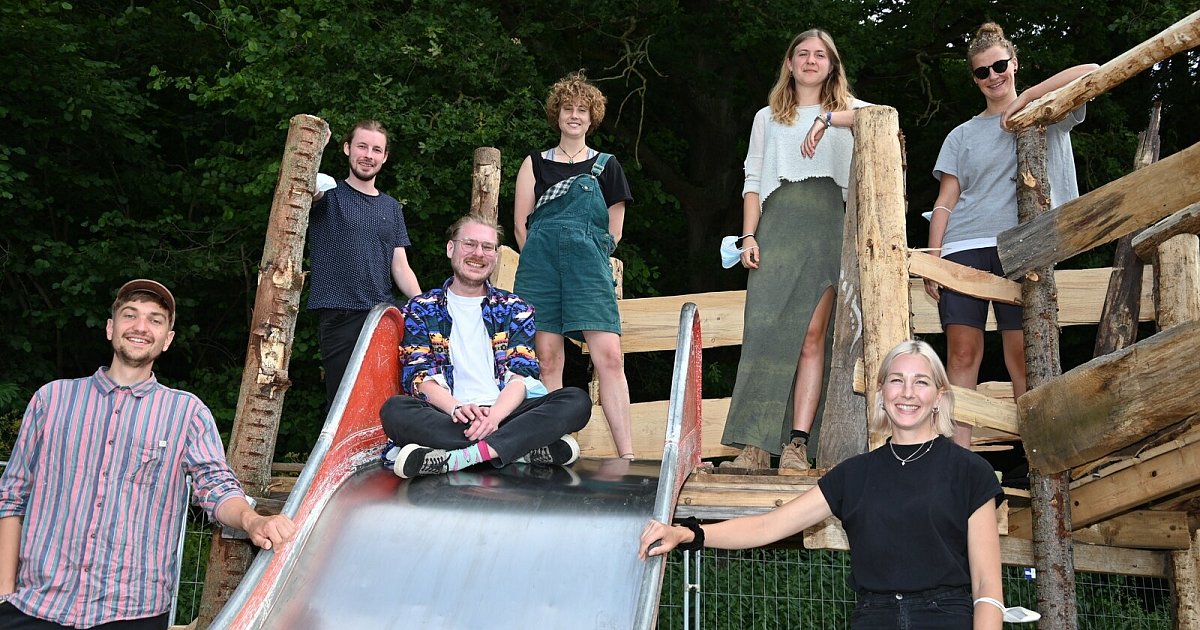 A festival site is being handcrafted for Lichtalben-Open-Air 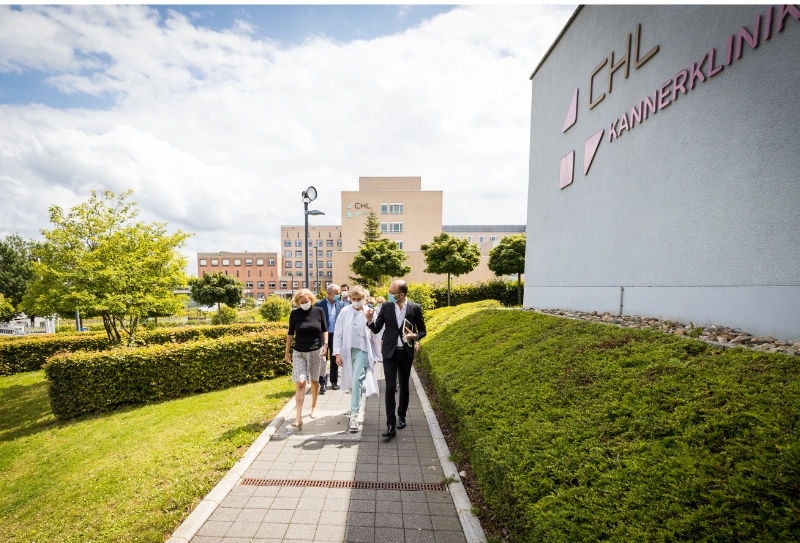 Visit to the CHL by Ms. Paulette Lenert, Minister of Health, on the occasion of the CHL “Flash” vaccination campaign