In the case against British Prince Andrew, the prosecution wants to question a woman who is said to have seen him in a nightclub with a “young girl”.

According to court documents, attorneys for Andrew and plaintiff Virginia Giuffre called their first witnesses. Giuffre’s lawyers want to interview two witnesses living in Great Britain. One of them is said to be Shukri Walker. Giuffre’s attorney, Sigrid McCawley, wrote that she “saw Prince Andrew at Tramp nightclub in London with a young girl around the time the plaintiff alleges she was abused by Prince Andrew after visiting a nightclub.”

Because Andrew has denied ever having met the plaintiff or having been in the Tramp during the relevant period, Walker’s statement is “highly relevant,” added the lawyer. Giuffre accuses Andrew of repeatedly sexually abusing her when she was only 17 years old, i.e. a minor. She is demanding undisclosed compensation.

Offense is said to have occurred at Maxwell’s home

One of the offenses is said to have occurred in March 2001 at Ghislaine Maxwell’s London home after a previous visit to The Tramp. However, Prince Andrew denied having been there with Giuffre and says he has no recollection of any encounter with her.

Through Ghislaine Maxwell, who was convicted of sex trafficking in the United States at the end of December, Prince Andrew met US billionaire Jeffry Epstein and visited him several times at his estate. Giuffre’s attorneys also want to question Andrew’s former assistant, Robert Olney, in court. According to her, he has “relevant information” about Andrew’s relationship with Epstein.

Prince Andrew’s lawyers apparently want to question Giuffre’s credibility with testimonies in the process. They want to interview the psychologist Judith Lightfoot, to whom Giuffre went after she moved to Australia. In addition to questioning Lightfoot about the therapy sessions, Andrew’s defense also requested the relevant psychologist’s notes and medical records.

Andrew’s attorney, Melissa Lerner, told the court that Giuffre may be suffering from “false memories.” The defense wanted to question Lightfoot on this theory. Defense attorneys also want to call Giuffre’s husband, Robert Giuffre, to the witness stand. The couple reportedly married in 2002 and live in Australia with their three children. The husband is said to be asking about Giuffre’s “alleged emotional and psychological damage” as well as her financial situation.

Prince Andrew has repeatedly denied Giuffre’s allegations against him. Because of the allegations and his previous contacts with Epstein, however, he gave up his royal duties in 2019 and largely withdrew from the public.

After Andrew’s motion to dismiss Giuffre’s lawsuit was denied, Buckingham Palace said Thursday that Elizabeth II’s second son would be stripped of his military titles and royal patronage. In the New York court case he will “defend himself as a private citizen”. 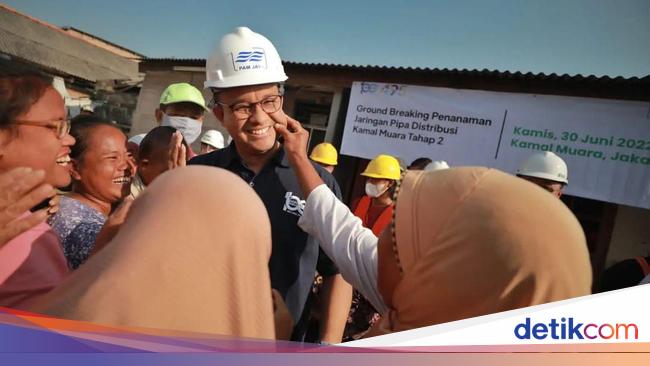 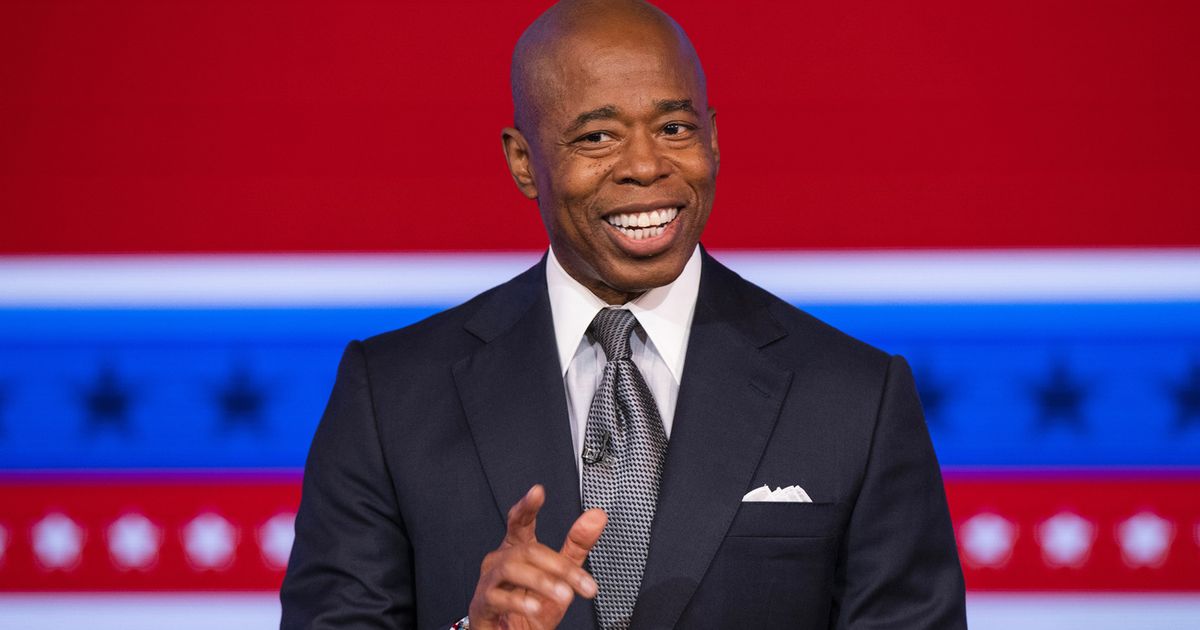 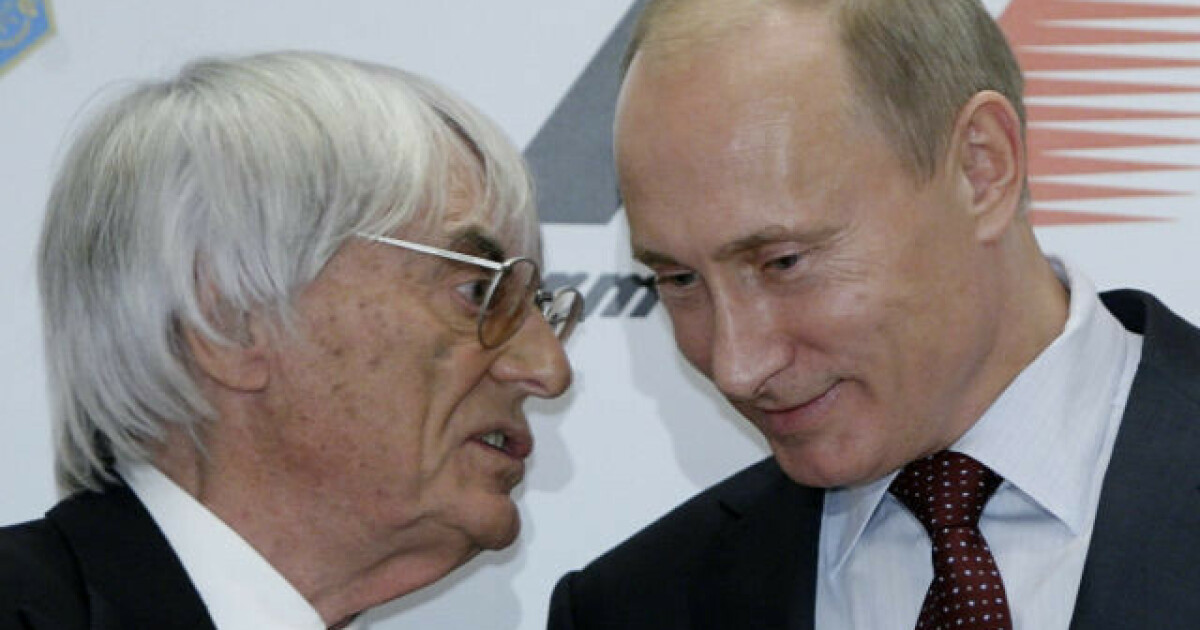 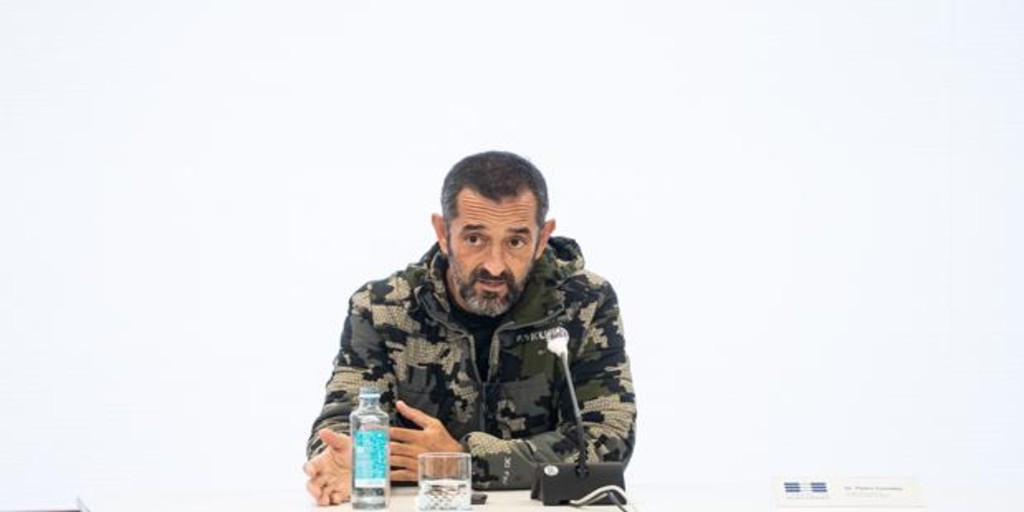 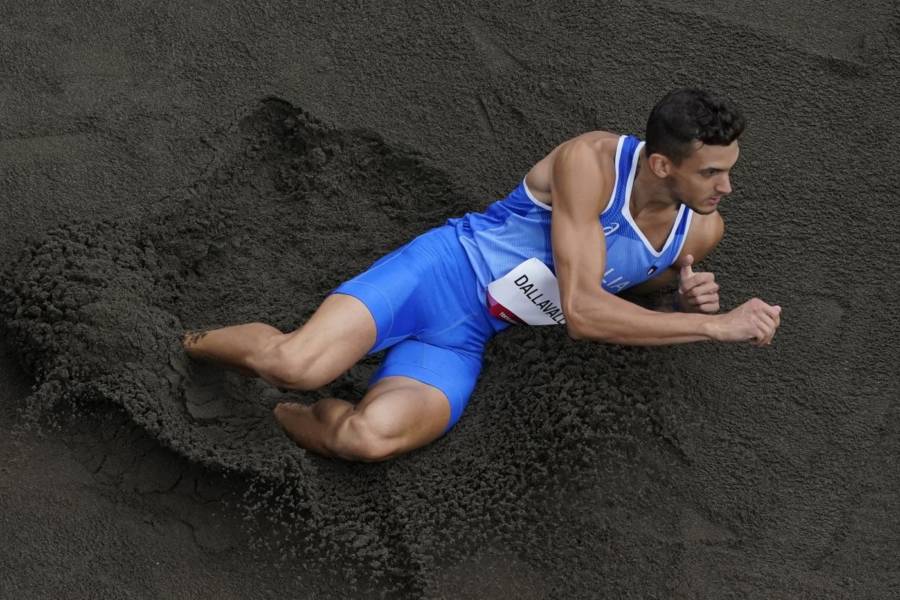 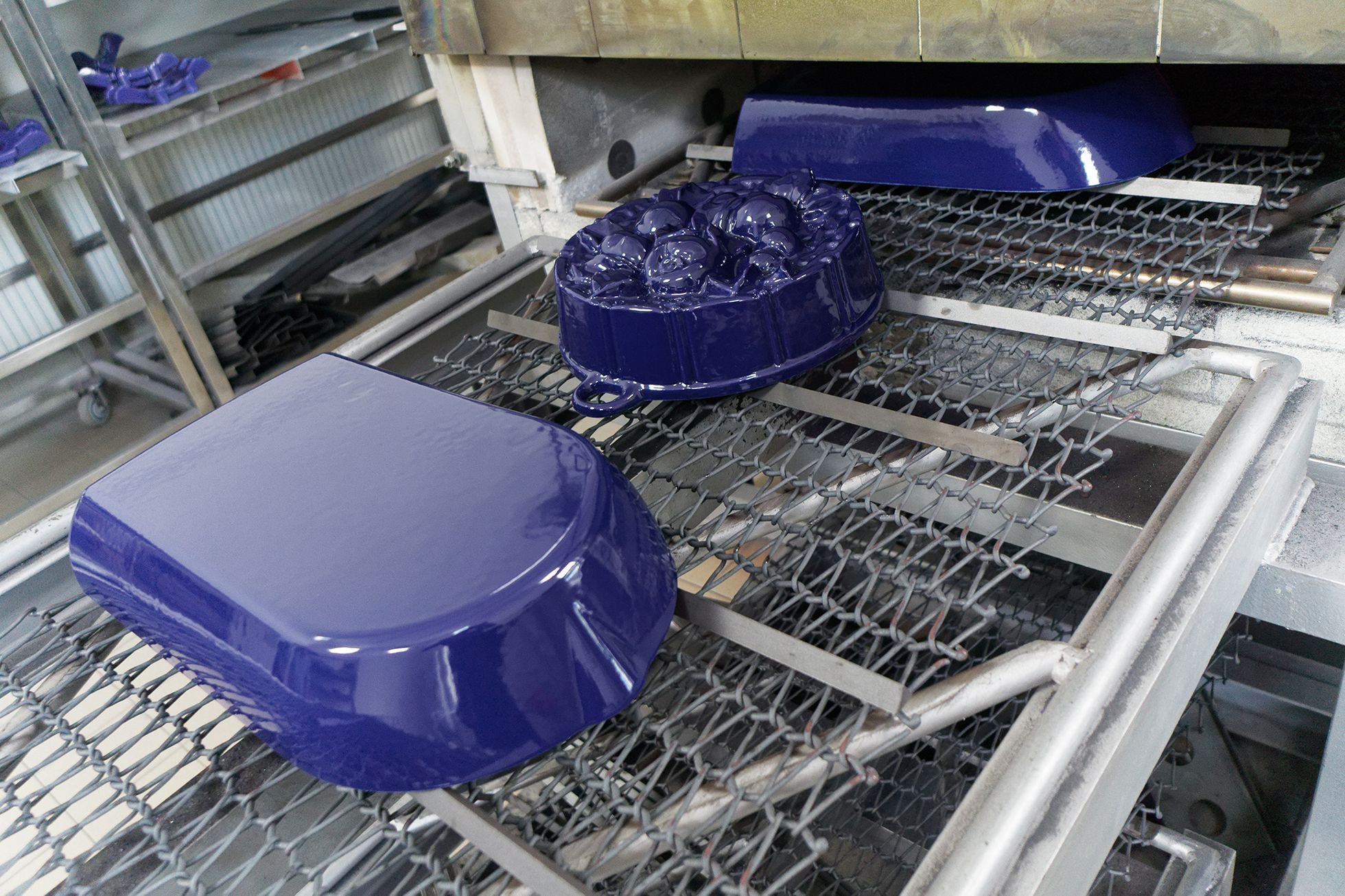 He saved the last Czech enamel factory. It’s not chinaware, it lasts for generations, he says 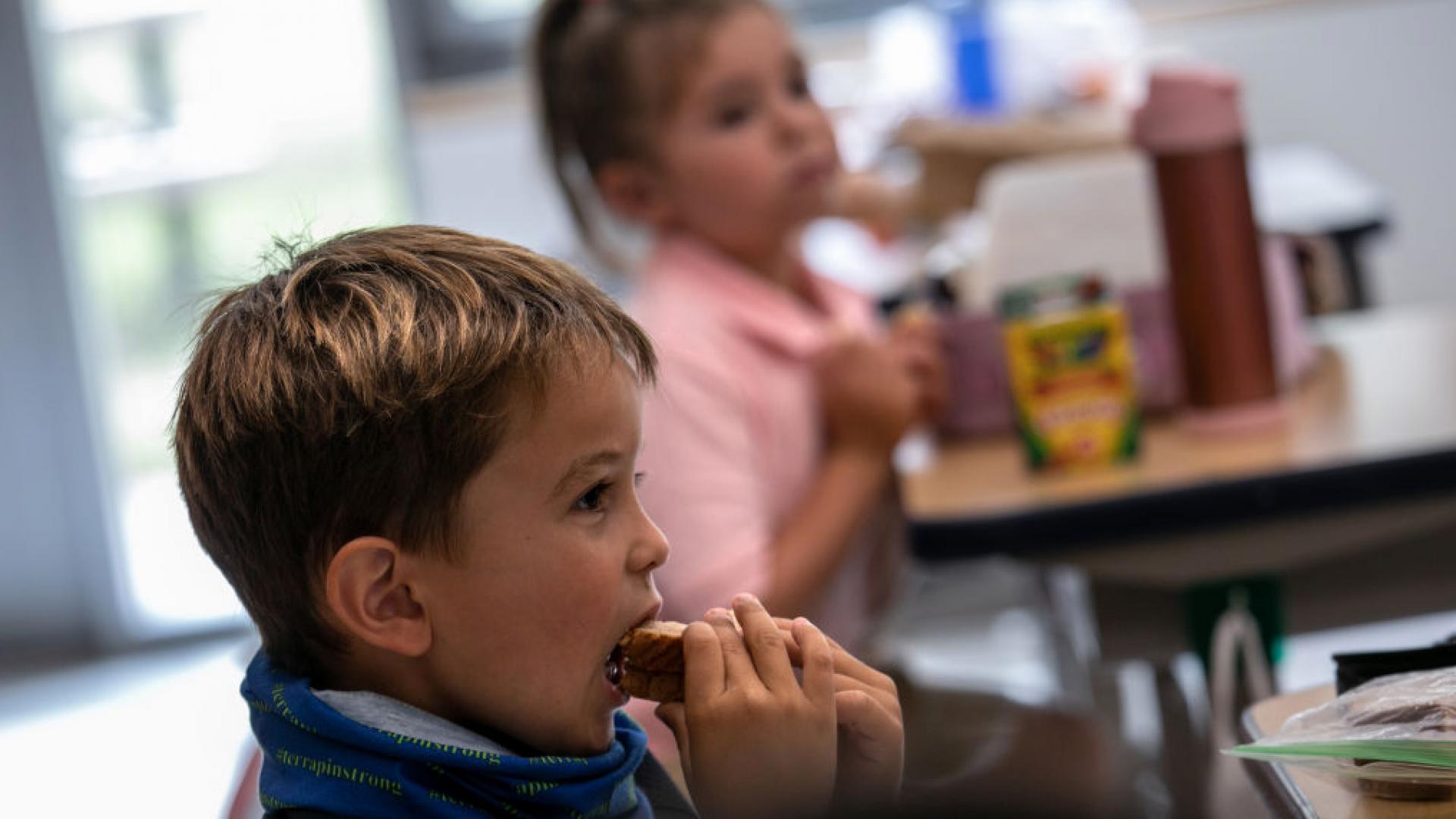 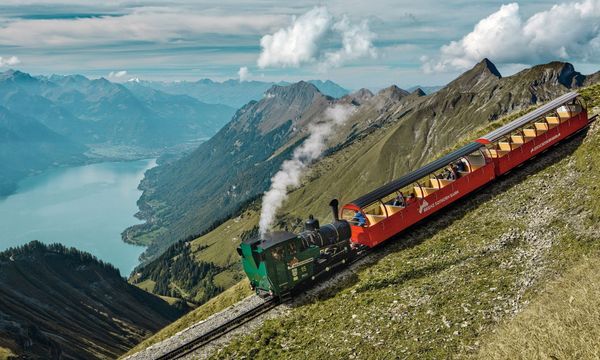 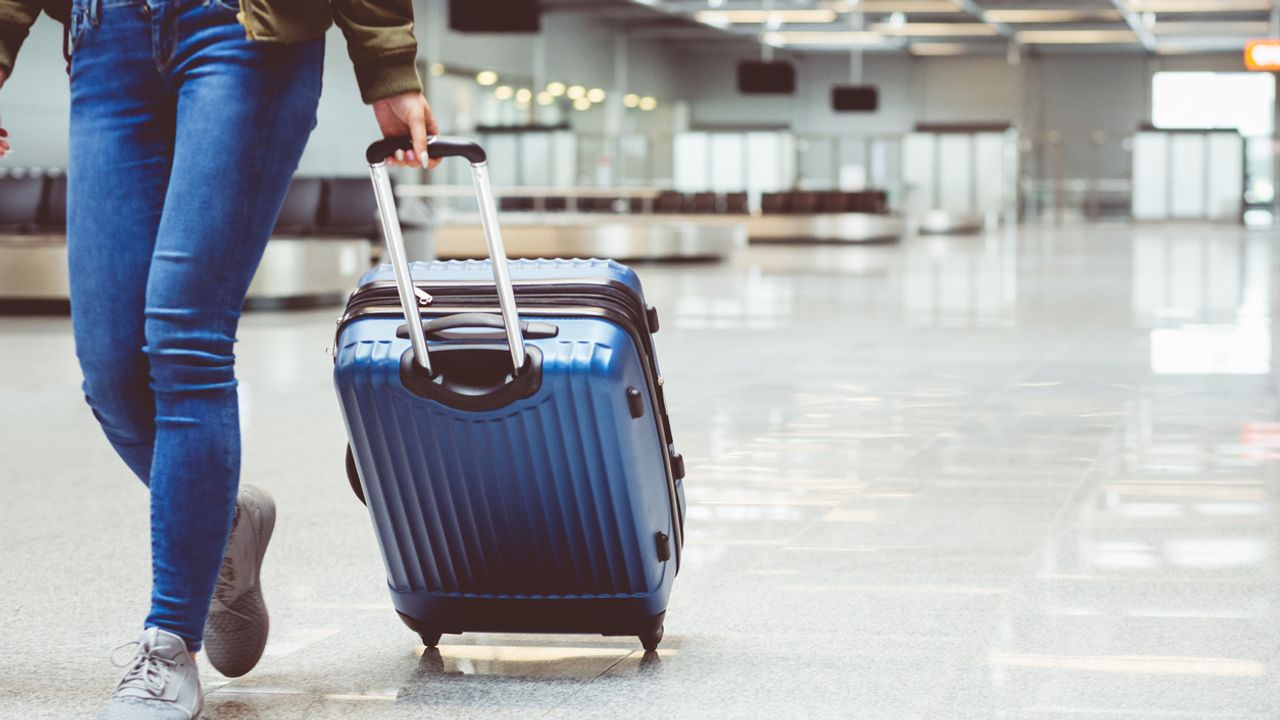