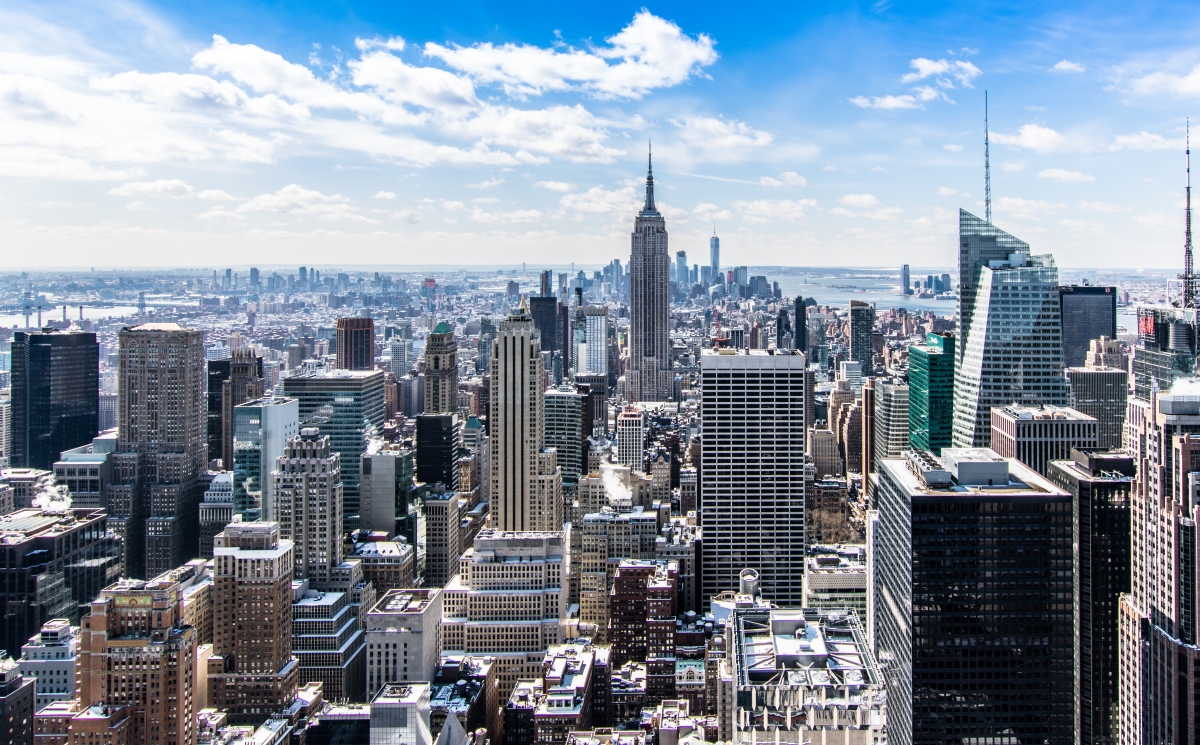 Notimex; This city, which was the third global epicenter of the COVID-19 pandemic, is preparing for the start of its economic reopening starting this Monday, after more than two months of non-essential business closures and restrictions.

The so-called Big Apple is the last region of the homonymous state to begin its gradual reopening, after meeting Governor Andrew Cuomo’s seven requirements to safely reopen businesses. The indicators met include the drop in the number of cases, deaths and daily hospitalizations.

During the city’s first phase of reopening, construction sites, factories and retail stores will reopen. The implementation of precautionary measures against the coronavirus is being prepared, such as the installation of physical barriers between personnel.

It is estimated that up to 400,000 workers will return to their jobs this Monday, while more than 885,000 jobs disappeared during the health crisis, reported The New York Times.

Governor Cuomo announced this Sunday that the outdoor and physical distance graduations could resume on June 26 with up to 150 people.

The day before, Cuomo reported the lowest day in the number of deaths in the state since the start of the pandemic, with 35 on Friday. He also announced the sustained reduction in the number of cases and hospitalizations. In total, more than 378,000 people in the state have contracted the new coronavirus and more than 24,000 have died.

In a second phase of the reopening, which has already gone through most of the northern regions of the state, the city will be able to reopen most of its stores, offices, beauty salons and places of religious worship.