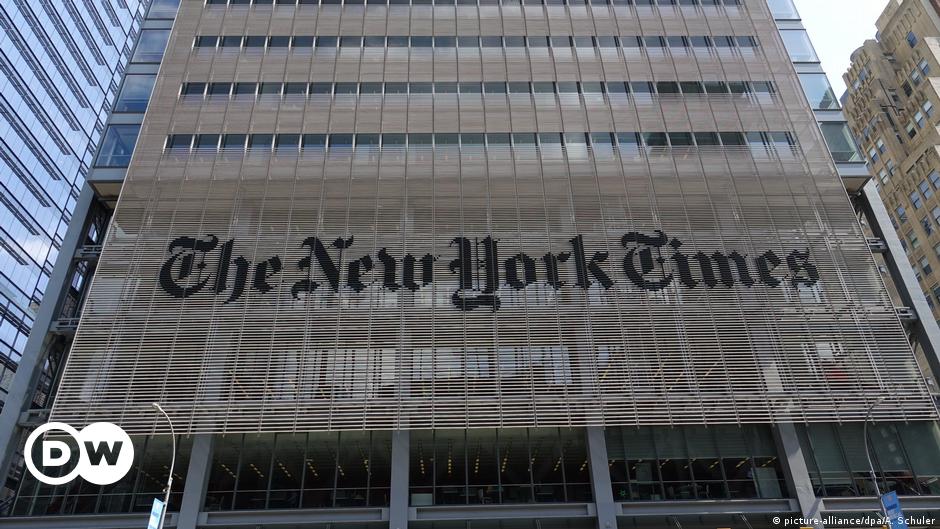 In the guest commentary entitled “Send In The Troops”, Republican Senator Tom Cotton called for the military to be used against protesters in the United States. He wrote in the “New York Times” (NYT): “One thing in particular will restore order to our streets: an overwhelming show of force to evict, arrest and ultimately deter lawbreakers.”

Cottons opinion contribution brought the newspaper, whose orientation is considered to be left-liberal, in need of explanation. Numerous employees of the publishing house were also outraged that Cotton’s comment could appear in the paper at all. For example, Pulitzer Prize winner Nikole Hannah-Jones wrote on Twitter: “As a black woman, as a journalist, as an American, I am deeply ashamed that we published this.”

Against the NYT standards

A “hasty editorial process” led to the publication of the opinion piece, justified the leadership of the “New York Times” on Thursday. The “Send In The Troops” text does not meet the standards of the newspaper.

James Bennet, the head of the NYT opinion page, drew the consequences from this – and quit his job with immediate effect. It was said that he had not read the guest comment before it was published.

Reacted to the “revolt” within the NYT: James Bennet

Newspaper publisher AG Sulzberger said they were “grateful” to Bennet for his performance since May 2016. For the time being, journalist Katie Kingsbury will be acting on the opinion page.

For almost two weeks there have been protests against police violence and racism in many US cities. The trigger was the death of the African American George Floyd in a brutal police operation in Minneapolis in late May. Some of the protests degenerated into riots and looting. 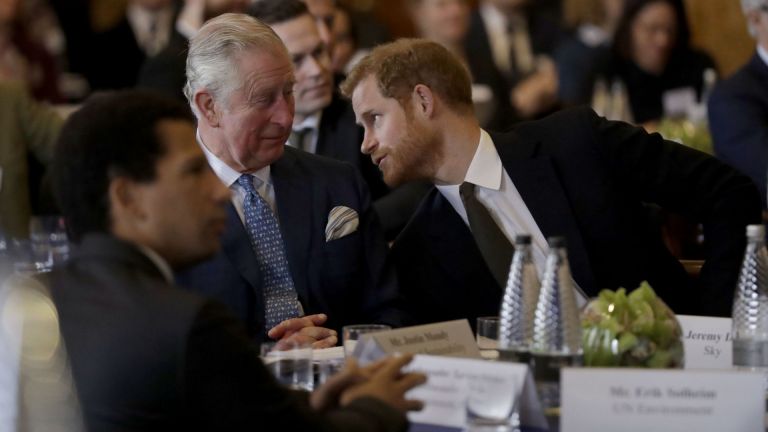 According to a new book: Prince Charles raised the issue of the color of his grandchildren’s skin

Trying to figure out how to be the PS5 Slim and PS5 Pro • Eurogamer.pt 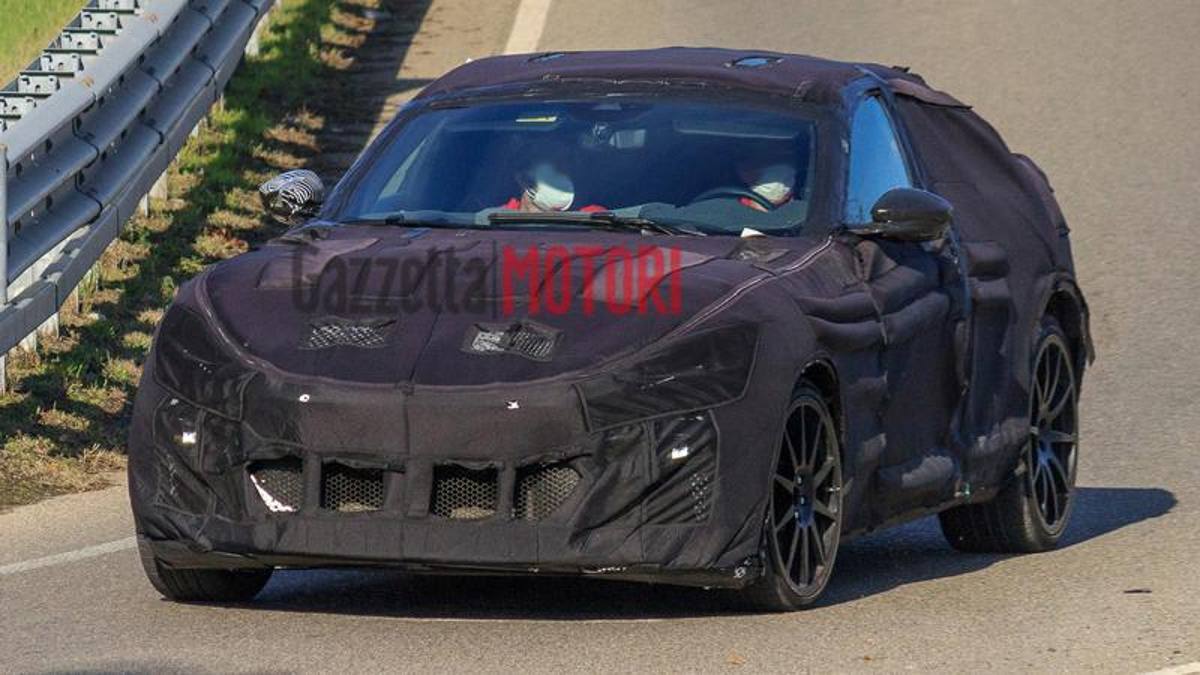 Ferrari Purosangue: the new spy photos of the SUV of Maranello 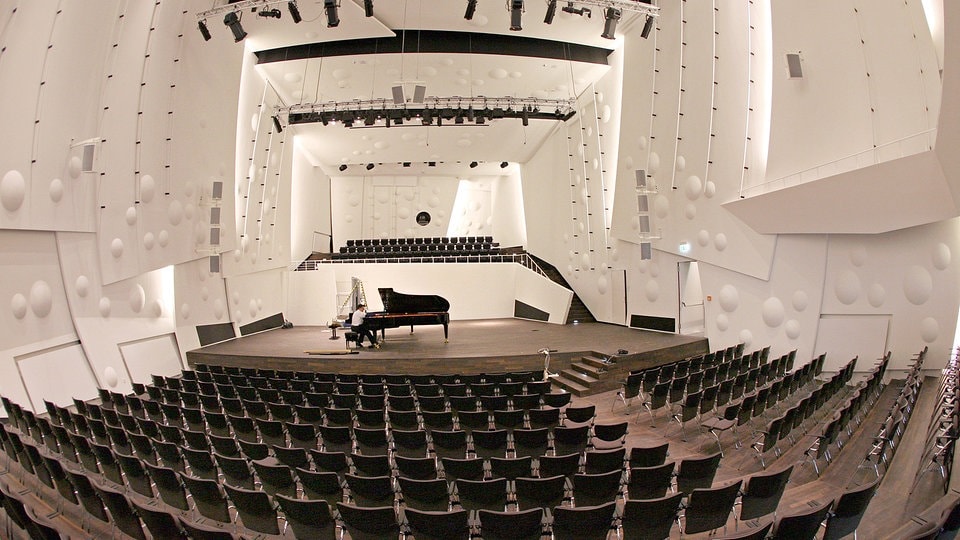