Home News New York: This is how the office restart should succeed after Corona
News

New York: This is how the office restart should succeed after Corona

“The Post-its with the tasks to be done, the chocolates for colleagues, the appointment calendar. I wonder if the things that were left on my desk a year ago are still there. When I went in March 2020 I didn’t take anything with me. I thought I’d be back in a few days: it’s been 14 months instead. I’m excited. Apart from meetings via zoom, I never spoke to colleagues again. “

Nancy Arechigia, 53, her face covered by one of those black masks with the Chanel logo that are sold by street vendors on every corner, arrives at 1 Center Street ten minutes to eight. She shows her ID around her neck, the paper bag with rolls and coffee in hand, out of the window of the Department of Public Housing, where she works in the Dinkins Building, the 40-story neoclassical building that has housed the city’s offices since 1913. It was the location of many episodes of the television series “Law and Order”. Today a scene is being shot around the corner. “I’m not afraid,” says Arechigia. “In the family we are all vaccinated. And then we will be present two days a week for the time being. “

Arechigia is one of the 80,000 city employees who are being called back to the office by Mayor Bill de Blasio these days. A sign of a new beginning, on the day when other restrictions are relaxed – such as the ban on sitting at a bar counter – and the reopening of the subway is announced 24 hours a day.

“The return to the office is an indicator of security,” says Mayor de Blasio, who wants to fully open the city again on July 1st: a way to encourage companies that are still reluctant to go back to work in one Manhattan, where only 10 percent of employees have returned to their posts so far.

A risky situation for the development of a metropolis whose identity and wealth are based on the activity in its skyscrapers, the headquarters of the most important commercial and financial companies in the world.

“We had to start somewhere”

Today, even Wall Street brokers still work remotely. And the Financial District, already tainted by the 9/11 attacks and the devastation of Hurricane Sandy, is a ghost neighborhood that lacks the vitality that one breathes in the residential areas. Of course, as New York Magazine recalls in its new issue entitled “Remember the Office”, America has been talking about the “death of the office” since 1969, each time wounded by a different technology.

But the pandemic actually messed up the system. In his annual letter to employees, Jamie Dimon, CEO of JPMorgan, emphasizes the disadvantages of teleworking: “It slows down decision-making, stifles creativity and prevents new employees from catching up”. How to rearrange work habits and spaces has become a topic that is discussed everywhere. 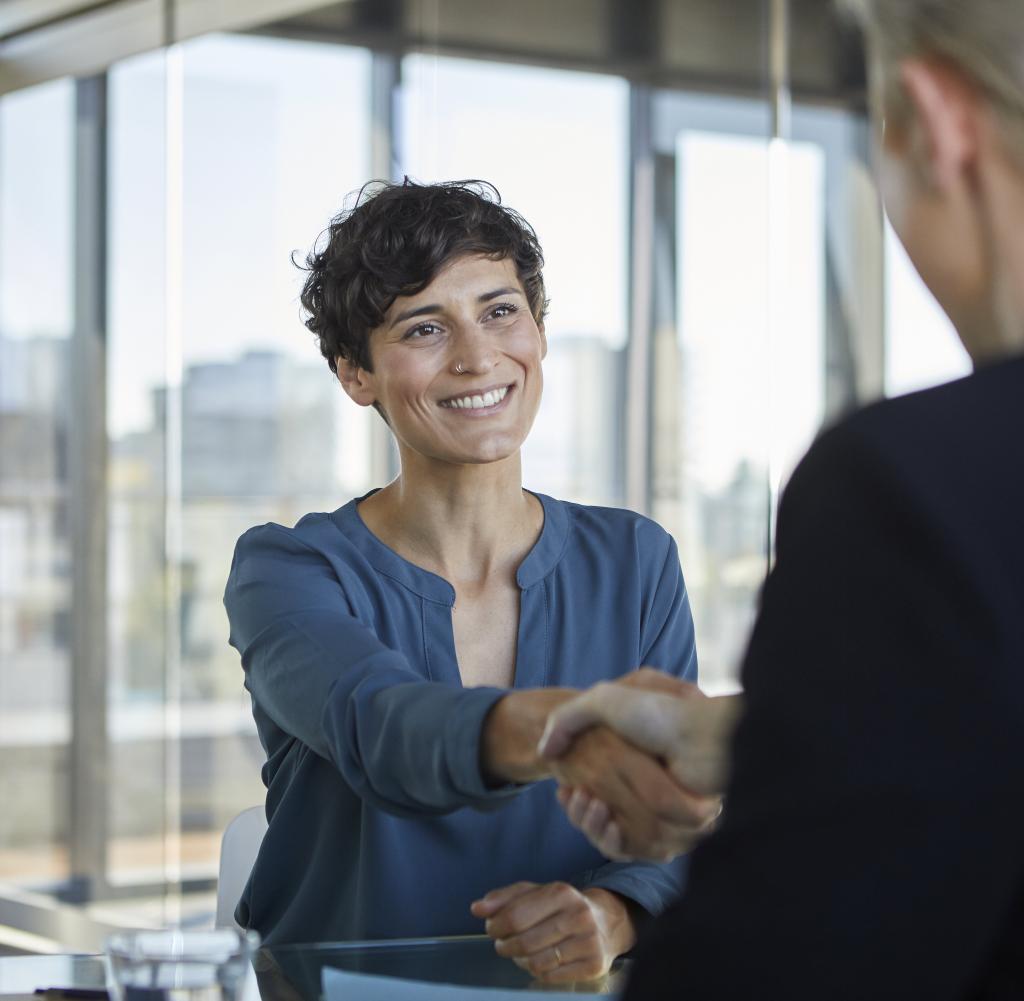 WELTJobs has the best new jobs for you

“You have to think positively. We had to start somewhere, ”says Sharon Gilford Jackson, a 48-year-old African American, when she arrives for her first face-to-face meeting with her boss at Citywide, the division that manages urban real estate. She wears a khaki raincoat over black trousers, flat shoes (“You can work better in comfortable clothes, that’s what lockdown taught me”) and a plastic visor: “I want my colleagues to recognize me”. 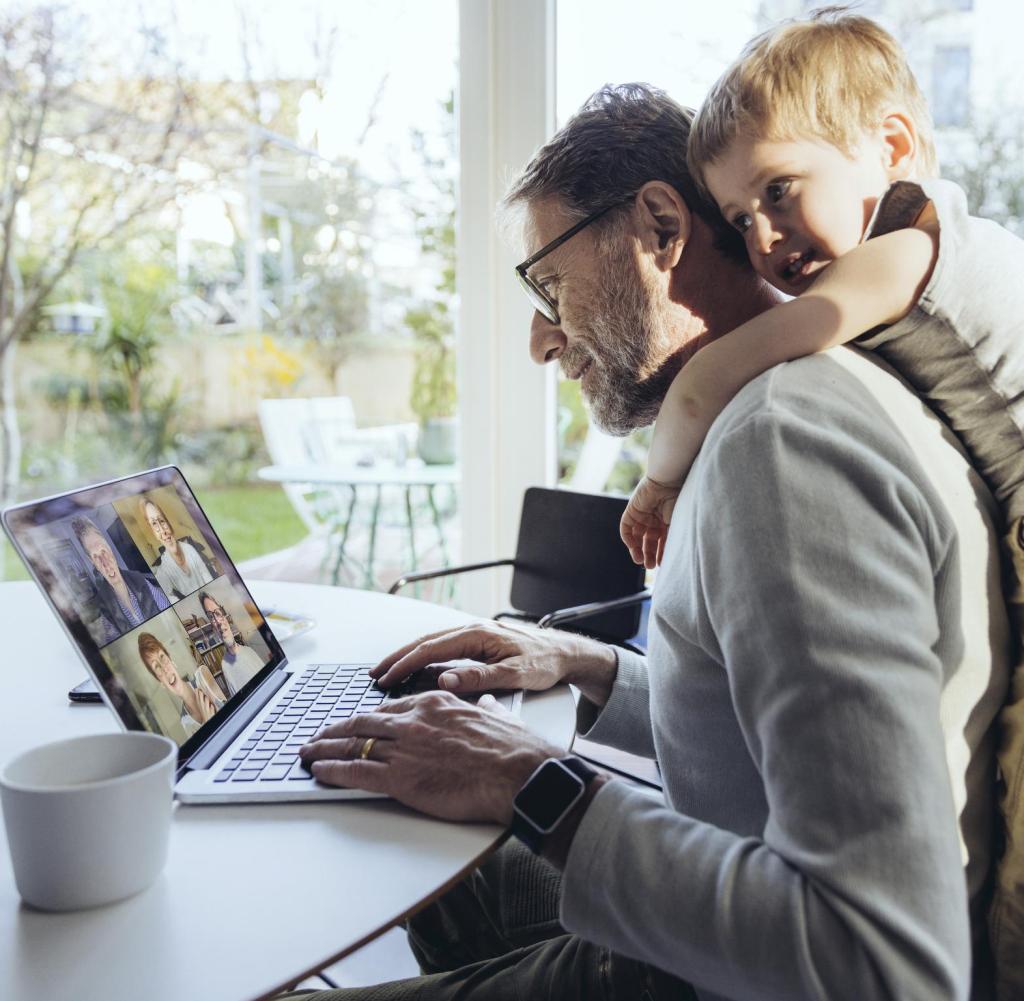 The re-entry protocol for the workplace even provides for mask and table spacing control. The vaccination, on the other hand, is voluntary, “but 80 percent of the employees did it,” assures de Blasio. “We invested $ 206 million to improve the ventilation system, build partitions, and improve cleaning.”

But that does not reassure all employees: “I work on the 32nd floor, there are 50 people in the office and the windows cannot be opened,” complains Rick Jenkins, 62, tax auditor. There was a crowd in the elevators, the dining options were severely limited and there were no clear instructions from the employer upon return to the office.

Jenkins has therefore mixed with a group of demonstrators when they protested in front of Mayor de Blasio’s office. Your accusation: He puts political and economic interests above the health of everyone. 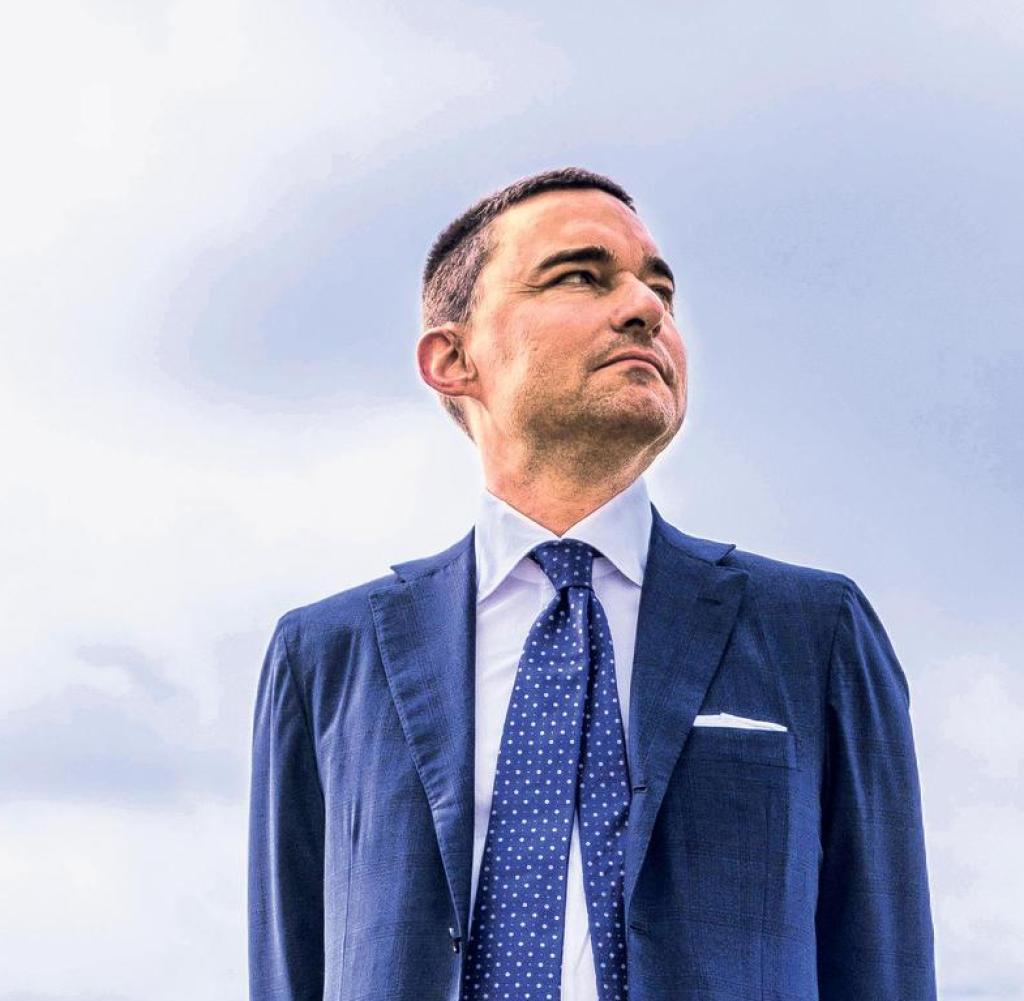 Diego Segalini, director of the Lower Manhattan Cultural Council, agrees. After the attacks of September 11, 2001, his committee took measures to revitalize the wounded inner city of Manhattan. On June 10th, he is hosting a festival designed to revive the city after many months of lockdown.

“A restart is necessary. But the method is wrong. People are in shock. You can’t tell them now, okay, everything is the same as before, ”says Segalini. There has been a profound social and cultural change in urban society. “We really need to listen to the workers, understand their needs and fears. Only then can we really start over. “

“Everything on stocks” is the daily stock market shot from the WELT business editorial team. Every morning from 7 a.m. with the financial journalists from WELT. For stock market experts and beginners. Subscribe to the podcast at Spotify, Apple Podcast, Amazon Music and Deezer. Or directly via RSS-Feed.

this model could be totally different from what you knew

These Two Vaccines Are Effective Against Corona Variant...

what new information should be included?

Milan, in a video the moment of the...

The New York Philharmonic to Resume Performances on...

Rada will gather for an extraordinary meeting on...