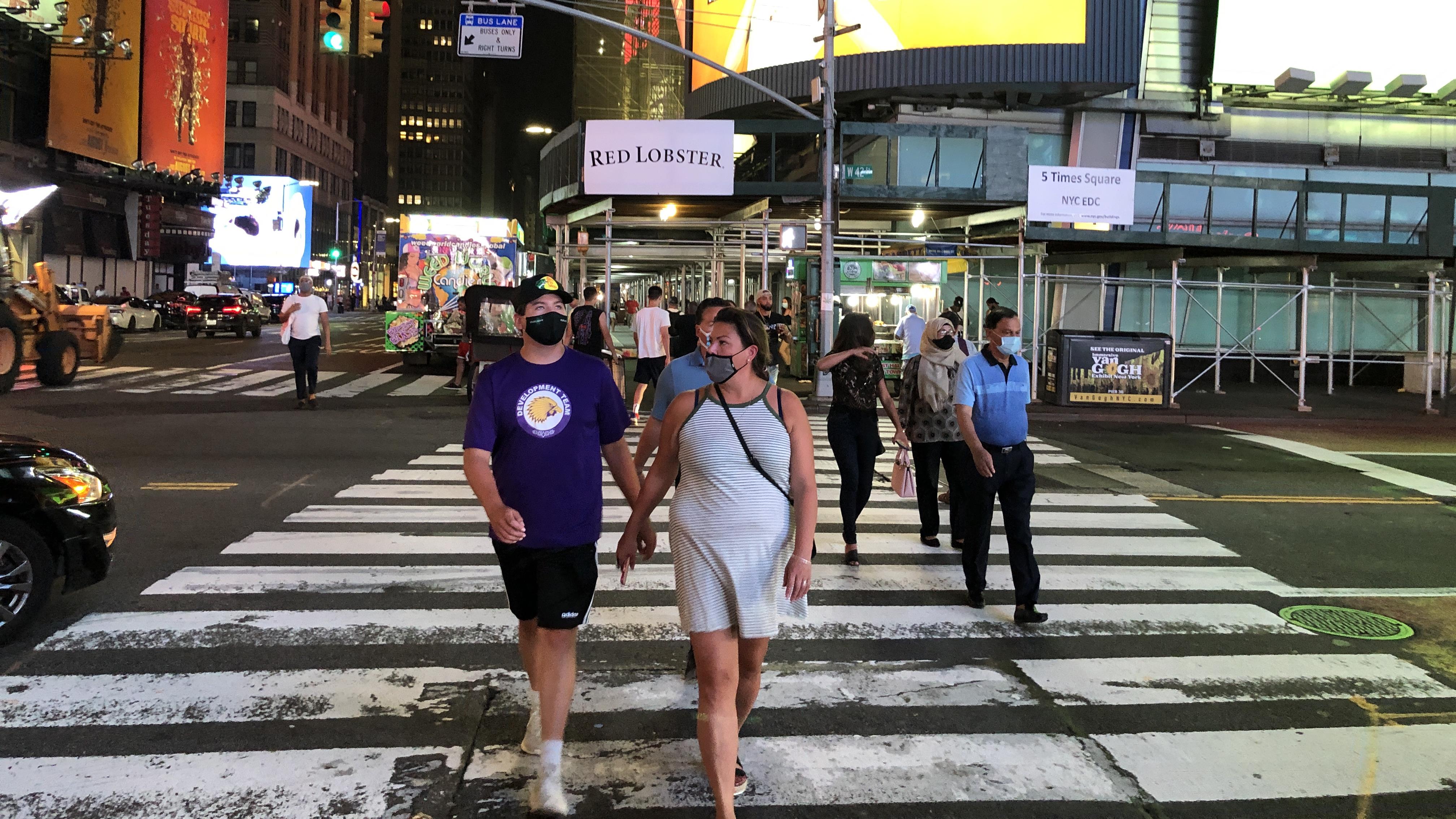 And the refrigerated trucks that piled up the corpses; these are images that will mark us for a long timeadds pastry chef and baker Pascal Goupil.

We have all been through the pandemic. But New Yorkers experienced it to the power of 10. The American metropolis saw the first wave break like a tsunami. The city that never sleeps has practically died out.

At the height of the pandemic, the corpses were piled up in refrigerated trucks.Photo: The Canadian Press/AP/Craig Ruttle

It was like an after Armageddonsays Pierre Montreuil, a Quebec structural steel engineer living in New York.

Today, Pierre Montreuil, who works for the Beauce firm CANAM, is involved in the construction of the huge Disney headquarters in the Soho district.

« It shows a certain return to normal. There may not be as many cranes in the sky as there were 5 years ago, but New York is becoming New York again. »

New York is back

After a nearly year-long hiatus, New York is in renaissance mode. The tourists are back, but almost mainly Americans. In the streets and public squares, musicians abound. Schools are, for the first time since March 2020, in full face-to-face mode. And since September 14, Broadway has seen its theaters reopen to great euphoria.

It’s a huge industrysays Jean Brassard, actor and singer originally from Quebec, who has lived in New York for nearly 40 years.

« Imagine, in addition to actors and singers, there are costume designers, decorators, technicians and so many others. This ecosystem of more than 100,000 people was shut down for almost 15 months. »

Jean Brassard performed with a jazz group in March 2020 at the mythical club Birdland, in a show in tribute to Charles Aznavour. Half the people had canceled. And the folks at Birdland told us our show was gonna be the last [avant la fermeture].

Restaurants are a strong point of this city’s DNA. There are 25,000. They employ more than 300,000 people. Like everywhere on the planet, they closed their doors following the pandemic. Many have reinvented themselves in delivery.

But at the beginning of 2021, the municipal authorities allowed the reopening of the spaces, provided that they are on a terrace. However, New York was never Paris or Montreal: there were at most 1000 terraces. Today, the city has 11,000. And it will stayadds Andrew Rigie, director of the New York City Hospitality Alliancewhich brings together the restaurants and bars of the city.

But several restaurants had to close their doors. And others are fragile. Because there are fewer tourists than two years ago. Above all, the countless office towers are at most 20% occupied.

The Shadow of the Delta

September was to mark the return of many employees to the offices. But with the arrival of the Delta variant, everything was delayedsays Pascal Goupil, owner of the La maison du macaron bakery and café in the Chelsea business district.

Michelin-starred chef Daniel Boulud owns a mini-empire of seven restaurants in the American metropolis. He also has restaurants in Montreal and Toronto.

Daniel Boulud is one of New York’s most famous chefs.Photo : THOMAS_SCHAUER

He was heavily involved during the pandemic crisis, including serving on an advisory committee to Mayor Bill de Blasio. We created a foundation that channeled 1 million meals for healthcare workers, food banks, and others.

In all of its restaurants, employees and customers must be vaccinated. This decision was taken well before the municipal authorities imposed proof of vaccination, on September 13. We must be careful, wear the mask in public places in the presence of strangers. But at the same time, the world must start againadds the chef.

When we walk everywhere in New York, we see that wearing a mask is still widespread. I traveled dozens of kilometers by metro during five days of reporting. Offenders were very rare.

People were really scaredadds Quebec engineer Pierre Montreuil. In our offices, we had stopped wearing the mask for our trips; now we started again.

New York is one of the places in the United States where citizens are the most vaccinated. There is a minority that opposes, as everywhere. But in New York, it is rather anger against the unvaccinated that dominates.

New York is reborn, but the fear of the virus is still omnipresent.Photo: Radio-Canada / Michel Labrecque

Dr. Albert Lévy saw many people die before his eyes in the spring of 2020. This family doctor from Manhattan went to help his colleagues in hospitals. He had the impression of practicing war medicine.

« I know a doctor, who is a patient in our clinic, who refuses to be vaccinated. He’s a criminal. Because he’s going to see 20 to 25 patients every day. It is a public danger. »

One of the consequences of the pandemic: more cycle paths and pedestrian spaces.Photo: Radio-Canada / Michel Labrecque

New York has been transformed by the pandemic. There are more homeless, many New Yorkers have left the city. But you’ll be hard-pressed to find New Yorkers who think New York is going to stop being this one-of-a-kind megalopolis.

New York pulled out of 9/11 20 years ago. She will also come out of this pandemic.

“There is this concentration of business, talents and ambitions that means that New York will always be New York,” says chef Daniel Boulud.

New Yorkers have adopted the terraces since the imposition of sanitary measures in closed places to counter the COVID. Photo: Radio-Canada / Michel Labrecque

Desalts on Sunday is broadcast on Sundays from 10 a.m. to noon and in rebroadcast on Mondays at 3 a.m. on ICI Première. 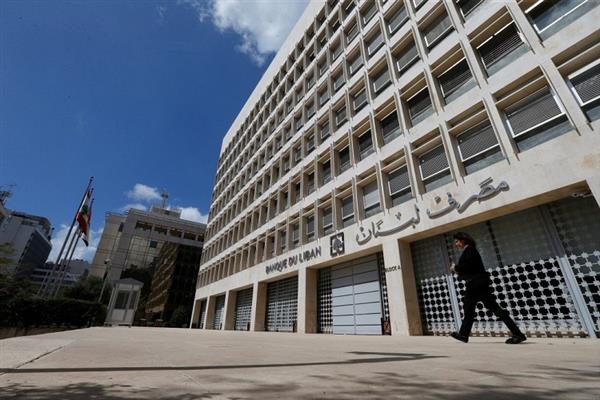 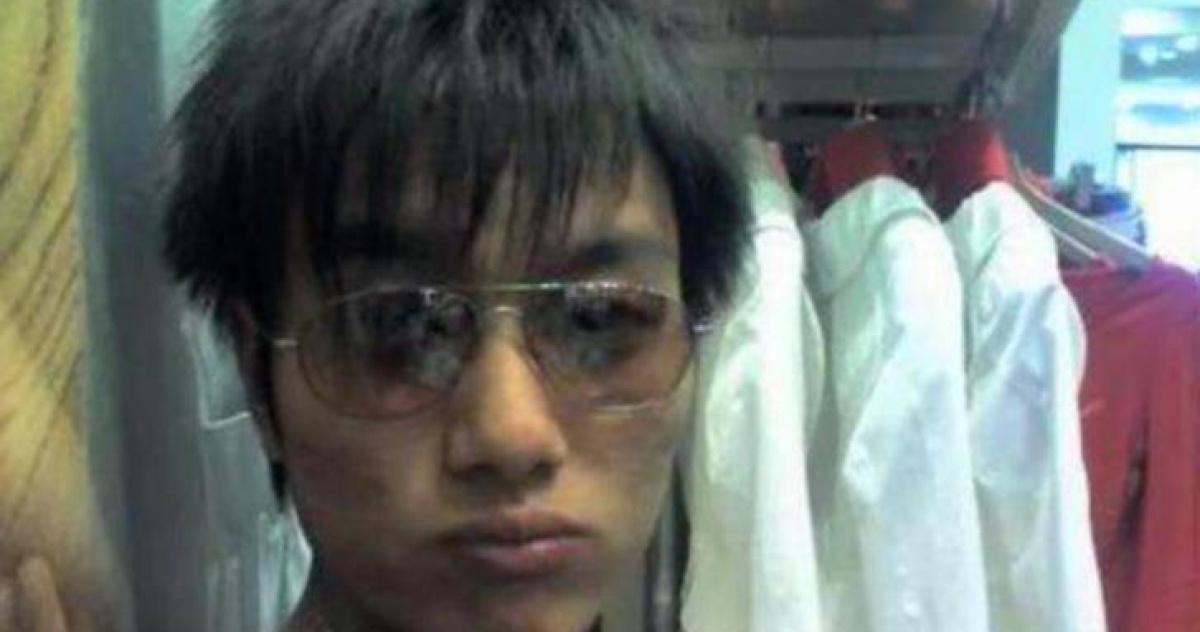 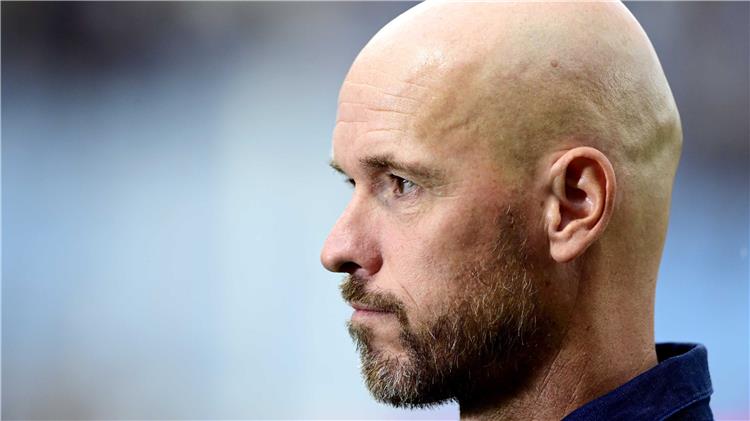 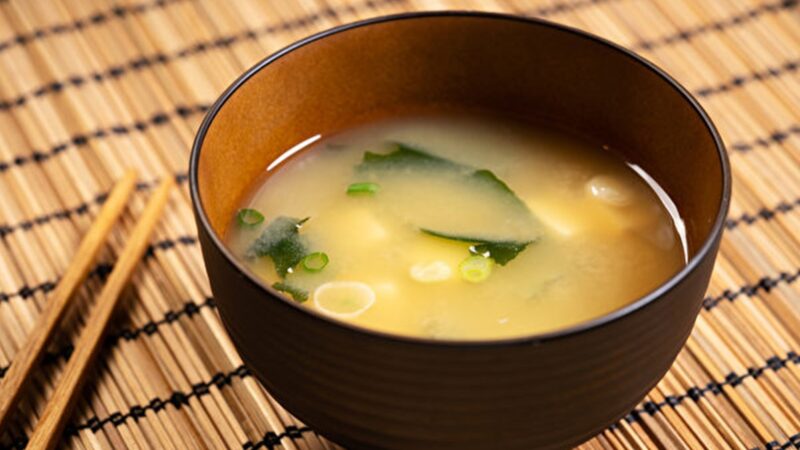 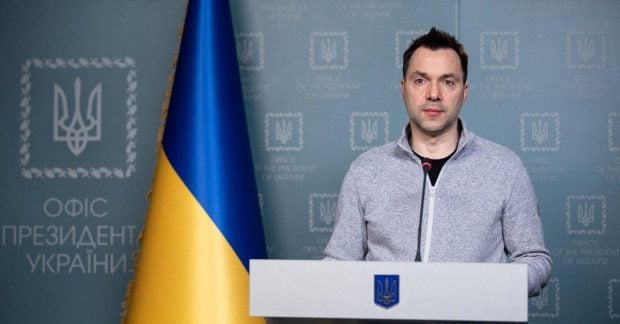