New York stocks put an end: investors cash in after rally in November | 11/12/20

NEW YORK (awp international) – After an extremely strong stock market month of November, investors decided on Thursday to take profits. According to market participants, there was no new positive impetus to continue the latest price rally. The leading index Dow Jones Industrial lost 1.08 percent to 29,080.17 points. In the meantime it slipped below the 29,000 mark for the first time since last week.

Since the beginning of the month, the Dow had risen by almost 13 percent. He just missed the jump over the hurdle of 30,000 points on Monday. The election victory of the Democrat Joe Biden in the US presidential election, but even more the prospect of a vaccine against Covid-19, had spurred the prices.

The focus remains on the one hand on the aftermath of the US elections. Despite opposition from incumbent Donald Trump, US President-elect Joe Biden is pushing the composition of his government team. Certified final results of the election from all states should not be available until December 8, just under a week before the electorate cast their votes for the next president. The result of the vote will only be announced in Congress on January 6th – only then will there be absolute legal certainty.

On the other hand, investors are watching the news about the Corona vaccine with eagle eyes. This continues to cause violent price fluctuations: The shares of Curevac listed on the Nasdaq soared by 12.5 percent. The potential vaccine against corona researched by the Tübingen-based company can be kept for at least three months even at a temperature of plus five degrees, the biopharmaceutical company announced.

Fossil stocks shot up nearly a quarter. The manufacturer of fashion accessories such as watches, jewelry and handbags presented surprisingly strong quarterly figures, not least thanks to good sales in China.

The exchange rate of the euro rose slightly, the common currency last cost 1.1808 US dollars. The European Central Bank (ECB) had previously set the reference rate at 1.1791 (Wednesday: 1.1766) dollars. The dollar had thus cost 0.8481 (0.8499) euros. On the bond market, the prices recovered somewhat from the losses at the beginning of the week. The futures contract for ten-year Treasuries (T-Note-Future) rose by 0.61 percent to 138.20 points. The yield on the ten-year bond fell accordingly to 0.88 percent./bek/he

They capture 4 hitmen from the CJNG; they attribute more than 12 murders 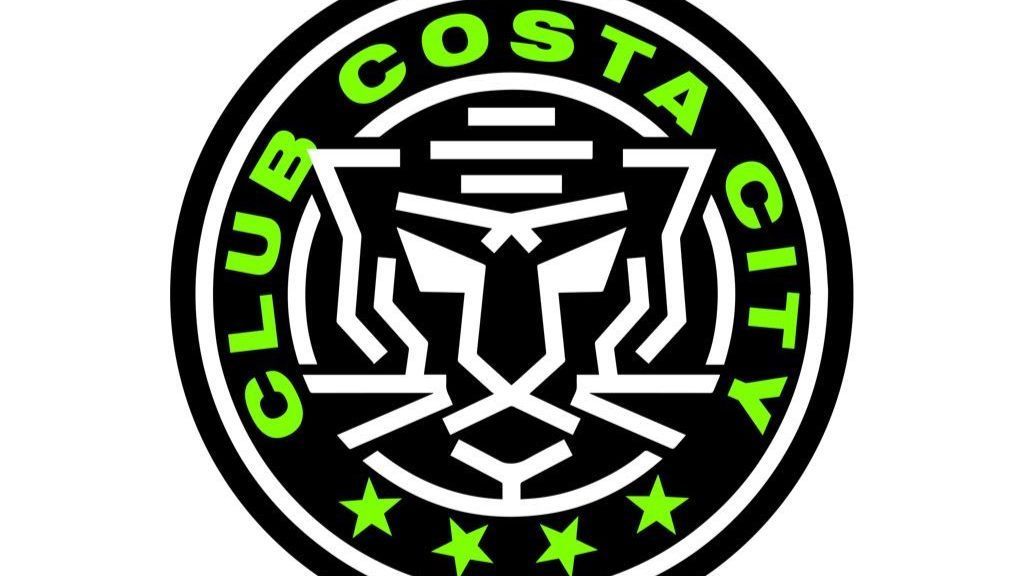 Sète : the development of the quai General Durand raises hope among the restaurateurs

Do not miss! “Rigans’ Sundays” for the whole family / Article / LSM.lv

The prosecutor withdrew the petition for appeal submitted for the Şule Çet decision!