The driving force behind the latest rally, the technology-heavy Nasdaq 100, closed 0.29 percent in the red at 13366.40 points. The market-wide S&P 500 also fell slightly by 0.30 percent to 3841.47 points. The day before, all three of the stock market barometers mentioned had soared to new record levels.

However, the Dow and the S&P 500 had not been able to hold initial gains until the closing bell on Thursday. Slowly but surely, the euphoria about Joe Biden’s assumption of office is giving way to worries about the corona pandemic. The new US president’s plans for another major economic stimulus package to combat the consequences of the pandemic are also encountering resistance in the Senate. Biden’s Democrats have a wafer-thin majority there thanks to the vote of Vice President Kamala Harris. For many measures, however, Biden is dependent on dissenters from the ranks of the Republicans.

The shares of IBM slumped as the biggest loser in the Dow by almost ten percent to the lowest level in two months. The computer dinosaur suffered surprisingly significant business losses at the end of the year. Net profit collapsed by two thirds due to high spending on corporate restructuring. The corporate restructuring at IBM will continue in the new year, said analyst David Vogt from UBS. The results in the cloud business fell well short of expectations.

Intel, however, had convinced investors on Thursday shortly before the close of trading with the quarterly report. As a result, the share price jumped nine percent to its highest level since June last year. At this level, investors now cashed in on Friday and raked in price gains. In addition, some investors were apparently disappointed by statements by the prospective CEO Pat Gelsinger, who wants to continue to manufacture the majority of the Intel chips himself – which some have been critical of the problems with in-house manufacturing technology in the recent past. The Intel papers lost more than nine percent before the weekend.

Schlumberger shares turned positive after initial losses and gained almost one percent. The supplier and service provider for the oil and gas industry exceeded expectations with its quarterly profit. The falling oil price, however, put pressure on the quotations of large oil companies such as Exxon Mobil and ConocoPhillips on Friday.

On the foreign exchange market, the euro was stable in the late US currency business. Most recently, the common currency changed hands at 1.2168 US dollars. The European Central Bank (ECB) had previously set the reference rate at 1.2158 (Thursday: 1.2158) dollars. The dollar had thus cost 0.8225 (0.8225) euros.

Bond trading saw slight gains before the weekend, which traders attributed to the dreary mood in the equity markets. The futures contract for ten-year Treasuries (T-Note-Future) rose by 0.12 percent to 137.05 points. In return, the yield on the ten-year bond fell to 1.09 percent./bek/men 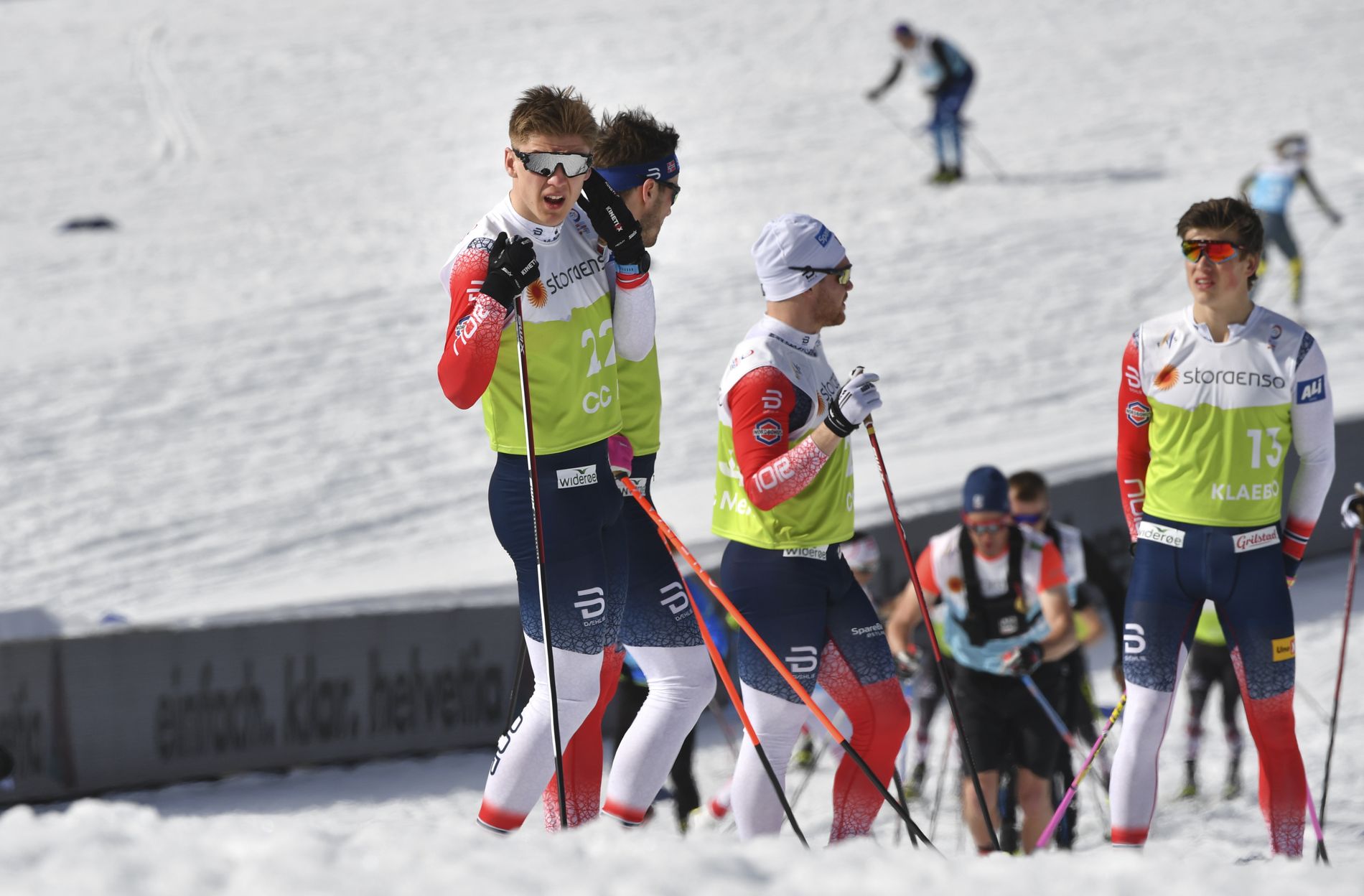 – The nerves make me sharper – VG

The sequel to Agnese Vanaga’s “Plastic Hooligans” has been published. The first book was nominated for the Baltvilka Prize / Article / LSM.lv

Shadow/Speaking of being a real man!Pioneers upset the 76ers Atu fans: this lineup can beat the 76ers, I eat my own shoes | NBA |

“The traitors will betray again”: when Rachida Dati dezinguished Florence Berthout, once again an ally of LR

For Sebastian Vettel it can only go downhill