The novel coronavirus pandemic has killed at least 1,045,097 worldwide since the World Health Organization (WHO) office in China reported the disease onset at the end of December , according to a report drawn up by Agence France-Presse from official sources on Tuesday, October 6. More than 35.5 million cases of infection have been officially diagnosed.

Read also Coronavirus: visualize the evolution of the epidemic in France and around the world

Non-essential businesses will have to close and synagogues and other places of worship to drastically reduce their number of worshipers for at least two weeks in New York neighborhoods where the spread of the coronavirus has resumed, the state governor said on Tuesday. New York.

These restrictions, which are in addition to the closure of schools, will apply by Friday at the latest in several areas of Brooklyn and Queens, said Governor Andrew Cuomo. It is in these neighborhoods, many of which have a large Orthodox Jewish population, that the rate of Covid-19 positivity has increased sharply in recent weeks, often in favor of the Jewish holidays of Rosh Hashanah, and Yom Kippur.

The governor has decided to impose a limit of ten people on places of worship located in the « rouge », in the heart of these districts which have many synagogues sometimes welcoming hundreds of people every day. And a limit of 25 people for less heavily affected neighborhoods, in so-called « orange » on the outskirts of the red areas.

After being hit hard by the virus in the spring and mourning nearly 24,000 deaths, New York City managed for weeks to keep the spread of the virus low. But since September, the positivity rate has started to rise, to approach 9% in some neighborhoods.

Read also In New York, a special fashion week and far from celebrating

The towns of Berlin and Frankfurt announced on Tuesday the implementation of a curfew from 11 p.m. to 6 a.m. and a restriction on social contact.

The Belgium will adopt throughout the country the closure of bars and cafes at 11 pm, until now limited to Brussels.

In Romania, plainclothes police officers will patrol to enforce the compulsory wearing of masks in certain public spaces.

Donald Trump no longer presents symptoms of Covid-19 the day after his return to the White House, after three days of hospitalization, his doctor announced on Tuesday. The President of the United States downplayed the threat of the coronavirus, trying, in the face of alarming polls, to accredit the idea that he would be immune to the virus, but also to defeat, and saying he was impatient to debate a new times, on October 15, with his Democratic opponent Joe Biden.

Read also Back at the White House, Donald Trump calls on Americans to “get out” of their homes

Facebook and Twitter also took punitive measures Tuesday against remarks by the president assuring that the seasonal flu killed more people than the Covid-19 in some cases.

The commander-in-chief sick with Covid-19, the main military leaders of the country in quarantine: the national security apparatus of the United States, the most powerful in the world, is under pressure by the pandemic. The entire US staff quarantined Tuesday after meetings with the number two of the coast guard, who tested positive for the new coronavirus. Admiral Charles Ray attended a September 27 meeting at the White House in honor of the families of American medalists.

In addition to the American Chief of Staff, General Mark Milley, all the top American officers are in solitary confinement: the number two of the General Staff, the heads of the US Navy, the Army , the US Air Force, the Space Force, the National Guard, the NSA military intelligence agency and that of the Special Forces, according to a Pentagon official who requested anonymity. Defense Minister Mark Esper, who was on a tour of the Maghreb last week, has not quarantined himself.

For the first time Iran has counted more than 4,000 new cases of contamination in one day, the day after a record death toll, according to official figures released Tuesday.

“It is particularly important” that Iran frees its political detainees as the coronavirus circulates in its prisons, the United Nations (UN) ruled on Tuesday.

The global economy, plunged in the spring into a deep recession by the pandemic, has started a long ascent towards the recovery that will be ” difficult “, “Uneven” and subject to potentials “Setback”, warned Tuesday the leader of the International Monetary Fund (IMF), Kristalina Georgieva.

World trade is less sick than initially expected but the rebound will be much weaker than expected by the World Trade Organization (WTO), which underlines that there is great uncertainty hanging over its forecasts.

Article reserved for our subscribers Read also Covid-19: on the trail of future treatments

Our selection of articles on the coronavirus

The World with AFP

“The problem isn’t Mario’s subhuman, but the background giggles” 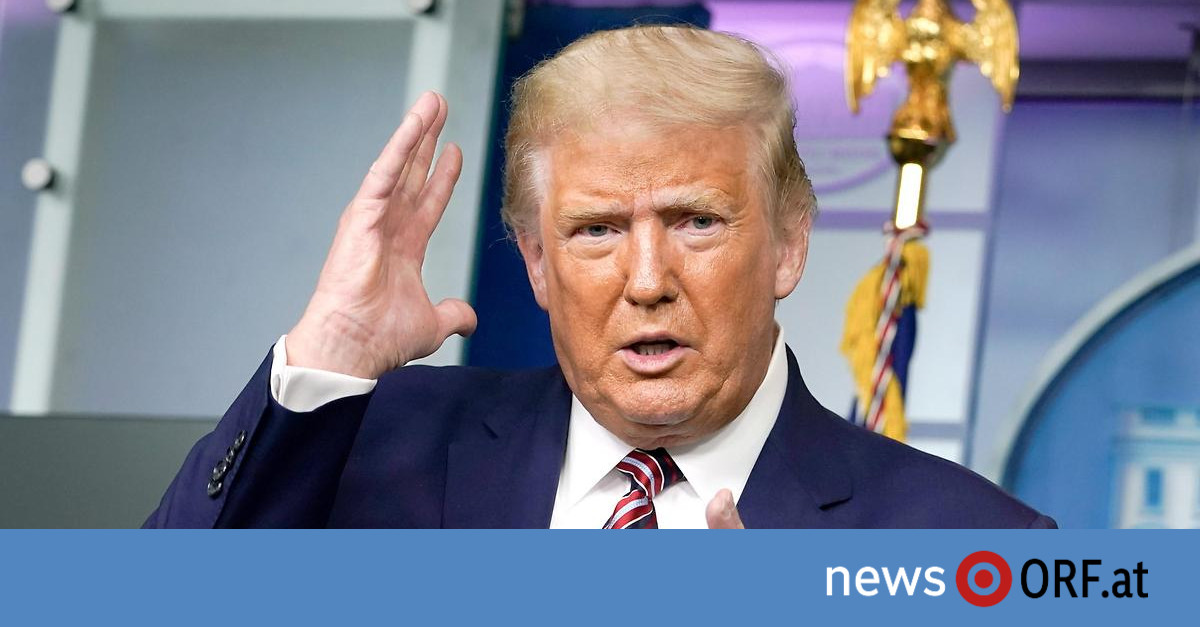