New York residents in shock after sudden and historic flooding 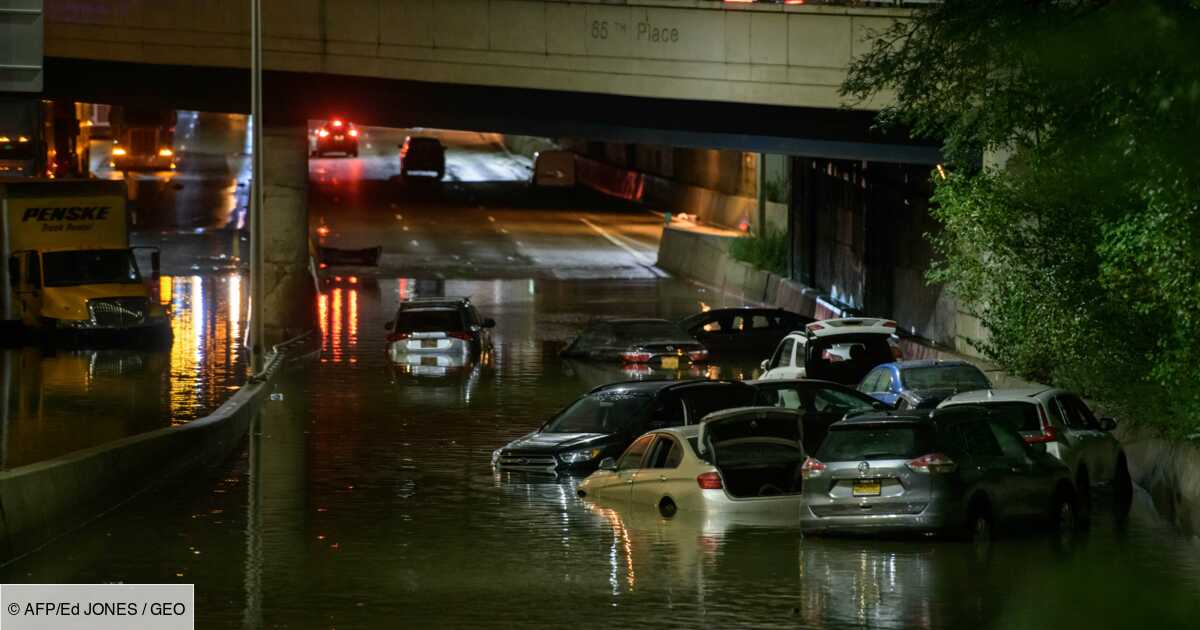 On Riverside Drive, a long Manhattan thoroughfare that runs along the Hudson River, Jonas Sigle can’t believe his eyes: his car is under a tree.

“My car is crushed! It is destroyed. A ten ton tree fell on my car,” he exclaims, with a burst of nervous laughter.

In the four corners of the city of eight million inhabitants surrounded by water, inhabitants woke up with their flooded cellars and sometimes pieces of trees lying in their street, under a sky that became blue and sunny again. The night before, downpours suddenly fell from 8:00 p.m. (00:00 GMT) on the American cultural and economic capital, engulfing the streets and making car traffic impossible.

“I’m 50 years old and I’ve never seen so much rain. Never. It was like living in a tropical jungle,” says Metodija Mihajlov, owner of a restaurant in the Upper West Side, on Manhattan Island.

This district has a long history with the floods (…) But this time the water has risen in the cellar and on the ground floor (…) and with climate change it will happen again many times .

“Our basement was flooded because the city’s sewers can’t keep up with so much water. Fortunately, nothing was damaged,” adds the 50-year-old restaurateur, who closed his establishment and “cut off” electricity “as soon as the rain intensified on Wednesday evening.

On the other side of the East River, in the Gowanus district of Brooklyn, crossed by canals, Eduardo Villarte also measures, silently, the damage in the cellar of his small candle factory, from which he tries to empty the water in the street using a pipe.

Further on, Rebecca Stronger, who runs a veterinary clinic in Gowanus, explains that she is no longer even surprised. “This district has a long history with the floods (…) But this time the water has risen in the cellar and on the ground floor (…) and with climate change, many more will happen. times, ”she sighs.

On Wednesday night, streets, avenues and expressways were suddenly transformed into torrents, both in Brooklyn and Queens and in Westchester County, north of the city. In this upscale seaside county, dozens of vehicles were still submerged in the early hours of the morning, and houses with finished basements were devastated by brackish and muddy water, sometimes up to two feet.

Despite the prevention messages from the authorities in the evening, families found themselves tragically trapped in their homes by the water. According to the latest report, nine people were killed on the night from Wednesday to Thursday. Each time, the police explain having responded to emergency calls and intervened in homes. In a building in Queens, a 50-year-old man, a 48-year-old woman and a two-year-old child were found dead. Further north, an 86-year-old woman lost her life.

Thursday morning, metro stations, paralyzed all night, gradually reopened. But at Nostrand Avenue station in Brooklyn, the crowd usually turned back when they heard that the traffic was still very disturbed.

Despair and anger in Louisiana after Hurricane Ida

United States: the hunt for gases harmful to the environment 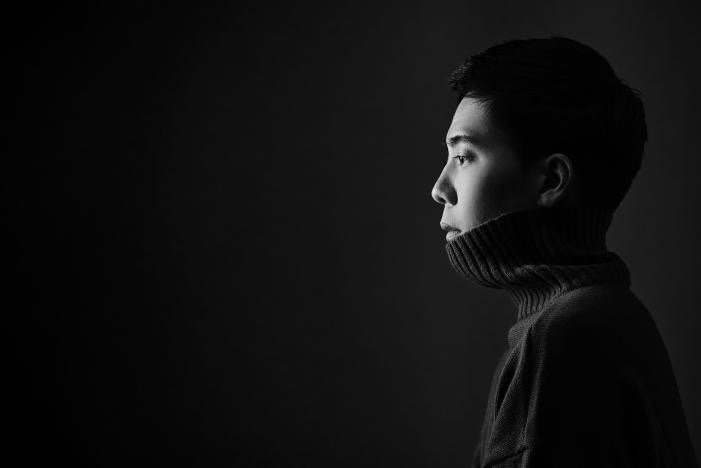 [단독] Shin Seok-ho of ‘In the Water’ “Hong Sang-soo and Kim Min-hee’s filming set burden? It’s a model for me” (interview) 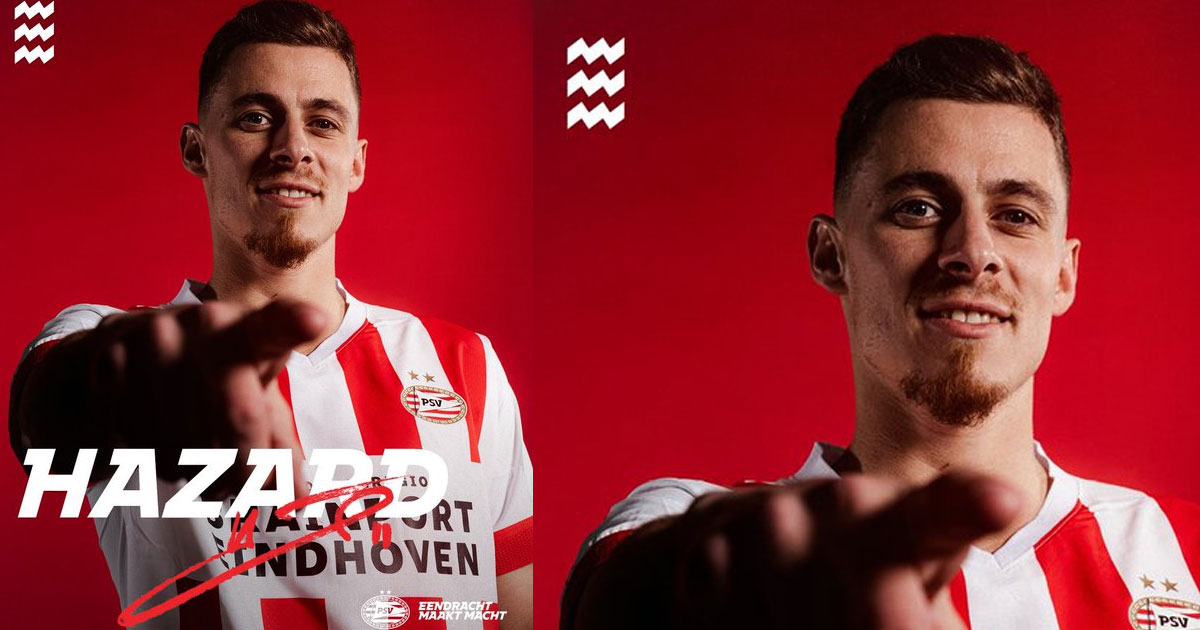 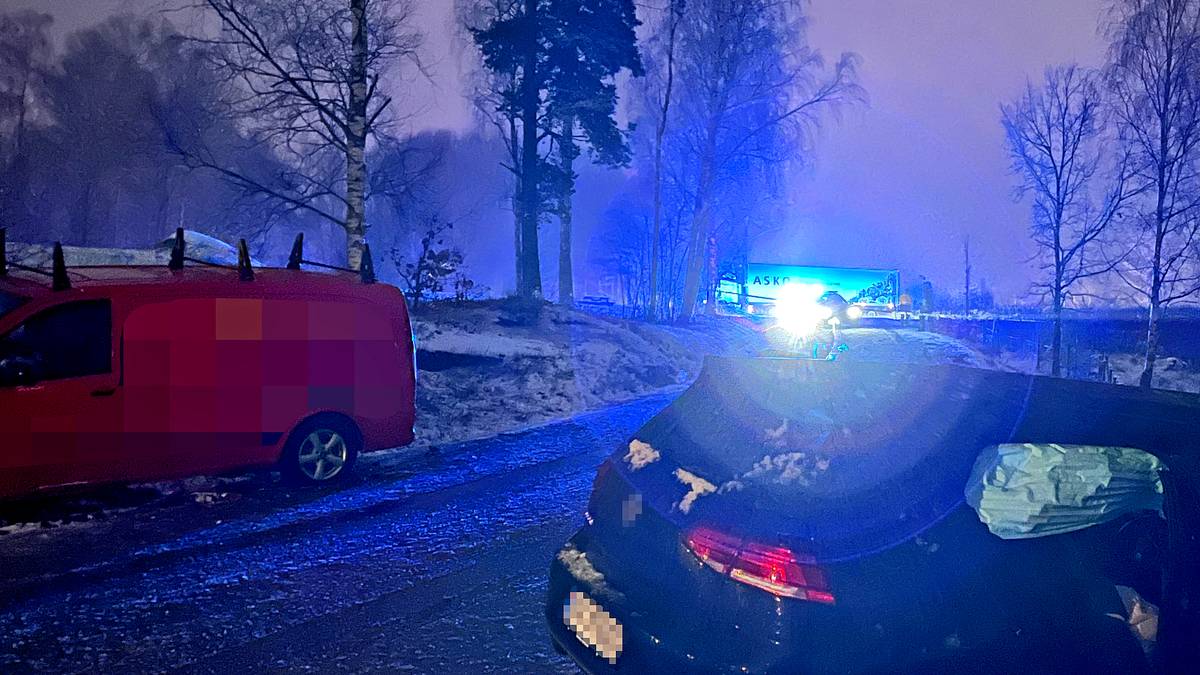 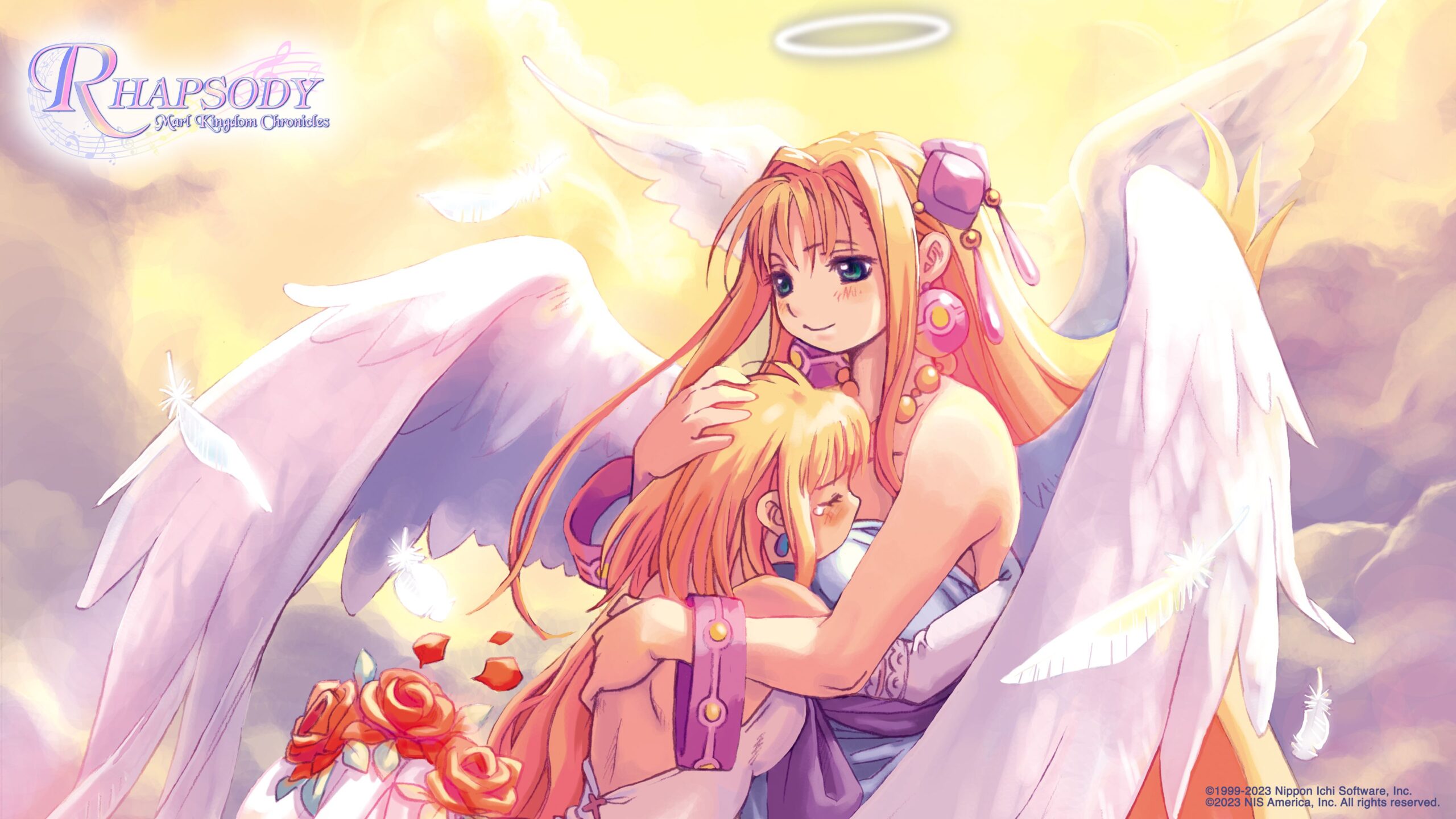 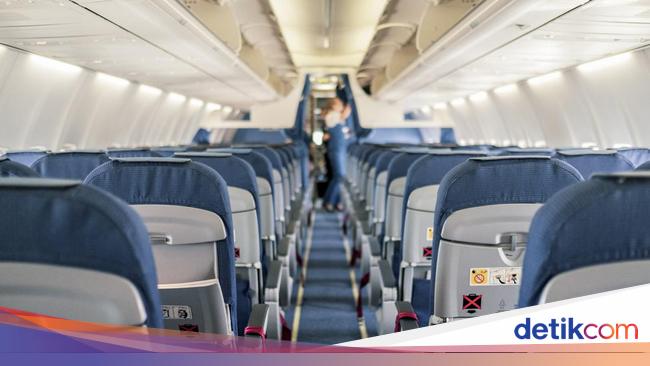 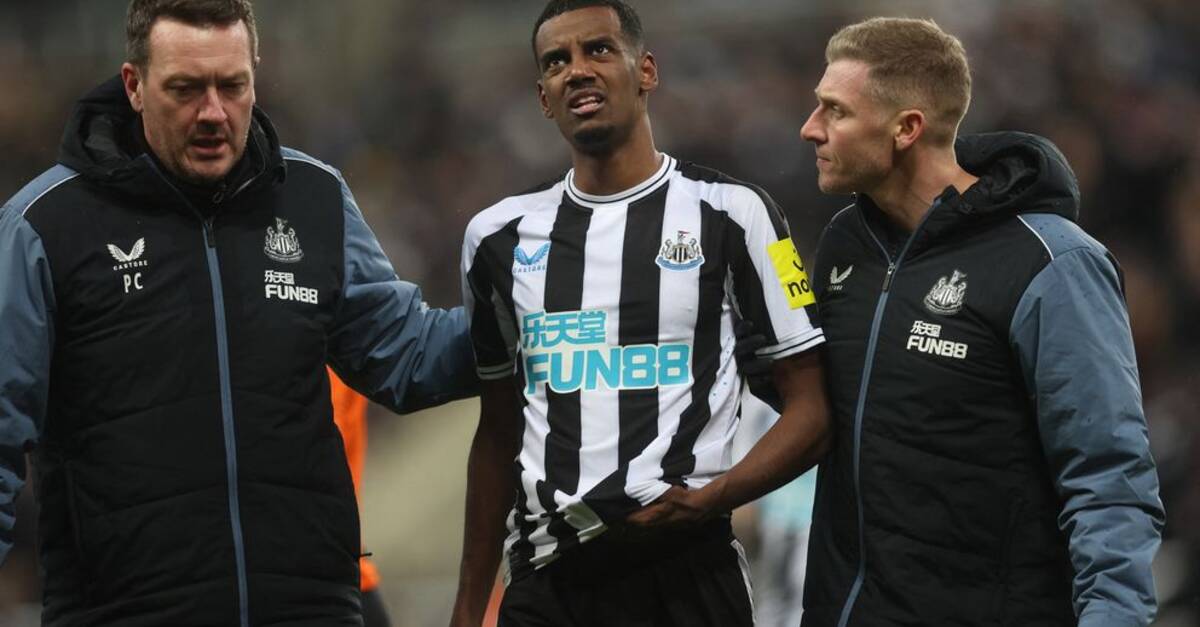 Duchess Kate was pleasantly accosted by the men of the crowd. Everything’s recorded. See how she reacted

10 Games by the Children of the Nation, Indonesian Gamers who are Bored with Mainstream Games Must Try

[단독] Shin Seok-ho of ‘In the Water’ “Hong Sang-soo and Kim Min-hee’s filming set burden? It’s a model for me” (interview)