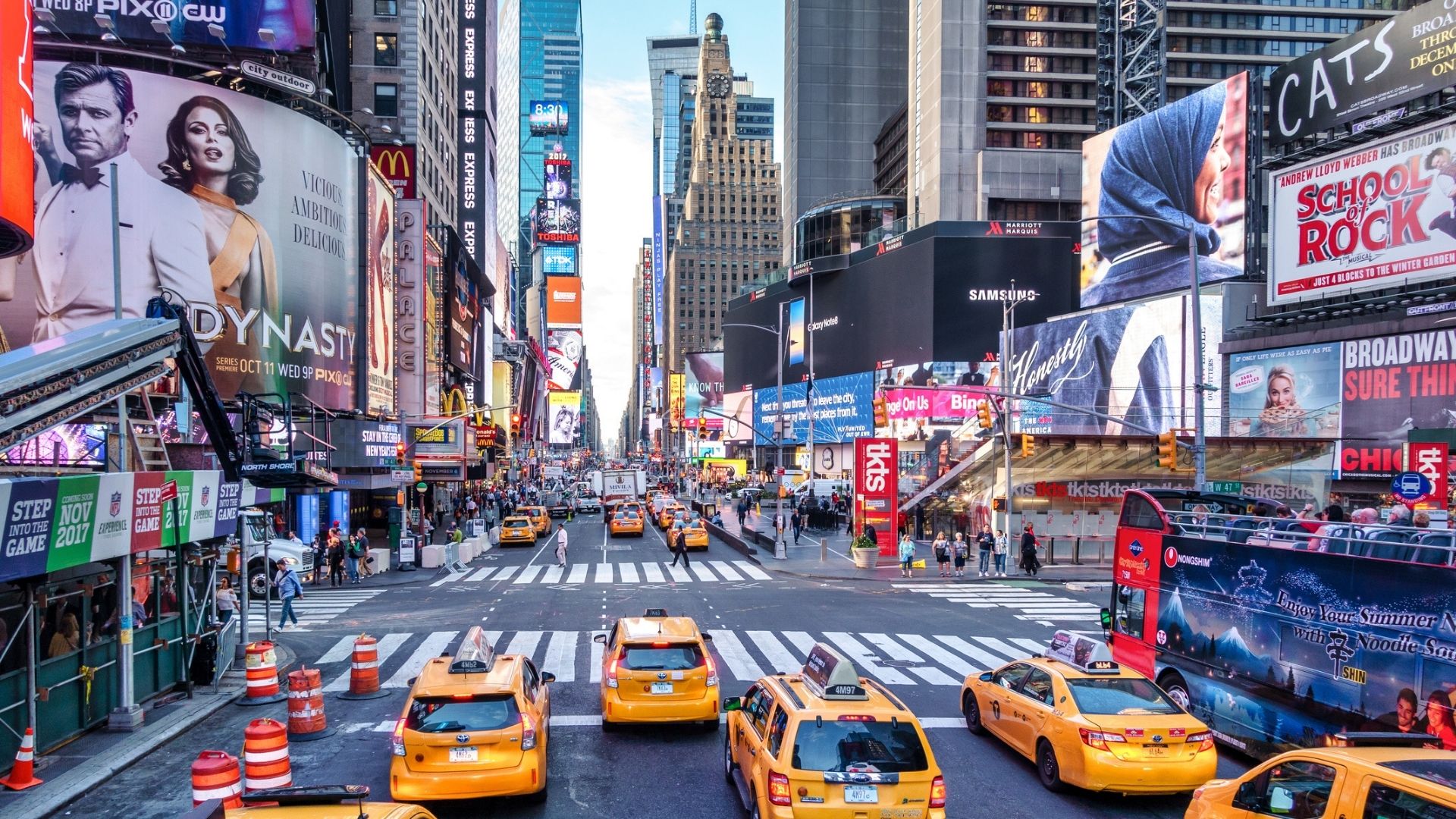 The New York State legislator is considering a law to institute a duty of care for fashion companies operating in its territory. They will need to disclose their supply chain and demonstrate their efforts to improve their environmental and social impact.

Respect human rights and the environment

Given the climate crisis and the non-respect of human rights in some factories international relations, it is necessary to take concrete measures quickly. Indeed, the global fashion market, which weighs nearly 1,400 billion dollars, represents 10% of greenhouse gas emissions global. To stem this phenomenon, or at least reduce it considerably, the deputy Anna Kelles and the democratic senator Alessandra Biaggi presented a bill to the legislator of New York at the beginning of the year, after a year of reflection and drafting. Named ” Fashion Sustainability and Social Accountability Bill , this potential law would be intended to impose a duty of vigilance on manufacturers in the fashion sector. The objective is simple and precise: to compel them to ensure that their subcontractors respect human rights and are committed to reducing their impact on the environment.

How ? By unveiling at least 50% of their supply chain and identifying all the effects of textile processing on the environment – greenhouse gases generated, chemicals used, liters of water consumed, median wage of workers, etc. “We want to tie all the big questions together and create industry-wide standards that drive real change in practice,” said Alessandra Biaggi. “This law is a groundbreaking piece of legislation that will make New York a world leader in its ability to hold the fashion industry accountable.”

The biggest multinationals with more than 100 million dollars in annual turnover are concerned – both luxury brands such as LVMH and fast fashion giants like Zara, H&M, Shein, Primark. They will also have to demonstrate the efforts they are making to improve their environmental and social impact.

Improving the standards ofan industry as colossal as fashion is not easy, especially in the United States where such a system has never been put in place. To do this, the legislator has secured the support of several big names in the fashion world, such as stylist Stella McCartney and the local non-profit organization New York City Environmental Justice Alliance.

Before being applied, the law must be approved by the Senate and the Assembly of New York, then signed by the governor of New York. It also includes sanctions if companies do not comply with the obligations reporting with a fine of up to 2% of total turnover, redistributed in a community fund for environmental projects. If the law were to pass, fashion multinationals would have twelve months to openly publish all the requested information on their websites.