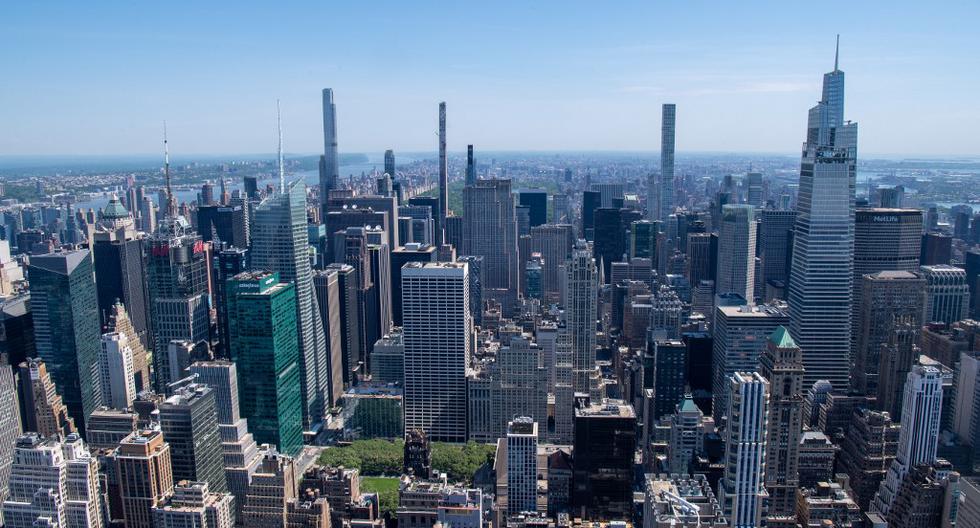 In time to take advantage of the pull of the famous SuperBowl, New York gave the green light to the controversial online sports betting business, which is offered by the largest market in U.S to date in the hope of pumping up to $500 million a year into state coffers drained by the pandemic.

The “Empire State”, with almost 20 million residents, is at the forefront of twenty states in which it is legal to bet from the cell phone who will win the night’s game, ahead of its neighbor New Jersey, where many New Yorkers crossed since it became the pioneer in 2018.

In that year, the Supreme Court of the United States lifted the veto that limited gambling only to Nevada, where Las Vegas is located, known as “the city of vice”, and since then at least sixteen states have legalized them.

In New York, the authorized operators —Caesars, DraftKings, FanDuel and BetRivers, to which another five will be added— will pay a tax rate of 51% on their gross billing to New York for the next ten years, a high toll with which the state aims to collect almost US$500 million in 2025, a figure that experts consider unrealistic.

Zack Hall, spokesman for the specialized site PlayNY.com, said that estimate is “very optimistic, but not impossible”, given the “unique structure” of the New York model, while analysts at Regulus Partners consider it to be based on “unreliable assumptions about gross gaming revenues. ”.

“Tax revenue is the crown jewel for any state that legalizes sports betting. New York has been sitting idle for years while New Jersey became the largest market in the United States,” said Hall, noting that the latter rakes in $10 million a month at a lower rate of 14%.

An important source of income

New York seems to trust its new revenue source, since according to the analysis of the budgets published by the state auditor, Thomas DiNapoli, ‘online’ sports betting is the section that will contribute the most money in 2025, only behind taxes on personal income, and followed by recreational cannabis use.

After months of a pandemic that have left a budget deficit, the green light for this sector was given in April last year by former Governor Andrew Cuomo, who fell into disgrace due to a sexual harassment scandal, and the idea of ​​the legislators was that it be released time for the SuperBowl, next February 13.

The SuperBowl, the most popular sporting event in the United States, gathers Americans in front of the television to watch the ball passes – in addition to the most sought-after commercials of the year and the halftime “show” – so after a First weekend of high volume in New York, expectations are high.

According to GeoComply, a geolocation company, the four active digital sportsbooks made the state a leader in the country just twelve hours after its release, and the volume of operations and logins accumulated until Sunday night was “legendary”, with 17 million “pings”.

The bets began to flow from minute one and so did the advertising, with television ads or on social networks by sports “ambassadors” such as the Manning family, as well as promotions: “Risk-free bet up to US$ 1,000”, “Free $300 when you sign up”, “Up to $1,000 bonus for your deposit”.

Gambling addiction in the fine print

In the fine print come “problem gambling” advisories that hang especially over teens, war veterans, older adults, and the Latino and Asian communities, according to the New York Council on Problem Gambling (NYCPG), funded by the state office. for Addiction Services and Support.

To compare figures, that office budgeted in the 2019-2020 financial year — when sports betting was allowed for the first time in state casinos — about US $ 5.7 million for addiction prevention, treatment and recovery expenses.

Amanda Quintana, a program manager at one of the NYCPG centers in the Hudson region, expressed “concern” for young people, whom she considered the operators and their technologies “target”, and foresaw a greater demand for treatments, that will require “adequate financing”.

Most of the proceeds from the bets (80%) will go to elementary and secondary education and alleviate the tax burden of the owners, while the first year 1% will go to addiction treatment and awareness to the game, and another 1% to educational sports programs.

PrevPreviousUSA-Unexpected fall in retail sales in December – 01/14/2022 at 14:42
NextCristiano Ronaldo reveals | Then I end my career – FOOTBALLNext 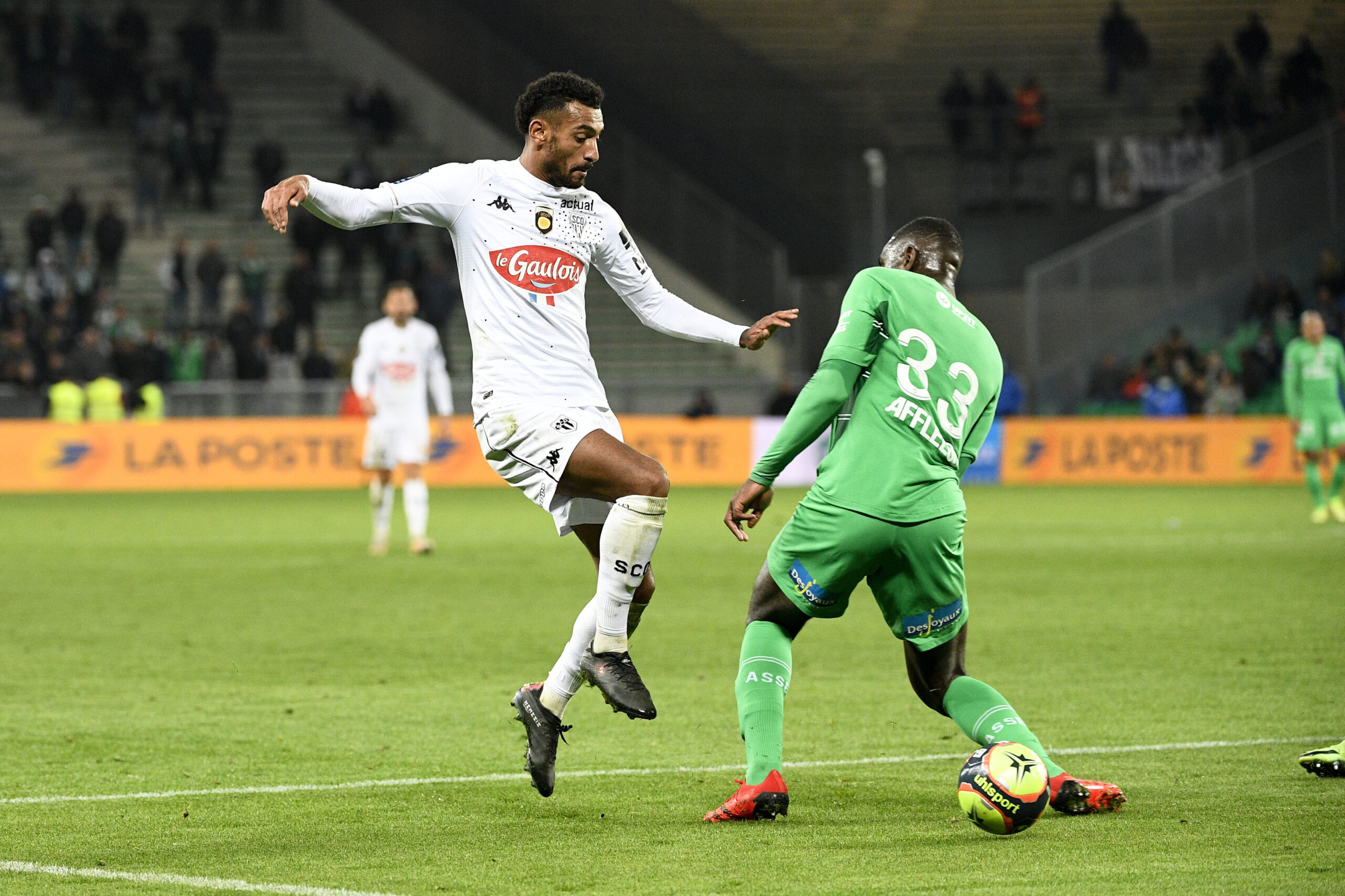 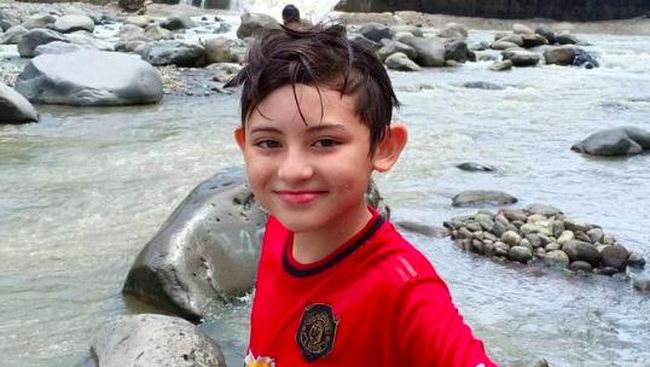 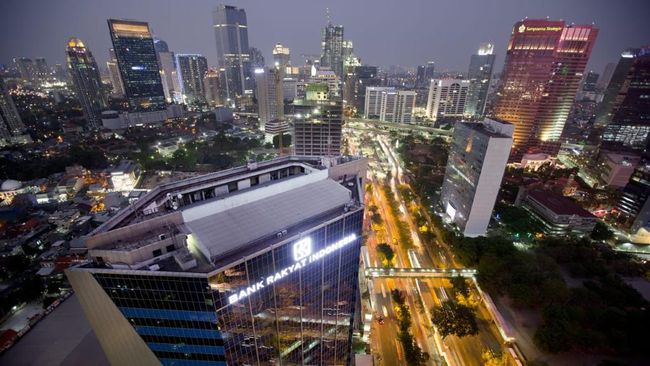 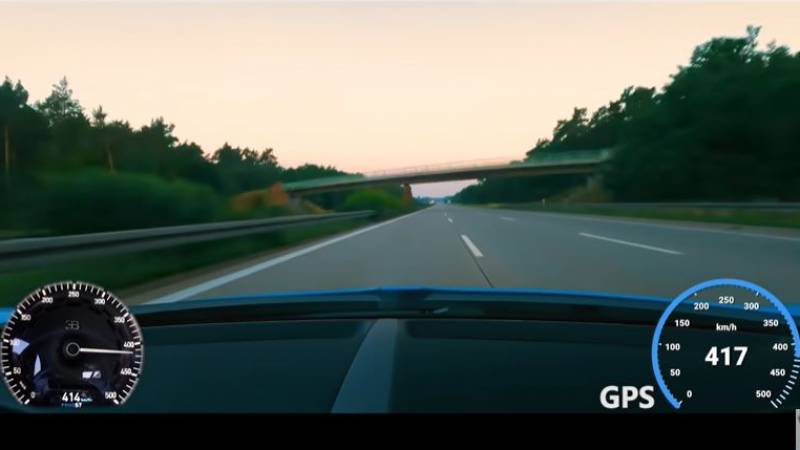 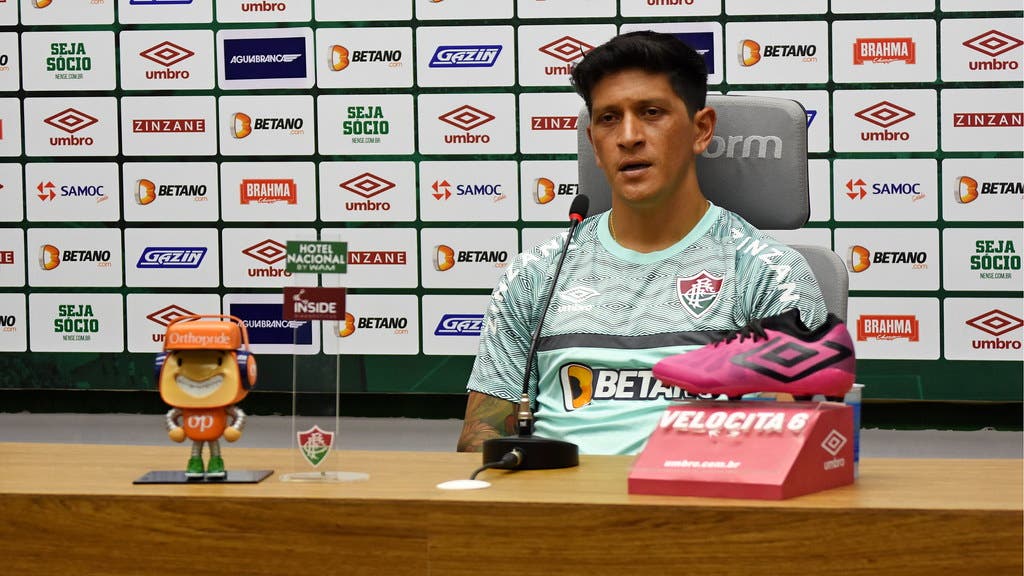 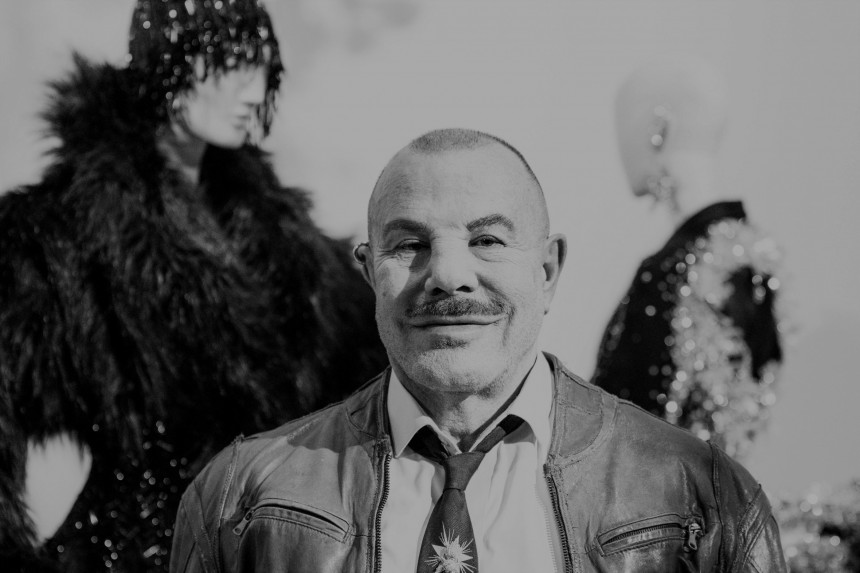 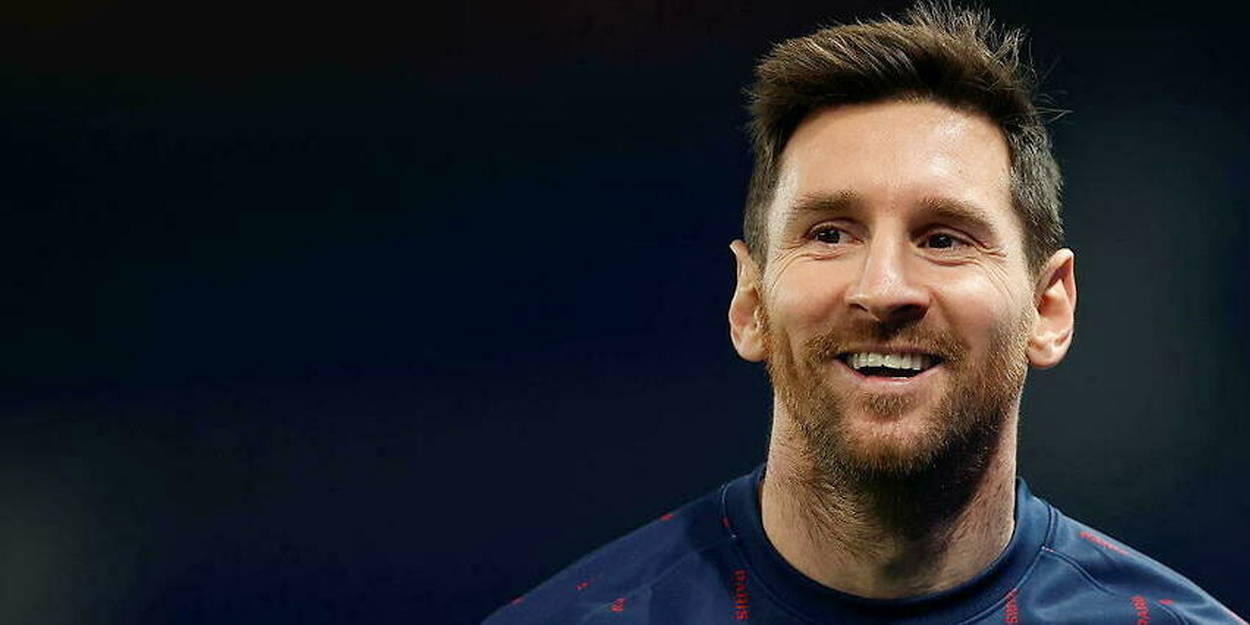