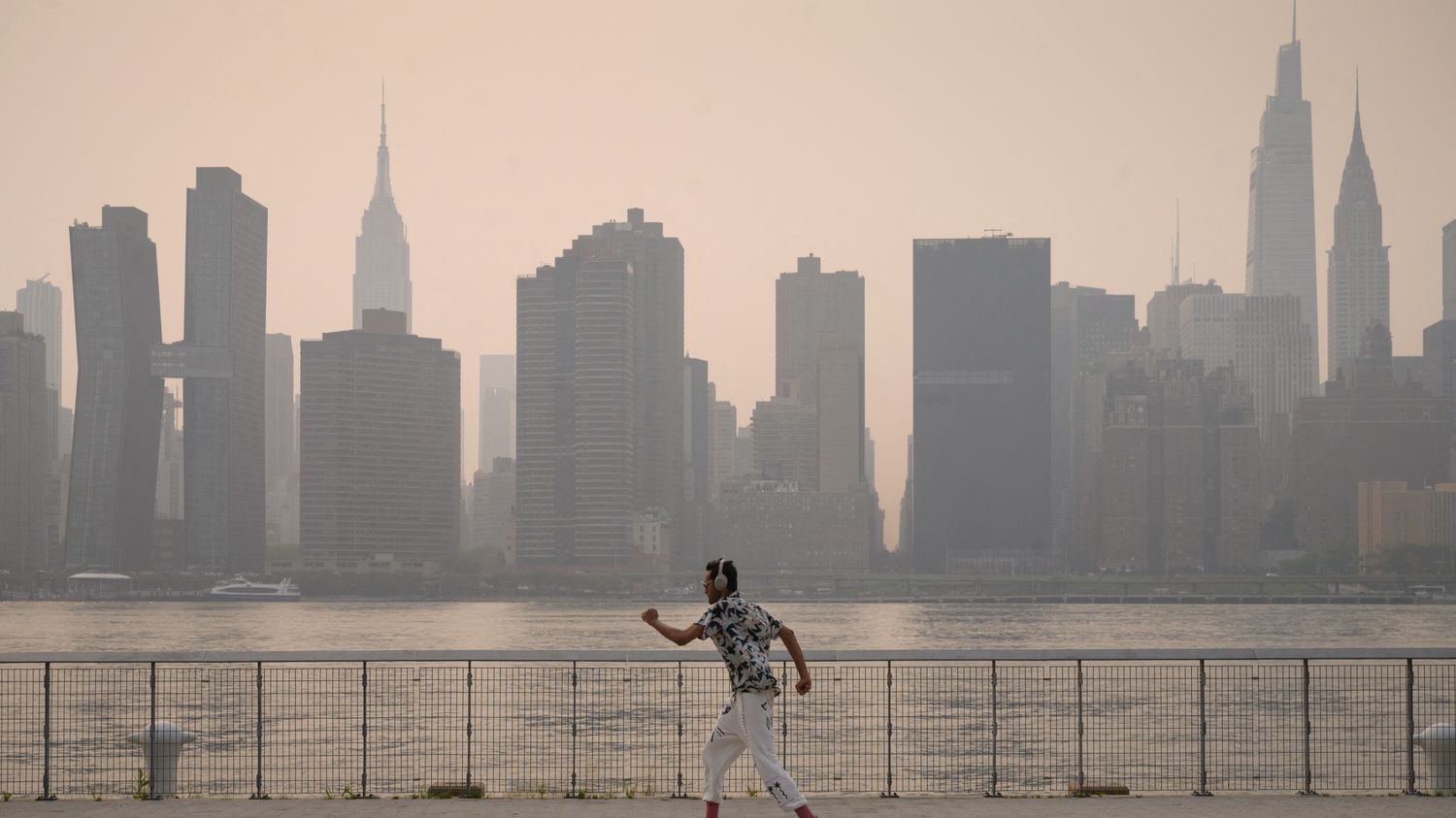 The smoke from the fires ravaging the western United States has crossed the country, to the New York coast.

New York and several regions of the eastern United States and Canada were covered on Tuesday, July 20, with a gray haze that tastes of smoke, caused by fires in the west of these same countries. The environmental protection services of the State of New York have issued an air quality alert for the whole day, systematic when fine particle concentration levels above 35 are expected. micrograms per cubic meter.

According to a specialist in these services, it is not uncommon for smoke from fires from the west to reach the New York area, but they usually remain high enough in the atmosphere not to affect the quality of the air. air. This time, the smoke is lower than usual, he noted. The phenomenon should however disappear on Wednesday, with the expected arrival of a cold front in the New York region, according to a spokesperson for the US National Weather Service.

Several large fires have ravaged the western United States in recent days, particularly in California, Nevada and Oregon, where the dangerous Bootleg Fire is raging, even though the fire season has only just begun.

In Canada, more than 2,000 people have been evacuated in recent days in the country’s most populous province of Ontario, and more than 200 fires were active in this province and neighboring Manitoba, according to figures from authorities Tuesday. 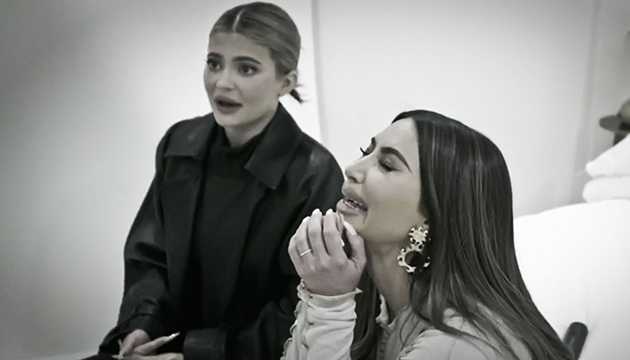 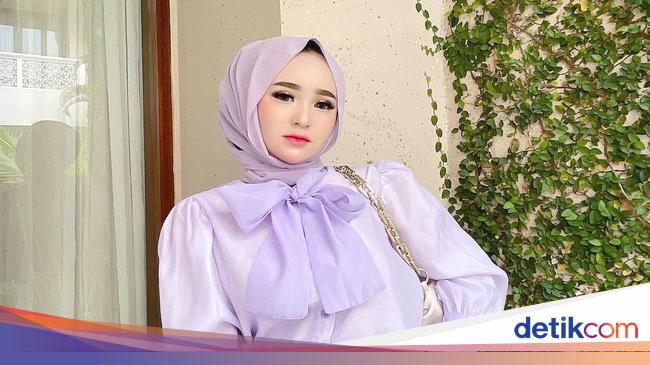 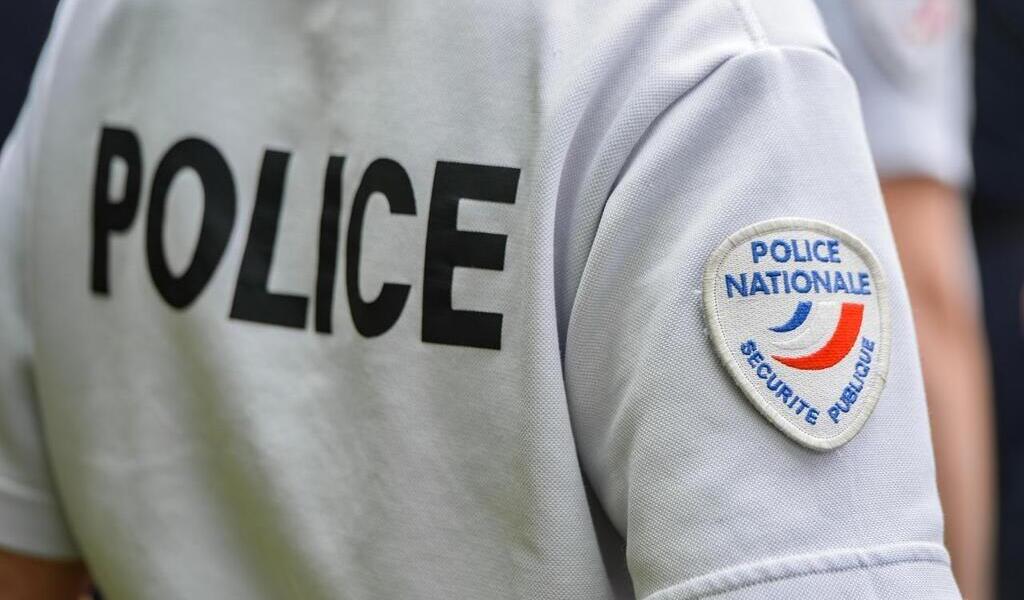 Toulouse. The body of a stabbed man found on the ring road