New York… the city of multiple buildings, hotdogs on every street corner, yellow taxis but also the many cultures that cohabit there. Often referred to as ” melting pot “, the big apple brings together many communities who, over the years, have built their neighborhood to regroup. Thereby, of them french expats have taken up the crazy bet of creating a French quarter named Little Paris.

On a side street in Manhattan Centre Streeta blue and green plate – as you find in all the streets of Paris – is glued to the wall with the inscription ” NYC / Little Paris “. In this New York neighborhood, Lea and Marianne Perret are co-founders from school Coucou French Classes opened in 2019. Since their arrival, they have only one objective in mind, rename the perpendicular street located between Broome Street and Grand Street in Little Paris Street.

It is no coincidence that these two young women have chosen this small end of the street to make it QG French expats. For good reason, many French shops are already in this street like the coffee momthe wine cellar The Company of Supernatural Wines and the art gallery Clic. In addition to the various shops, the architecture of the district is also inspired by our beautiful capital, in particular the building at 240 Centre Street directly inspired byParis City Hall with his style straight out of the Beaux Arts.

A district directly connected to France

Alongside the many shops, this district has a real French history. In the years 1870there was already a french quarter at SoHo not far from brand new Little Paris. Center Street was called Bayard Mountso named for William Bayard a Frenchman well known for having been the friend ofAlexander Hamiltonone of the founding fathers the United States.

In all, more than 35,000 French expatriates live in New York. It is therefore important for them to keep this connection to France without having to cross the Atlantic. Since then, all July 14thLéa and Marianne organize a party to discover the French culture. On the program: tastings of pastries, music and even cocktails! So if you’re in New York this summer, don’t forget to take a quick trip to Little Paris. 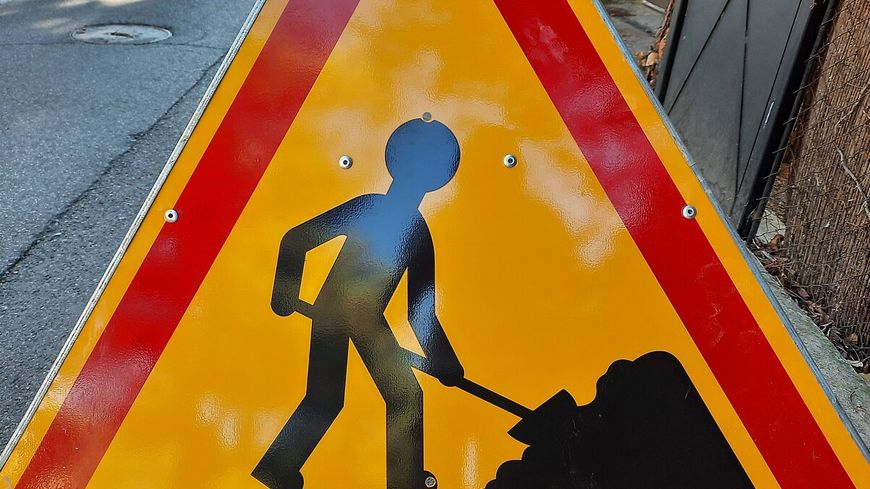 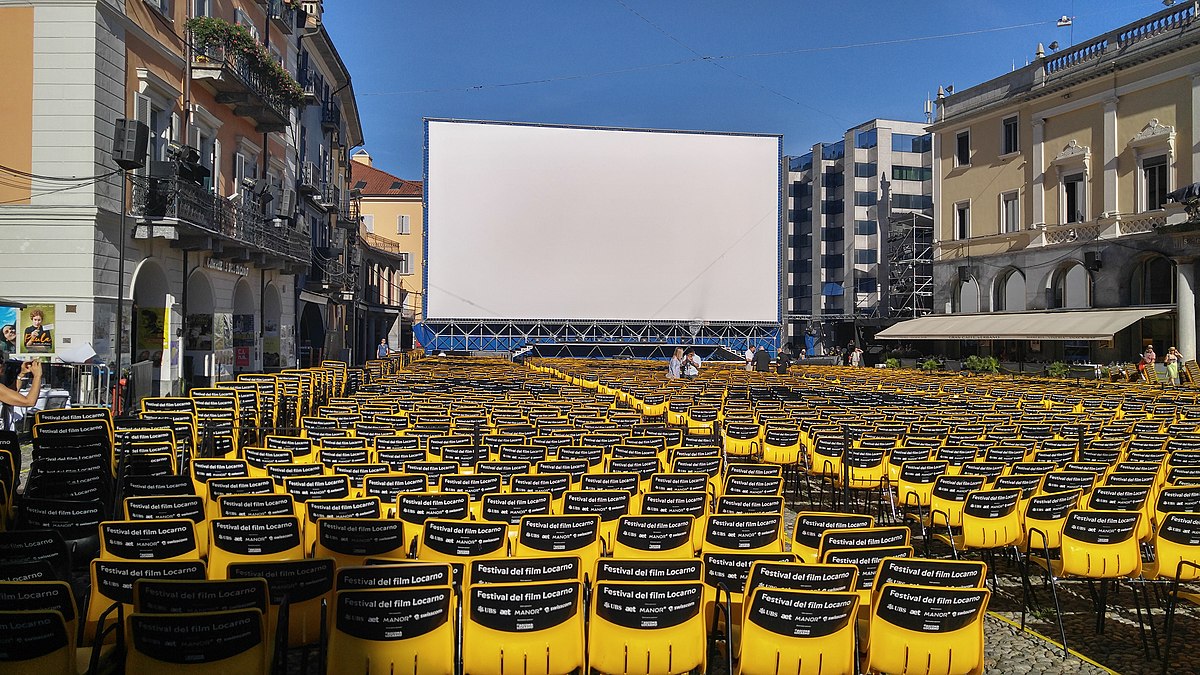