The Metropolitan Museum of Art (MET) in New York officially returned to Nigeria three works of art from the 14th and 16th centuries looted under British colonization at the end of the 19th century, and signed an agreement with that African country on art exchanges.

Already announced in June 2021, the return of two plaques and a copper head was signed in New York by the director of the MET Max Hollein and Abba Isa Tijani, director general of the National Commission for Museums and Monuments of Nigeria, according to a statement from the US museum.

“The MET is satisfied to have been at the initiative of the restitution of these works, and is committed in terms of transparency and responsible collection of cultural property”, Mr Hollein said. Mr. Tijani, quoted in the press release, “truly” congratulated “the MET for the transparency it has shown”. The American museum detailed in its press release the route of these works since the end of the 19th century.

Dated from the 16th century, the copper plaques had been produced at the Court of Benin, in the territory of present-day Nigeria. Looted from the royal palace in 1897 during the military occupation of Benin, the works can be found in the British Museum in London until 1950, before the United Kingdom returns them to the National Museum of Nigeria the following year.

In “troubled circumstances”, the works landed on the international art market, were purchased by a New York collector in 1991, who sold his collection to the MET. It will be decades before the MET and the British Museum manage to seal an agreement last June to return the works to Nigeria.

In addition, the two American and Nigerian parties signed an agreement in principle. “formalizing a common commitment for future exchanges in matters of expertise and art”, according to the press release. Without further details, the MET should “lend works from Benin” to museums in Nigeria and, in return, Abuja will “loans” at the MET with a view to a new wing of the museum in 2024.

These restitutions of works of art stolen in Africa by the armies of the European colonial empires also concern France: this month, Benin welcomed the return of 26 works from the royal treasures of Abomey, looted by French colonial troops. at the end of the 19th century and returned by Paris. There is still a long way to go when we see the colossal number of looted works that are exhibited in our museums and that should be returned. 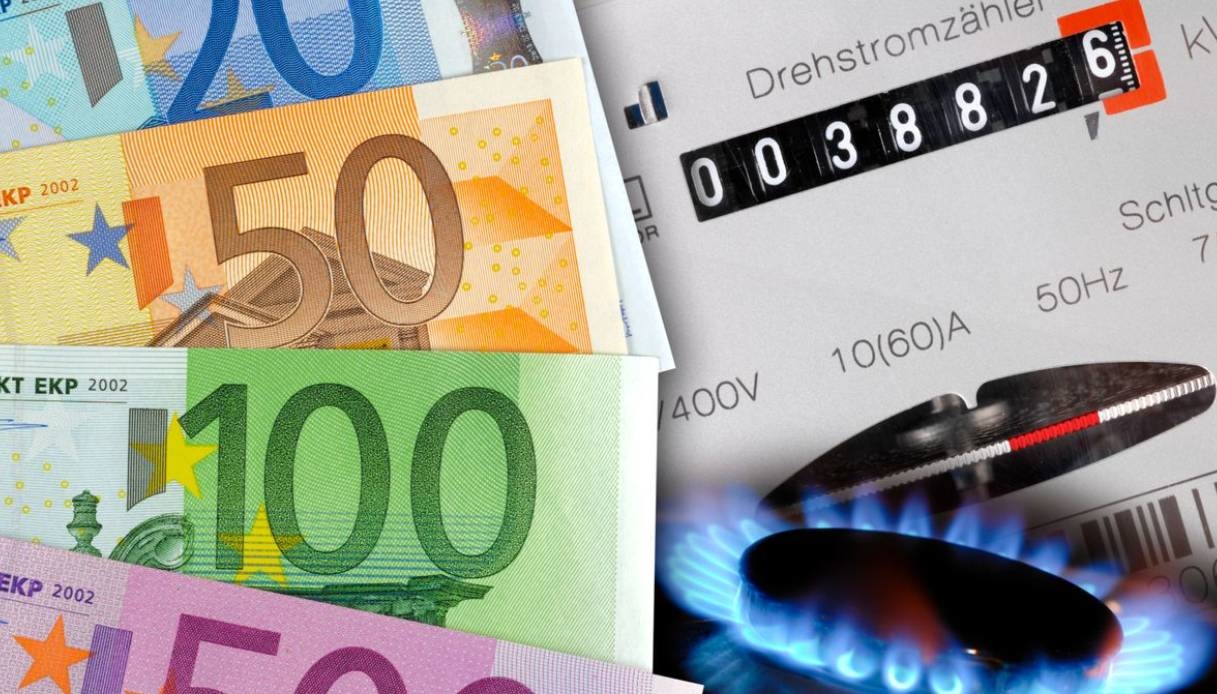 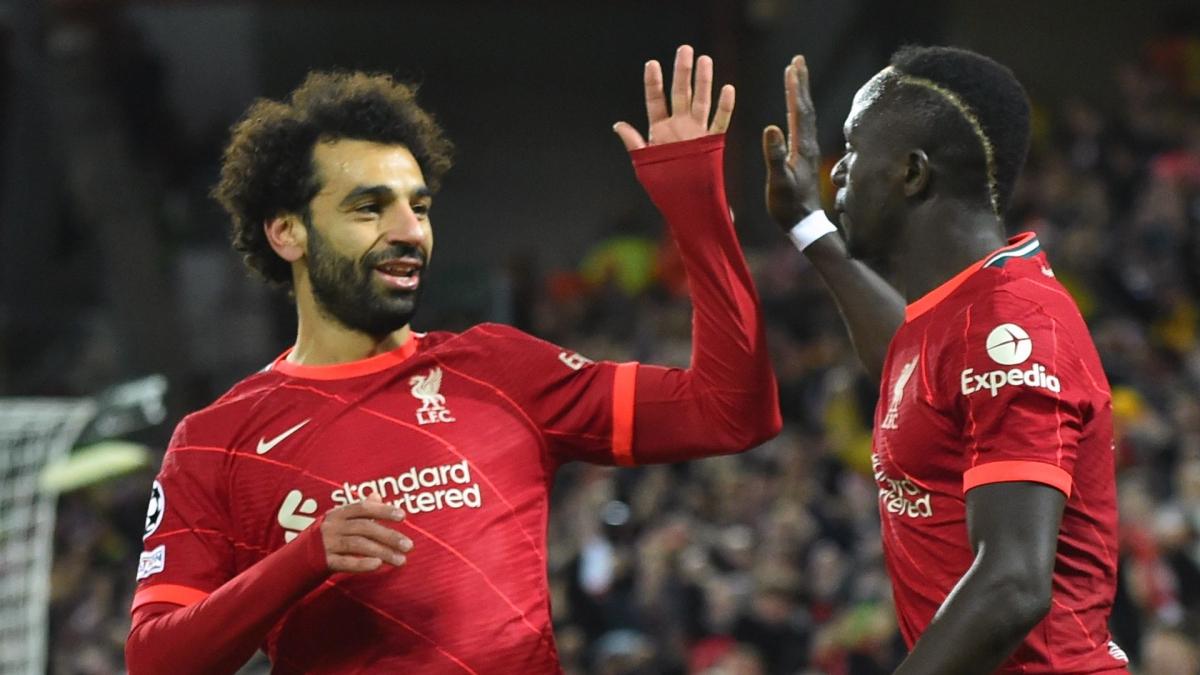