The U.S. drug enforcement agency seized 33 times more cannabis in 2019 than last year in New York state due to the legalization of pot in Canada.

This startling statistic unveiled at Journal by the boss of the Drug Enforcement Administration (DEA) in New York shows that this law of the Trudeau government has major consequences in the northeast of the United States.

“Legalization in Canada has clearly affected our country for a year. The proof is that our foreclosures exploded in 2019. It’s a huge increase, ”said Special Agent Ray Donovan in an interview.

DEA agents have confiscated 6,000 kg of cannabis since the start of the year compared to just 181 kg in 2018 in New York State, which borders both Quebec and Ontario.

“These 6,000 kilograms do not come 100% from Canada, but one thing is certain, there is a lot more Canadian marijuana that ends up illegally here. Our investigations targeting networks of Canadian cannabis smugglers are also on the rise, ”said the policeman, who is famous for having piloted the hunt for Mexican drug trafficker Joaquin“ El Chapo ”Guzman.

According to him, Canadian organized crime has increased its exports of pot in the American Northeast, which had already been one of its highest paying for several years. High-quality cannabis can sell for up to $ 3,000 a pound.

Money from the pot … in the coke

The problem is that the profits from the sale of marijuana are often reinvested in the importation of cocaine and heroin by these criminal groups.

“In addition, our local marijuana trafficking networks also sell other drugs, like the worst substance of all, fentanyl,” he insisted. This opioid was responsible for 73,000 fatal overdoses in the United States last year, including 2,300 in the Big Apple.

The DEA identifies the Asian underworld – which has a virtual monopoly of “pot houses” in the regions of Montreal, Laval and Longueuil according to the SPVM – among the main criminal groups exploiting the New York weed market.

Ray Donovan also cites the Hells Angels, many of whose relatives have had no trouble obtaining therapeutic pot culture permits from Health Canada, our Bureau of Investigation reported on November 8.

“Our challenge is to slow them down. However, even if marijuana is legalized in Canada and in some American states, the black market will continue to thrive because of organized crime which does not want to know anything about laws and taxes ”, he observed.

The border between New York State and Quebec and Ontario is more than 700 km and its waterproofness is not foolproof, agreed Ray Donovan.

Laval resident Jimmy Cournoyer, nicknamed “the king of the pot”, long used the Akwesasne Mohawk reserve to ship $ 1 billion worth of marijuana to this American state before being sentenced to 27 years in prison in 2014.

November 1, The newspaper reported that the DEA indicted a Montérégie farmer who smuggled 30 tonnes of cannabis through New York State for 10 years.

The infiltration of smuggling networks with “collaborating witnesses” remains the best way to neutralize them, according to the DEA leader.

His troops work closely with the police of the Royal Canadian Mounted Police since “the exchange of information leads to better results,” he said.

As for New York customs and border agents (US Customs and Border Protection), their pot seizures increased by 500% compared to 2018.

Several Americans have been caught with cannabis legally purchased in Canada, but which they are not allowed to bring back to their country.

Those who did not carry enough pot to face criminal charges had to pay a minimum fine of $ 500, according to agency spokesperson in Buffalo, Aaron Bowker.

He added that a significant number of postal parcels originating in Canada and containing cannabis were also intercepted.

Ray Donovan, here in July in his office, heads 1,100 agents for the Drug Enforcement Administration in New York state.

The New York boss of the Drug Enforcement Administration (DEA) witnessed the expansion of the Mexican drug cartels in Canada and Montreal while he pursued Joaquin “El Chapo” Guzman Loera and his cronies.

“The Mexican cartels, especially the one in Sinaloa that El Chapo led, have really gained a lot of ground in the cocaine market in major cities across Canada in recent years,” says Ray Donovan in an interview with The newspaper.

This senior officer of the anti-drug agency supervised the manhunts that led to the capture of “El Chapo” twice in Mexico – first in February 2014, then, after his escape in January 2016 – and the extradite to American justice.

Several DEA investigations into El Chapo’s organization, Mexican cartels and their business partners across the continent had links to Canada.

“For example, we have often intercepted in the United States trucks carrying large cargoes of cocaine bound for Montreal, Vancouver and even Ottawa,” he says.

This drug came mainly from the Sinaloa cartel which, in addition to fueling organized crime in Canada with cocaine, “has taken root in your country by delegating its own representatives there”, adds the officer.

Who will be the next one ?

Ray Donovan believes that the conviction of El Chapo in New York helped “send a message” to other Mexican cartel leaders.

“No one wants to be the next El Chapo and come and spend the next 30 or 40 years in a prison in the United States. What scares them the most is to be extradited to American justice. We must therefore continue to work with the Mexican authorities in order to arrest and extradite these criminals even more quickly. “

Donovan remains very humble when asked to talk about the success of the hunt for El Chapo, who exported $ 14 billion worth of drugs to the United States and ordered at least 26 murders.

“By going to grapple with him, we did not expect to change the world of drug trafficking. El Chapo is a criminal who was responsible for many deaths around the world. Justice has been served for his victims and that is what I am satisfied with. “

The man whose nickname means “The Trapu” in Spanish is locked up in the same maximum security Colorado penitentiary where the late Montreal mafia godfather Vito Rizzuto was incarcerated between 2007 and 2012 for his role in three murders.

► Mexican cartels are now among “the main sources of cocaine consumed in Canada” in addition to exporting methamphetamine, heroin and fentanyl, according to the Criminal Intelligence Service Canada.

Who is Ray Donovan

By the border agency

* The legalization of cannabis in Canada has been in effect since October 17, 2018 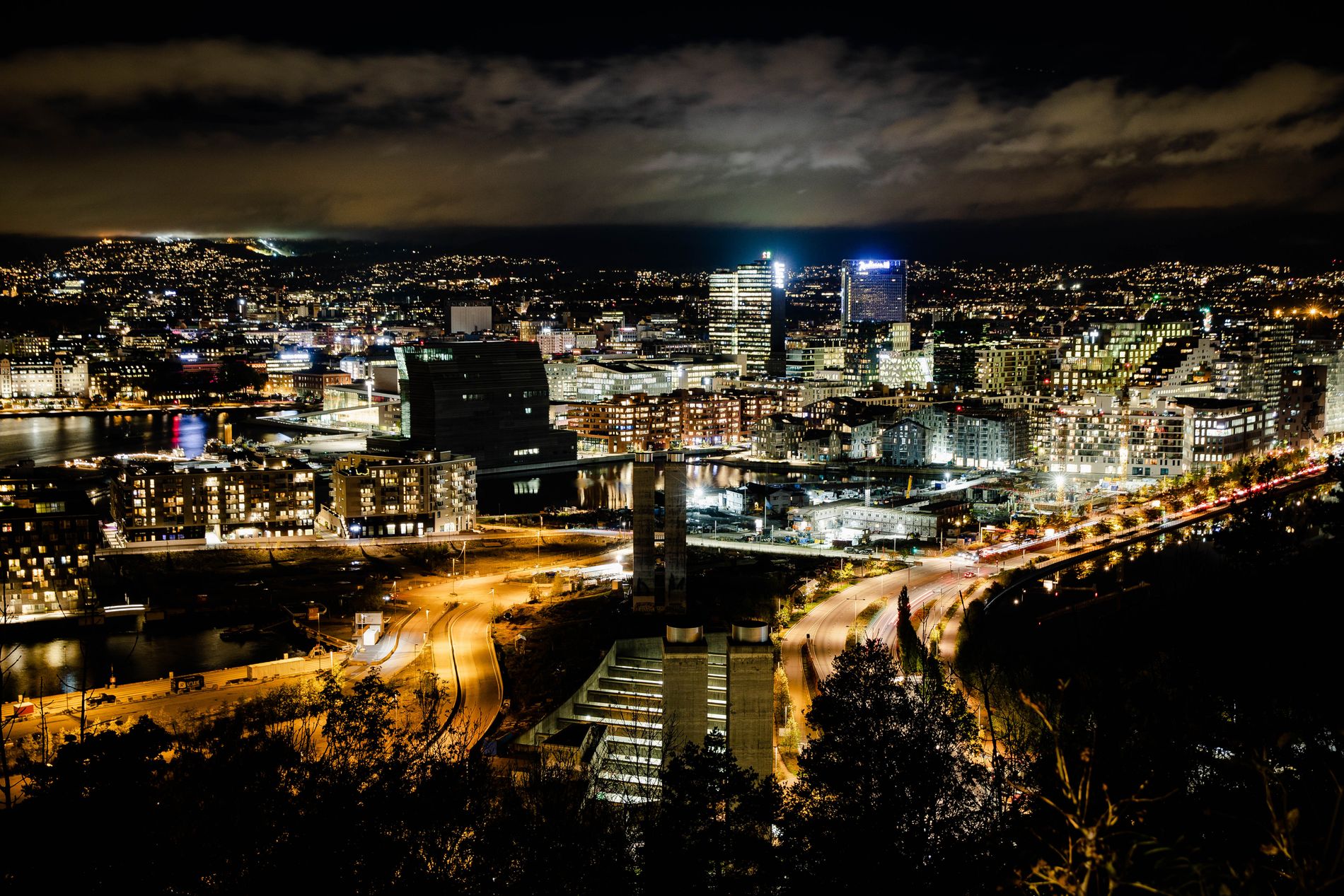 – Should be a motivation – VG

The most outstanding monuments of Pontevedra- La Guia GO!

Patients lying on the floor to avoid falls. When the dignity of the person is underfoot. – AssoCareNews.it