These measures would be made to avoid a situation like that of Jeffrey Epstein, found dead in his cell.

Harvey Weinstein is filmed “permanently” in prison to prevent him from being injured or dying during his detention, says TMZ.

The producer, who is currently serving his sentence at the Wende Correctional Facility in New York, is constantly monitored by cameras and “an officer must follow him on every trip to the prison in which he is serving his sentence”, and “everything keeps who follows him has a camera on him at eye level ”.

These precautions would be part of the security measures made to protect the fallen producer, after the death of Jeffrey Epstein behind bars in August 2019.

The latter had to be constantly monitored, but he was still found dead in his cell. The suicide thesis is one of the theses proposed, but not the only one.

Harvey Weinstein is serving a 23-year prison sentence for raping hairdresser Jessica Mann and forcing Miriam Haleyi to have sex.

He is further accused by other victims in Los Angeles.

Mercedes-Benz GLS assembled in Thailand, the price is down 2.36 million baht

Weimar: How pandemic deniers deceive you about the meaning of the judgment

Mexico and Argentina ratify the Escazú agreement at the UN, which will enter into force in April

The Ministry of Health made recommendations for the prevention of coronavirus 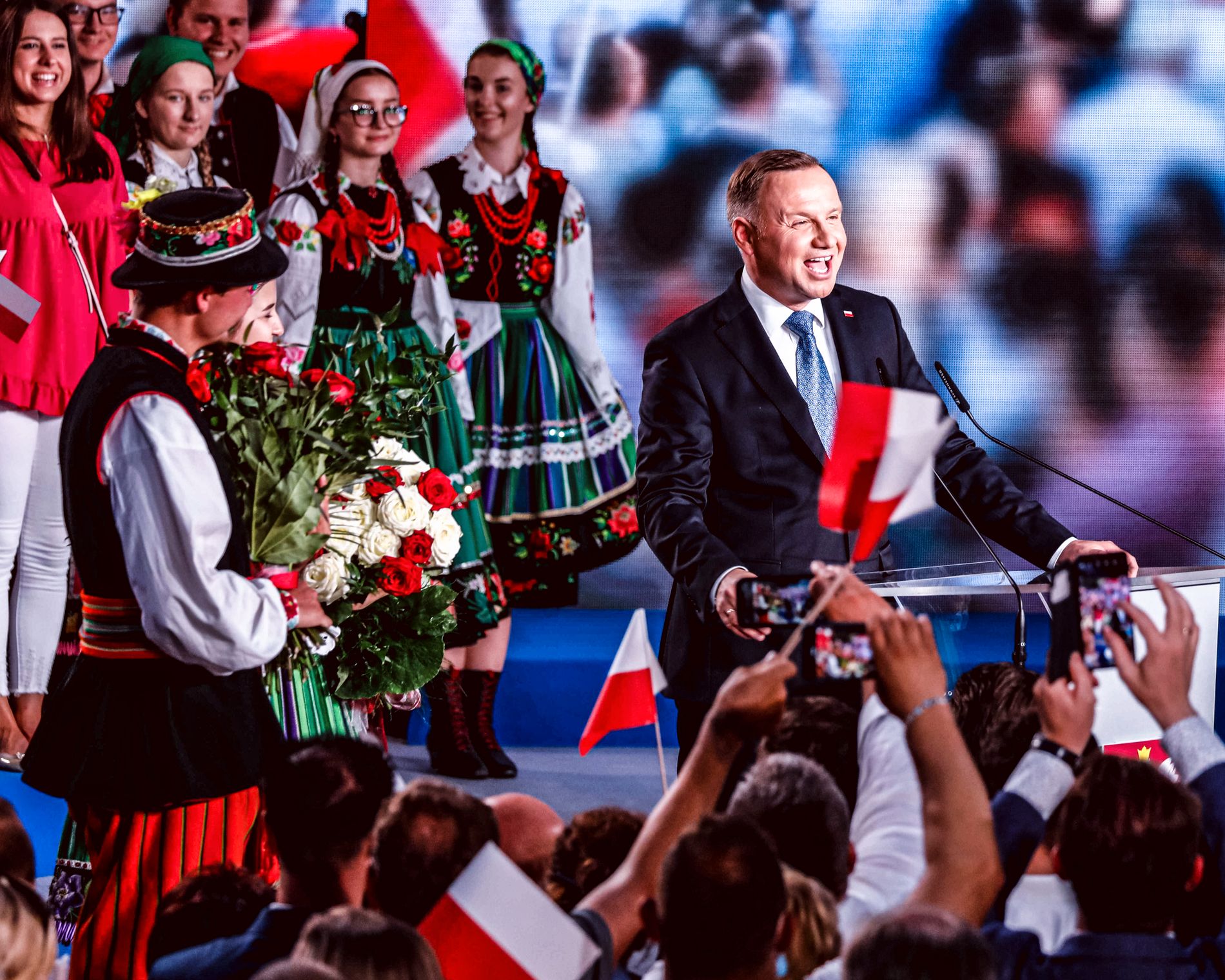 Against victory in the first round for incumbent President Duda – VG

Volkwagen revealed the characteristics of the Nivus in Brazil. In November it will arrive in our country

Forza flags in Forza will be banned – Gambling