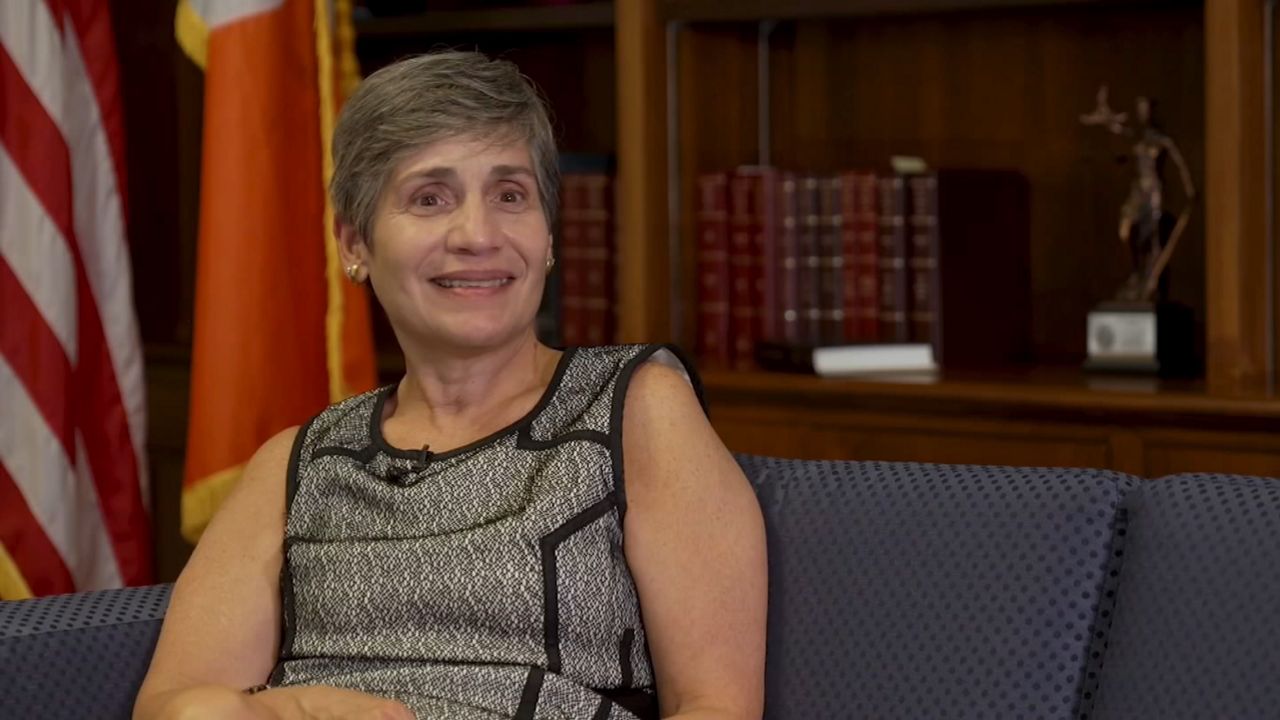 Georgia Pestana never imagined that she would become the top legal counsel for all of New York City. And in doing so, she became the first woman in office, who is also of Latino descent.

“Very proud and of being in this position, of being the one who is giving direction to this office and helping the city to recover from the pandemic”, details Pestana.

Pestana was confirmed by the City Council in July something that took her by surprise when the mayor de Blasio called her: “The conversation was not very long, it was short because I was so excited that he had offered it to me.”

But getting here has not been easy. This daughter of Cuban parents who emigrated when they were young.

She was born in West New York in New Jersey. His father worked in factories and ended up owning several small businesses, including a winery. His mother was a bank teller and became vice president of that financial institution.

“Do you attribute their successes in your life to your parents? Yes, because they didn’t push me but they expected their children to always work hard to keep moving forward,” says Pestana.

This legal advisor has been working here for 33 years for a law firm in the city where she has held various positions: “I understand the office and how it works and the jobs of all the lawyers who are here in all positions and the truth is I cannot think of another job that gave me so much joy. “

He is now in charge of more than 1,900 attorneys and consultants and has to deal with more than 80,000 legal claims against the city each year.

His challenges, the new demands that now come due to the pandemic: “They are also very difficult because the laws are new and learning and the decisions we make to defend those cases are important.”

Pestana hopes that a new generation of Hispanic women will know that their goals are achievable: “And if there are any Hispanic women or girls out there who want to be lawyers and if I give them hope, I am very proud of that.”

The lawyer confirms that she has never traveled to the island of Cuba and that it is something she would like to do in this life. 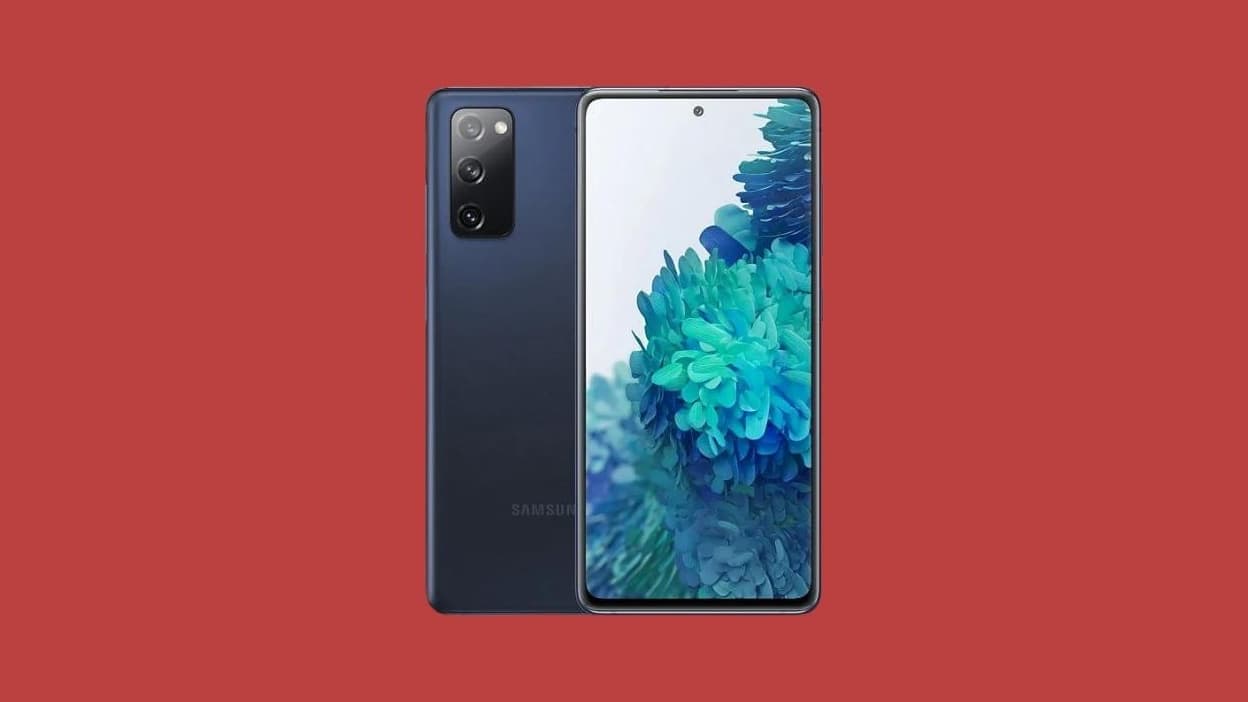 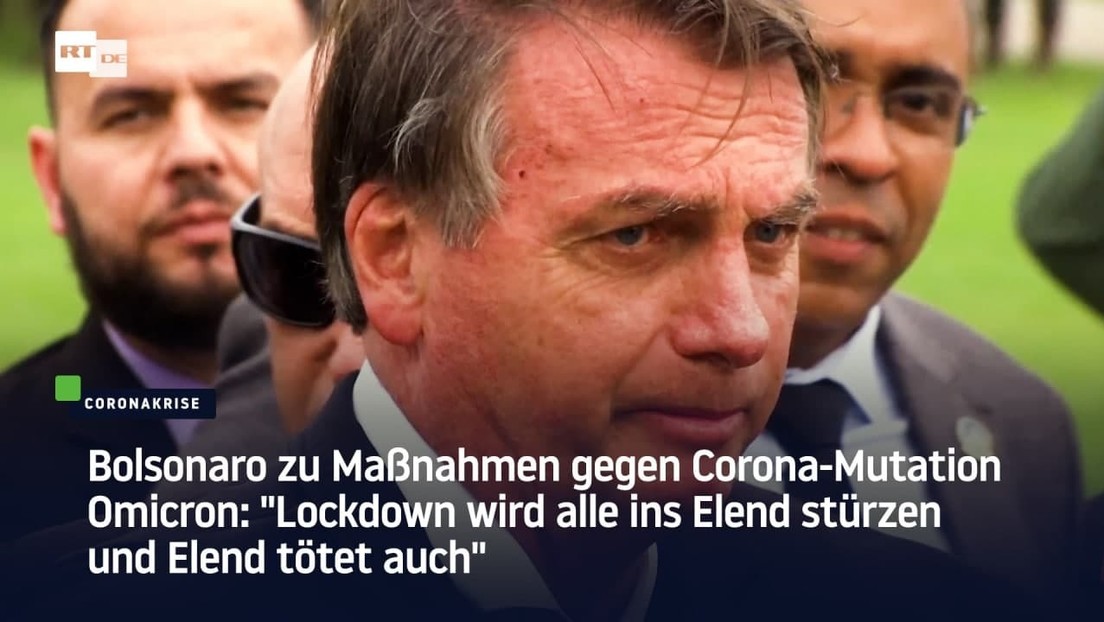