New York gives up the “taxi of tomorrow” 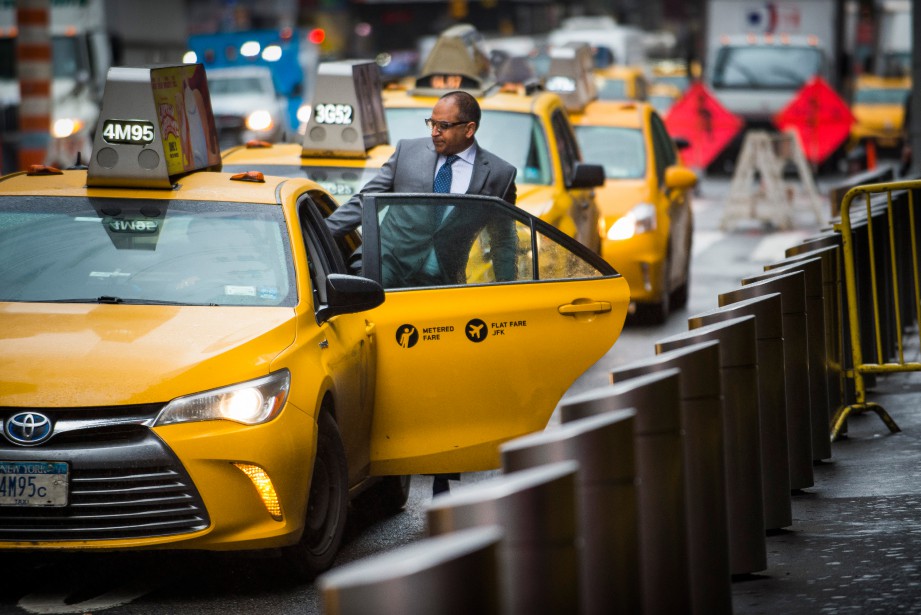 Faced with competition from Uber and Lyft, the city of New York has decided to give up imposing on yellow taxi drivers the “taxi of tomorrow”, a Nissan NV200 minivan supposed to become the replacement model for the New York fleet.

The choice of the Nissan NV200 was made in 2011 by Michael Bloomberg, the famous businessman who was then mayor of New York.

The advantage of the model was to be spacious, comfortable, with a panoramic glass roof, and to be equipped in particular with USB sockets for charging phones or computers.

But faced with the difficulties encountered by many drivers, the city has decided to “make things easier” and “to try to ease the situation”, explained Wednesday Allan Fromberg, spokesperson for the Taxi and Limousine Commission which controls the vehicles. New York taxis.

The turnaround was announced in a short notice to drivers, published on June 6 on the committee’s website, which lists 30 models, both hybrids and non-hybrids, from which drivers can choose their new vehicle.

Witness, as in many metropolises, the fight of New York taxi drivers to preserve their livelihood in the face of unbridled competition: taxi licenses – “medallions” fixed on the hood of yellow taxis – are being negotiated today. hui less than $ 200,000, down from around $ 1 million in 2013.

But the decision probably also confirms a certain disaffection among the drivers for the model chosen by the town hall. Of the 13,587 yellow taxis currently authorized to drive, only 2,671 had switched to this model.