NEW YORK (awp international) – After the price slump on Wednesday, Wall Street should initially start trading with little change. A good three quarters of an hour before the start on Thursday, the trading house IG estimated the Dow Jones Industrial hardly moved at 26,523 points.

In the middle of the week, the worsening corona crisis had caused growing fears among investors. The most important stock indices fell between 3.4 and 3.9 percent.

A little tailwind came from the economic side: After the economic slump due to the Corona crisis in the second quarter, the US economy grew strongly in the third quarter. The gross domestic product increased from July to September by an annualized 33.1 percent and thus exceeded market expectations.

Meanwhile, the reporting season for companies is entering another round. For example, the second largest US automaker, Ford, increased its profit significantly in the third quarter. In pre-market US trading, the shares rose by a good four percent.

Business in the corona pandemic is still going well on the online trading platform Ebay. The total sales volume processed, however, increased less than in the previous quarter. This raised concerns that the crisis-related boom might be over by now. This fell the papers in the pre-trading business by more than four percent.

The corona crisis meanwhile led to another slump in profits at Visa. The credit card giant suffered particularly from a slump in international payments. Since the pandemic paralyzes travel, lucrative hotel and flight bookings, which are often paid for with credit cards, are no longer available. Before the trading day, the shares went down by 0.5 percent./la/stk

British minister: ‘Netflix must warn that The crown fic … 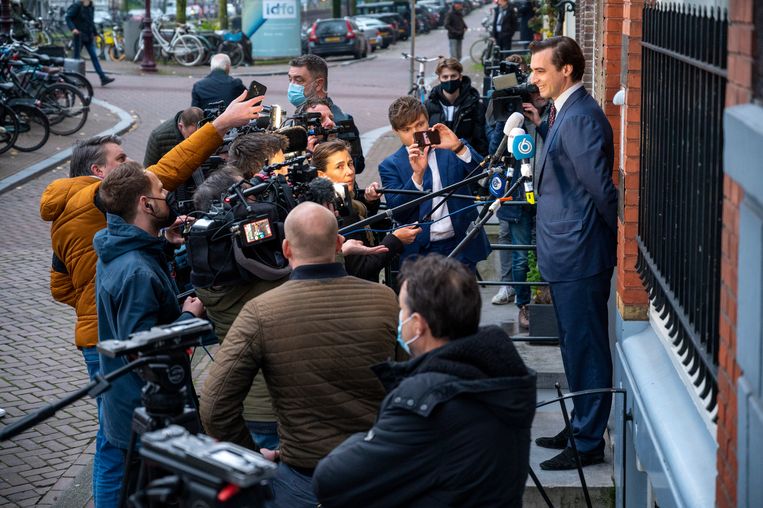