advanced on Monday by 0.97 percent to 15,504.76 points. But it also has some catching up to do, after all, in contrast to the aforementioned New York indices, it is still a long way from a record.

In the market, it was said that investors continued to view the corporate reporting season with cautious optimism, which will be in full swing in the coming days. “The reports have been very promising so far, but whether the markets can continue to take the momentum depends on whether the big tech companies are on board or not,” commented market analyst Craig Erlam of broker Oanda. He was referring to the results expected over the course of the week from corporations such as Alphabet

This Monday, after close of trading, Facebook’s key figures are on the agenda. The company had also been worth more than a trillion dollars at times. While Facebook is generally coming under increasing pressure, there is currently speculation surrounding the question of whether founder Mark Zuckerberg will give the company a new name. The share recently made it just under 0.2 percent in the plus.

Once again, oil stocks were in general demand, such as price gains of 0.9 percent in the Dow chevron

The United States is the largest producer of plastic waste in the world, far ahead of the rest 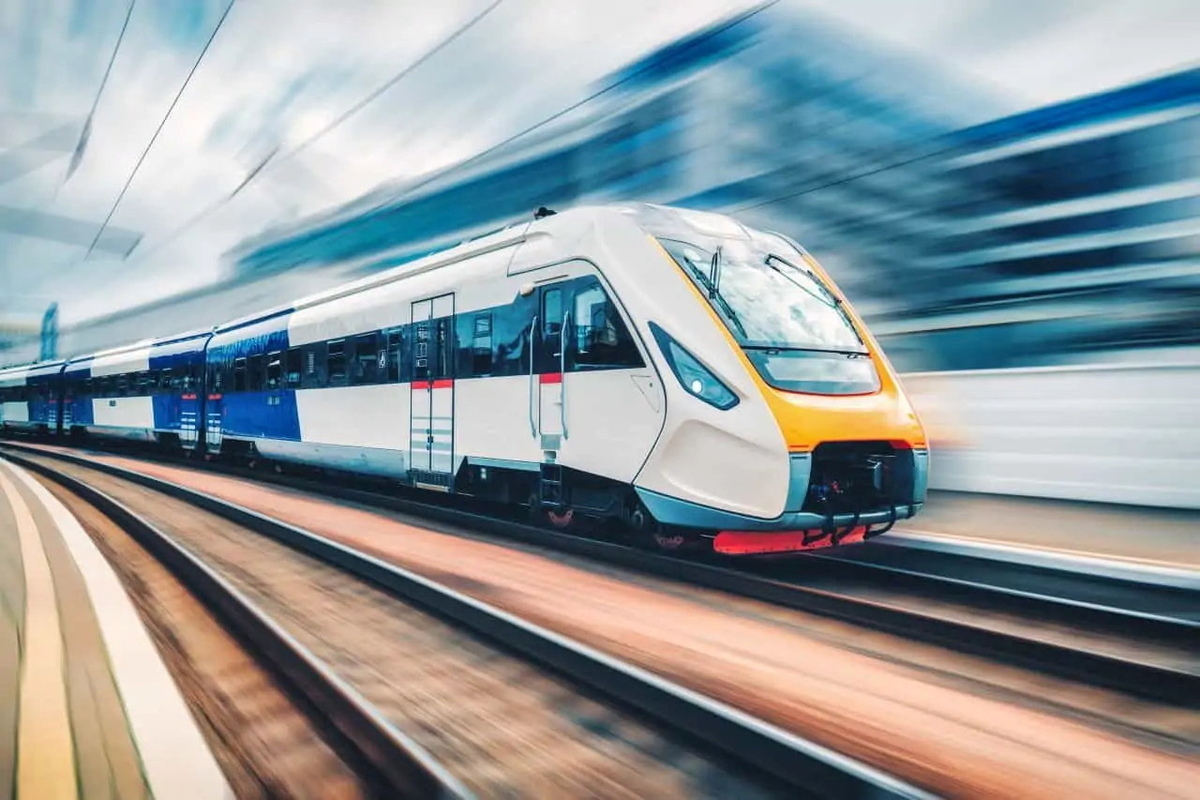 Niesky: Görlitz railway expert for the test center in Niesky