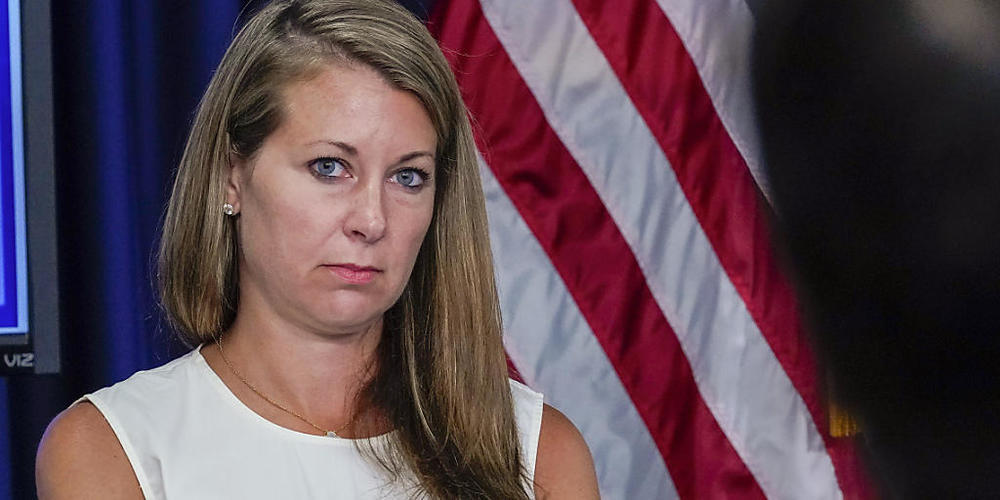 United States – One of his closest confidantes has resigned amid allegations of harassment against New York Governor Andrew Cuomo.

The Cuomo advisor Melissa deRosa announced on Sunday evening (local time) in a written statement that she would give up her position. With the departure of the 38-year-old, the democratic politician is losing a loyal colleague and important strategist, wrote the New York Times newspaper. Cuomo is currently fighting for his political survival. The 63-year-old rejects the allegations made by several women.

About a week ago, an investigation report from Attorney General Letitia James came to the conclusion that the governor had sexually harassed former and current employees of the state authorities. According to information from the “New York Times”, the report also paints an unflattering picture of DeRosa. She helped retaliate against one of the women accusing Cuomo.

DeRosa himself wrote in a statement: “It has been the greatest honor of my life to serve the people of New York for the past ten years.” “For me personally, the last two years have been very stressful emotionally and mentally.” The officer had worked for the Cuomo government since 2013, according to the New York Times. The governor himself described DeRosa as a close confidante, according to the “Wall Street Journal” in his most recent book.

The report blames Cuomo for unwanted touches, kisses, hugs, and inappropriate comments. In addition, the governor, who has been in office since 2011, created a “hostile working atmosphere” and a “climate of fear” for women. Numerous prominent Republican and Democratic politicians are now calling for his resignation, including President Joe Biden. Cuomo is now facing impeachment proceedings. 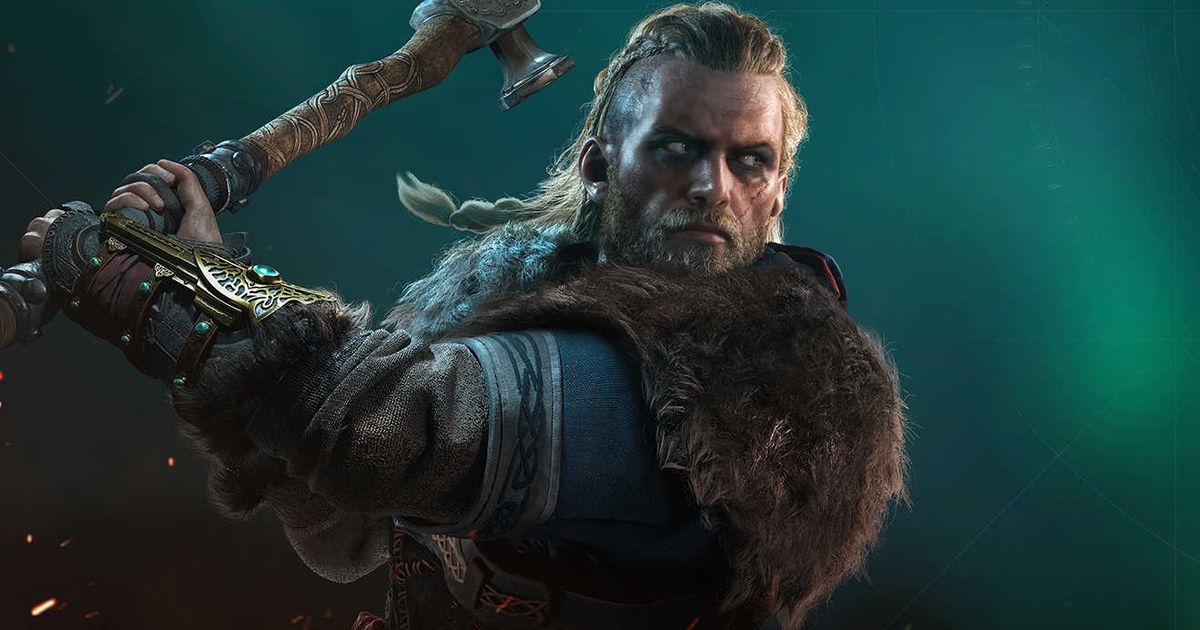 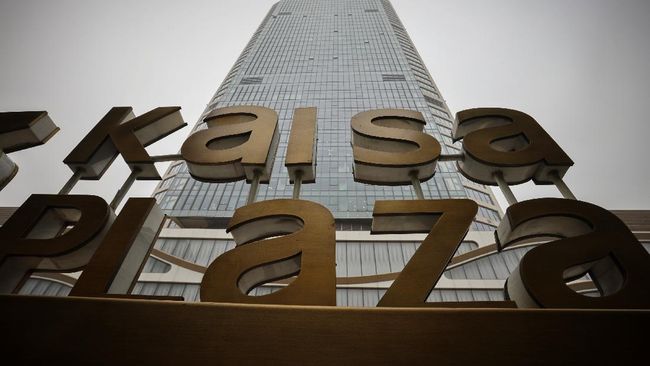 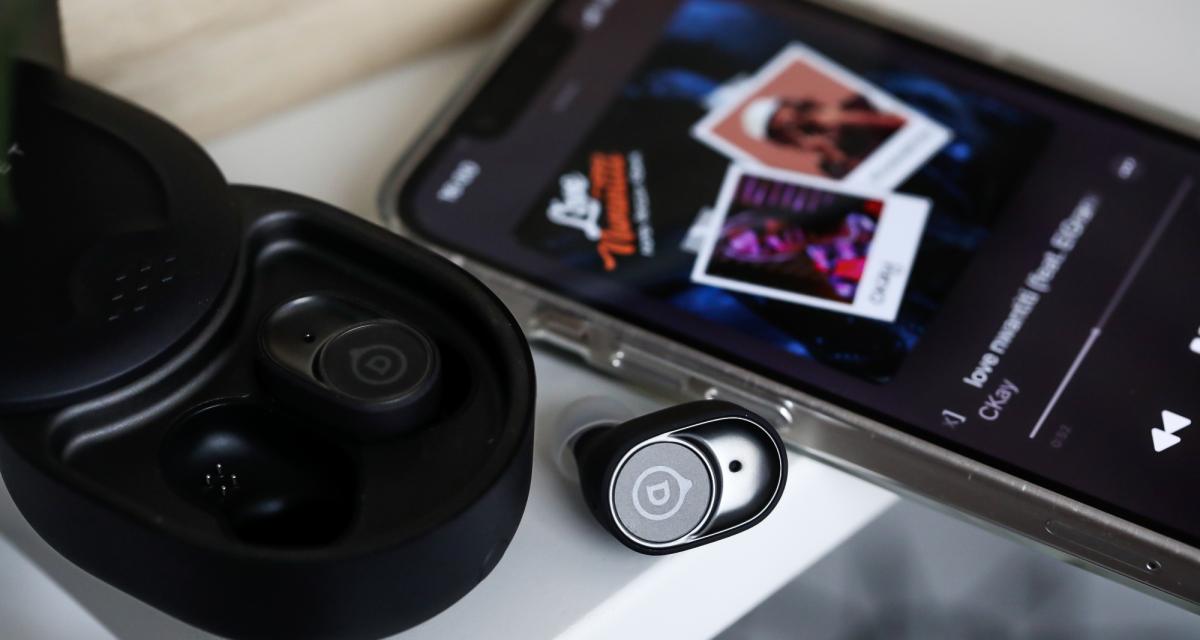 the new benchmark of the ANC?