“A neat script, a very cinematographic frame work, a comic book that literally stuck with me!” Antoine de Caunes “The sequel to” Little Tulip “is a hymn to the freaks” Charline Roux

The designer François Boucq was the guest of Antoine de Caunes and Charline Roux to discuss his comic strip “New-York Cannibals” published by Le Lombard editions.

FilmWednesday in the First: Sörensen is afraid

Prince Harry regrets the loss of his royal title

COVID-19: Is it possible to transmit the coronavirus via faeces? – Health 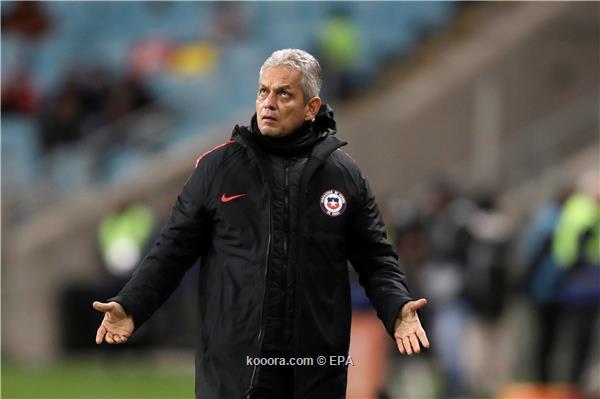 FC Twente accelerates and hopes to strike at Ajax and PSV