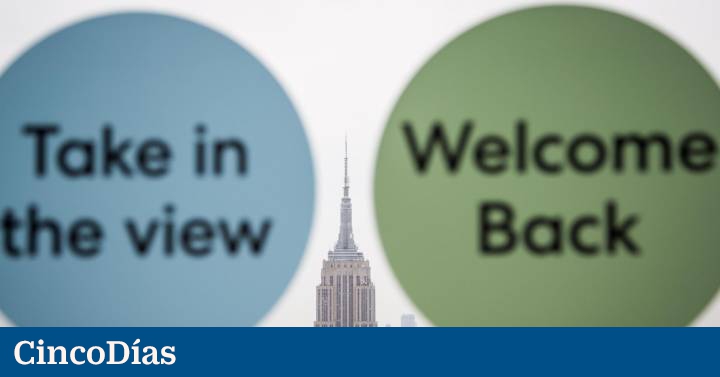 New York Governor Andrew Cuomo said Friday that the state has the “best situation in the country” regarding the COVID-19 pandemic and gave the green light to about 750 educational districts to reopen schools in September, giving “flexibility” to administrations to establish their own plans.

In a conference call, Cuomo explained that “circumstances are different” in each district and delegated to the management of the centers and local administrations the decisions on how they will approach remote education and the protocols for testing and tracing if they occur. positive, plans that must be approved by the Department of Health.

The governor said that schools will only be able to resume their classes in person if the region in which they are located is in an advanced stage of reopening and the rate of positives remains below 5%, indicators that have been met for some time in the past. which was the epicenter of the pandemic during March and April.

But if the positivity rate rises to 9% in any of the ten New York regions, all of its schools will have to close, whether public or private, he warned.

Districts across the state are required to post their opening plans on their web pages and have until August 21 to explain them to parents over three sessions, although more densely populated areas, including New York City, They are required to do five of these sessions.

In the Big Apple, which has the largest public education system in the US with more than 1 million students, authorities have set a maximum positivity limit of 3% to open schools, harder than that required by the state.

Of the 749 New York districts, about 130 have not yet submitted their reopening plans and among those that have, fifty have not been approved after the review by the Department of Health, one of whose main concerns is the protocol for testing coronavirus for students and teachers, Cuomo said.

The US reports 4.9 million confirmed Covid-19 cases and 160,000 deaths, according to the independent count from Johns Hopkins University, but the focus has shifted from New York to other southern and western states such as California, Texas and Florida, which now have the highest levels of contagion.