DImages released this weekend by the New York Post showed attendees singing and dancing at the wedding, which dates back to November 8. On Tuesday, Democratic Mayor Bill de Blasio confirmed that the city would impose a “very heavy fine” – $ 15,000 – on the Yetev Lev synagogue in the Williamsburg neighborhood, along with a warning to close the building.

“We do not know the exact number of people” present at the wedding, but “what we are certain is that there were too many people,” said the mayor during a press briefing.

“It seems that there was a very deliberate effort to cover up the event, which makes things even more unacceptable,” he added.

“It is unacceptable that people can organize such a large event when we know that they promote the transmission” of the virus, said for his part the boss of the New York health services.

On Sunday, the governor of the State of New York Andrew Cuomo also called for an investigation into this rally organized “in flagrant defiance” of the law.

The authorities, however, appeared to want to avoid singling out the Orthodox community.

The pandemic has fueled strong tensions between the Democratic town hall and this community, accused of not respecting the rules of health distancing and which has many supporters of Donald Trump.

Tensions were high in October, when several neighborhoods in Brooklyn with a large Orthodox population recorded a sharp increase in the epidemic.

The governor had imposed restrictions, including a limit of 10 people in places of worship and the closure of non-essential businesses, sparking sometimes violent protests and accusations of anti-Semitism from the community.

Since then, the authorities have stepped up preventive actions in these neighborhoods and the test positivity rates – on the rise throughout the city – seem to have returned to average overall. 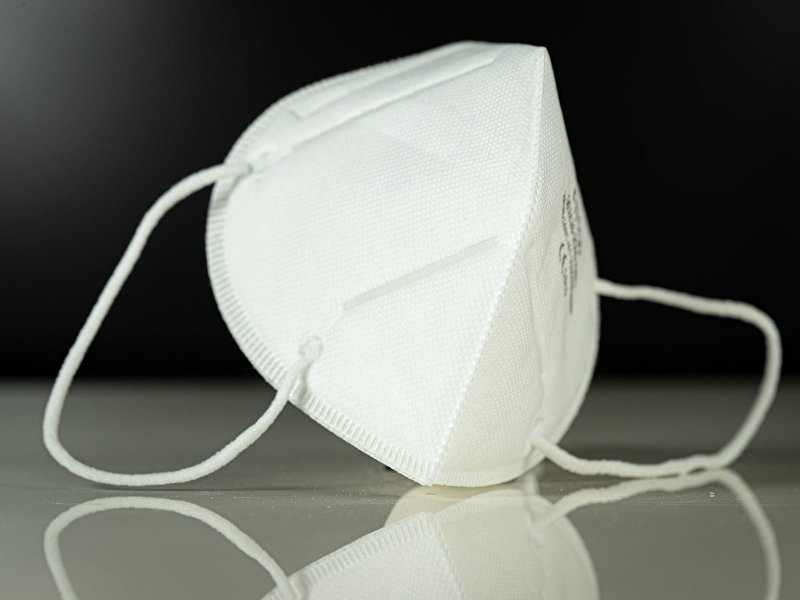 Seven-day incidence in Berlin at just under 200 – Berlin.de

20 minutes – Withdrawal of nationality from an IS supporter

Weinstein in hospital until sentence is pronounced Entertainment

Mark Rutte’s performance in The Masked Singer cut off prematurely

How much should the PS5 cost? Sony is about to reveal the cards and announce the price