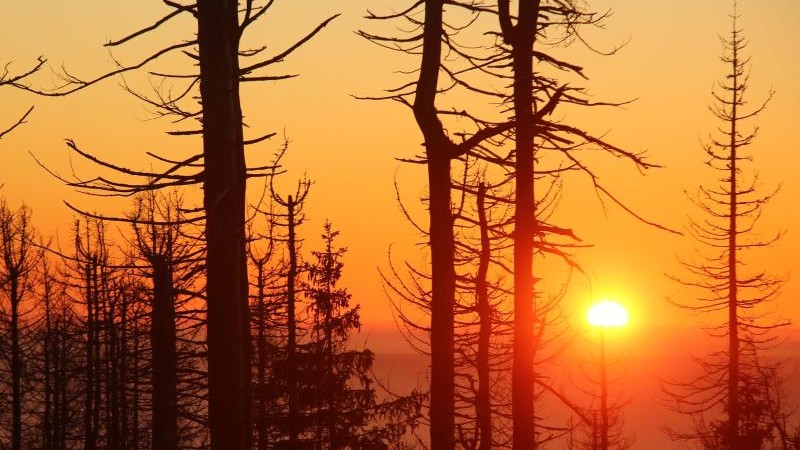 Magdeburg (dpa / sa) – Everyone is talking about Corona – how about the good old small talk about weather? The German Weather Service has calculated how warm and wet Saxony-Anhalt was in 2020 – and released the preliminary figures on Wednesday. A selection:

SONNENREICH: The good news first: The Saxony-Anhalters were able to soak up the sun for an average of 1917 hours. That was not only a quarter more hours of sunshine than usual in the state, but also 16 hours more than the German average.

LOW RAIN: It was already so dry in the country for two years that some began to be happy about every drop of rain. In fact, according to the weather service, Saxony-Anhalt was once again one of the driest corners of the Federal Republic: According to statistics, around 495 liters per square meter fell. That is about 10 percent less than normal. Several thunderstorms with heavy rain ensured that in a very short time much more rain fell than the ground could absorb. Example: In Klein Germersleben near Magdeburg, 133.4 liters of rain per square meter were measured on June 13th – this is one of the highest daily values ​​in Saxony-Anhalt since the weather began.

HEAT: The hottest day of the year in Saxony-Anhalt was August 9th. For the people in Bernburg this meant peak values ​​of 37.2 degrees Celsius. With this, the district town of the Salzlandkreis defended its title as a hot spot, because in 2019 it was nowhere hotter than in Bernburg. But even over the year it was comparatively warm in Saxony-Anhalt. The average temperature was 10.8 degrees Celsius – 2.1 degrees above the long-term average. For Germany, the meteorologists calculated a value of 10.4 degrees. According to the DWD, the current year was the second warmest since weather records began in 1881.

FROST-LOCATION: The coldest temperature of 2020 in the country was measured on March 29 at an icy height. On the 1141 meter high Brocken in the Harz Mountains, the temperature fell to minus 10.8 degrees that day. A day later, according to the DWD, it was still minus 10.5 degrees.

COLD MONTH: On average, January 2020 was the coldest. Only 4.2 degrees were measured on average. In January 2019, the average temperatures were still 1.2 degrees.

SWEAT MONTH: The hottest month of this year was August. The average temperature was 21.0 degrees. That was 0.8 degrees more than in the same month last year.

SNOW COVER: The highest snow cover was on March 7, 2020 – on the Brocken, of course. At that time, weather experts reported 58 centimeters of snow on the highest mountain in the country. 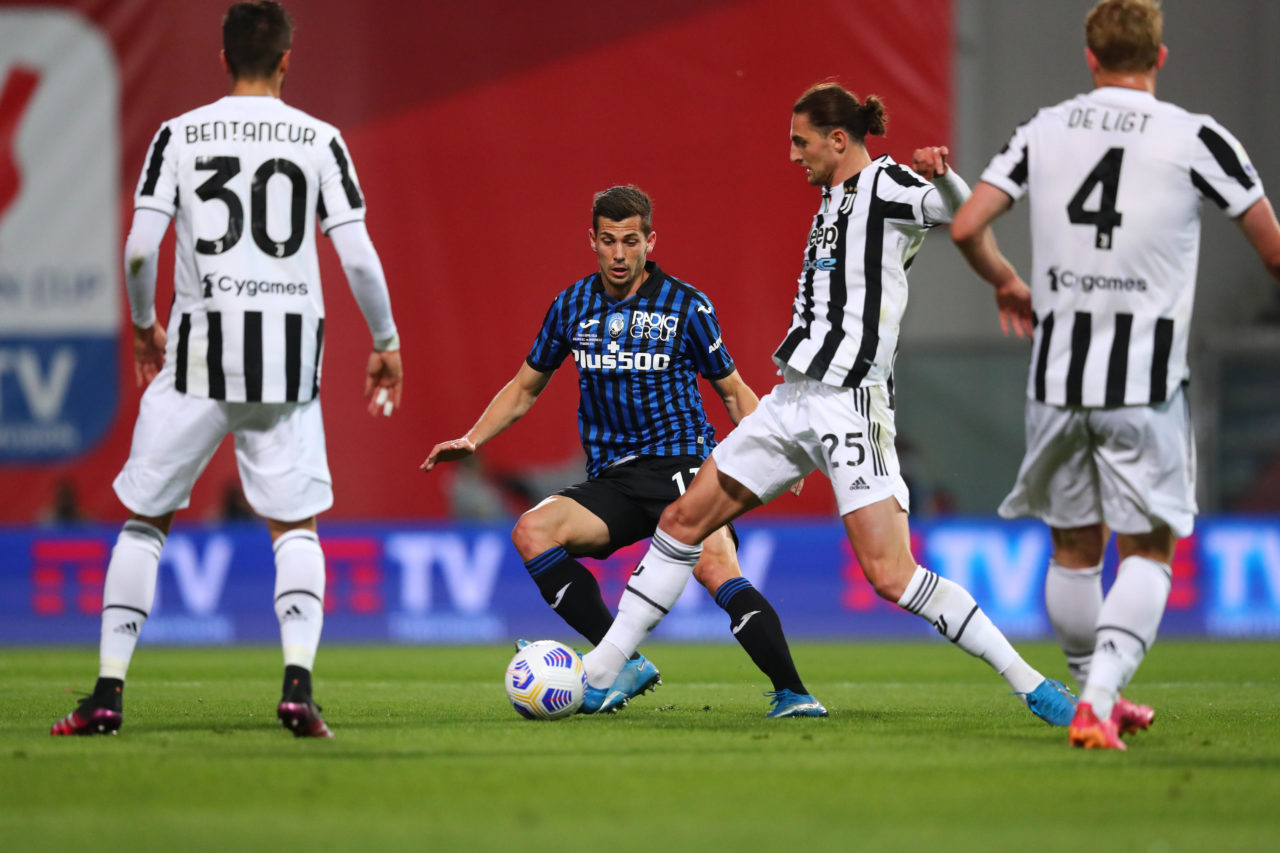