New Van Gogh worth 1.6 million euros for the Noordbrabants Museum 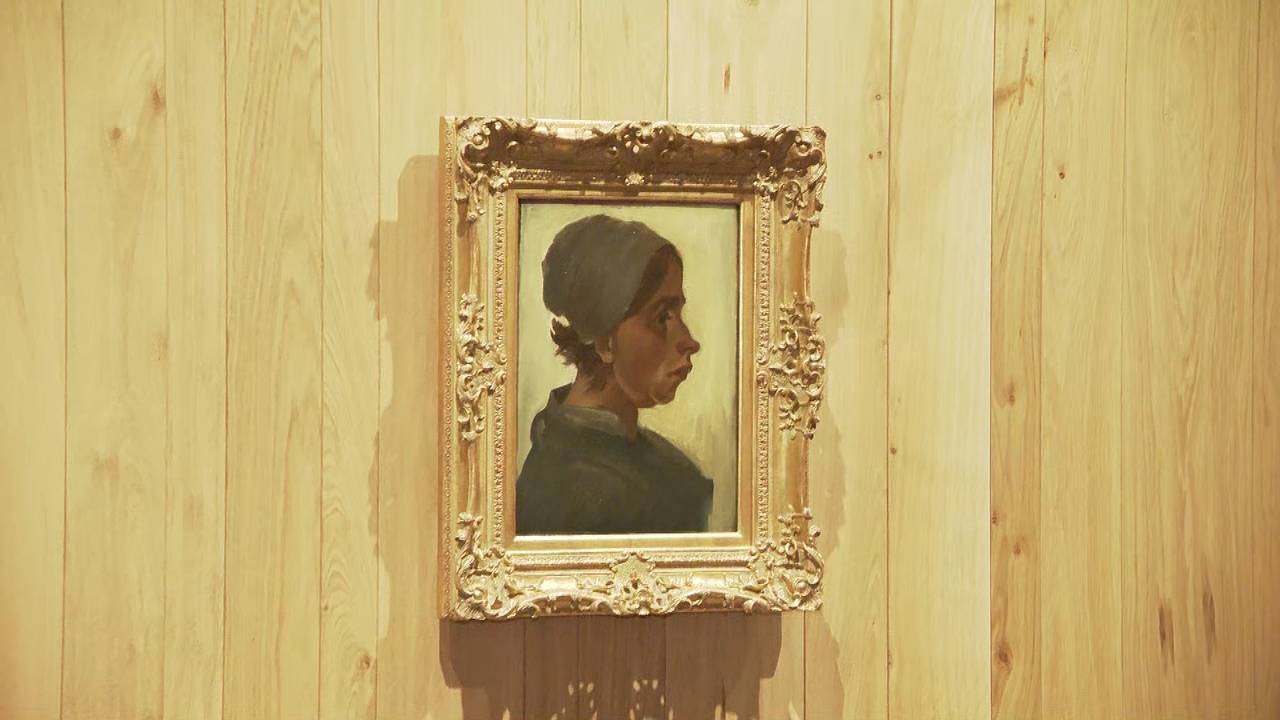 The Noordbrabants Museum in Den Bosch presented a new Van Gogh on Wednesday morning. The museum was able to make the prestigious purchase despite the corona crisis and the financial setbacks that accompany it. Just after eleven o’clock, the new acquisition, Head of a Woman, with an asking price of 2.5 million euros, was unveiled by Commissioner Will van Pinxteren of Cultuur in Brabant and Dorine Manson, director of the BankGiro Loterij. Ultimately, the museum bought the work for 1.6 million euros.

The new purchase is a preliminary study of Vincent van Gogh’s famous Potato Eaters. It is a portrait of a peasant woman from the Nuenen area that Van Gogh painted at the beginning of 1885. He did this in his Brabant period in Nuenen. The museum in Den Bosch has been looking for it for a long time. From the end of March, the museum wants to tell the painter’s complete Brabant story in the renewed permanent presentation Van Gogh in Brabant. This work fits into that. The museum had not yet owned a portrait painted by Van Gogh.

According to spokesman Stella Nulens, the Noordbrabants Museum was able to obtain the work through a dealer who managed to bring it to Den Bosch via auction house Christie’s in London and a private person. This is thanks to support from the BankGiro Loterij and sponsors of the museum. The painting is the fifth work by Van Gogh to be acquired by the museum in Den Bosch. The museum also has eight works by the painter on loan.

The other works by Van Gogh in the possession of the Noordbrabants Museum are:

‘Heartwarming Support’
“This heart-warming support shows that there is still great support for art and culture and that private individuals in particular continue to invest wholeheartedly in our public art collection,” says Nulens.

After the unveiling, the work can be seen in the Noordbrabants Museum until Sunday. After that, the new acquisition will disappear in the museum’s depot until March. The work is the museum’s fourth purchase of a Van Gogh in four years.

About the work
It is not known who the woman in the painting is. Van Gogh did, however, record her several times, the museum curator explained during the presentation of the work. The painting remained in Nuenen at the end of 1885 after Van Gogh left the village.

It is striking that the Head of a Woman is painted on a light background, something that, according to the curator, makes the portrait ‘attractive because it makes the facial features of the woman stand out even better’. The work is part of a series of more than thirty head studies that eventually resulted in the Potato Eaters.

The gallows in Eden sweeps great! Trpišovský may have found a joker on the Danes

control your iPhone by tapping