New US / Russia meeting in Geneva 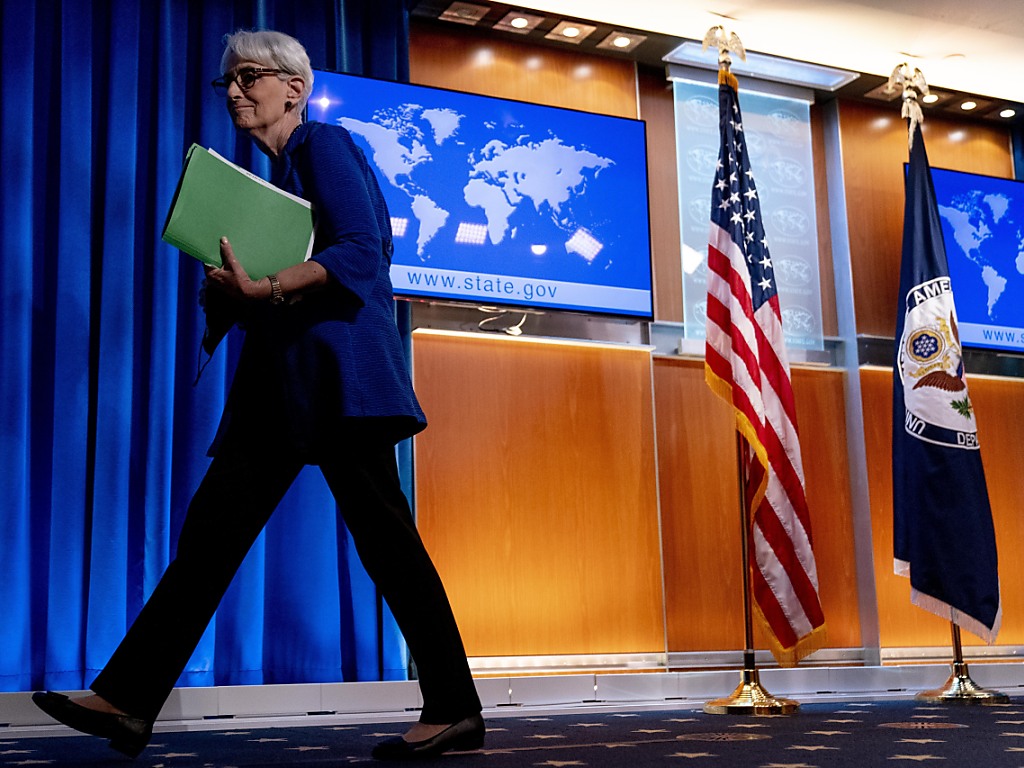 The United States and Russia are discussing again in Geneva their dialogue on disarmament and several other security issues. A meeting started at 10:00 a.m. Thursday, according to corroborating sources.

As in July, the meeting takes place under very secret conditions. The United States wants this second meeting to lead to “concrete steps,” said Under Secretary of State for Disarmament Bonnie Jenkins on Wednesday. In addition to disarmament, discussions should focus on new technologies, space and artificial intelligence (AI).

The American delegation is led by State Department number two Wendy Sherman and that of Russia is led by Russian Deputy Foreign Minister Sergei Riabkov. This format was announced last June at the summit in Geneva between US Presidents Joe Biden and Russian President Vladimir Poutine.

Thursday’s meeting takes place as tensions have risen again between the two states. Russia accused the United States of interfering in its legislative elections, largely won by the ruling party and tainted with accusations of fraud. For its part, Washington accused Moscow on Tuesday of having blocked a multilateral meeting on human rights.

The United States and Russia had succeeded a few months ago in renewing the agreement on the reduction of strategic nuclear weapons (New START) at the last moment. But others have been suspended in recent years and the differences remain significant.

And after Thursday’s meeting, Ms. Sherman is also due to travel to Bern, according to the State Department. She will launch with the Secretary of State for Foreign Affairs Livia Leu the first meeting of a new partnership between the two countries. The number two of American diplomacy is to continue on Monday a tour in three countries.

Read also  Started in Rouen, the investigation leads to the discovery of a large traffic of heroin in the West 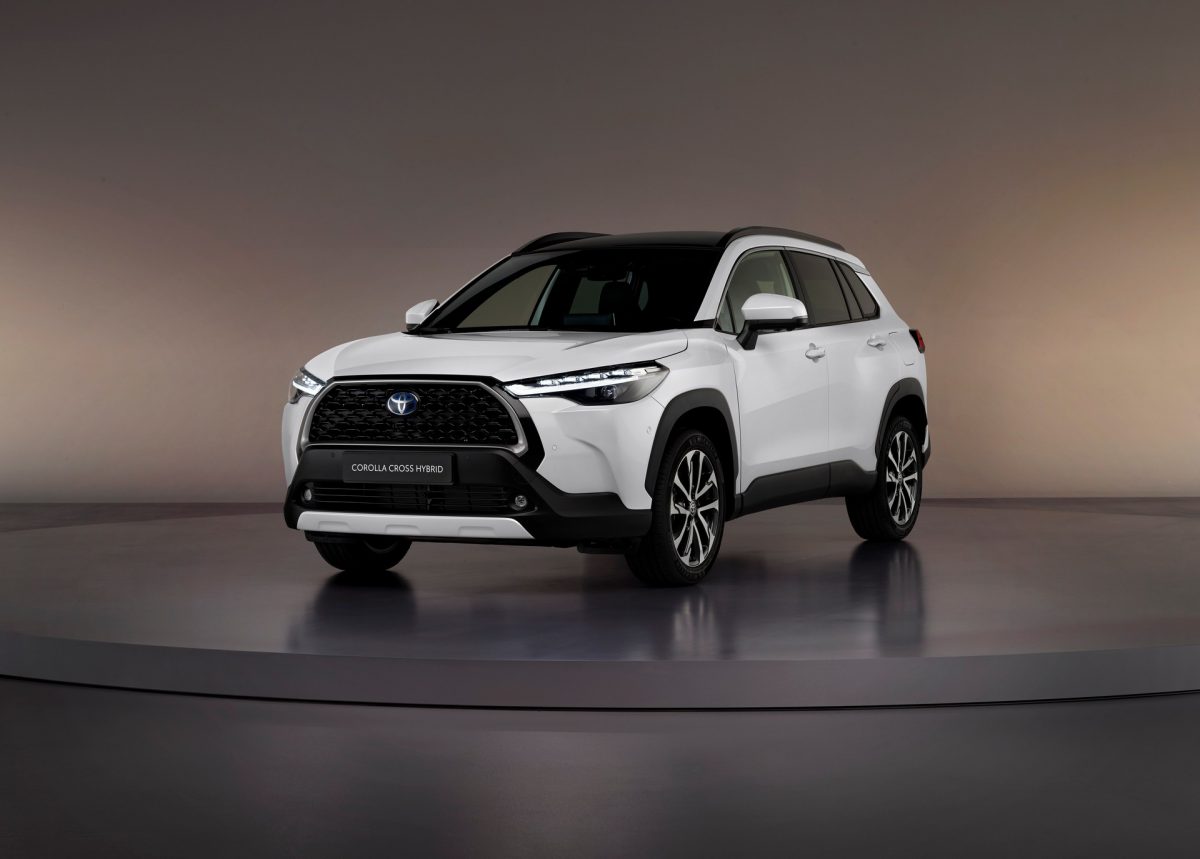 Toyota has revealed Dacia’s rival Duster. What model is this? 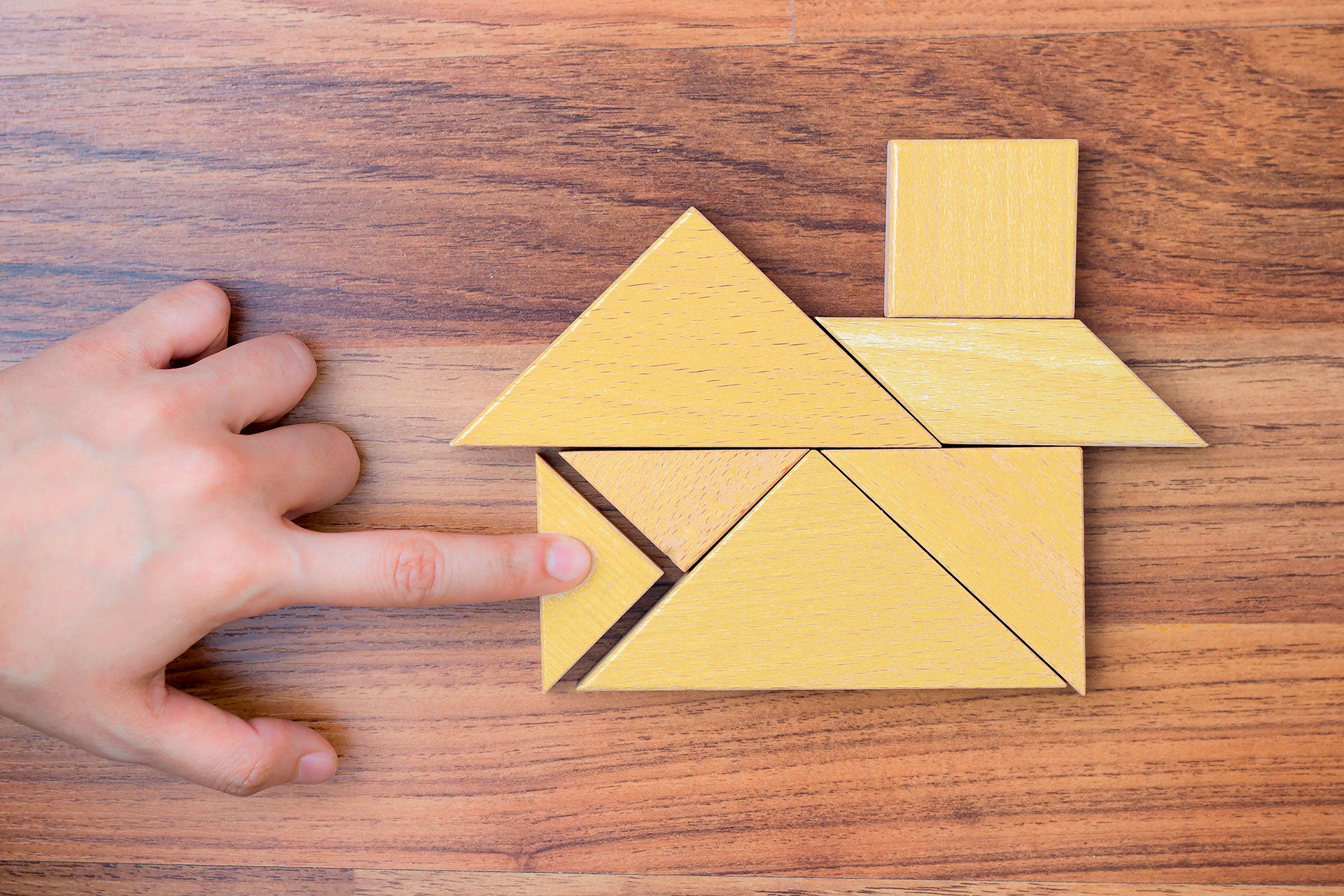 The 4 critical points to find the best mortgage