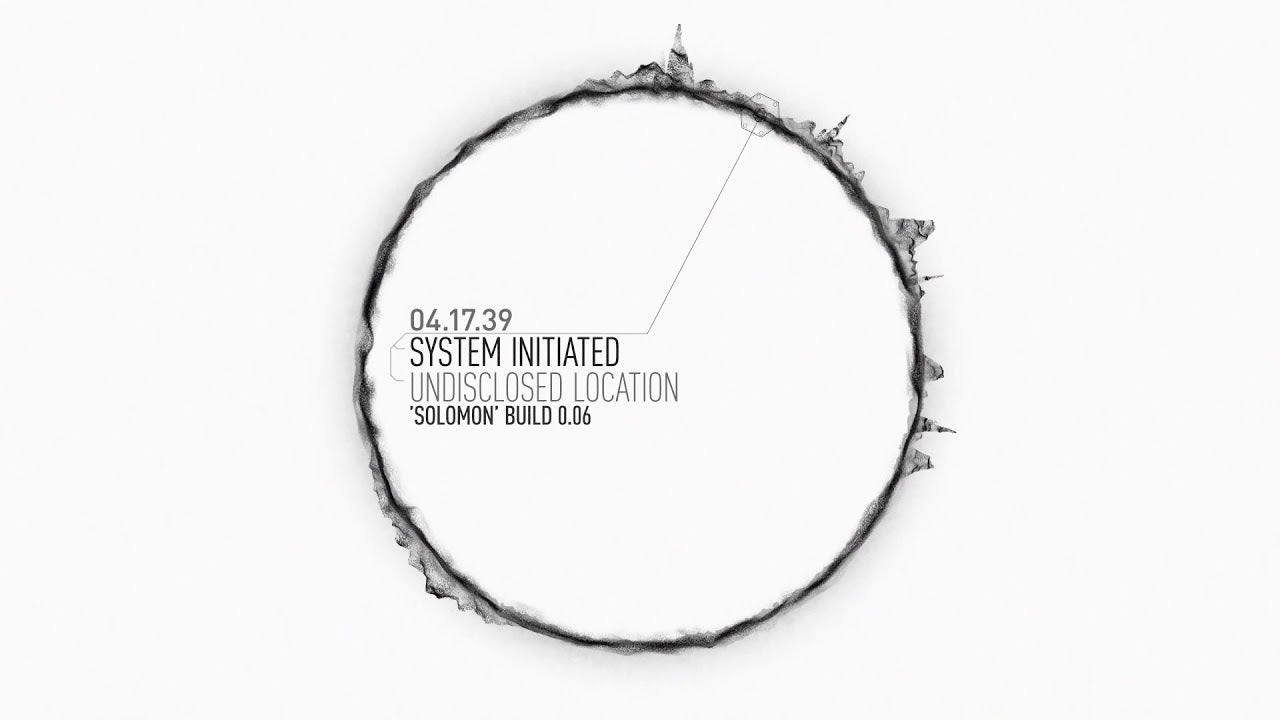 From March 24th you can contribute for 6.99 euros per month (or for 69.99 euros per year / converted 5.83 euros per month) Disney + enter. With the new video-on-demand service you can not only see old and new Disney productions, but also everything from Pixar (“Toy Story”, “The Incredibles”, “Cars” etc.) and Marvel ( “The Avengers”, “Iron Man” etc.). In addition there are documentaries from National Geograpic and everything from the “Star Wars” universe.

Disney + before the start

If Disney carries out its plan to offer its own content and new exclusive productions such as “Star Wars – The Mandalorian” or “Disney High School Musical – The Musical / The Series” exclusively in Germany, it should be the other major streaming players on the market pressurize properly. With a plentiful marketing budget, the US company is already switching, among other things, high-reach TV advertising to indicate the upcoming start of Disney +.

For customers of the pay-TV giant Sky, there are now happy customers with a view to the in-house production “Das Boot”. Not only a first trailer for the second season is now available, but also a specific date for the start. It starts with the eight new episodes from April 24th. Always on Fridays at 8:15 p.m. in double episodes on Sky 1 HD.

Especially after the first season, the US series “Westworld” was on everyone’s lips. The third season is now on the agenda. And from March 30th, it starts every Monday at 8:15 p.m. with a total of eight new episodes on Sky Atlantic HD.

Not much can be said yet, but the first trailer HBO released suggests that the next chapter will take place outside of the theme park that was the focus of the first two seasons. In addition to the well-known characters Dolores, Bernard and Charlotte Hale, “Braking Bad” star Aaron Paul is new. Since the first broadcast in 2016, “Westworld” has won 43 Emmy nominations. Two of them as the best drama series in a row.

A little earlier, on February 26, Sky continues to broadcast one of perhaps the most bizarre TV series: “Room 104”. It is the third season of the series that always tells new stories. From a motel room where the craziest stories happen. You can hardly describe the scenery. you just have to see them to have a say. The new episodes run every Wednesday at 8:15 p.m. in double episodes on Sky Atlantic HD.

Sky also sends “Ray Donovan” back to the start: new city, new clients – old problems. In a few words, it can be summarized what will be seen in the seventh season of the series. Every Friday at 8:15 p.m. from February 14th, Ray (Liev Schreiber) and all his escapades will continue as troubleshooters. Even moving to New York doesn’t help him escape the past.

Sky series update: These are the restarts of the coming weeks

At the IPTV– and streaming offer from the Germans Telekom. Magenta TV, the exclusive crime series “A Confession” will start on February 6th. It is based on a true story and takes place in 2011: 22-year-old Sian O’Callaghan disappears after a night with friends. During the investigation, detective superintendent Steve Fulcher is quickly faced with a moral dilemma: either follow the police protocol or take the murderer by all means.

All subscribers to Apple TV + looking forward. Apple’s anthology series “Little America” ​​has been available since January 18. Beyond the headlines, the series brings the funny, romantic, empathetic and amazing stories of immigrants to America to life, according to a message from Apple, Everything is inspired by true stories that were featured in “Epic Magazine”.

Also to new series on Amazon Prime Video there is an update. It was recently announced, among other things, that the production of Amazon Original series, based on J.R.R. Tolkien’s legendary fantasy novels “The Lord of the Rings”, scheduled to start in February. A part of the main cast is already set.

Based on Lee Child’s international bestselling novels, “Jack Reacher” is filmed as an Amazon Original series. The production is carried out by Amazon Studios, Skydance Television and Paramount Television Studios. The first season is based on the first Jack Reacher novel “The Killing Floor”.

However, it is not yet certain when exactly the two new series will be shown on Prime Video.

Affiliate link: inside digital receives a small commission,
if you buy via the marked link. The price of the product
does not affect this. The earnings help you get ours
to be able to offer high-quality journalism free of charge.

The star of the Lord of the Rings trilogy Elijah Wood first became a father. It is reported by the Daily Mail.The 39-year-old lover...
Read more
Entertainment

Rachel Legrain-Trapani has offered herself a family vacation with her son Gianni and her darling Valentin in Andorra, as evidenced by the...
Read more
Entertainment

A few days ago, Maeva Ghennam said that for her, boys were a fashion accessory. On Snapchat, she explained: "I am an independent woman....
Read more