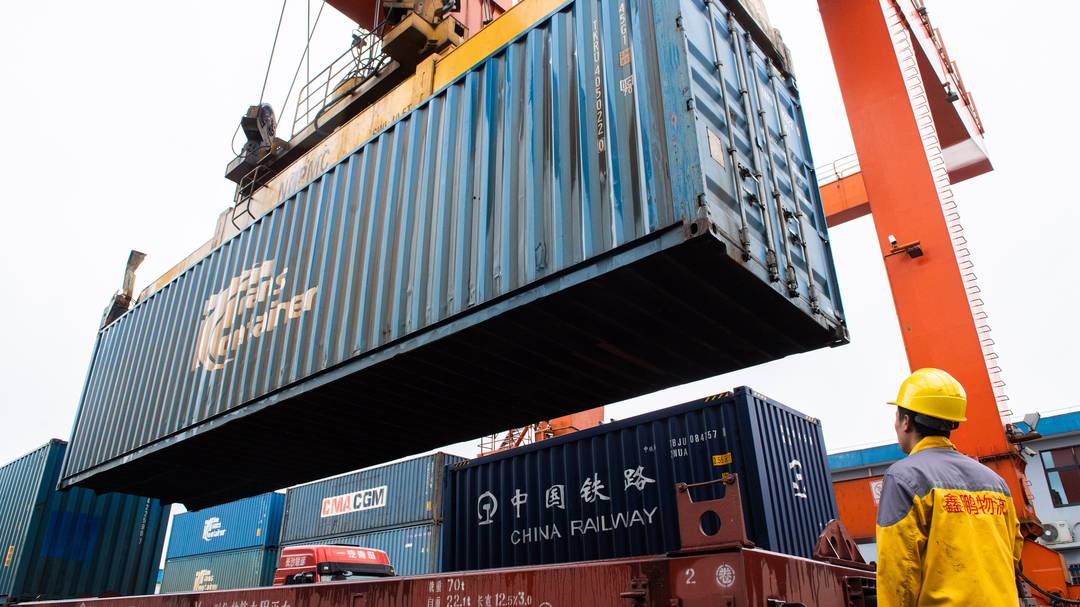 Peking . European companies view the new economic course of the Chinese leadership with great concern. “At first glance everything seems to be fine in the Middle Kingdom,” said the President of the EU Chamber of Commerce in China, Jörg Wuttke, in Beijing on Thursday. Many companies had once again achieved record sales and profit figures last year, which is unlikely to change in the near future.

In the short term, too, the outlook for European companies operating in China remained positive overall. However, there are “worrying signs” that China is increasingly turning inward.

EU Chamber of Commerce worried about course in China

“This tendency raises considerable doubts about the future growth path of the country,” said Wuttke when presenting the annual position paper of the EU Chamber of Commerce. This referred to the new five-year plan adopted at the Beijing People’s Congress in March, which clearly stated the course “to reduce dependence on the rest of the world and ultimately to achieve a high degree of self-sufficiency”.

China is expected to further reduce the role that foreign companies are currently playing in the country’s economy – especially in the high-tech sectors. “The members of the European Chamber of Commerce are very concerned about the extent to which they will be able to contribute to China’s future economic growth,” said Wuttke.

The ongoing regulation of the country’s private sector is also worrying. With a major regulatory campaign by state and party leader Xi Jinping, powerful tech companies, online retail and financial services, the gaming industry, driving services, the real estate sector, and the entertainment and education industries have been more and more put on a leash in recent months.

A heated debate is raging over the question of where the head of state is heading the billion-dollar empire. He wants to achieve “general prosperity”. But critics warn of a “new cultural revolution”. They fear the return of old times that would only have brought chaos.

From the chamber’s point of view, the leadership in Beijing is apparently trying to strengthen control over the dynamic private sector in order to achieve political goals. At the same time, ways should possibly be found to “exclude foreign companies from the market and especially from strategic sectors”.

The new course is also damaging China itself

The current course is not only bad for foreign companies that want to earn money in China, but also for the Chinese economy itself, stressed the EU Chamber. China’s growth in the past five years has already lagged slightly behind where it should be. A trend that could continue if Beijing chooses to forego bold market reforms and instead take a more isolated approach.

It is by no means certain that China will develop into a global economic superpower in any case. The Chamber demands from Beijing: Instead of isolating itself, China must continue “the spirit of the reform and opening plan begun in 1978”, rebuild international bridges and work for greater integration into the world economy.

Captain Kenneth, the angel of blood 3D printable • made with Photon mono ・ Cults

In this illustration, Instagram, Whatsapp and Facebook logos are displayed on the screen of a smartphone. Whatsapp, Instagram and Facebook social media platforms have been reported as global down. (Photo by Onur Dogman / SOPA Images / Sipa USA Stock Photo 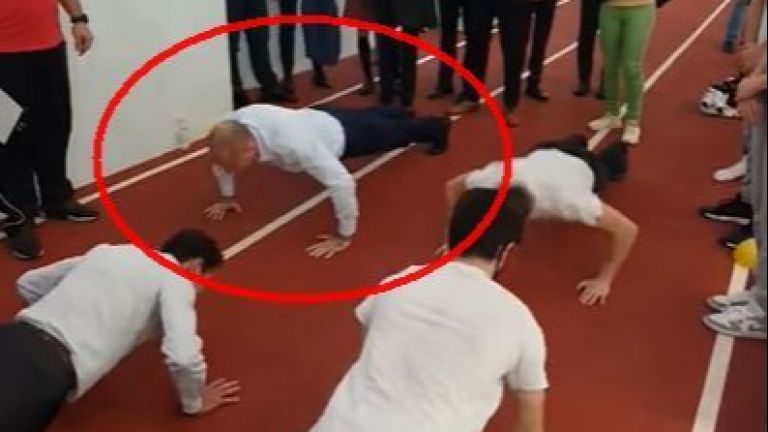