new revelations about repression of Uyghurs during UN visit

Michelle Bachelet is the first UN human rights official to visit China since 2005. In the midst of this strictly supervised visit, a series of edifying pictures of detainees in Chinese “re-education camps” were unveiled by several media. .

On Tuesday, a consortium of 14 foreign media outlets released documents they say came from hacking into police computers in Xinjiang, where Beijing is accused of waging a fierce crackdown on Uyghur Muslims.

These shed a harsh light on the situation of Uyghur Muslims. Among them are thousands of photographs presented as having been taken in “detention camps” and showing the faces of many “detainees”, including women, minors and the elderly.

More than 2,800 mugshots of detainees include that of Zeytunigul Ablehet, a 17-year-old girl arrested for listening to a banned speech, and 16-year-old Bilal Qasim, apparently convicted for his links with other prisoners. A haggard and emaciated woman named Anihan Hamit, 73 at the time of her arrest, is the oldest on the list.

Xinjiang (north-west), long hit by attacks attributed to separatists and Uighur Islamists, has been the subject of repression in the name of anti-terrorism for several years.

An arduous trip for the UN

These revelations come as UN human rights chief Michelle Bachelet kicks off long-awaited visit to Xinjiangafter years of tough negotiations with Beijing over the terms of his visit.

This trip promises to be difficult for the former Chilean president, who will be subject to a health bubble and could not benefit from free access, observers point out. Diaspora Uyghurs and human rights defense associations urged Ms. Bachelet not to be drawn into a communication operation.

The UN official was due to visit the regional capital Urumqi as well as Kashgar, where the Uyghur population is the majority and the security campaign deemed to be particularly fierce. According to her services, the former Chilean president will discuss with members of civil society working on human rights.

“Human rights issues should not be instrumentalized or given double standards,” Xi Jinping warned on Wednesday. “Each country has a different situation” which depends on its history, its culture and its economic development, noted the strong man of Beijing.

Washington regularly accuses Beijing of being responsible for “genocide” in Xinjiang. China denounces the “lie of the century and presents the camps as “vocational training centers” intended to combat religious extremism. 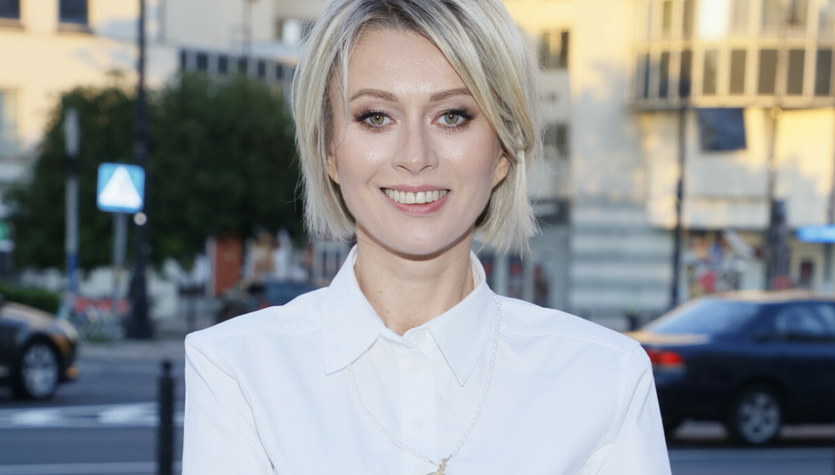