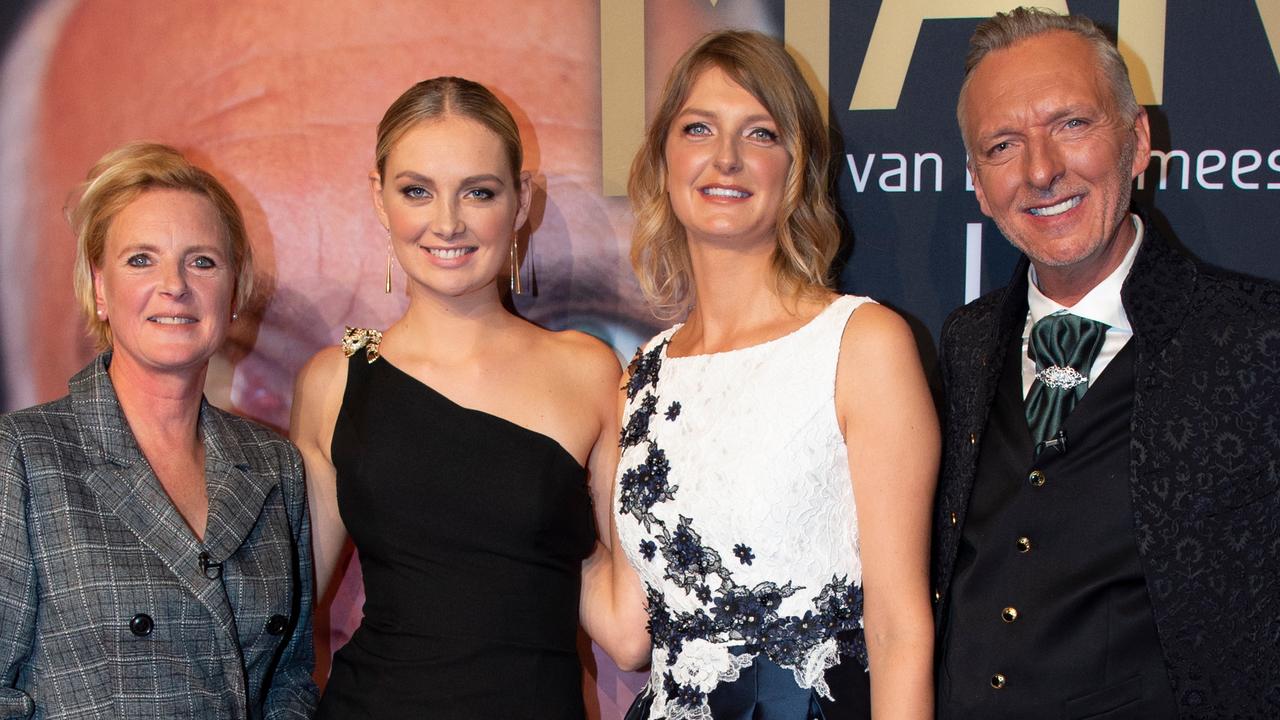 Chateau Meiland has broken its own audience record: on Monday evening 1.76 million people saw how Maxime Meiland told her parents that she is becoming a mother for the second time. The old record stood at 1.7 million viewers for this year’s season opener.

Only it NOS News from 8 p.m. on Monday, a closer look was taken: 2.48 million people watched it. Chateau Meiland is currently showing twice a week – on both Monday and Thursday evenings – and is seen as the ratings hit of SBS6.

Monday it was announced that Maxime and Montana Meiland are together Small Chateau in which they help people make a nursery. Maxime announced a week ago that he herself was expecting a second child. She is already the mother of daughter Claire (3). 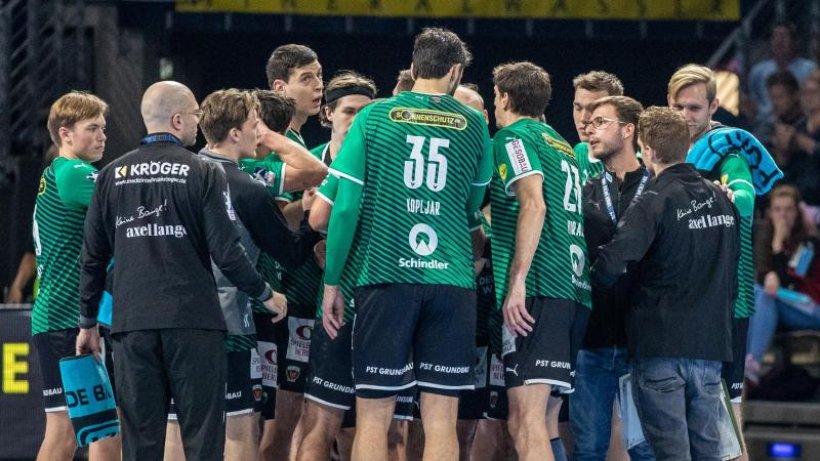 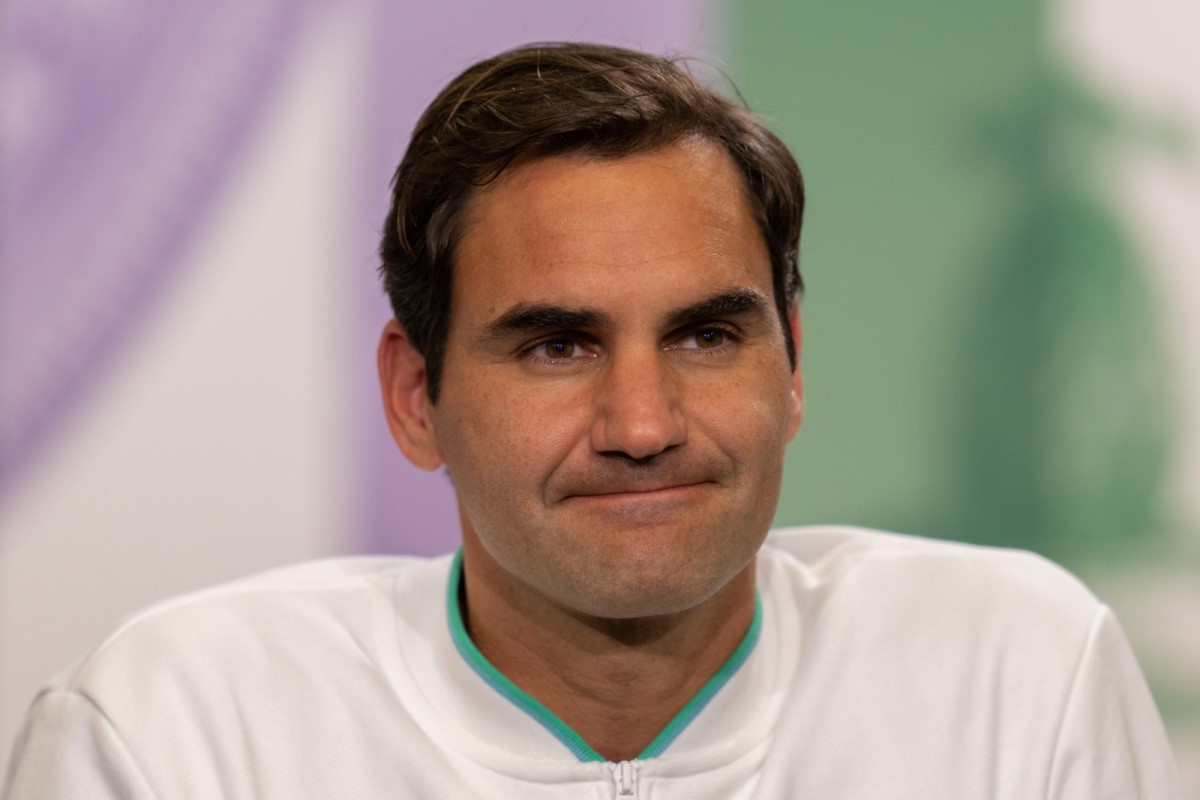