New PSG contract: Why Mbappé is suddenly the most powerful player in the world – and Neymar trembles in front of him

After Kylian Mbappé’s spectacular contract extension, those responsible at Paris Saint Germain wasted no time. In the night from Saturday to Sunday, the dismissal of sports director Leonardo was decided and will be officially announced in a timely manner. It was one of Mbappé’s wishes, who never got along with the Brazilian. During the contract negotiations, he called for significantly more competence in this post. Leonardo’s successor is expected to be announced in the coming days. It should be the Portuguese Jorge Campos: When Mbappé turned professional at AS Monaco in 2016, Campos was one of his entrusted people.

PSG President Nasser Al-Khelaifi is said to have promised Mbappé a list of points so that PSG are better positioned than ever to finally bring the Champions League to Paris in the next three years. With this deal until 2025, Paris has also sent the sign that Mbappé is committed to the medium term and Real Madrid is definitely turning its back for the time being. Don’t forget: The original Parisian is only 23 years old.

While he has hit it off with Mauricio Pochettino, the French prodigy knows the Argentine never really got a handle on the dressing room in the 18 months he was on the bench. Mbappé and all of Paris are now dreaming of Zinedine Zidane. “Zizou” has been without a club for a year now and his departure from Real Madrid. Before signing, did Mbappé get the information that the former captain of the French national team had agreed? The announcement of Pochettino’s exit is expected shortly and the successor will probably be presented in the coming days.

Never before has a player had as much power at a club as Mbappé now has at PSG. He can also have a say in the planning of the new squad: who should go, who should be signed, in which position, etc.

According to reports, the name Neymar is also on the list of departures. Five years after his record move from FC Barcelona to PSG for 222 million euros, the Brazilian striker was never really able to convince with a net salary of almost four million euros per month (!) – between listlessness, lack of professionalism and frequent injuries, so that he hardly could play half of all competitive games. “As long as Neymar is at PSG, the Parisians will never be able to win the premier club,” claimed Jérôme Rothen, a former PSG winger and presenter RMC Sport. “In order for the team to progress in terms of play and form a unit, he has to go, otherwise the European goals will never be achieved.”

A year ago, however, his contract was extended until June 2025 (option until 2026). In hindsight, it was the bosses’ biggest mistake since Qatar joined PSG in 2011. Finding a buyer for him will be next to impossible given these exorbitant financial conditions. Nevertheless, Mbappé is said to support Neymar’s departure because he is fully aware that he cannot achieve his high international ambitions (Champions League triumph, Ballon d’Or, etc.) with only individuals around him.

Mbappé had long seen his future at Real Madrid, but the fact that Los Blancos are already without him in next Saturday’s Champions League final against Liverpool put the brakes on him. In Paris he can go down in history and become the big star, while in Madrid he would have been one star among many. It was not until Friday that he finally decided to stay. He would like to stay, but only if the club keeps all its promises, so the tenor. Last Sunday, Mbappé said he had made his decision. At this point he was still thinking more about Real… 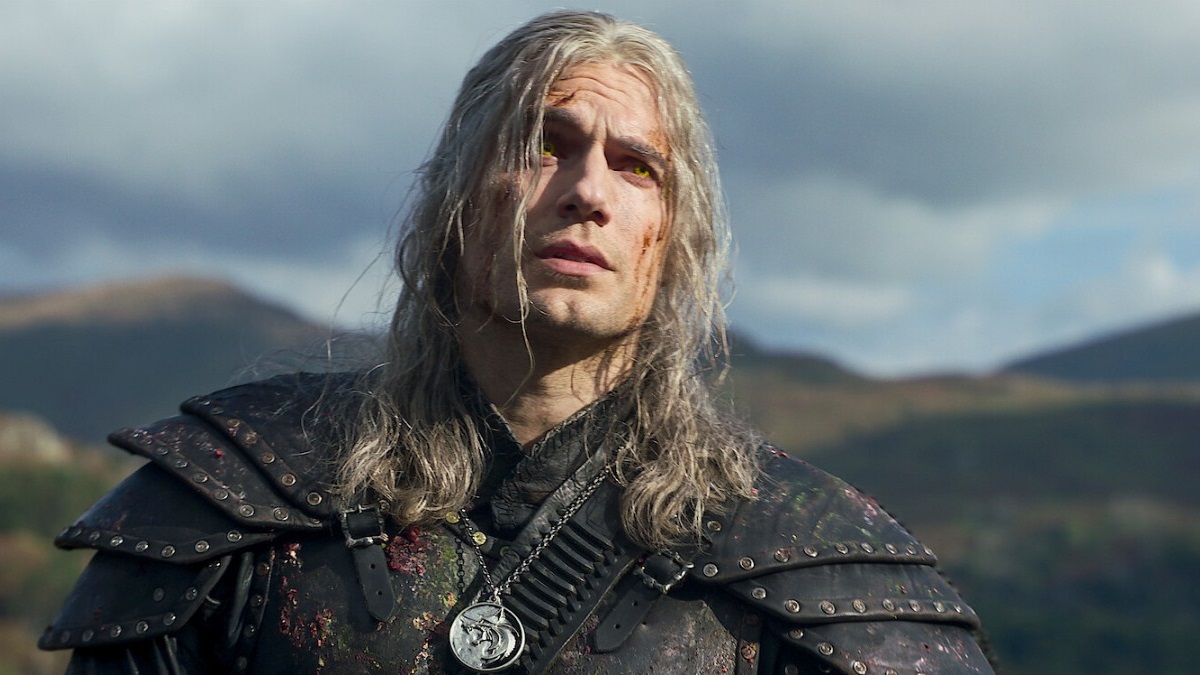 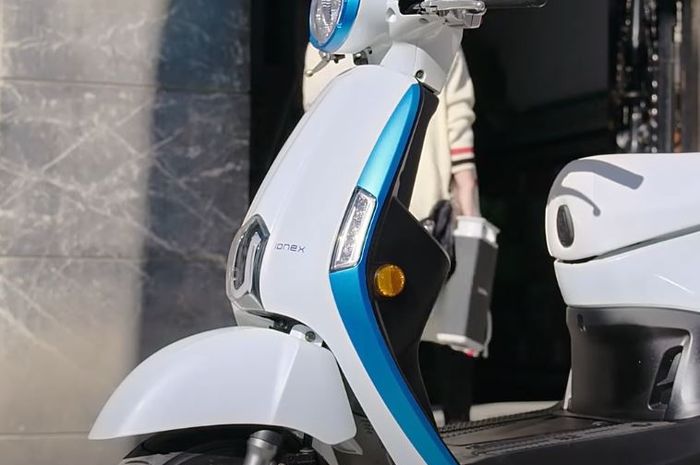 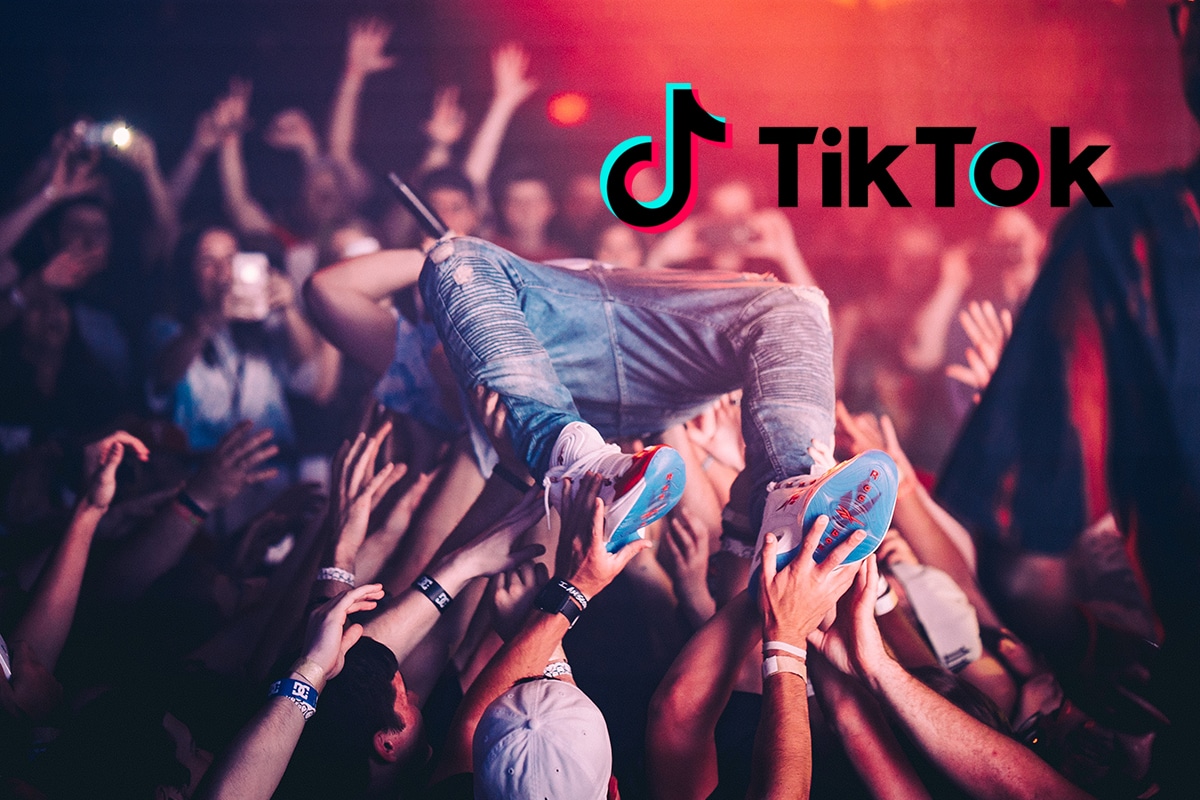 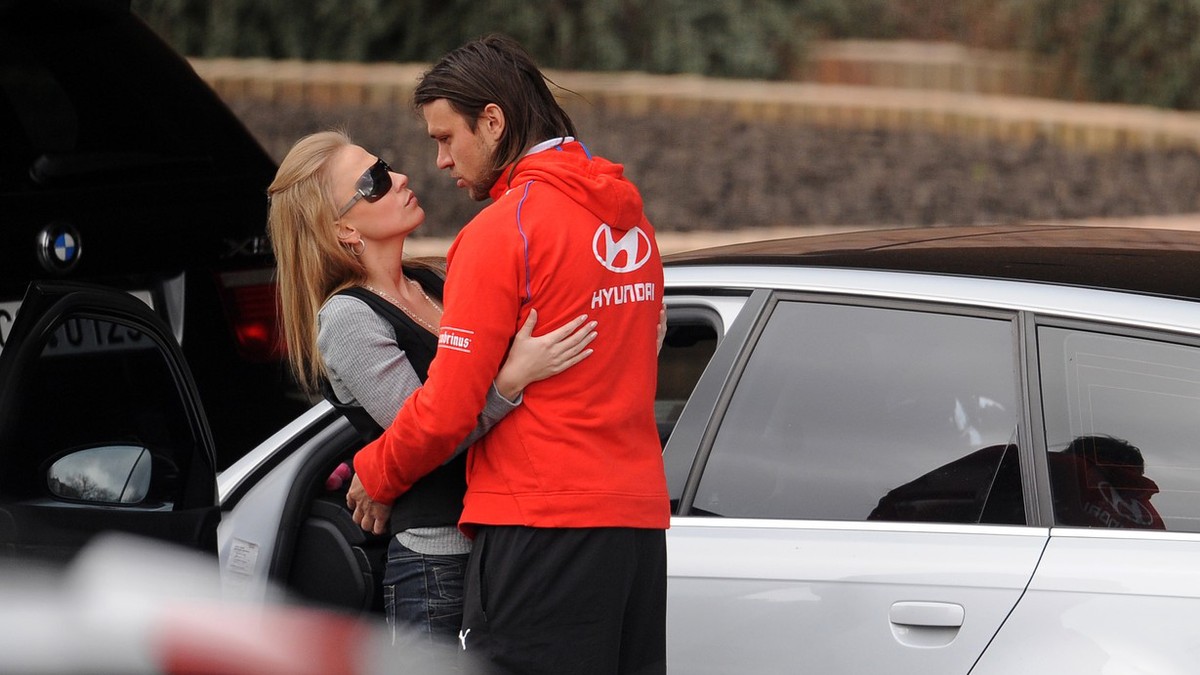 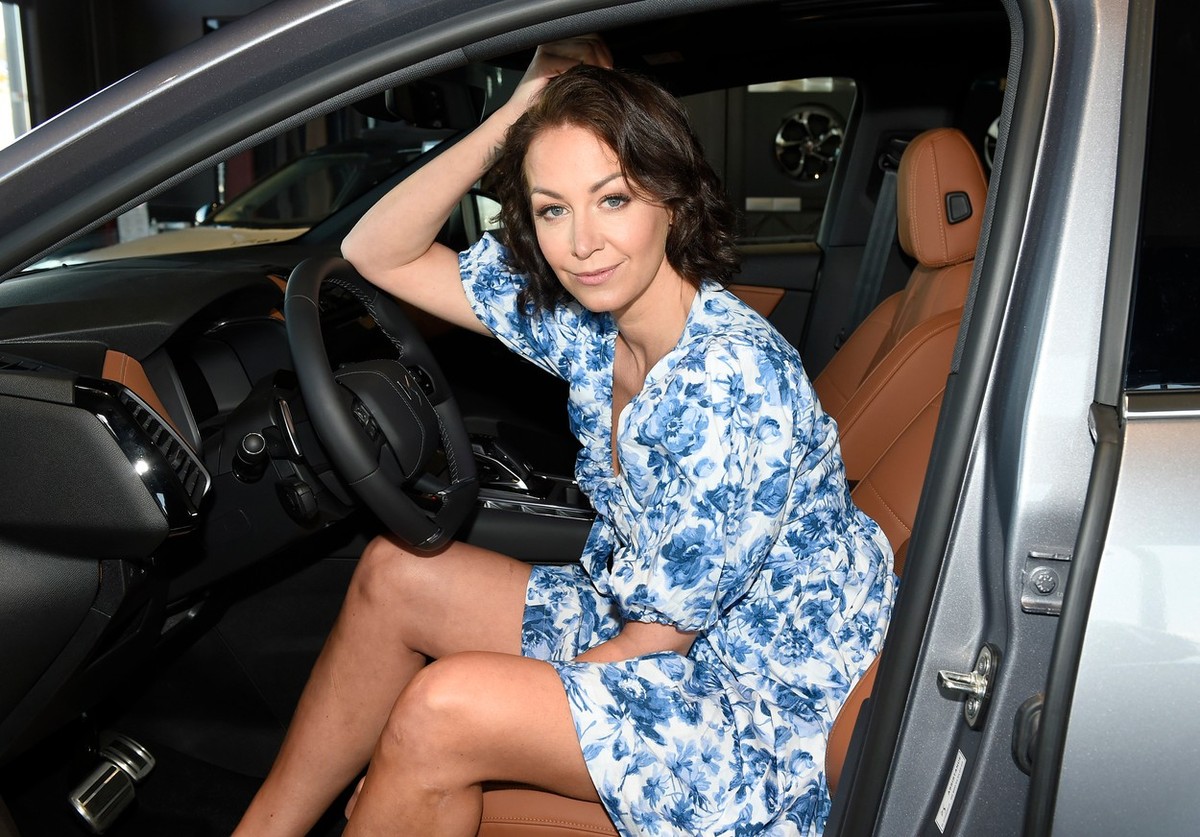 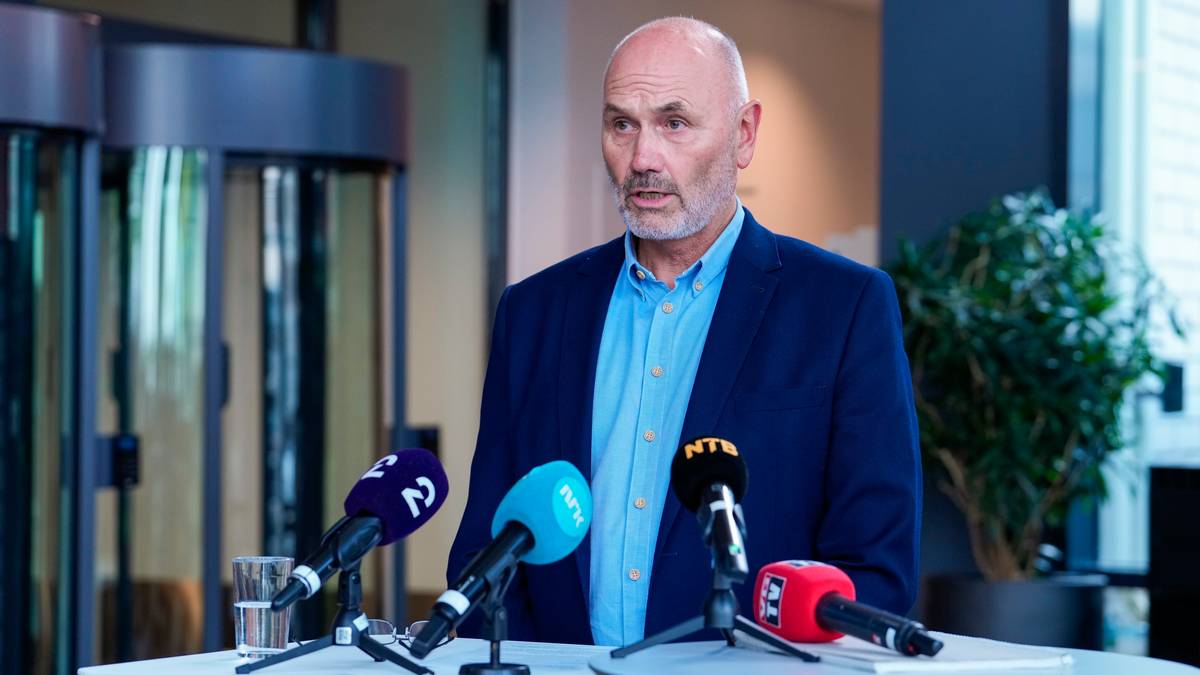 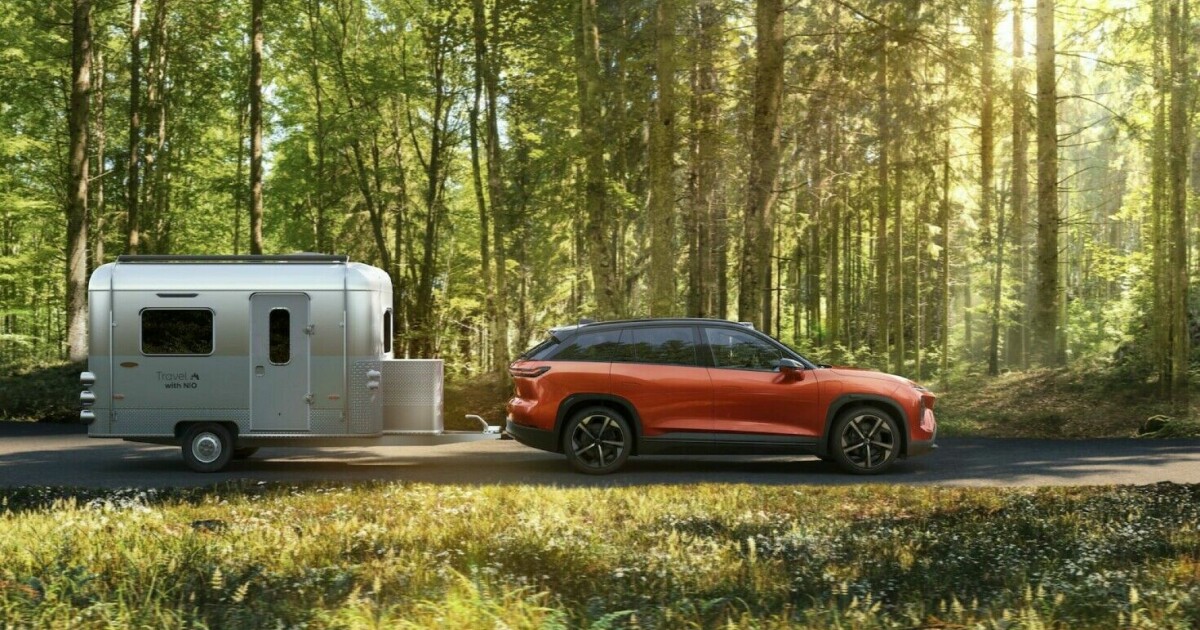