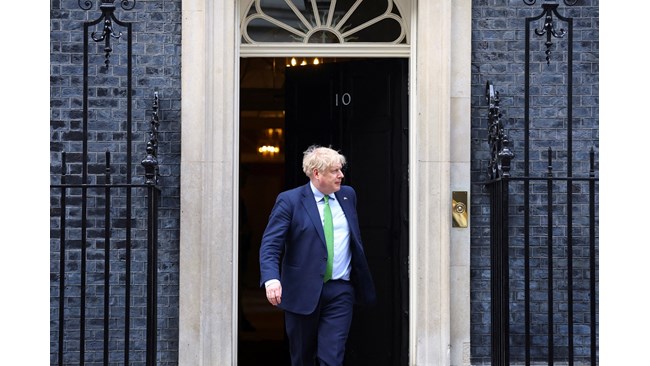 Boris Johnson in front of his residence on Downing Street 10 PHOTO: Reuters

The release of new photos showing British Prime Minister Boris Johnson drinking at a party at his Downing Street residence has renewed accusations by the opposition that he violated the lockdown he imposed for KOVID-19, Reuters reported.

The photos shown by ITV News were taken in November 2020 at an event that has already been investigated by police for possible violations. They show Johnson giving a speech and raising a toast with a half-full glass in his hand.

At that time, gatherings of large groups outside the home were banned in England due to the growing number of cases of KOVID-19, reminds Reuters.

The agency made the stipulation that it failed to confirm from independent sources when or where the photos were taken, BTA reports.

However, the new photos seem to contradict some of Johnson’s statements so far, who said he was sure the rules had been followed “all the time”, Reuters reports.

Labor opposition deputy leader Angela Raynor has accused the prime minister of lying. “Boris Johnson has repeatedly said he knew nothing about breaking the law – now there is no doubt that he lied. Johnson introduced the rules and then broke them,” Raynor said. 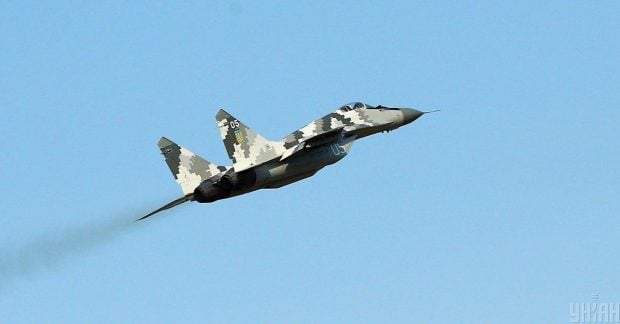 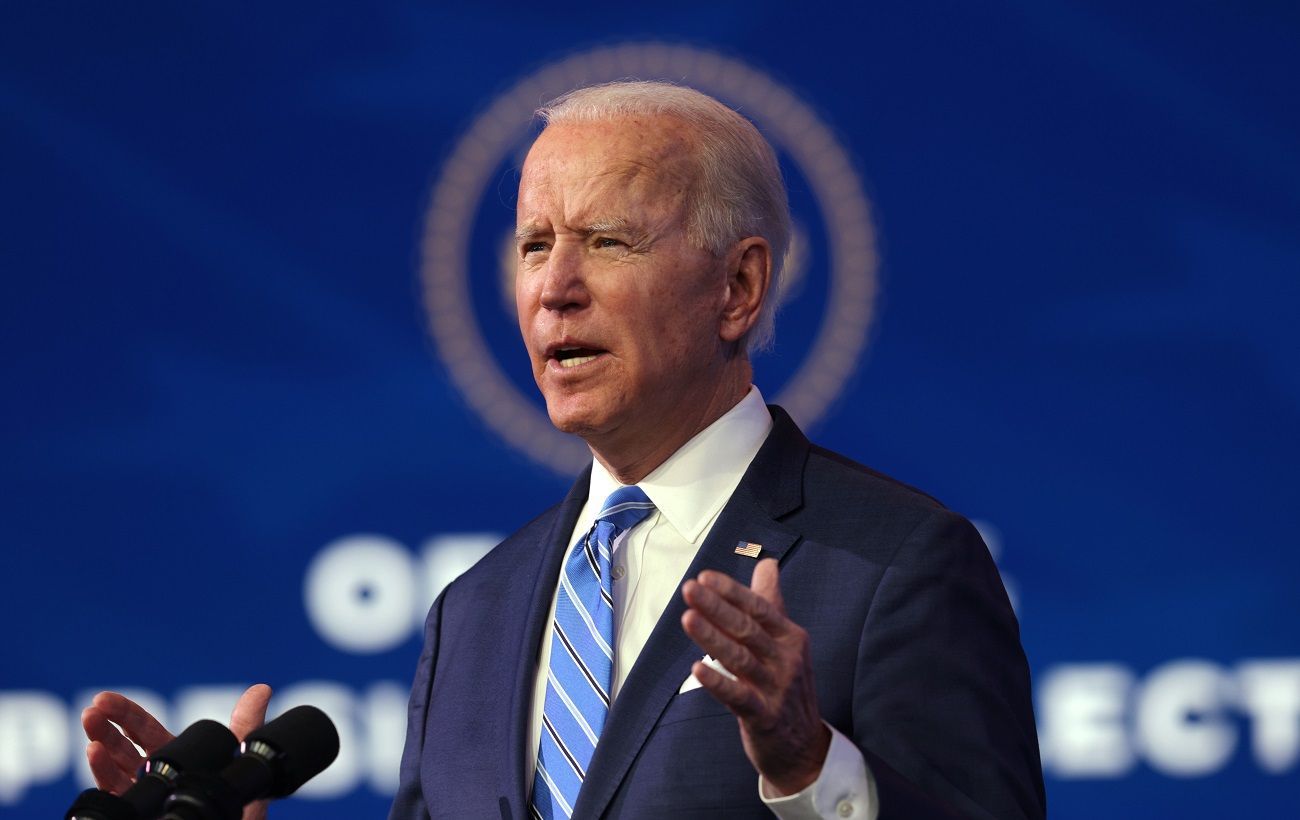