The violence at the Jefferson Gun Outlet in Metairie, Louisiana, erupted after an “armed attacker” opened fire and shot two people. This prompted others in the store to fire their own guns, said Joseph Lopinto, Jefferson Parish Police Chief.

The two victims were pronounced dead at the scene. Their identities have not been released.

“It appears that several people ended up involving the original suspect,” Lopinto said. “From what I understand, I have multiple shooters here at this location who were customers, employees, or people here at the location itself.” 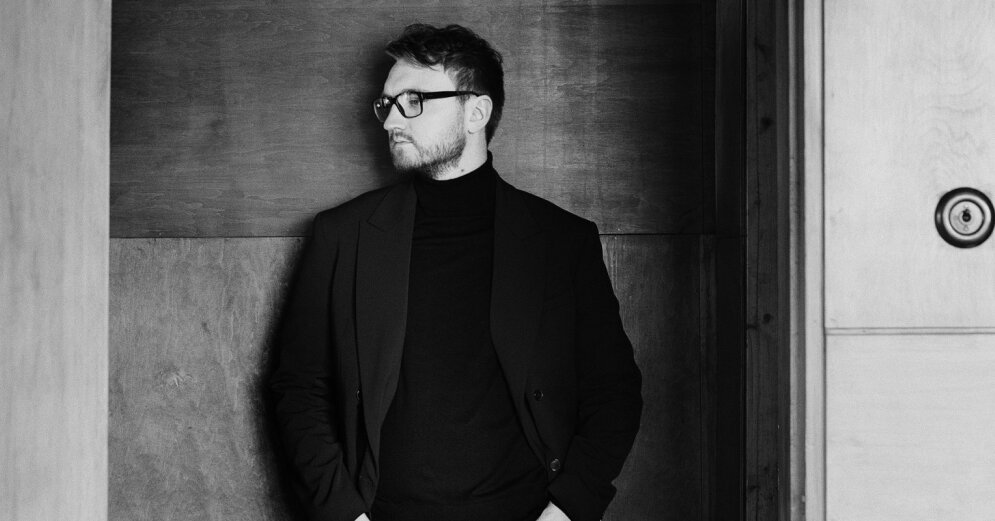 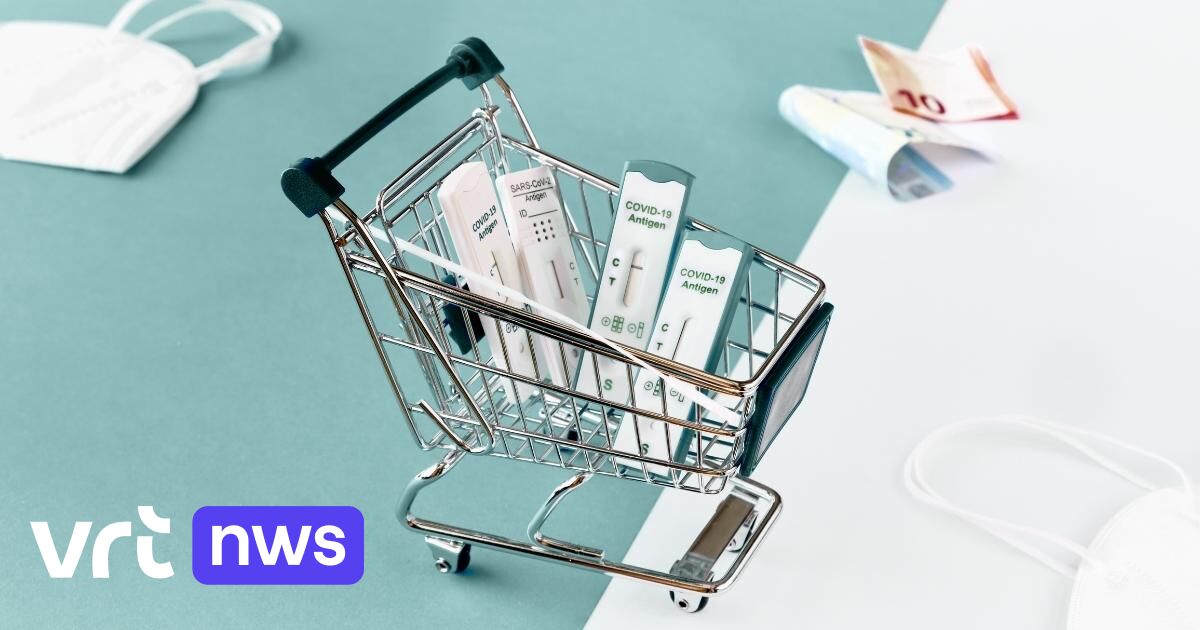 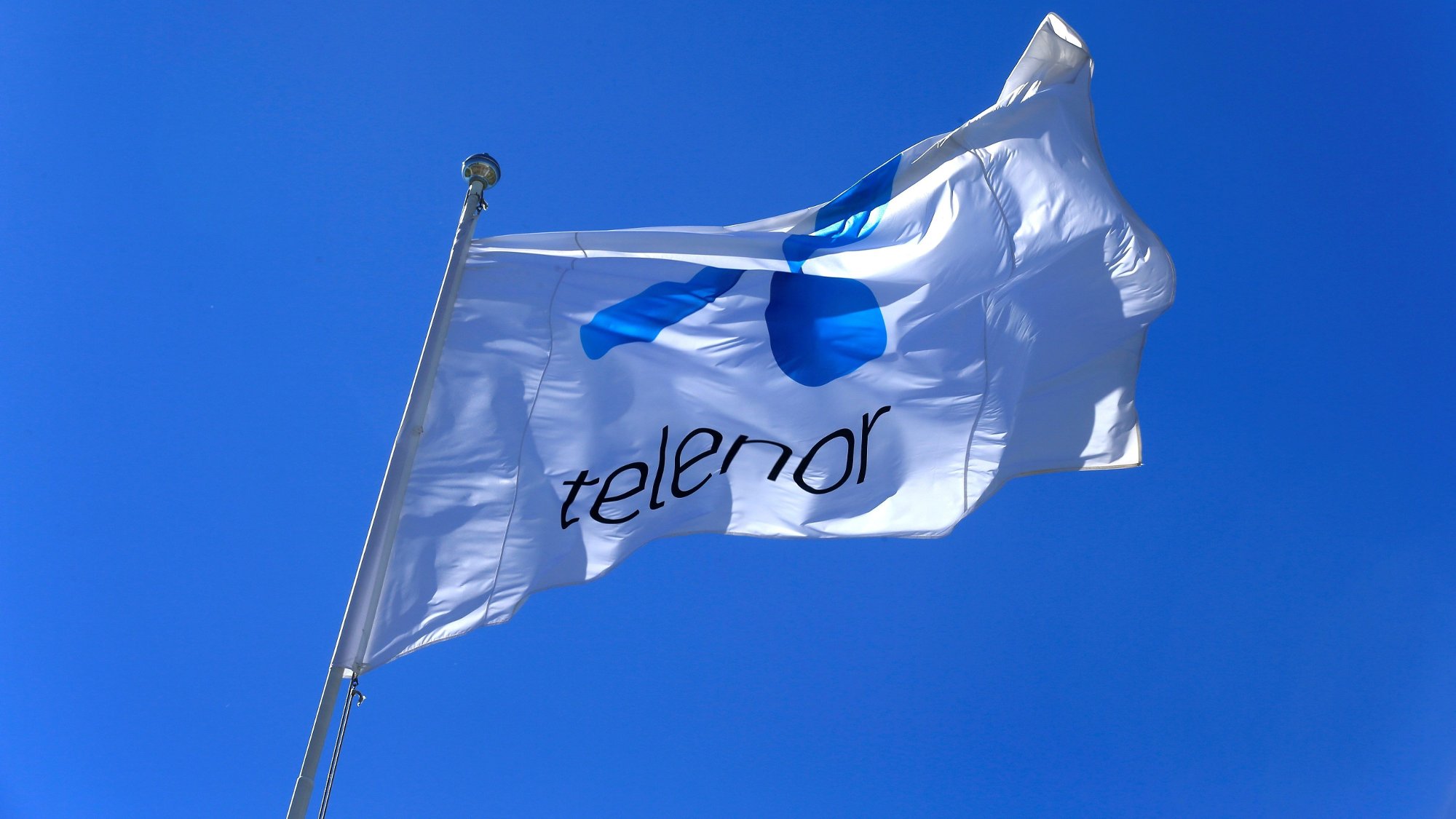