Home Business New oil price war could be on the horizon The failure of some OPEC members has raised the specter of an oil price war, one of Rigzone’s regular market watchers observed on Friday. Read on to learn more about possible price competition for increased market share, along with other insights, in this review of last week’s oil market successes and failures.

Rigzone: What were some of the market expectations that really occurred during the past week – and what were not?

Tom Seng, Director, University of Tulsa School of Energy Economics, Politics and Commerce, Collins College of Business: Nigeria continues to export more than what its OPEC restriction level is supposed to be, tanker observers report. Saudi Arabia is in talks with the country to agree to stand in line and compensate for the failure so far. The Saudis have even threatened a price war if Nigeria and other countries, such as Angola and Iraq, continue to fail to comply with the restrictions agreed by the cartel. West Texas Intermediate managed to close the week above $ 40, the highest level since early March.

Tom Curran, Senior Analyst, Energy Services and Equipment at Equity Research, B. Riley FBR, Inc.: We made a call with Jon Donnel, General Director of Oilfield Services, at Great American Group about the capacity problems of the US Offshore Oilfield Services (OFS) which reaffirmed that we suspected the picture remains oversupply and overcrowding. And those excesses are not cyclical, but structural. Great American Group is a subsidiary of B. Riley Financial that provides evaluations, corporate advice, and valuation and asset disposal assistance services. Drawing on the company’s practice experience in the oilfields (GA OFS), Jon shared his insights on key issues of U.S. onshore supply. Among the highlights, we highlight:

– ABL (Asset Based Loans) creditors prepare for loan base declines, but may still be surprised by pending appraisal valuations.

– A&D (acquisitions and divestments) are recovering, with the participation of public and private companies and increasingly active private equity firms.

Rigzone: What were some of the surprises in the market?

Curran: Since June 1, operators of certain gas areas of shale Dry have been restarting the idle compression units, some of which had been put into a standby state. That was information that we got from a virtual chat we had with Archrock management. The question is whether this data point marks the beginning of a trend that will see compression demand respond much faster in the recovery of this cycle, just as it did in its decline. Historically, since the beginning of the activity, it has taken customers between six and nine months to return the compression units. This time, they started releasing them with 60 to 90 days. The dramatically shortened lag is primarily due to the extraordinarily rare, if not unprecedented, systemic drop of this cycle in, essentially, everything. Operators simultaneously cut the drilling and completion capex and, albeit reluctantly, closed the producing wells, cutting off the associated opex, including spending on compression rentals.

This week’s EIA Weekly State of Petroleum Report showed a decidedly bullish inventory decline of 7.2 million barrels for last week vs. analysts’ forecasts of a decline of just 100,000 barrels. It was the first decline in several weeks and has brought the level down from its all-time high of about 540 million barrels. The American Petroleum Institute (API) on Tuesday reported a large decrease of 8.2 million barrels, more in line with the government report. However, total motor gasoline reserves increased by 1.2 million barrels while distillates fell 600,000 barrels. And although it increased, refinery utilization by 75.5 percent remains low for what would normally be the case during the summer driving season. Inventory at the key oil storage center in Cushing, Oklahoma, fell for the eighth time in a row last week, and total inventory now stands at 46 million barrels. US oil production last week held steady at 11 million barrels a day.

The number of US oil rigs is now at its lowest point since June 2012 and is 603 lower than levels a year ago.

Barani Krishnan, Senior Commodity Analyst at Investing.com: One more week and we will have another surprising attraction on US crude as reported by the EIA. But there is more to say about this, more that we will only know in the next week or two. The reduction of 7.2 million barrels of crude for the week ending June 26 is approximately 10 times more than the analysis predicted. However, we are not sure this is a major event prior to anticipated driving for the July 4 holiday this weekend. It could be that the demand for oil from the refineries has exploded in anticipation of this event.

If so, we will need to see at least one or two more weeks of EIA numbers to determine if there really is such a sustained change in demand for crude. This is extremely crucial given that coronavirus closures reopening statistics could spin a different narrative. According to the EIA, total products supplied in the last four-week period averaged 16.2 million barrels per day, or 20 percent less than in the same period last year. On paper, that seems fundamentally good for oil bulls. But the speed at which the second wave of COVID-19 is engulfing suggests that more economic constraints are on the way, and that it could curb the absorption of fuel products – adding to its inventory. 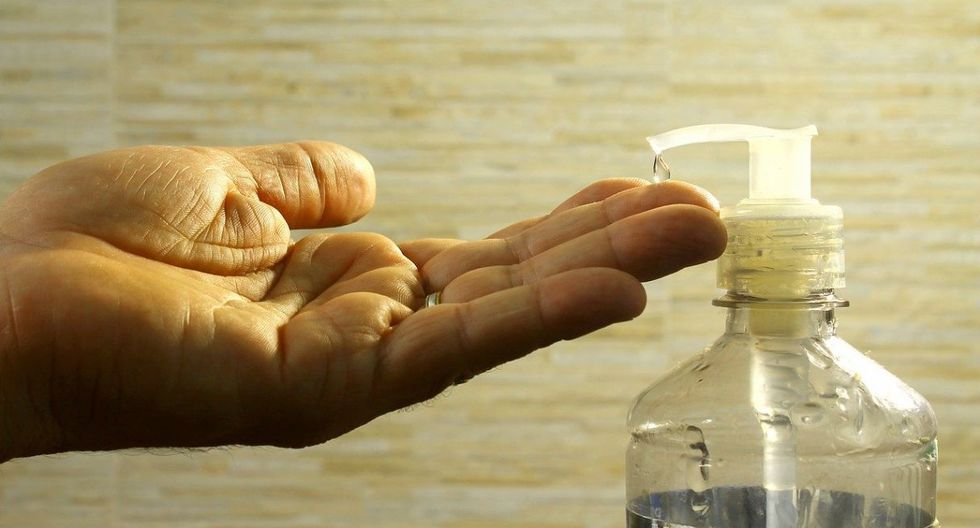 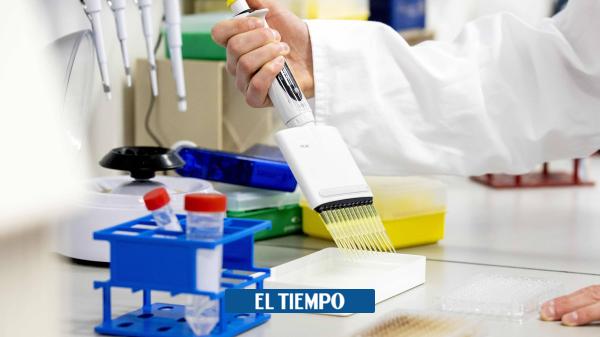 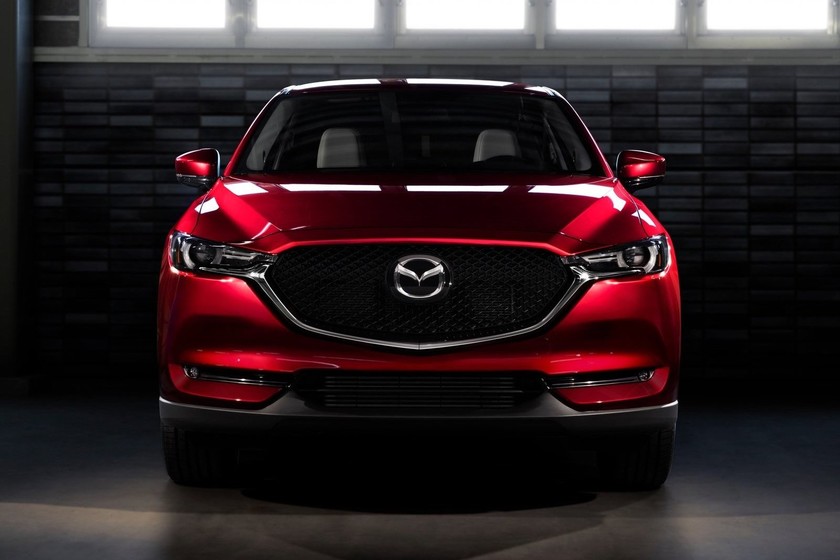