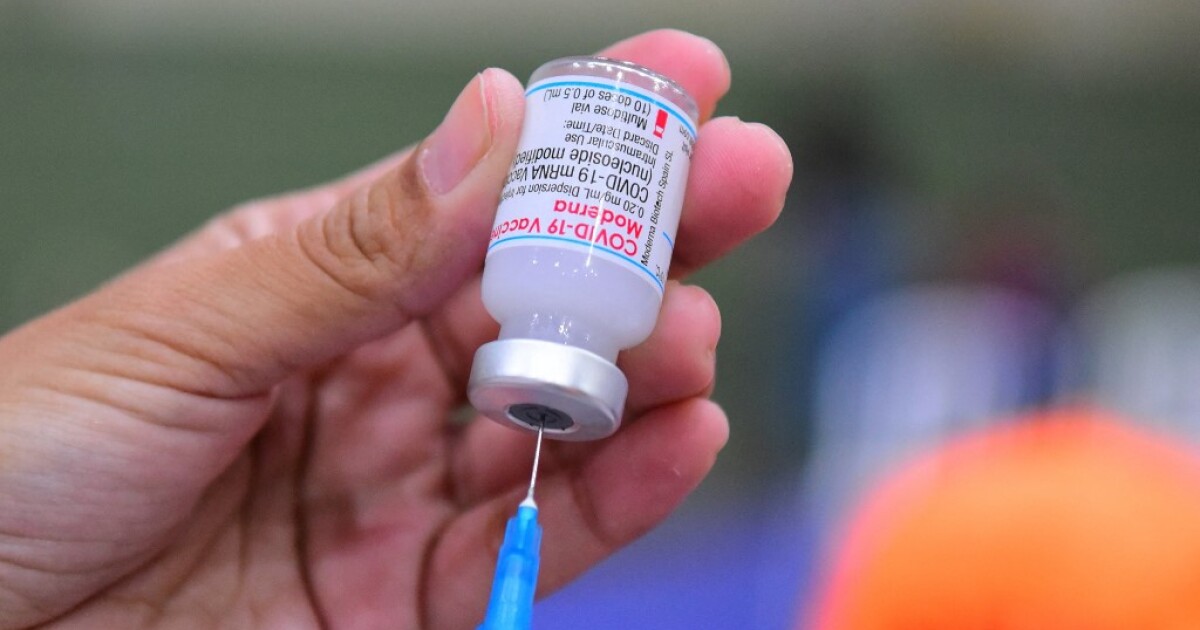 The American pharmaceutical company Moderna presented several delays in deliveries of its vaccine against COVID-19 to the country since August. However, after a new meeting between the Government and Moderna two dates were confirmed for this week and continue with the national vaccination plan.

“Confirmed the arrival of 1,255,380 vaccines from Moderna to Colombia: Thursday September 16 689,220 doses arrive and Saturday September 18 566,160 arrive ”, confirmed the Minister of Health, Fernando Ruiz through Twitter.

Of 10 million doses that the Government acquired and that deliveries were stipulated from the month of July, only 150,000 vaccines have been received through bilateral agreements. With the new deliveries, there would already be 1,405,380 vaccines received without counting the donations provided by the United States government.

In days gone by, the Ministry of Health sent the guideline that the second applications from this pharmaceutical will be 84 days after having the first dose due to the shortage that was occurring in the country. This measure remains in force for all those under 50 years of age with this vaccine applied.

Hear more news from Colombia and the world: 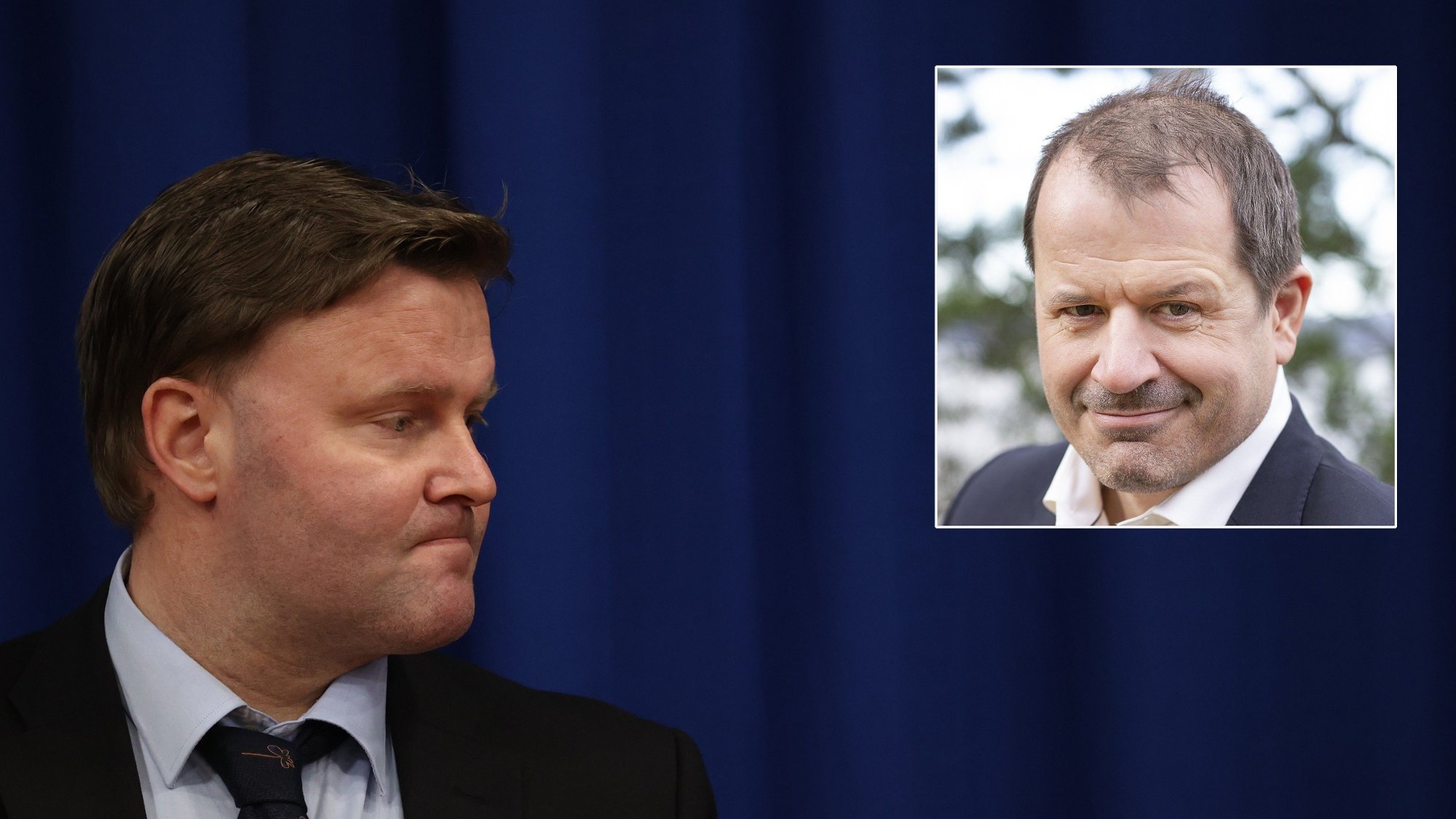