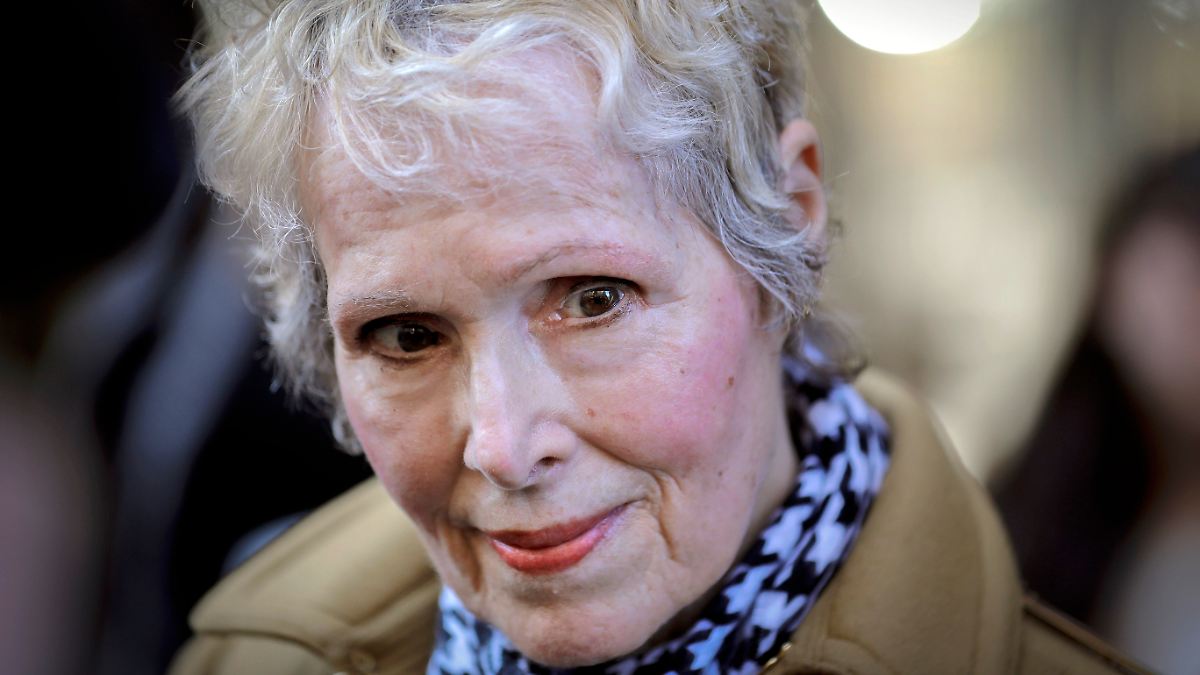 New York is introducing a new law that will make it easier to prosecute sexual assault. Shortly thereafter, 78-year-old Jean Carroll takes the opportunity to go to court with her allegations against former US President Trump. But he may still have an ace up his sleeve.

US author Jean Carroll has filed a new lawsuit against former US President Donald Trump in a New York court. The 78-year-old accuses the Republican of raping her in a New York department store in the mid-1990s. Carroll is now seeking damages for personal injury and reputational damage, according to a lawsuit filed by his attorneys. Trump has repeatedly denied the rape allegation.

So far, Carroll hadn’t sued Trump over the rape charge, only for defamation. Because the deadline for filing criminal charges for sexual assaults in the 1990s was long past. A new law in the US state of New York now provides that opportunity for victims of sexual assault in previous cases. Immediately following its enactment, Carroll’s attorneys filed the new lawsuit.

Trump’s attorney, Alina Habba, said she respects and admires people who speak up. However, this case “unfortunately represents a misappropriation of the law, which creates a serious precedent and risks delegitimizing the credibility of the actual victims”.

The libel case, which has been ongoing for some time, concerns statements made in 2019. Carroll had made the rape allegation public in an excerpt from the book. Trump denied the allegations, saying, among other things, that he wasn’t his type. He also accused her of just wanting to sell her new book. Carroll then sued Trump for portraying her as a liar and thus defaming her.

In October, Trump had to testify under oath at the trial. The hearing was later suspended by an appeals court because judges must clarify whether Trump is protected from lawsuits over statements he made during his presidency from 2017 to 2021. 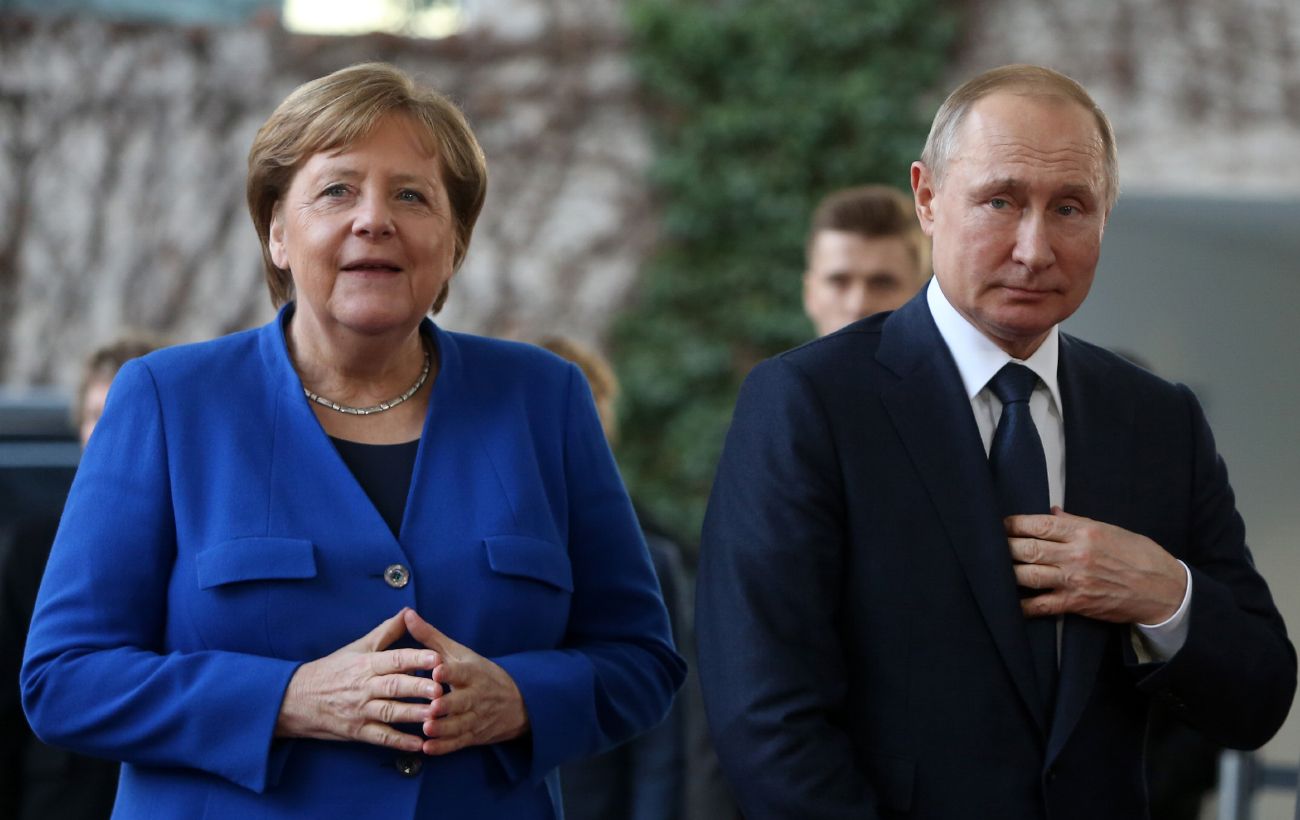 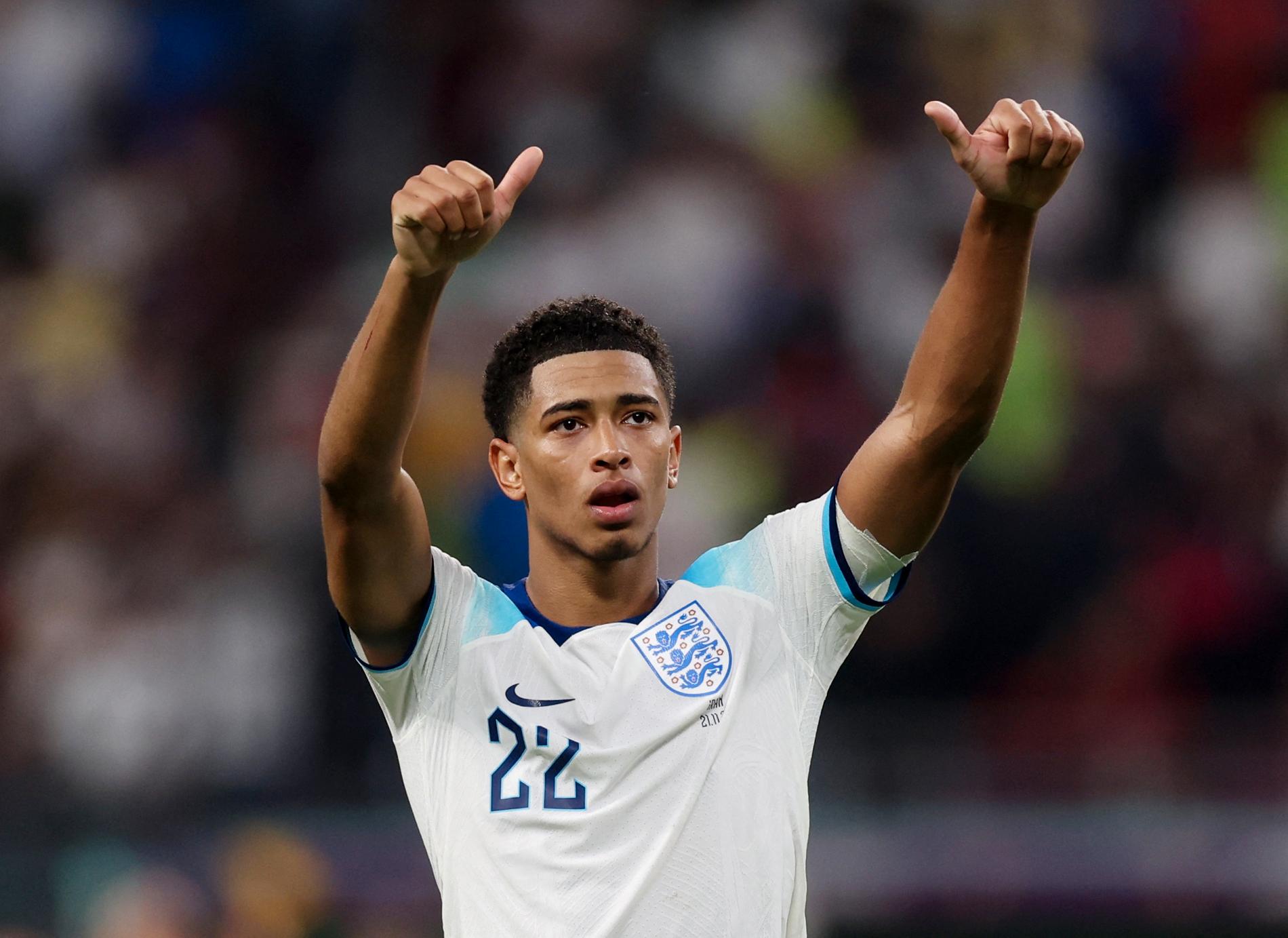 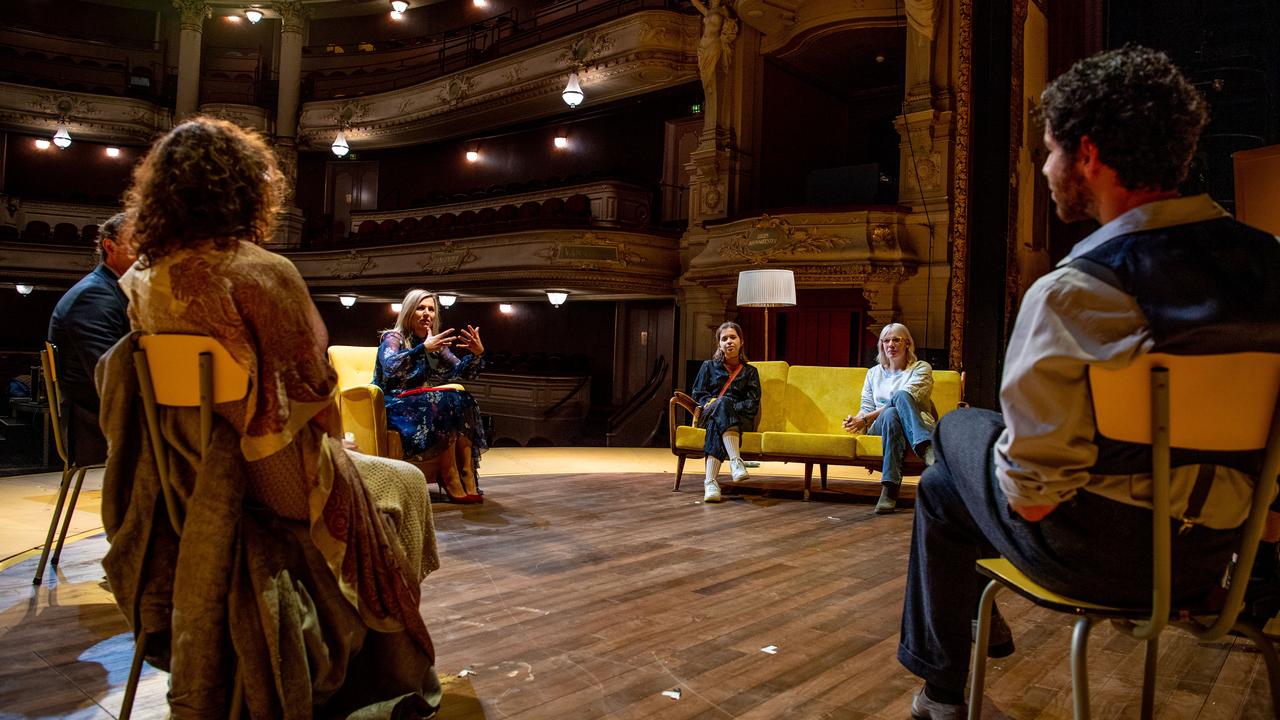 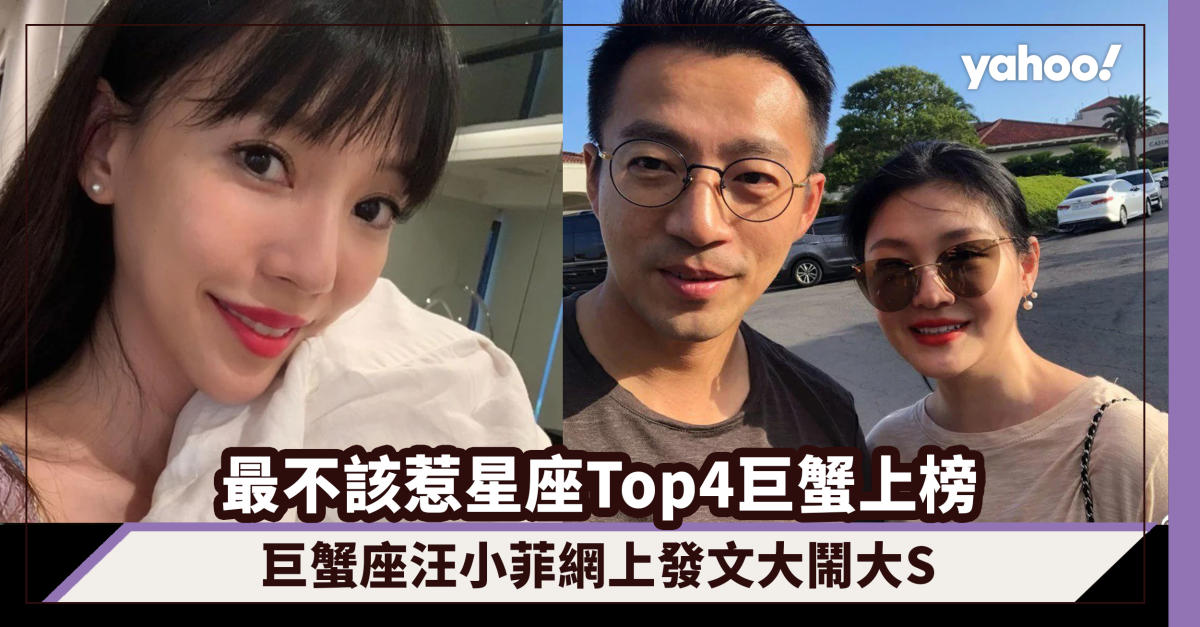 You shouldn’t mess with the Top4 constellation Cancer in the list! Wang Xiaofei’s divorce turmoil is not over 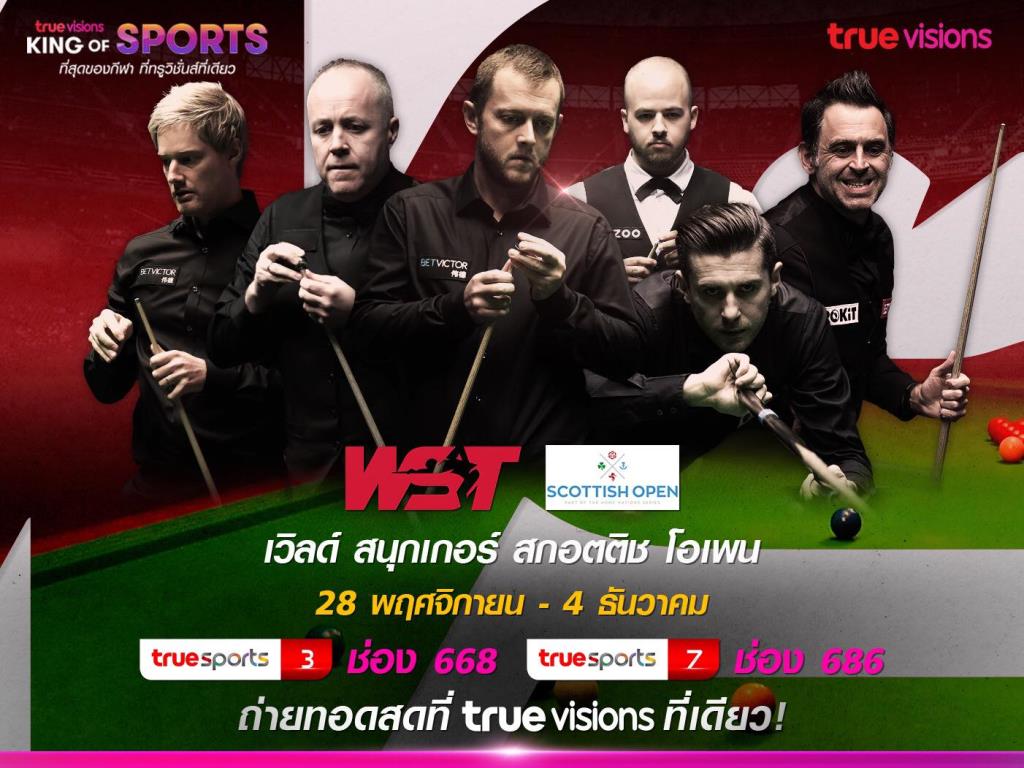 “True Visions” in one place!! Pleasing fans to queue up for famous stars dueling at Scottish Open 2022 starting November 28th!! 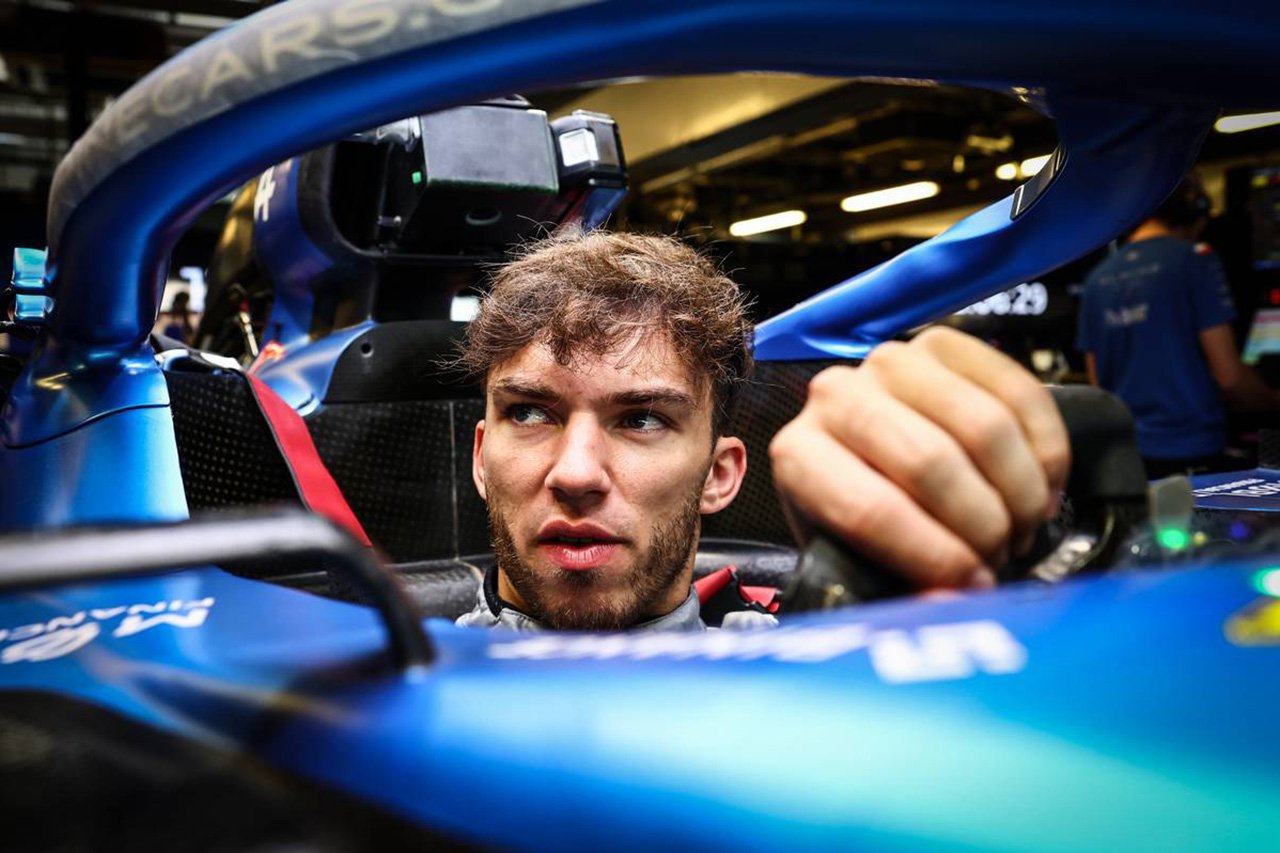 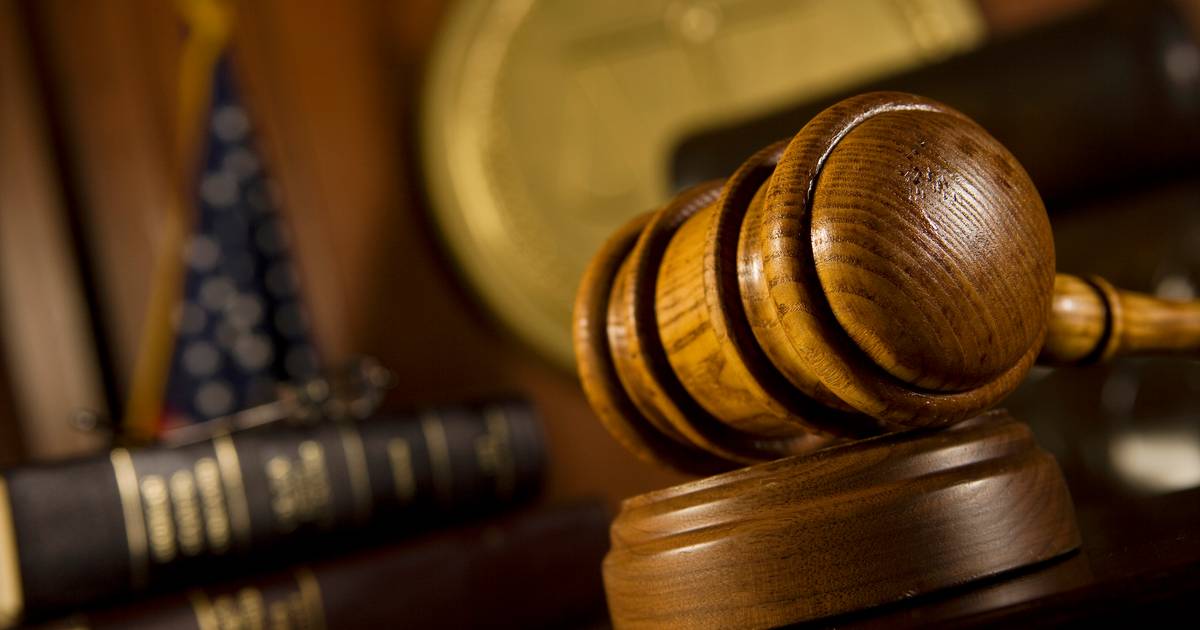 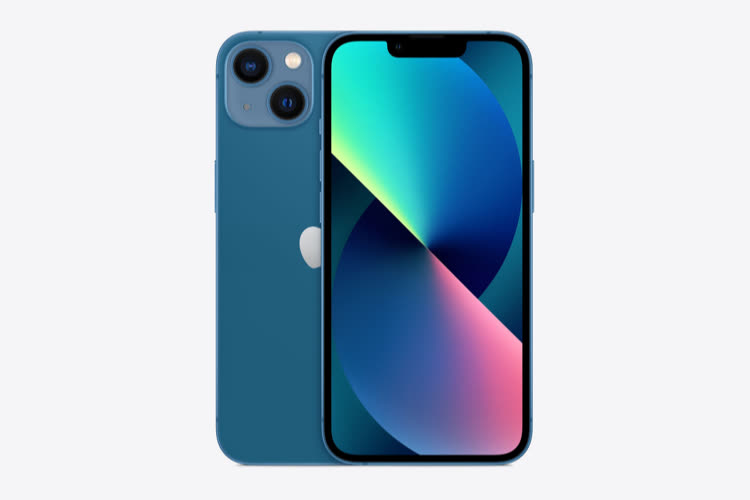