Not finished with COVID-19, China is now hit by the Langya virus. As many as 35 people in China are reported to be infected with the virus, which is most likely transmitted from animals to humans. So, will the Langya virus become the next pandemic?

Epidemiologist from Australia’s Griffith University, Dicky Budiman, revealed that so far the Langya virus is still unlikely to become the next pandemic. According to him, data from 2018 until now only about 35 people were infected.

In addition, until now the Langya virus has not been proven to be transmitted between humans. That’s why this virus may still be far from becoming a pandemic like COVID-19.

“So far it is unlikely because the existing data is not new, it is 2018. From 2018 to 2021 or until now, 35 people have been infected. So, it is slow and not easy. In fact, there is no evidence of transmission between humans, so how do you want to become a pandemic threat. If it’s a pandemic, it’s just an epidemic, isn’t it,” he said when contacted detik.comFriday (12/8/2022).

“So, this is far from being a pandemic,” he continued.

Nonetheless, Dicky highlighted that the Langya virus is potentially as dangerous as other zoonotic diseases. Moreover, this virus is in the same family as the Nipah virus, which has a high mortality rate of up to 70 percent.

“Although there is no ICU treatment or death, but again the principle of the outbreak, the worst-case scenario must be avoided, because moreover this enters a family with Nipah, we know that it is very possible to transmit between humans and the mortality rate is high,” he said when contacted. detik.comWednesday (10/8). 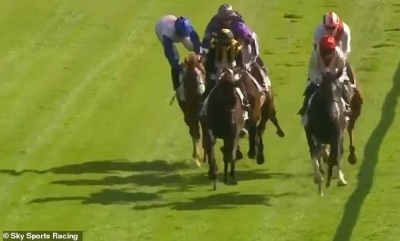 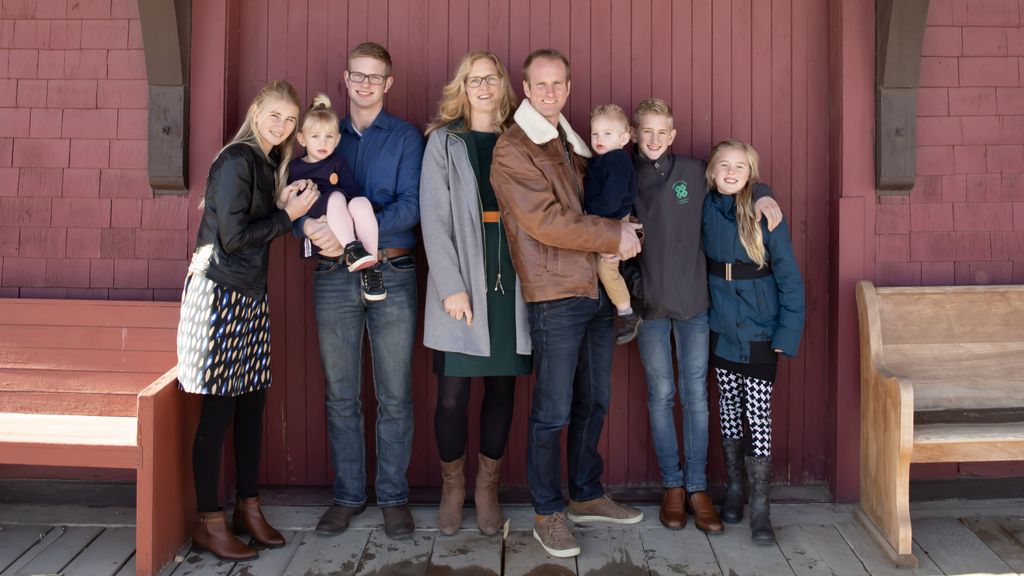 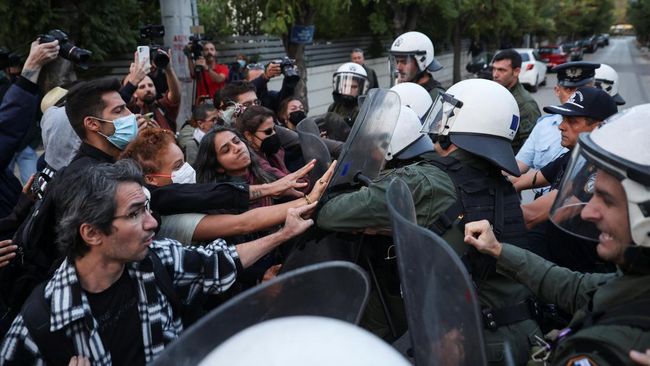 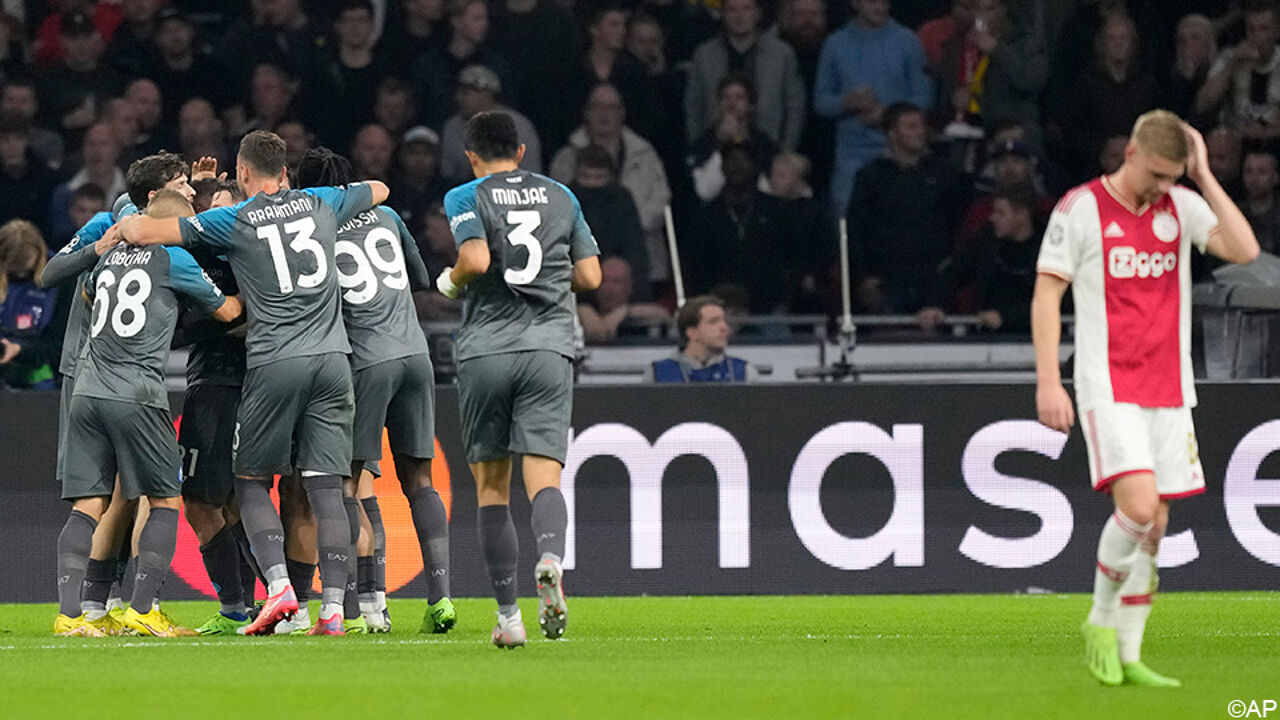 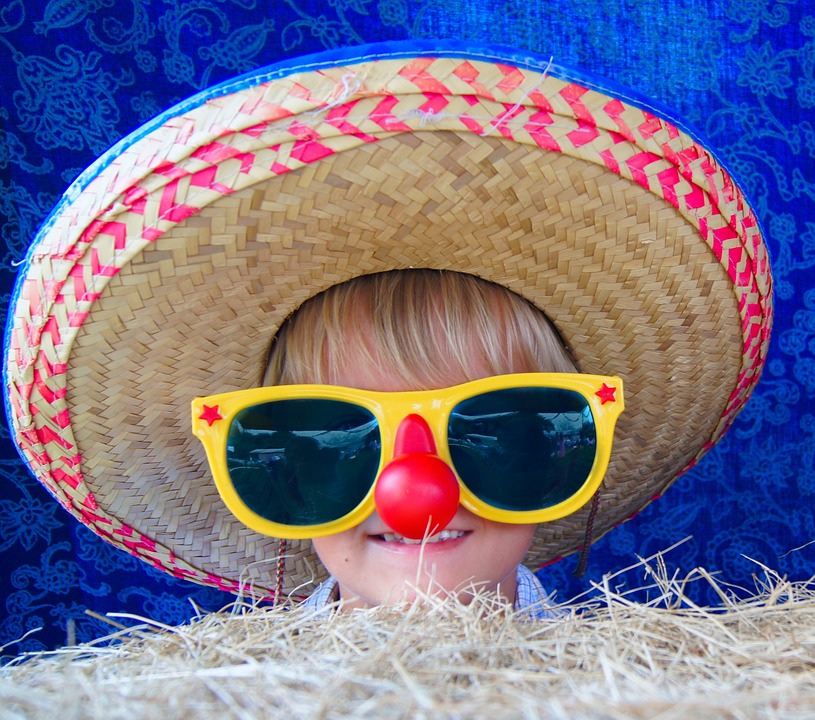