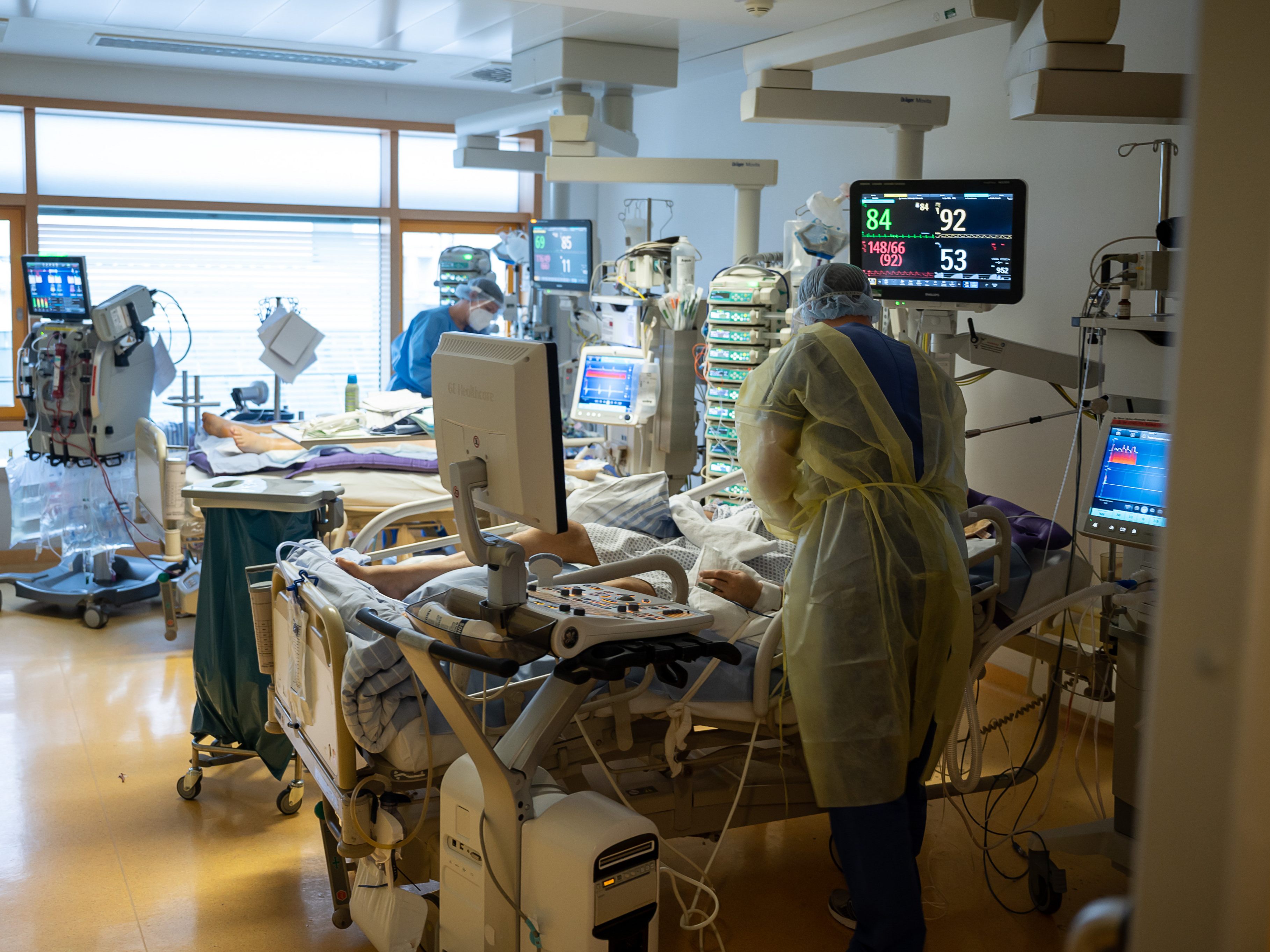 
Current corona infection numbers: According to the medical crisis team, you always have to keep an eye on developments in the hospitals
© APA (Sujet)

Vienna has been in a corona-related lockdown since the beginning of April due to the excessive stress on hospitals. Almost three weeks later, the medical crisis team assessed the situation.

“We are cautiously positive about the daily development of the number of new infections. However, one always has to keep an eye on the development in the hospitals, and unfortunately we do not yet see the positive effect that we would like,” said a spokeswoman for the APA on Tuesday.

482 positive test results were reported for yesterday, Monday, according to a dispatch from the medical crisis team on Tuesday. Including late registrations and minus data cleansing from the past few days, there are 354 new cases.

A total of 129,204 positive confirmed tests and 2,102 deaths due to or from the consequences of Covid-19 have been documented in the federal capital since the beginning of the pandemic. 6,453 people are actively suffering from the disease, 120,649 are healthy again. Yesterday, Monday, a total of 63,434 corona test results were reported in Vienna, including 38,366 PCR tests and 25,068 rapid antigen tests.

According to data from the Ministry of Health and the Interior, a total of 702 patients were in a hospital due to a corona infection on Tuesday. That is ten people more than yesterday, Monday, but 78 fewer than a week ago (minus 10 percent).

As of today, 211 people required intensive medical care, four fewer than on Monday. A weekly comparison shows a decrease (minus 18 percent): A week ago, 18 Covid patients had to be treated in an intensive care unit.

The Vienna Health Association sees a “stabilization” of the number of patients, albeit at a “high level”, it said on APA request. 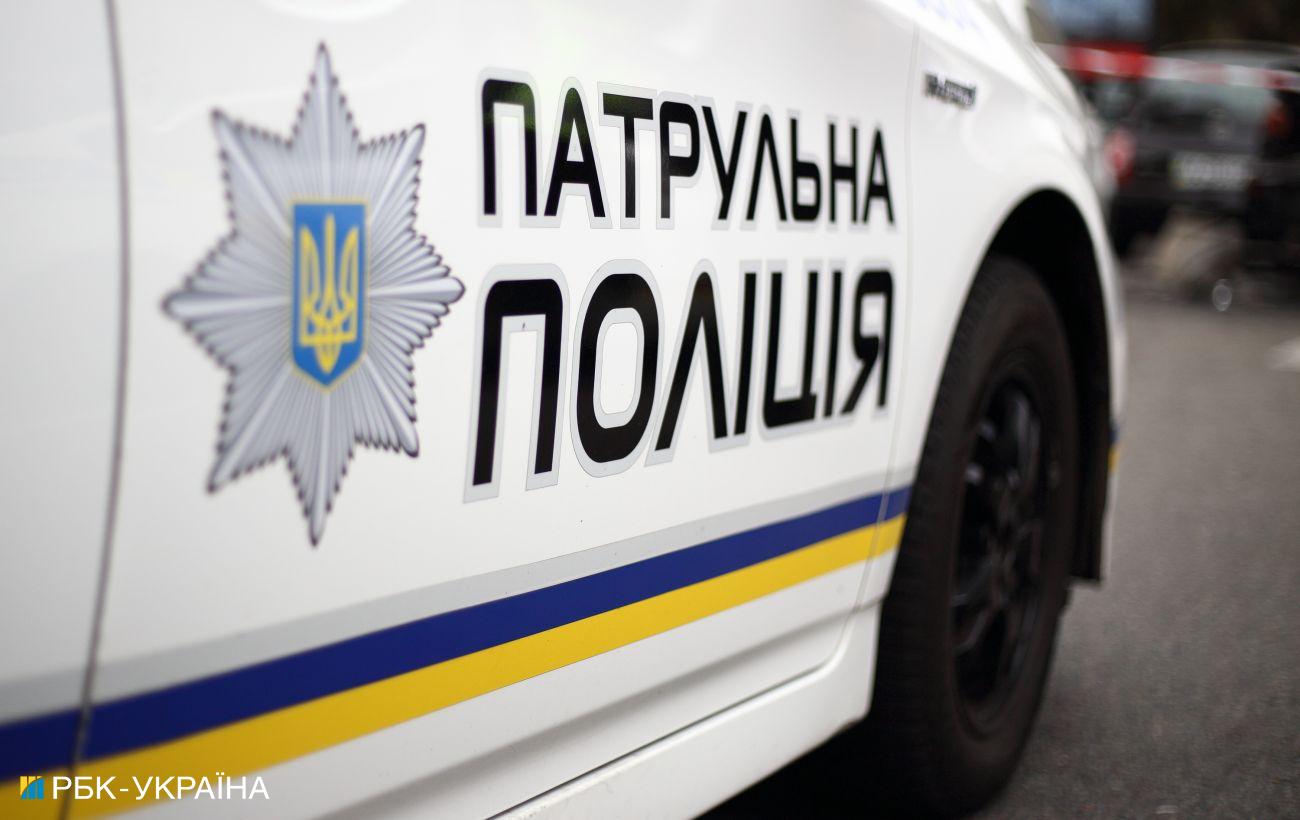 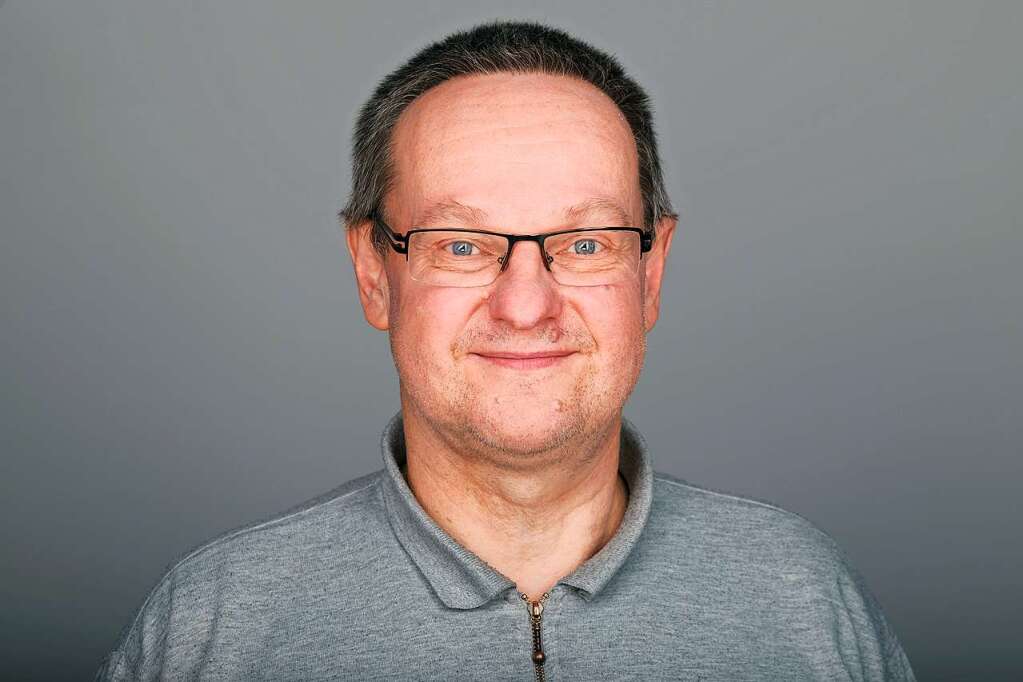 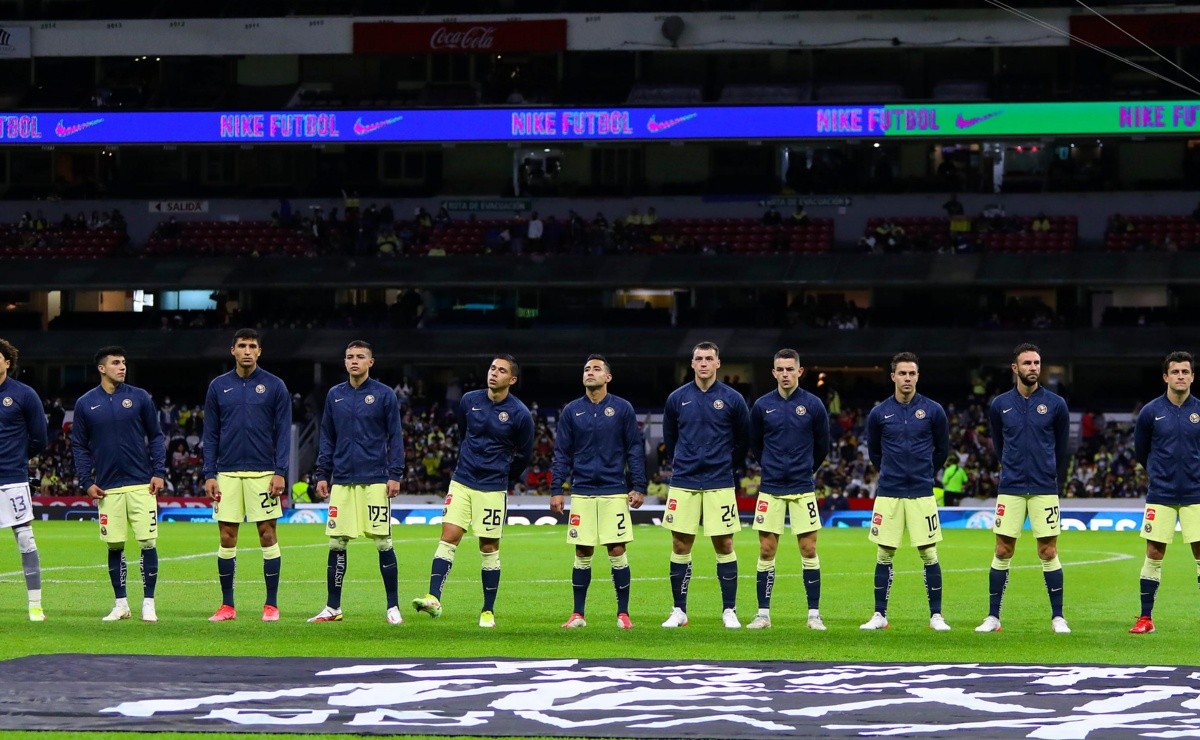