At least three employees have confirmed to the BBC that there were, during the pandemic, numerous “chaotic and massive” parties in Downing Street where the regulations against covid were not respected and for which the prime minister, Boris Johnson, often passed bywho thus gave his implicit approval.

(Read: They reveal new photos of Boris Johnson during the ‘Partygate’ parties)

These revelations are known after the channel ITV broadcast on tuesday New photos of Johnson toasting at the farewell ceremony on November 13, 2020 of its director of Communication Lee Cain, to which the 57-year-old politician denied having attended a speech before Parliament.

(You are interested in: ‘Partygate’: London concludes the investigation with 126 people fined)

The lax attitude of Johnson, who wanted to “like” the staff -according to sources-, reveals itself on the eve of official Sue Gray publishing an internal report on the party scandalwhere it is expected to include more data than those already investigated by the Police.

Scotland Yard fined the Conservative leader – as well as his wife, Carrie, and Chancellor of the Exchequer, Rishi Sunak – for taking part in a surprise birthday party on June 19, 2020, but instead did not do so for his presence at the act of November 13 and others, which has generated doubts about the police investigation, which resulted in 126 sanctions.

The informants of the BBC state that some government headquarters employees who have been fined are uncomfortable with Johnson’s misrepresentations and maintain that above all young people at that time did not feel they were breaking the rulessince the head of government himself and other high-ranking officials were implicated.

A source explains that they assumed Johnson approved of social events because “he was there himself.”

“Maybe he was passing by on the way to his apartment,” but “he didn’t say ‘this shouldn’t be happening,'” he tells the BBC. “He didn’t say ‘go home’ or ‘social distance’ or ‘put your mask on.’ He didn’t say that. He would grab a glass and put on a drink,” he says.

These Downing Street employees – where the Prime Minister’s residence and office are located – explain that the press office organized the “Friday Wine Hour” every week (at 4:00 p.m.) and there were also events on other days.

Crowds, people shoulder to shoulder, music, dancing and debris the next day were common scenes, detail these sources, which ensure that there were people who even stayed there to sleep.

An informant tells the BBC who witnessed vigilantes being taunted on at least two occasions when they tried to put an end to the revelry.

The sources, who now consider that what happened “is inexcusable”, assure that even then there were employees who questioned the official attitude -especially that of Johnson’s assistant and main promoter of the meetings, Martin Reynolds, who resigned on February 3 -, but they argue that it was “very difficult” for them to express their disagreement.

They maintain that Downing Street during the pandemic was “like a bubble”, where the rules against covid, such as social distance or the mask, did not apply.

Johnson will not prevent will prevent Gray’s report

Boris Johnson did not try to stop a recent meeting with civil servant Sue Gray from publishing her report on parties in Downing Street during the pandemic, a spokesman for the prime minister said on Tuesday.

The spokesman denied the news published on Tuesday by “The Times” that Johnson summoned the official a few days ago to suggest that she cancel the dissemination of her conclusions, arguing that, after the police investigation, everything was already in the domain. public.

read more  New threat from the MHSC for a Sainté nugget

“He asked him if it made a lot of sense to do it, now that everything has come to light,” an unnamed government source told the newspaper. “He inferred that there was no need to publish the report,” she added.

Another insider said that Johnson’s circle was considering scrapping the report, but realized “politically they couldn’t do it.”

Denying that Johnson pressured the official, her spokesman said that the meeting between the two was a “legitimate meeting about the (publication) process and not about the content of the report.”

The official is expected to release the content of her investigation throughout Wednesday, which will provide more data and images than that of the Police, in addition to possibly directly criticizing Johnson and other senior officials.

According to “The Times”, after the publication of the report the head of the Government will appear before the House of Commons and later he will meet privately with the conservative parliamentary group, on whose support he depends to stay in office.

Scotland Yard fined the “Tory” leader – as well as his wife, Carrie, and Chancellor of the Exchequer, Rishi Sunak – for participating in a surprise party for his birthday on June 19, 2020, but instead did not do so for his presence in other acts, which has generated doubts about the police investigation, which resulted in 126 sanctions.

INTERNATIONAL WRITING
*With information from EFE

– Waves of independence, the phenomenon that puts the world order in check
– The return of the emeritus king makes the Spanish Crown uncomfortable
– Biden begins to turn his policy of ‘ambiguity’ towards Taiwan 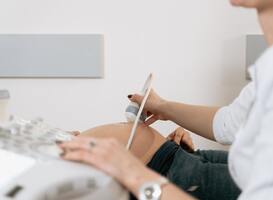 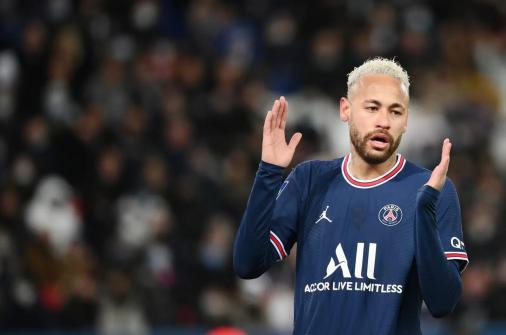 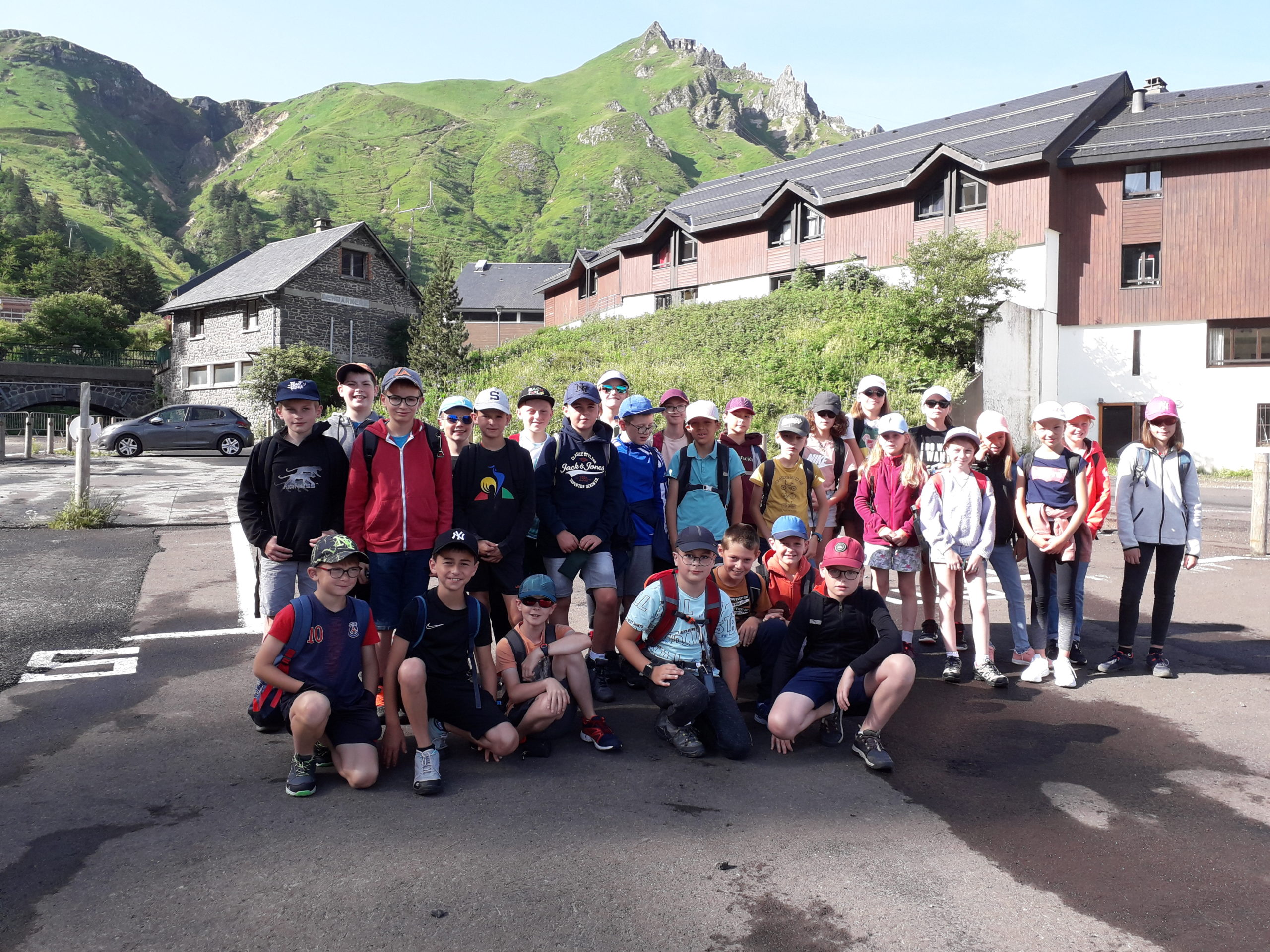 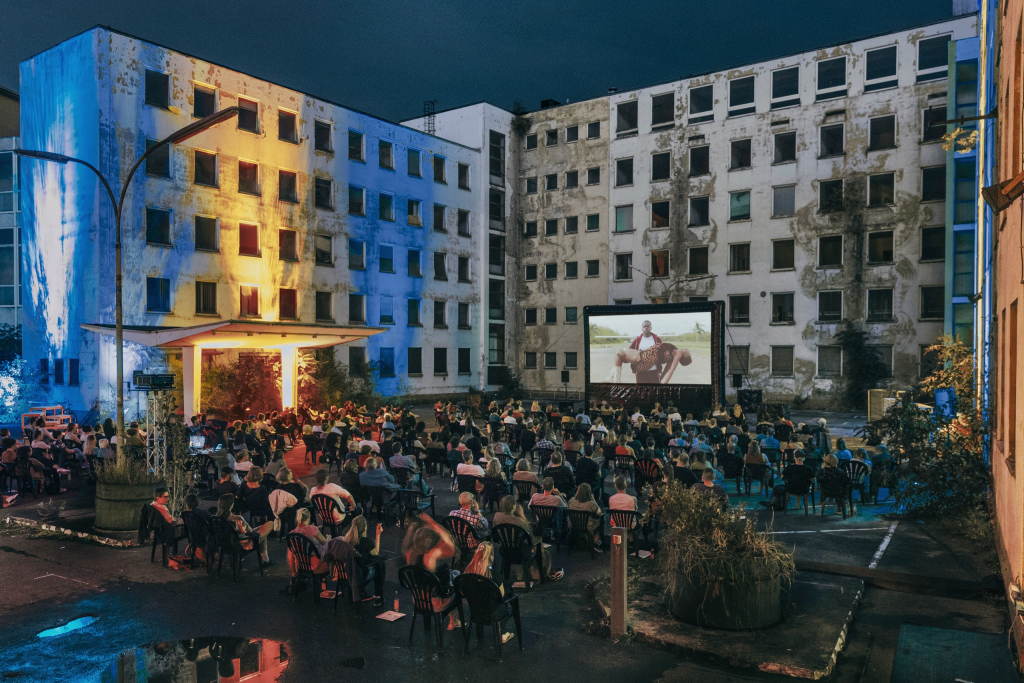 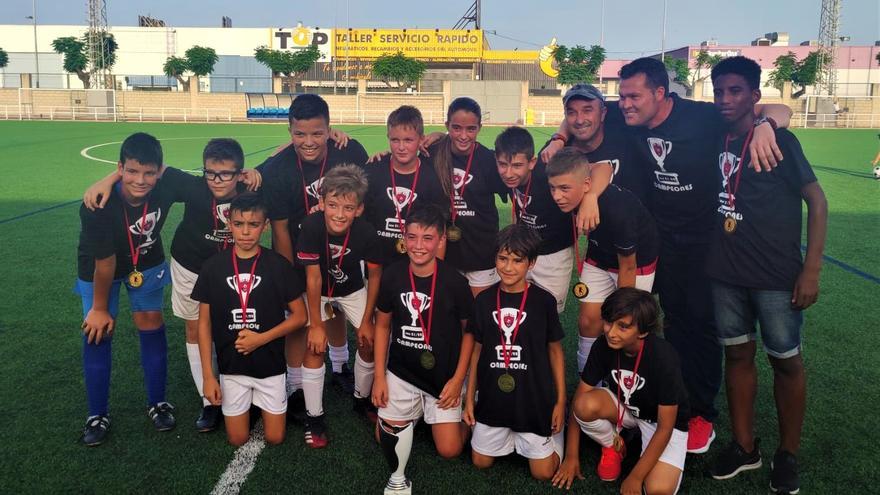 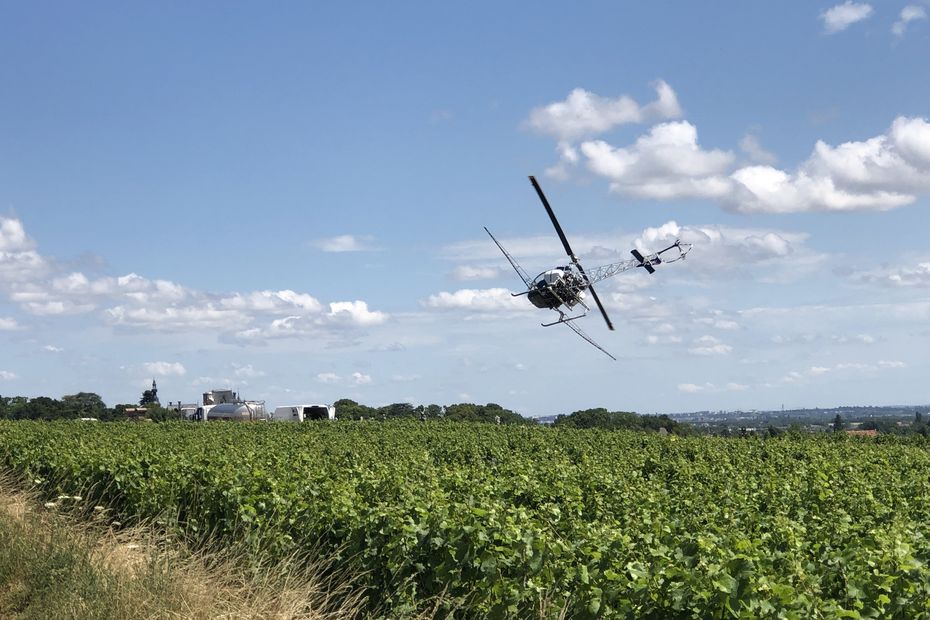