Back in 1992, the US Congress announced that all data related to the murder of a politician “should be gradually disclosed.”

By December 15, the administration of US President Joe Biden will publish new materials related to the assassination of the 35th US President John F. Kennedy. About this on Saturday, October 23, reported press service of the White House citing Biden’s statement.

“Any unreleased information should be reviewed by the National Archives and Records Administration. Out of respect for the anniversary of the assassination of President Kennedy, publication should not take place until December 15, 2021,” the White House said in a statement.

The document says that in 1992, the US Congress decided to gradually release data that relate to the assassination of Kennedy, if they do not harm the defense, intelligence, law enforcement or foreign policy of the country.

Now American departments are checking these documents. By December 15, the authorities are going to publish those documents that did not cause any objections.

In November 2017, the US National Archives posted 676 new documents related to the Kennedy case.

Recall Palestinian Serhan Serhan found guilty of murder Senator Robert Kennedy – brother of the assassinated US President John F. Kennedy – in June 1968, may be released after 50 years in prison. 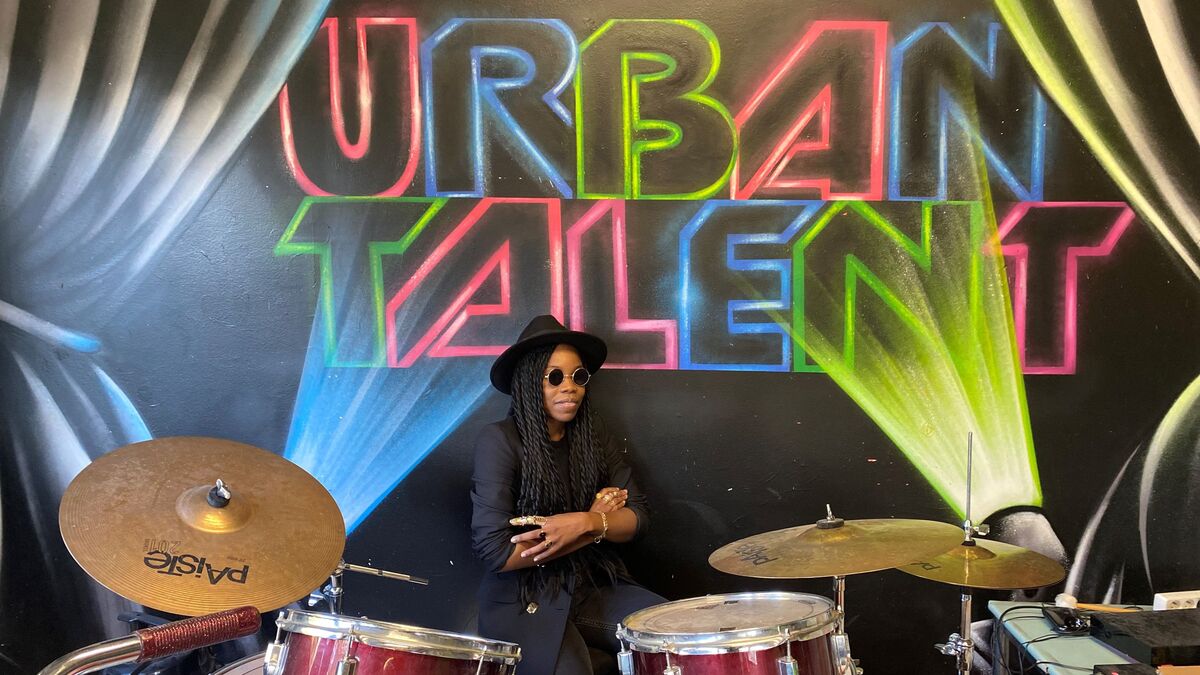 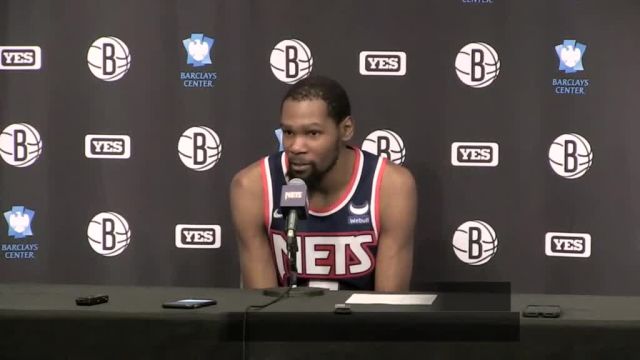