The number of corona infections is skyrocketing. That is why the city of Frankfurt has opted for strict corona rules. At one point, however, the city is rowing backwards.

Update from Friday, October 9th, 2020, 9.45am: In the Frankfurt The planned curfew for restaurants will now only start daily at 11 p.m. and last until 6 a.m. Those responsible in the city’s Corona administrative staff agreed on this on Thursday. “Uniform rules create acceptance and trust,” said Mayor Peter Feldmann. “The citizens rightly expect that there is no regional patchwork of corona rules.” Frankfurt is following resolutions from Offenbach and Berlin, where a curfew is also at 11 p.m.

First report: Frankfurt – curfew at 10 p.m., Alcohol ban in public places and parks as well Mask requirement in busy shopping streets like Zeil or Neue Kräme: Tried with hard cuts Frankfurt to stand up to the growing number of infections. First of all, they apply from next Friday to Sunday next week, said Mayor Peter Feldmann (SPD) on Tuesday afternoon when presenting the package that the crisis team had decided on that morning.

The Curfew concerns gastronomy, pubs, pubs, bars. But not cinemas, private gatherings or public events such as the book fair. Above all, the alcohol ban is intended to curb open-air parties, at which the mostly young people tend to be careless from a certain level, explained the Lord Mayor. About where exactly the Mask requirement should apply in public spaces, as well as other details about the new rules will be decided on Thursday.

One has not yet been decided Mask requirement in the classroom at secondary schools. “I could well imagine that,” said Feldmann. One thing is already certain: The more and more popular in the sense of the Infection protection A completely ineffective chin visor must not replace the mouth and nose protection.

In the opinion of the crisis team, the hygiene concept for the “Autumn in the City” event also needs to be revised. If this does not succeed, it may have to be postponed, said Feldmann. The restrictions are with the neighboring cities, special Offenbach, “Very strongly synchronized”. Not least, uniform rules strengthened the acceptance of the population, added health department head Stefan Majer (Greens), who had also informed the state staff about the decisions. The police and the public order office are responsible for checking the new rules.

The decision to make cuts was not an easy one

The decision for the cuts was not easy for everyone involved, said Majer. “These are measures that are evident in the lives of many Frankfurter Citizens intervene. “But the current infection situation leaves the decision-makers no other choice, says Feldmann. “We don’t make ourselves popular with it, but there is no other way.” Without them, there would be the risk that daycare centers and schools would have to close again, and that economic and public life would come to a standstill again. “That is the price we pay to prevent a lockdown.” It is about at least slowing down the numbers. Also so that there are no capacity bottlenecks in health care, of which Frankfurt is currently far away. The health department chief René Gottschalk confirmed that it was possible to protect vulnerable groups such as the elderly and the chronically ill.

Unlike in spring, the current infections are usually moderate. Only seven patients would have to be treated in intensive care units, said the infectiologist and deputy head of the health department, Antoni Walczok. The authorities’ employees are busy seven days a week following up the contact persons of those who have tested positive as quickly as possible. “This is a very big challenge and we are continuously training new staff.”

Corona regulations in Frankfurt do not come as a surprise

Majer recalled how the infection process rocked up bit by bit. Last weekend, the shared accommodation for refugees, homeless and Eastern Europeans was the hotspot. Meanwhile two thirds of the fell Infections on the “general population”. The infections took place in sports clubs, in the catering trade, when employees were transported Hygiene rules disregarded. After a second outbreak in a religious community, the city has been forced to stop there Mask requirement enforce by regulation. “Voluntary work does not work in all areas.” Majer praised the football clubs Eintracht and FSV. Their hygiene concept is “very sophisticated”.

The new rules don’t come as a surprise. On Monday, the numbers had soared to 48.5 new infections per 100,000 inhabitants within seven consecutive days. Frankfurt I am shortly before warning level 4 (red) of the Hessian escalation concept, reports the city and announced the first restrictions: An upper limit of 25 guests applies for private parties in rented rooms, a maximum of ten is recommended for private parties. 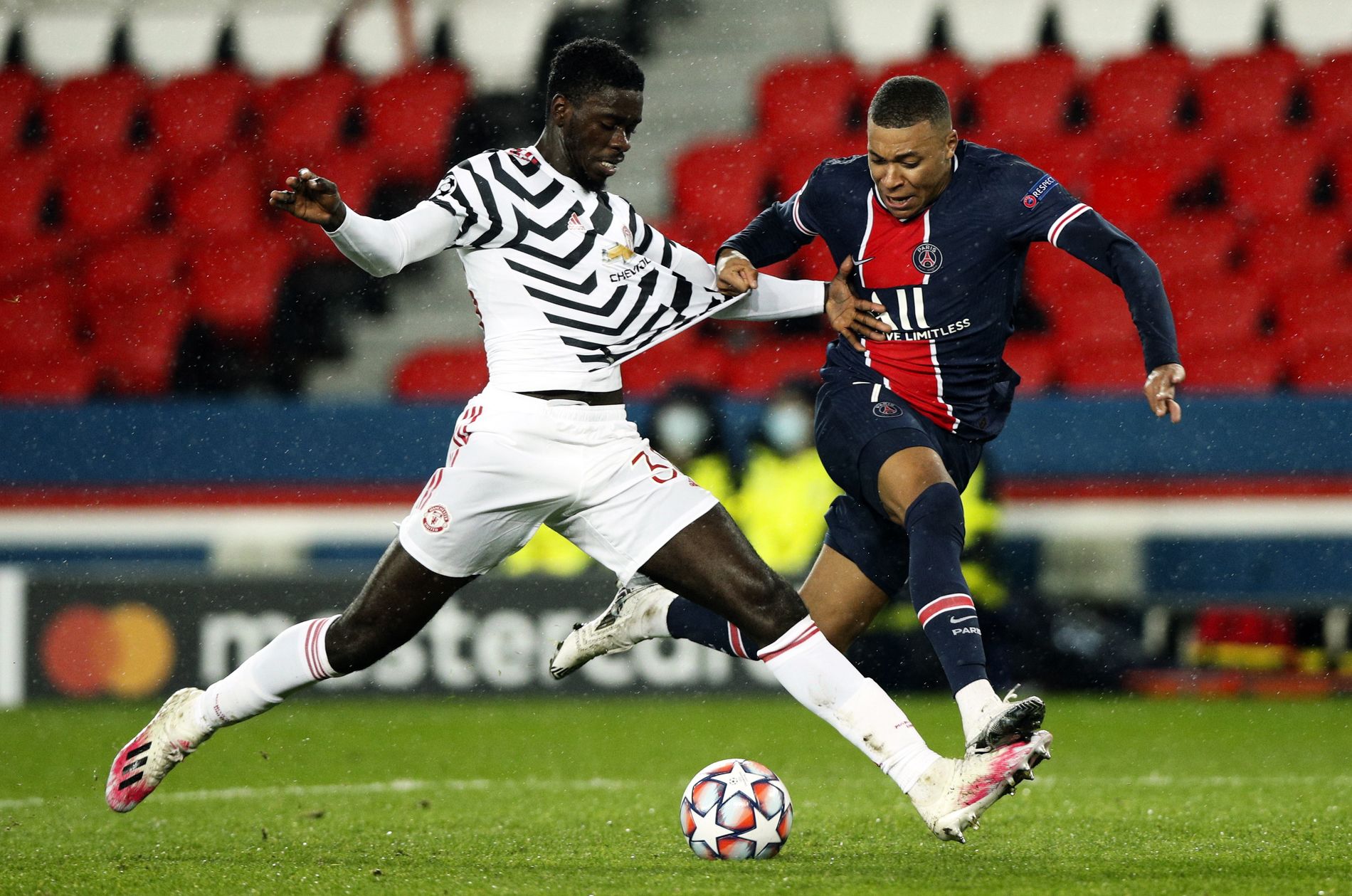 The debut album of the singer Evija Smagare has been released