New attack in Blåvitt – then Berg scored again: “Do not come home to show which player I am”

Eight matches into his second Blåvitt stay, Marcus Berg is already the team’s best goal scorer in the Allsvenskan. The internal shooting league management shares the 35-year-old with Tobias Sana, as both scored when IFK Gothenburg beat Halmstads BK yesterday with 2-0 at Ullevi.

Sana’s half volley goal in extra time in the first half was more difficult, but Berg then closed the match, free-kicked by Sana in the 63rd minute. The IFK duo has gone about Kolbeinn Sightorsson’s four Allsvenskan goals and both stand on five hits each.

– I did not come home to show what a player I am. I came home to help IFK win matches – we have not done too much since I came. It is clear that it has been tough and hard, at the same time you are one of the team and try to only contribute what you can. Above all with what you do in a match, that is what is important – that we should win matches, says Marcus Berg.

Hans IFK Gothenburg overtook HBK in the table and took over eleventh place. Berg weighs in the tough table situation when he analyzes his first two months since returning to the club – and plays down individual goals.

– Hard work and trying to get the team to win matches, that’s the only thing that counts. Then you can see after the season what went well or less well individually. But the only important thing is that we win matches and get clarity in what we do. That we feel that we are based on something and can take something further with us. It is clear that we are in a tough situation now and need to take ourselves higher up, and get stability in everything we do.

The same age Mattias Bjärsmyr played with Berg when the striker broke through in Blåvitt during the first half of the 2007 season, and praises the summer acquisition.

– He scores goals, that’s what he’s good at. He is of course super helpful. Now he got Kevin (Yakob) along with a lot of runs and energy. Of course, when it was 1-0 and you have Antonsson (Marcus) and Boman (Mikael) in the other team, it can always bounce right for them. The cold he (Berg) shows – he scores almost every game, and we are eleven. It’s a pretty good receipt somewhere. He has left the national team but keeps that level in any case, says Bjärsmyr.

Since Kolbeinn Sigthorsson is the subject of an internal investigation and suspended by the club for the time being, 20-year-old Kevin Yakob got started for the fourth time in the Allsvenskan. It was his first start together with Berg, where Yakob played in a somewhat trailing role behind the IFK captain.

Coach Mikael Stahre is pleased with the outcome.

– When I played with Kolbeinn, we play a stationed forward. One like Kevin is very dynamic and it feels like our offensive players are moving a lot. It will also be the case that we have a little more ball possession and can play a penetrating pass centrally in the court – then it will be easier for us to play a more mobile attacking game, Stahre says at the press conference.

Marcus Berg has scored 23 goals in 31 matches in the blue and white jersey. In Blågult he made 24 of 90 international appearances. 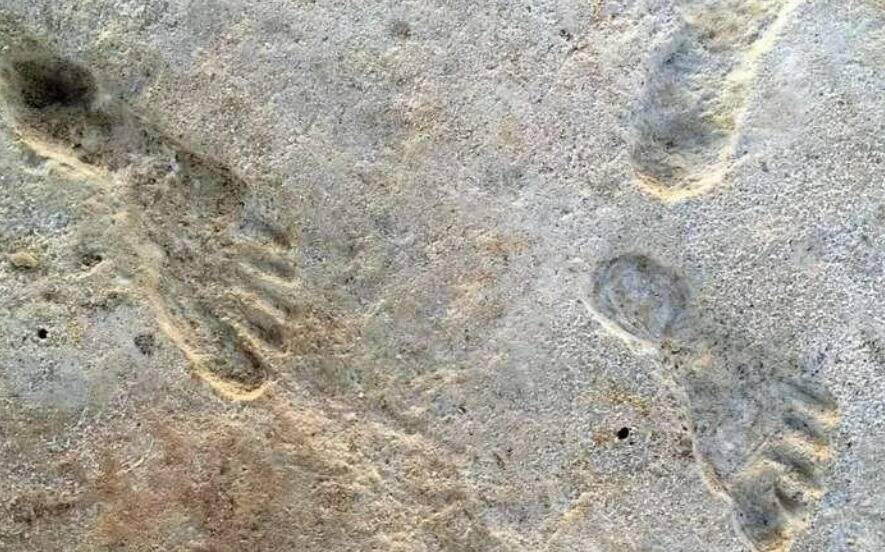 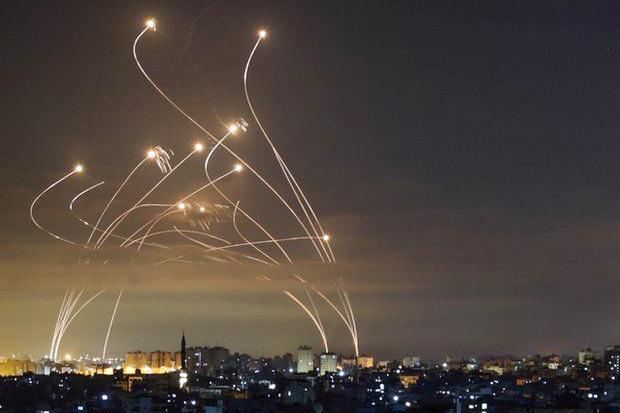