Netflix raised its prices in full quarantine in Mexico

Mexicans will disburse the payment of the new tax applied to digital platforms. (Reuters)

The services of streaming they are highly sought after and the best company for users, especially in this era of coronavirus; However, Netflix, one of the most popular platforms of the population at the national level will raise your costs in the country.

That’s right, Netflix confirmed that Mexicans will disburse the payment of the new tax applied to digital platforms and announced from a few months ago.

The streaming service company revealed that the Mexican government is incorporating VAT into digital services, so it will announce little by little about the cost modification.

“We have begun to notify our users that there will be an adjustment in our prices, at the same time we have worked to minimize the impact on our Basic plan. Members will see this tax as a separate item on their bill from June 1”

The adjustment to costs will be as follows:

* Premium Plan, four devices in UHD quality: it will be 266 pesos, previously 229 pesos.

And it is that the new tax applied corresponds to the 16% VAT on digital transactions, since in December 2019, Congress approved reforms to the Federal Law on Telecommunications and Broadcasting, and the Federal Law on Value Added Tax (VAT).

However, the popular content distribution company assured that it will absorb 50% of the tax in the basic plan, so users will only pay 8% more, that is, only 10 pesos.

It must be remembered that the company grew during the confinement for COVID-19, since added 15.8 million subscribers during the first quarter of this year, that is, he added more than double his followers.

Between January and March it reported earnings of USD 709 million, an amount that doubles the 344 million registered during the same period of 2019.

March was the key month for the company, as it noticed how paid subscriptions to its service skyrocketed. This is a record for the content platform, since at the beginning of last year, it marked at least 9.6 million new subscribers.

The company trusted that the situation now being experienced worldwide by the coronavirus will help it continue to grow in the coming months, and it projected an increase of 7.5 million paying subscribers between April and June, although it warned that it will depend on the containment measures taken by each country.

Netflix confirmed that the rise in numbers is due to the fact that people are spending more time at home. (Photo: Pixabay)

Netflix confirmed that the rise in numbers is due to the fact that people are spending more time at home. and consuming entertainment, although they foresee that said growth will collapse when everything returns to normal.

In addition to significantly increasing paid subscriptions and thus billing, the COVID-19 pandemic and the resulting confinement orders in much of the world have also allowed Netflix to cut several of its costs significantly, including marketing costs.

MORE ABOUT THE SUBJECT

Netflix plans a series on the coronavirus with actors in quarantine

Stephen King began watching the fourth season of La Casa de Papel: this was his reaction 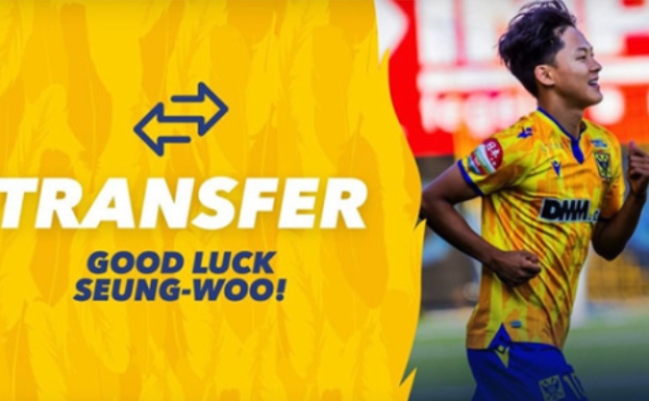 Sint Trawiden MF Lee Seung-woo transfers 6-month lease to Portimonense in Portugal… Will your thirst for a business trip break?

Synopsis of the drama splashing happiness !! Dome-B takes the stage of the Jin couple who bring in the most sad single ratings !!

Sberbank announced plans to withdraw half of its employees to offices :: Finance :: RBC

Geneva: It’s spring! The chestnut tree of the Treille has made its first bud – News Genève: Geneva news

Coronavirus: These 9 border crossings to Italy are closed

He does not give the arm to twist: after the scandals, Meghan Markle and an unprecedented strategy

Visiting New York on a budget: the tips of the Express