“Netflix or Spotify have done the entire Internet industry a favor” 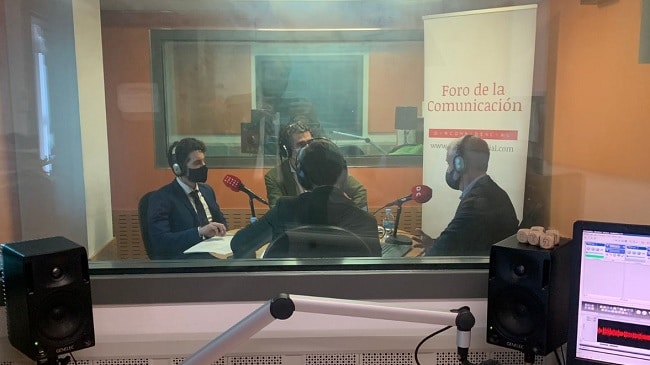 The path of digital subscriptions is full of learnings. Behind the decision to switch to content charging, there is much more than building a brick wall as a limit to free access. The actors in the Spanish press who have converted to payment and are learning that putting the reader at the center requires a new internal balance attest to this.

The coexistence between the editorial staff and the marketing team centered the gathering of the last program of the Communication Forum, dedicated to the 140th anniversary of La Vanguardia. The microphones of the radio space had the presence of Pablo de Porcioles, Deputy Director of Godó Strategies, and Pau Rodríguez Urquidi, Chief Marketing Officer of the header.

“All this is a very complex, very liquid balance, in which we are trying to find that exact point where we serve good publicity and do not deteriorate the user experience,” said Rodríguez, one of the architects responsible for the payment scheme of The vanguard. Theirs is a conciliatory task, consisting of balancing between newsworthiness and advertising.

“From the moment that all the media are being paid, the most likely is that the page views will fall”

The search for this balance has promoted meetings between departments. Meetings in which commercials and journalists debate to align ways of working that, in a way, they “cannibalize themselves”, as Porcioles recognized. “From the moment that all the media are being paid, the most likely is that the page views will fall, but advertising must be a quality product for our readers and it does not have to bother us.”

These internal tensions arise in the best houses. Included in The New York Times, the medium that has fully radiographed its evolution to become a medium based mainly on paid readers. However, all the views agree on the common point that subscriptions allow you to know the reader better and, therefore, serve a more personalized advertising.

The transition to digital payment can be understood as “a natural step”, according to Porcioles, for whom companies like “Netflix or Spotify have done the entire Internet industry a favor”. As strategic manager, Rodríguez maintains that now the content becomes the marketing itself. “You have to think a lot more about what is the content that best converts the subscription, because if you don’t go further and give it differential value, it is very difficult to generate subscriptions.”

Apart from subscriptions, Godó has also been betting on new formats. Among them, the podcast stands out through the development of its own content, both from RAC1 and La Vanguardia or Mundo Deportivo. This is at the height of the format, which for Porcioles has gone from being considered “on-demand radio and developing new specific content to attract new audiences.” 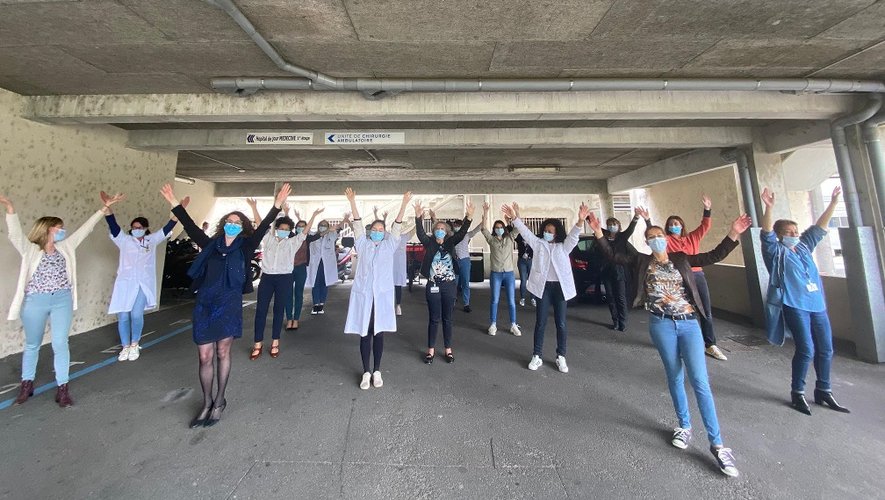 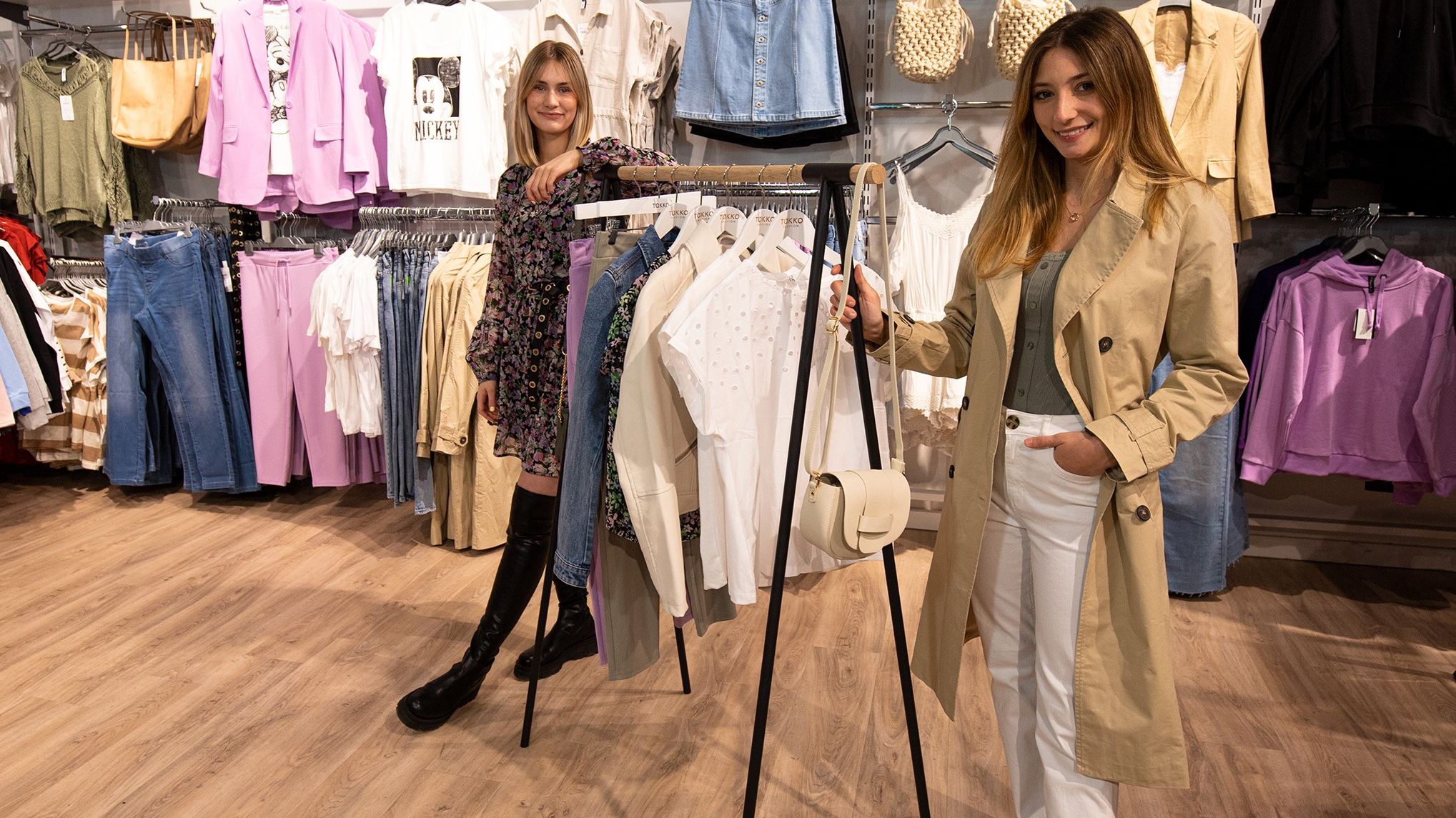 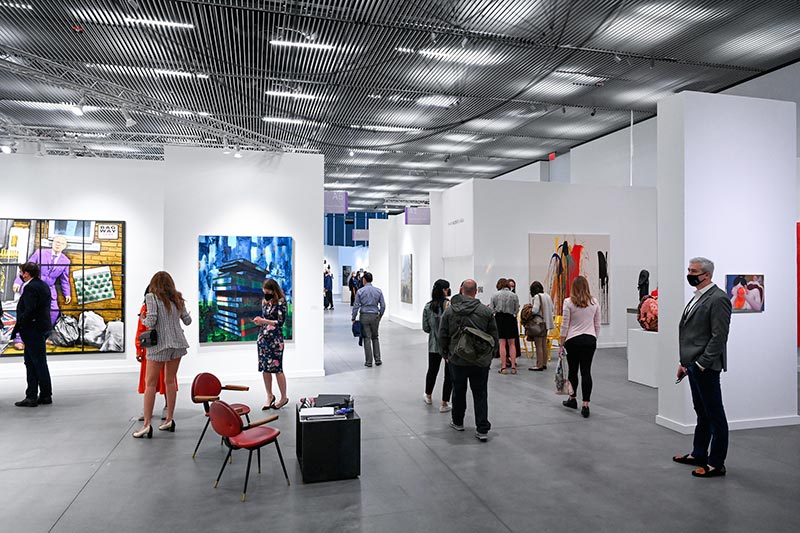 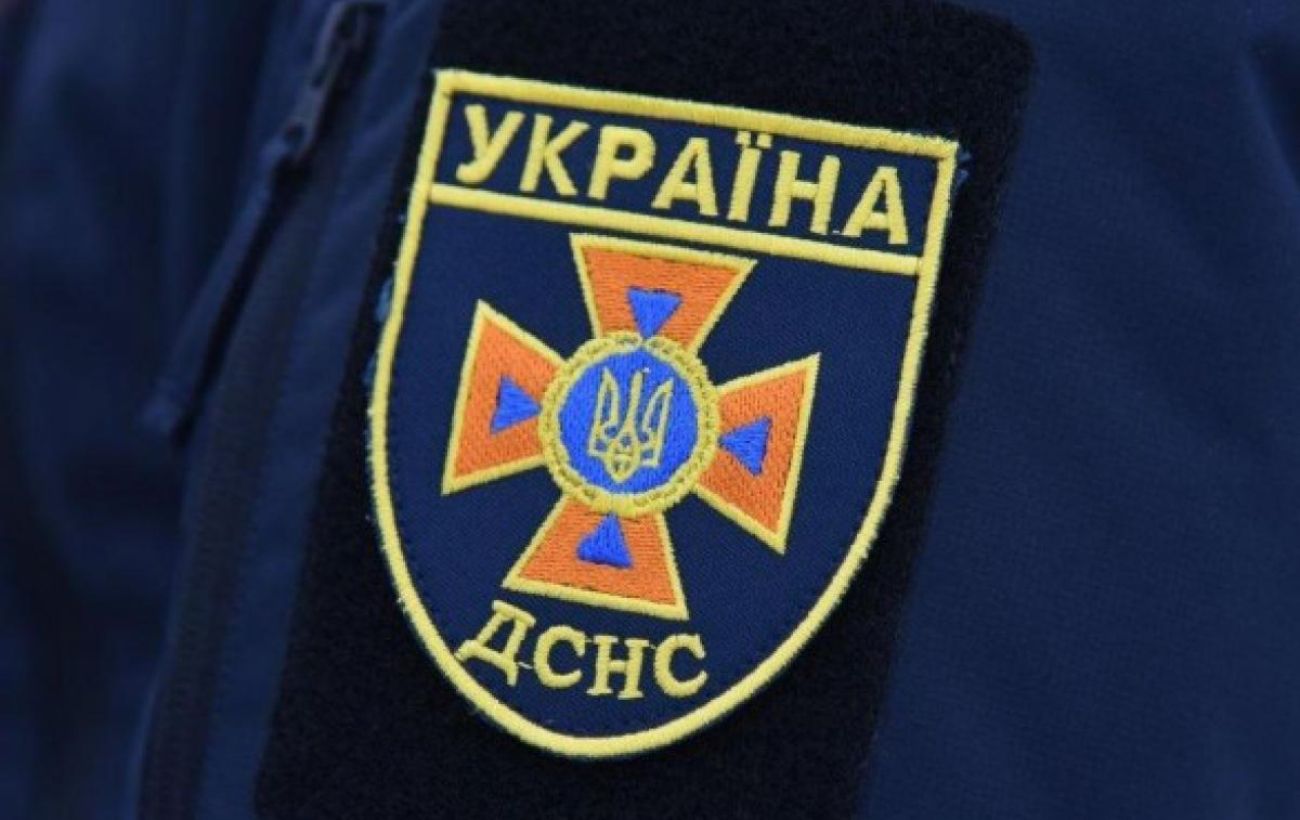 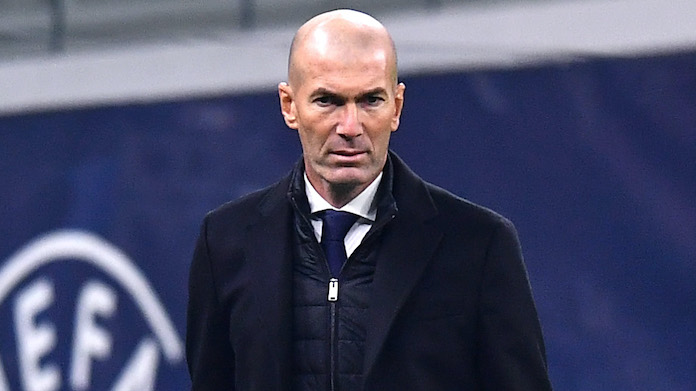