At the basis of these results there are two main factors: the positive turnaround recorded by the economic and financial situation around the world after the dramatic pandemic crisis, and the ability that the Group has had to

react to the crisis

in a decisive and timely manner in terms of efficiency and process improvement, so as to be ready to seize the new opportunities that the overall restart has generated.

This favorable context is significantly reflected in the Group’s income statement, which it highlights

revenue growth of over 10%

a profit of approximately 360 million euros

more than doubled compared to 2020.

Furthermore, despite significant investments in strategic acquisitions made by both MFE and Mondadori, the Group recorded a

net improvement in the debt position

, with a surplus of over 250 million euros. A figure that certifies a more than reassuring financial stability and that allows us to consider any further growth opportunities.

of the Parent Company Fininvest SpA shows a profit of 361.2 million euros in 2021 compared to the 27 million loss of the previous year which was discounted by the elimination of the recognition of dividends of the subsidiaries due to the pandemic. 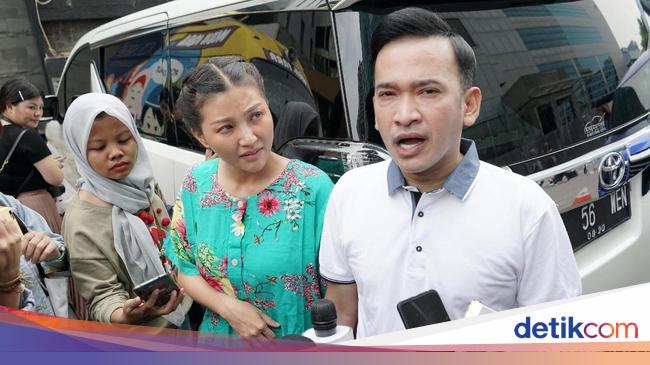 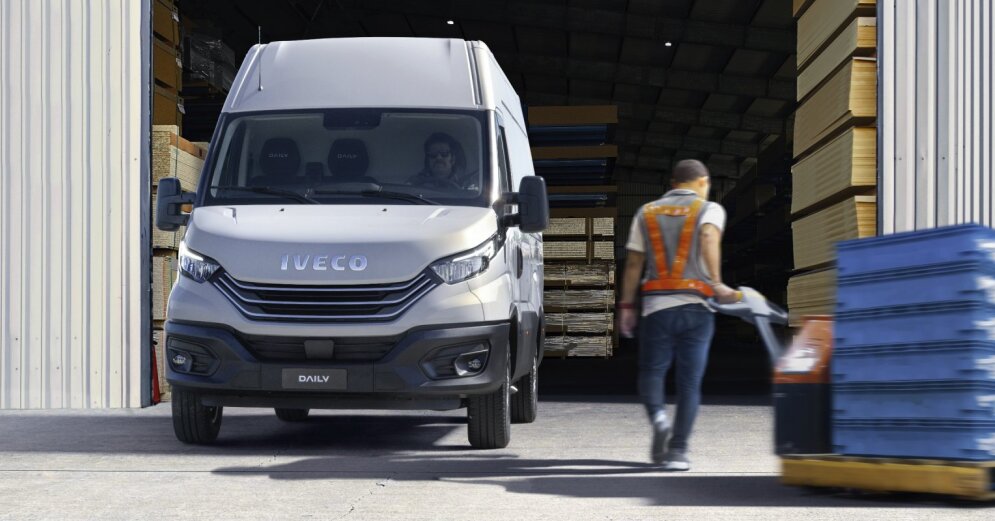 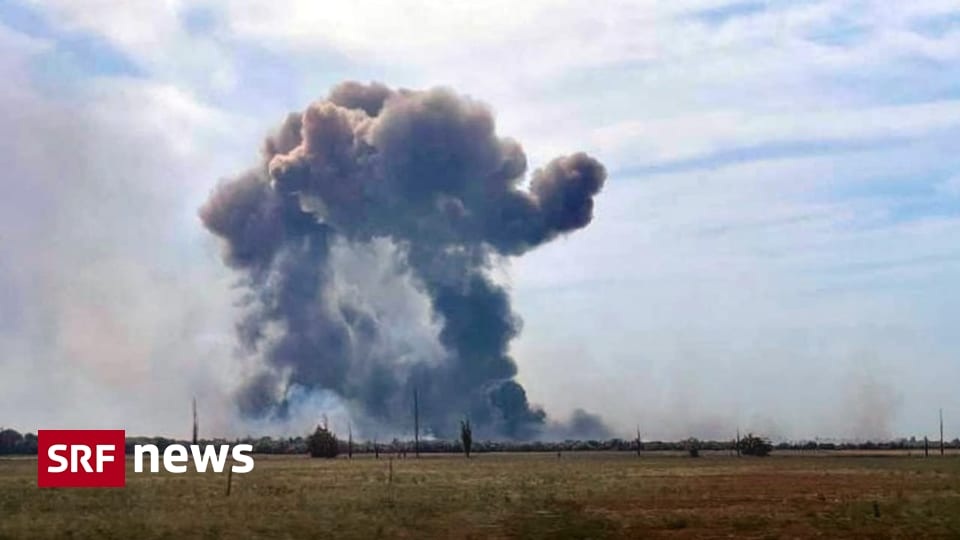 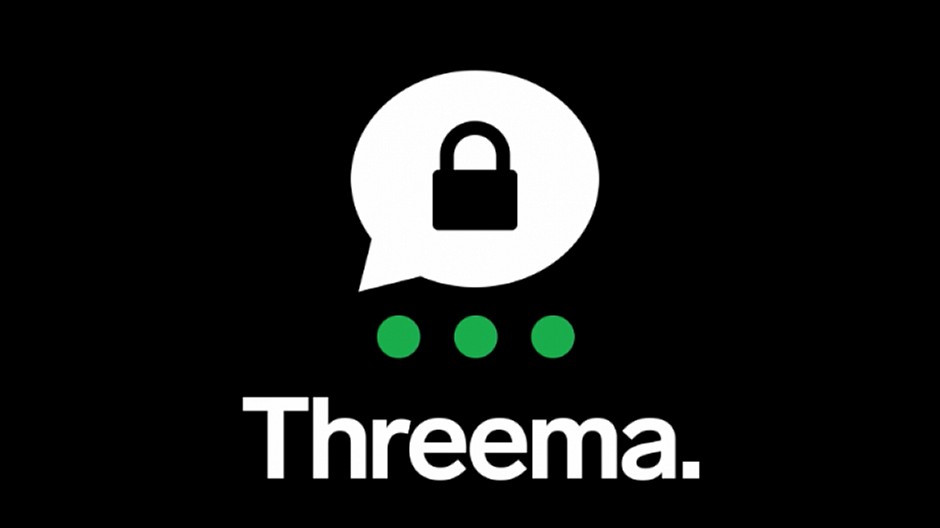 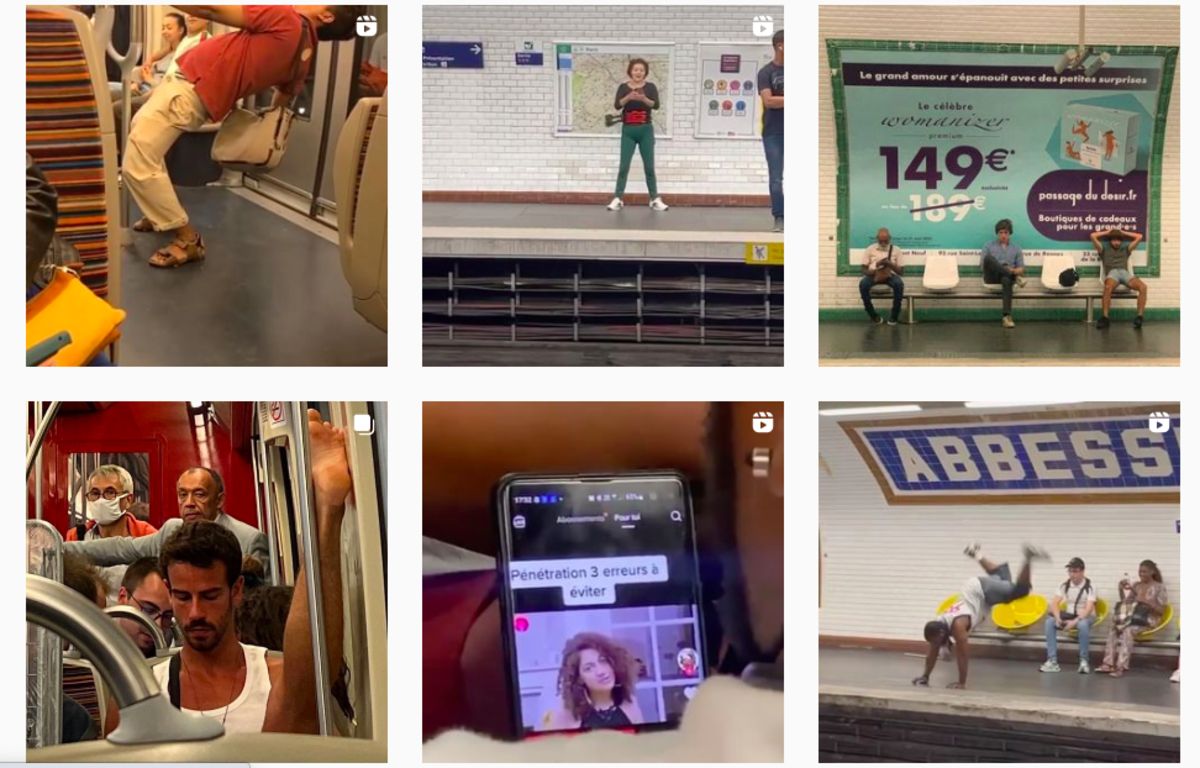 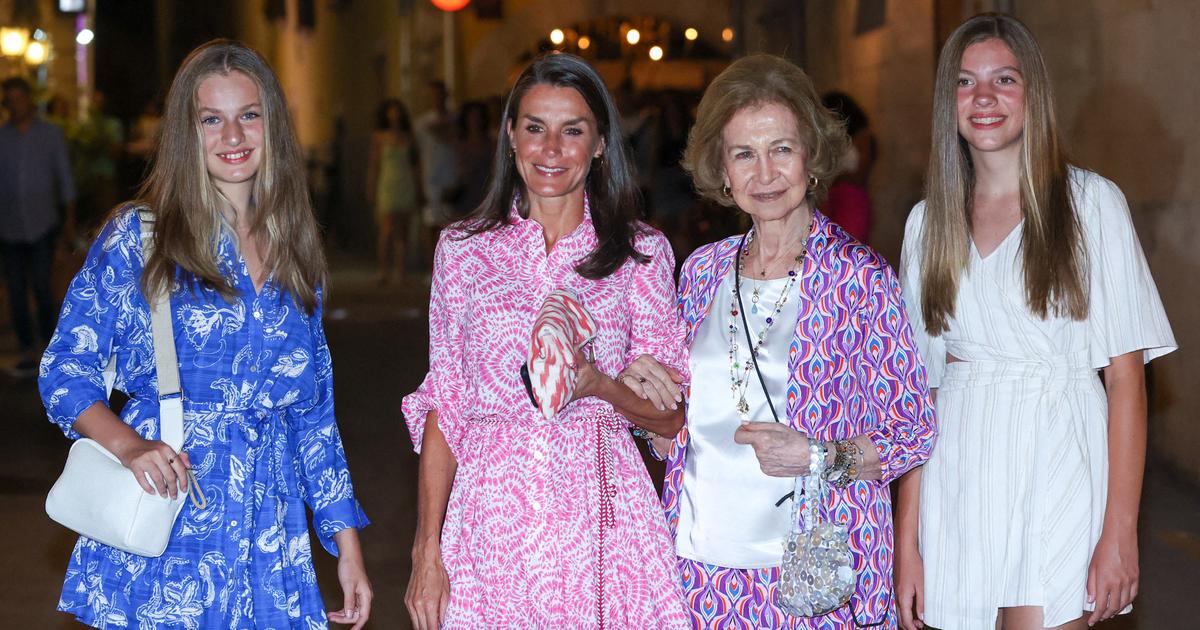 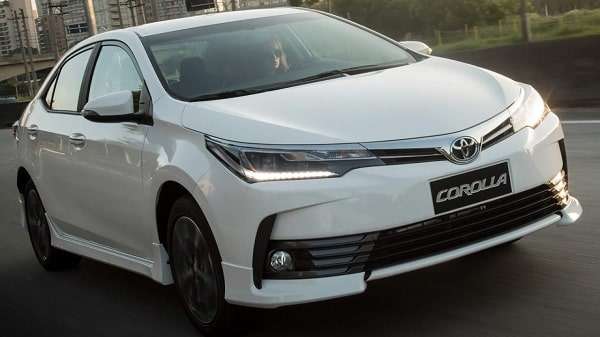 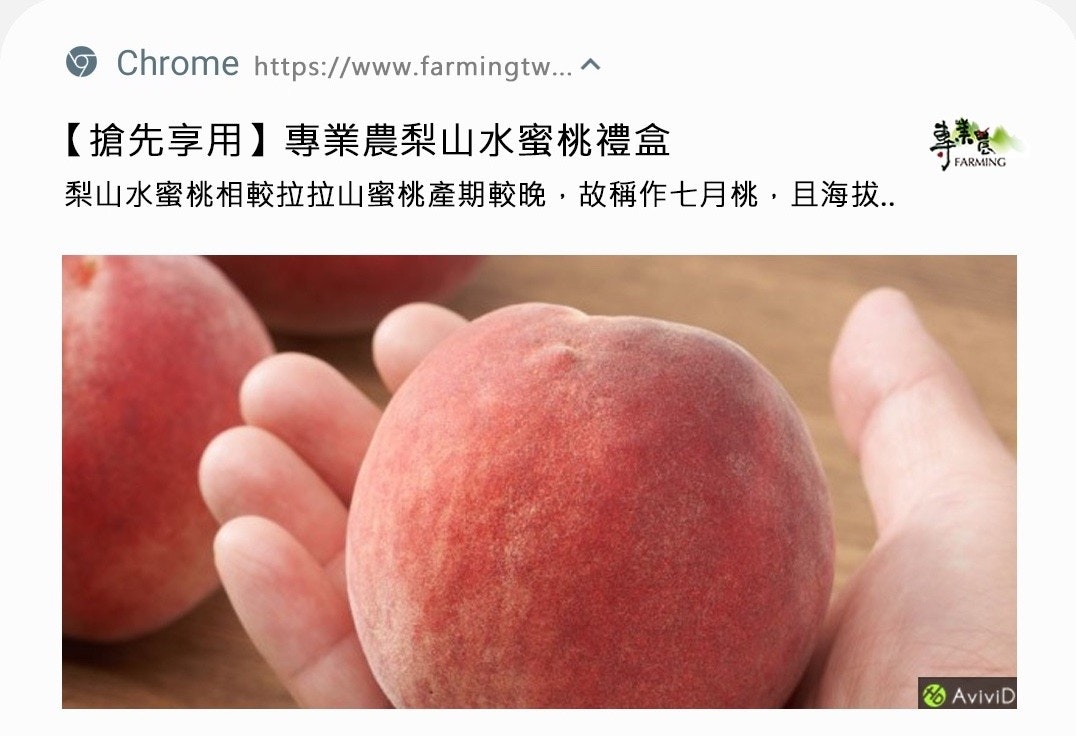